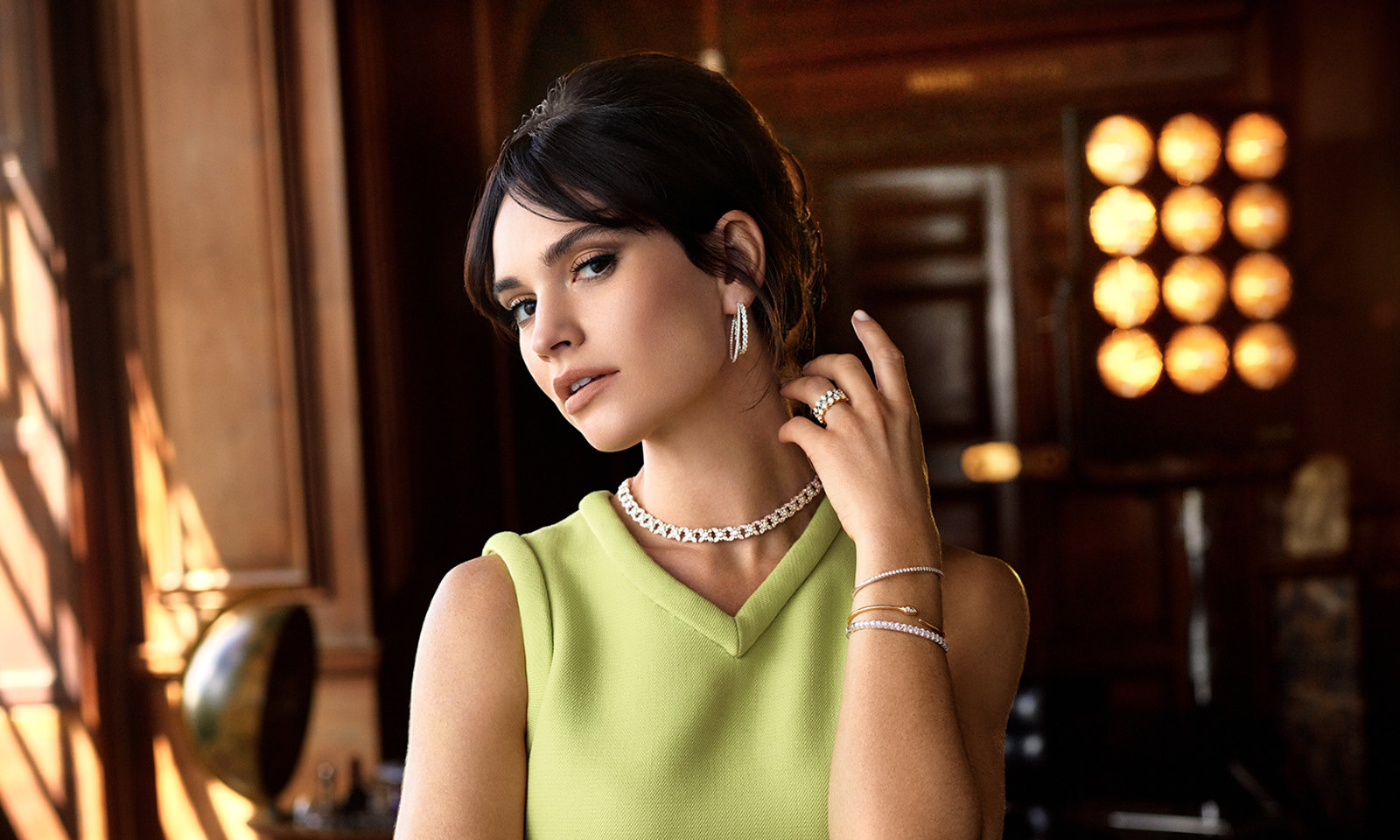 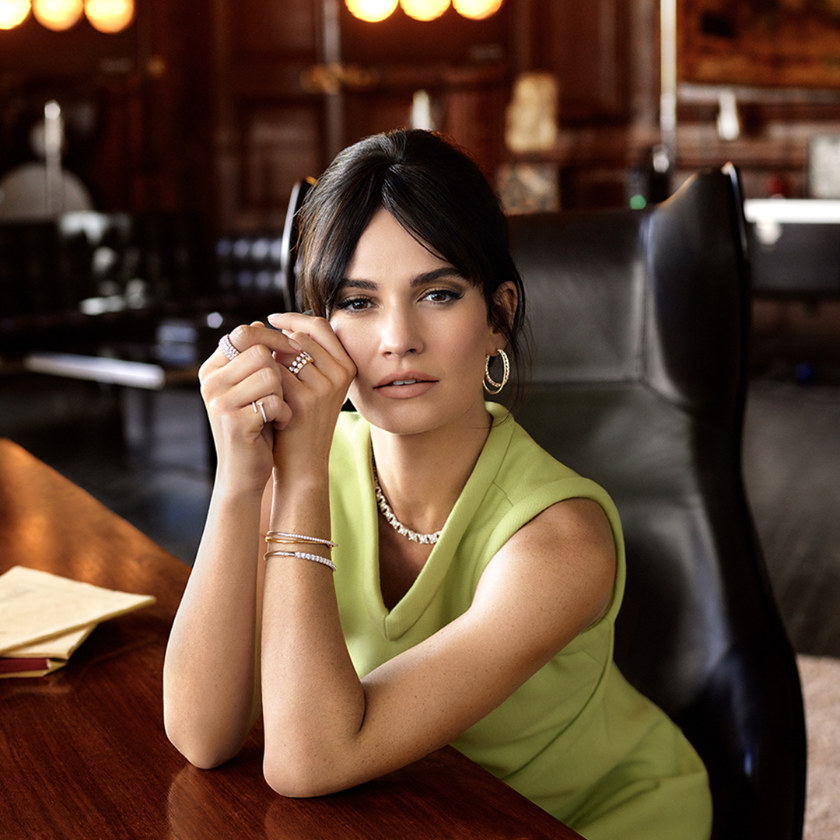 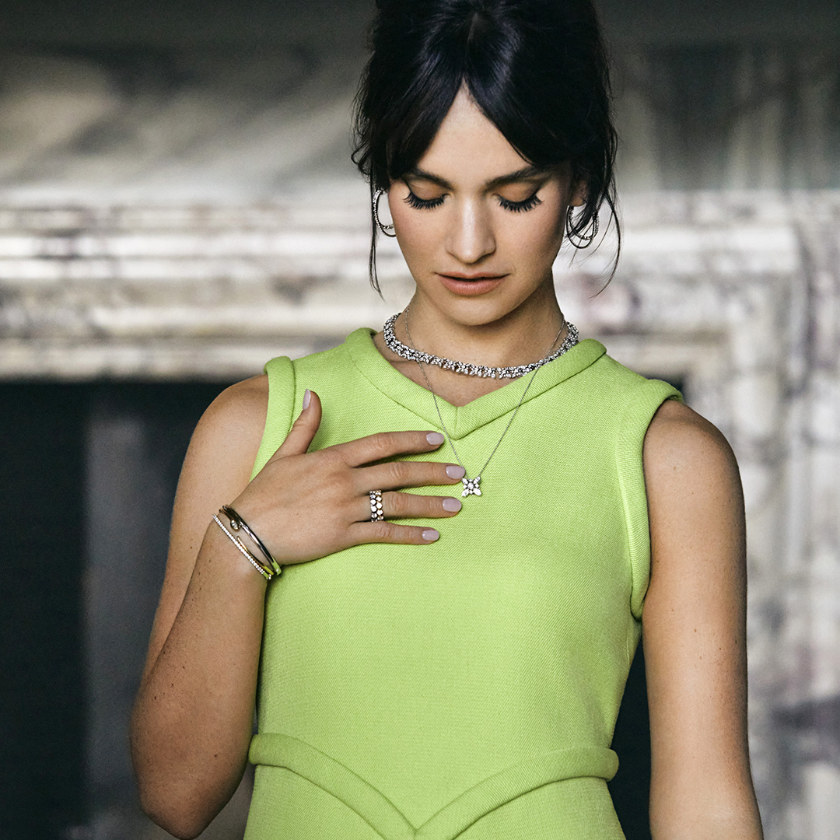 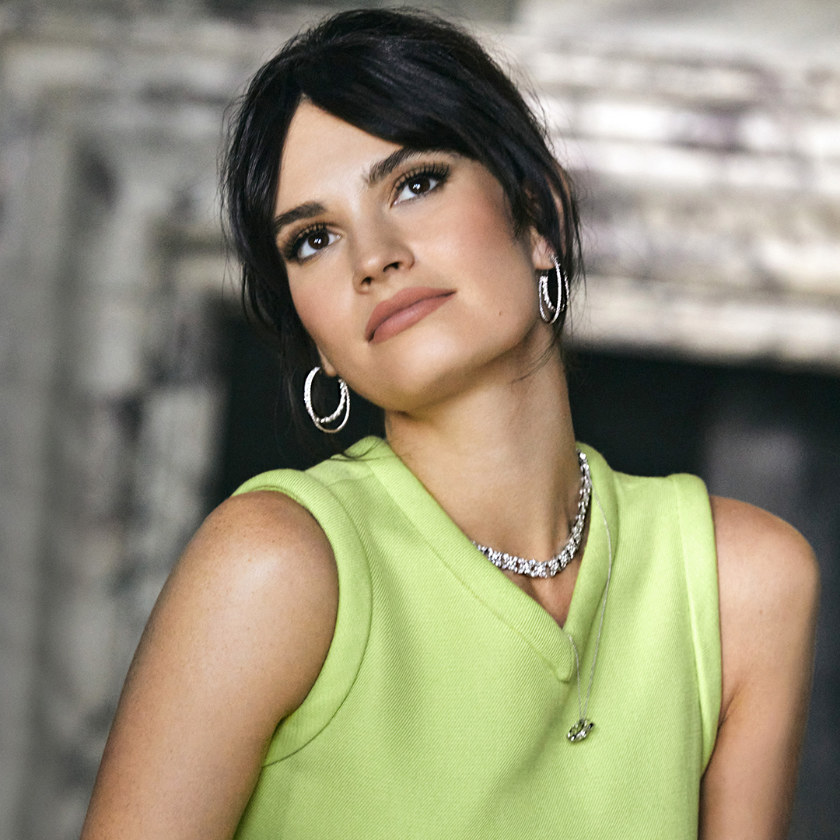 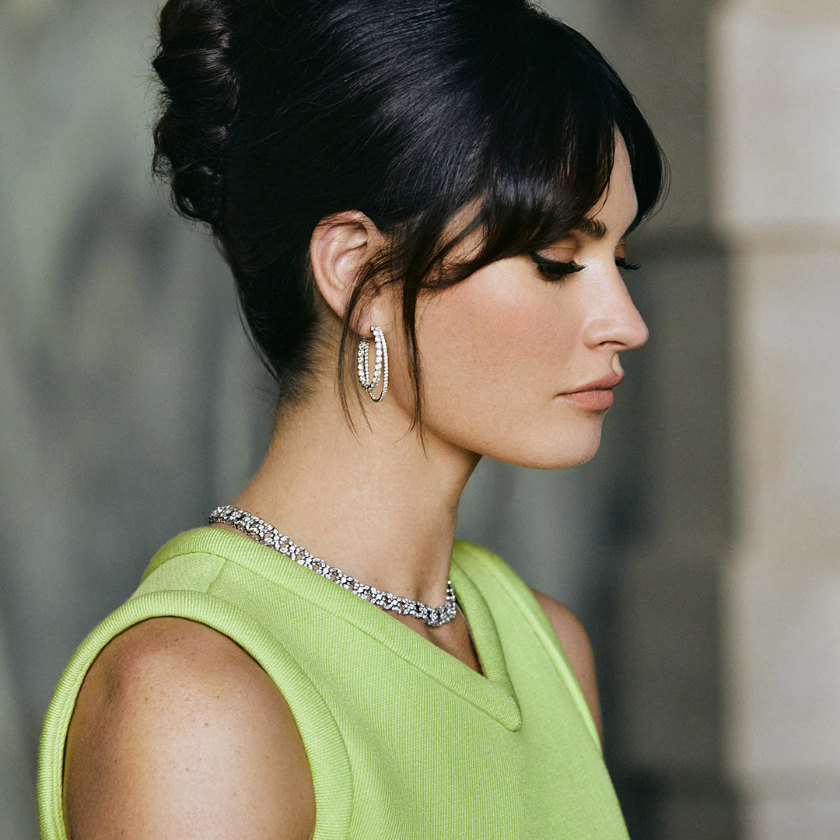 After appointing Lily James as its ambassador last week, the Natural Diamond Council has released more information about the campaign and the jewellery that the actress wears.

The dedicated website, naturaldiamonds.com, shows James in the jewellery she wears in the 45 s promotional film directed by Manu Cossu.

When James is out and about on the streets of London more casually, she wears the Embrace link choker from the NDC’s official retail partners, a classic tennis bracelet with the Soleil bracelet designed by Malyia McNaughton, Anita Ko diamond loop earrings, and Maria Tash diamond studs.

More details, including the film, can be seen at www.naturaldiamonds.com/to-treasure-lily-james/in/. 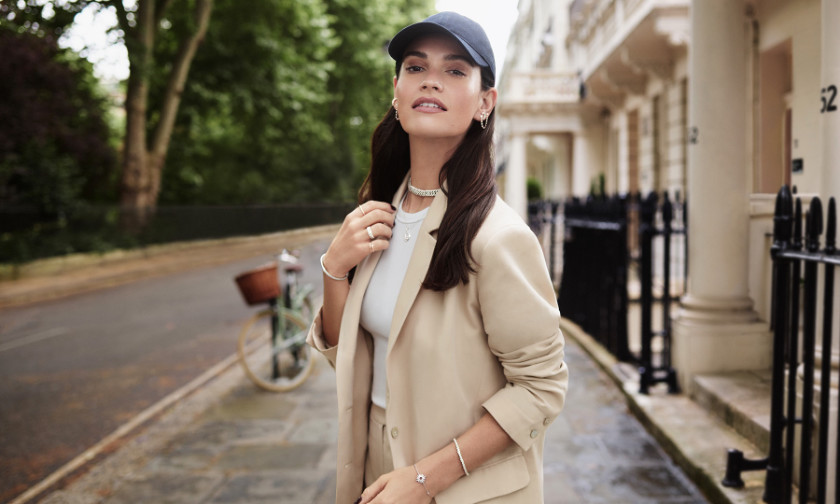 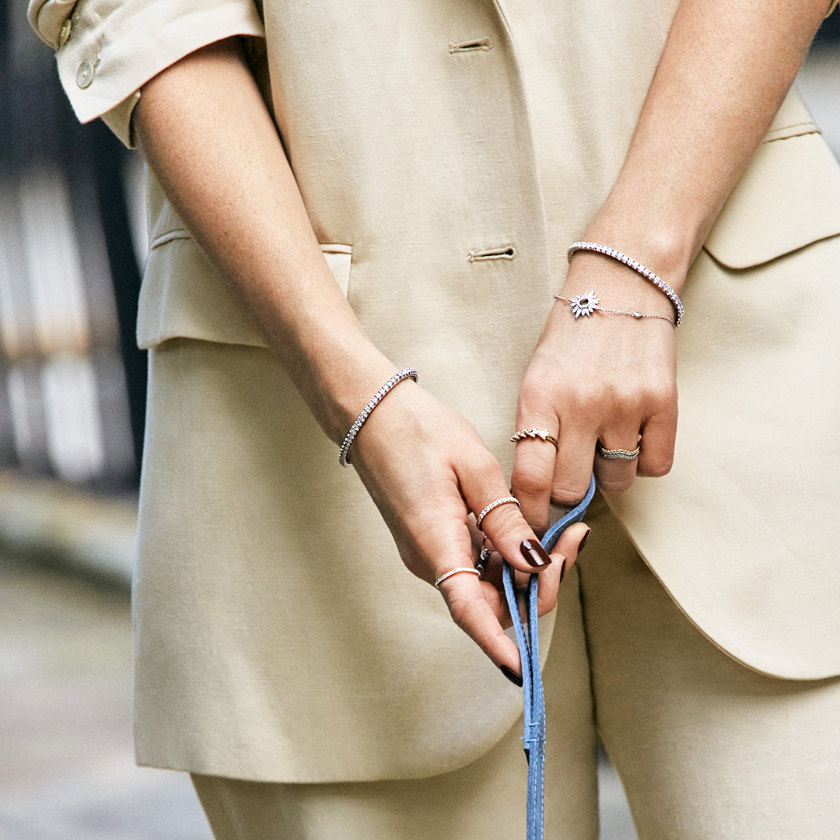 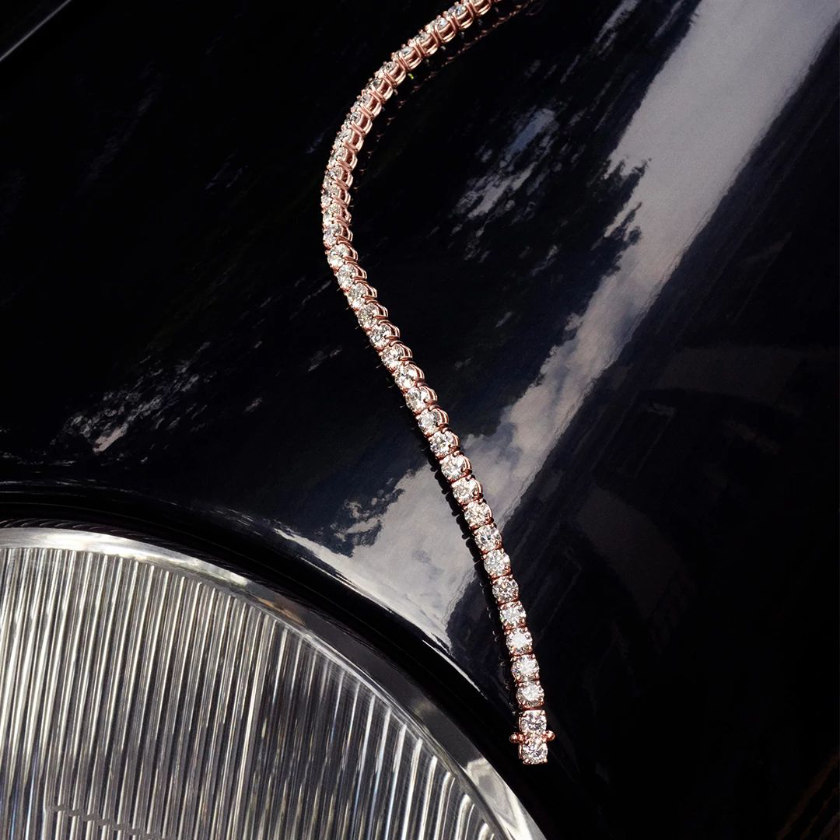 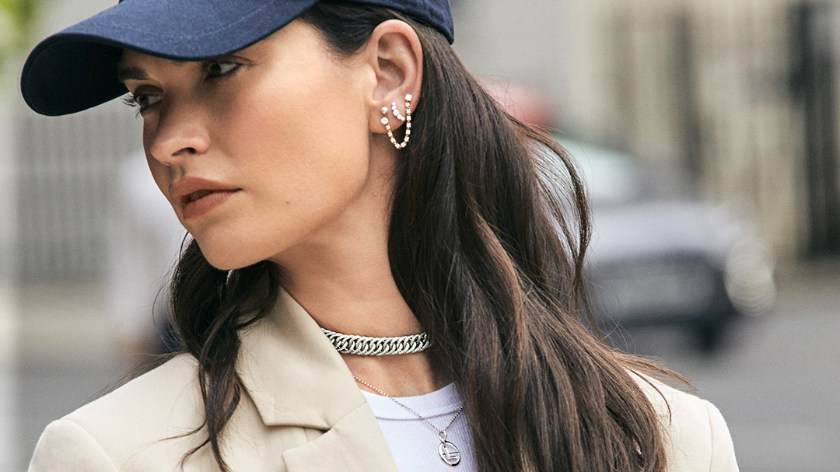