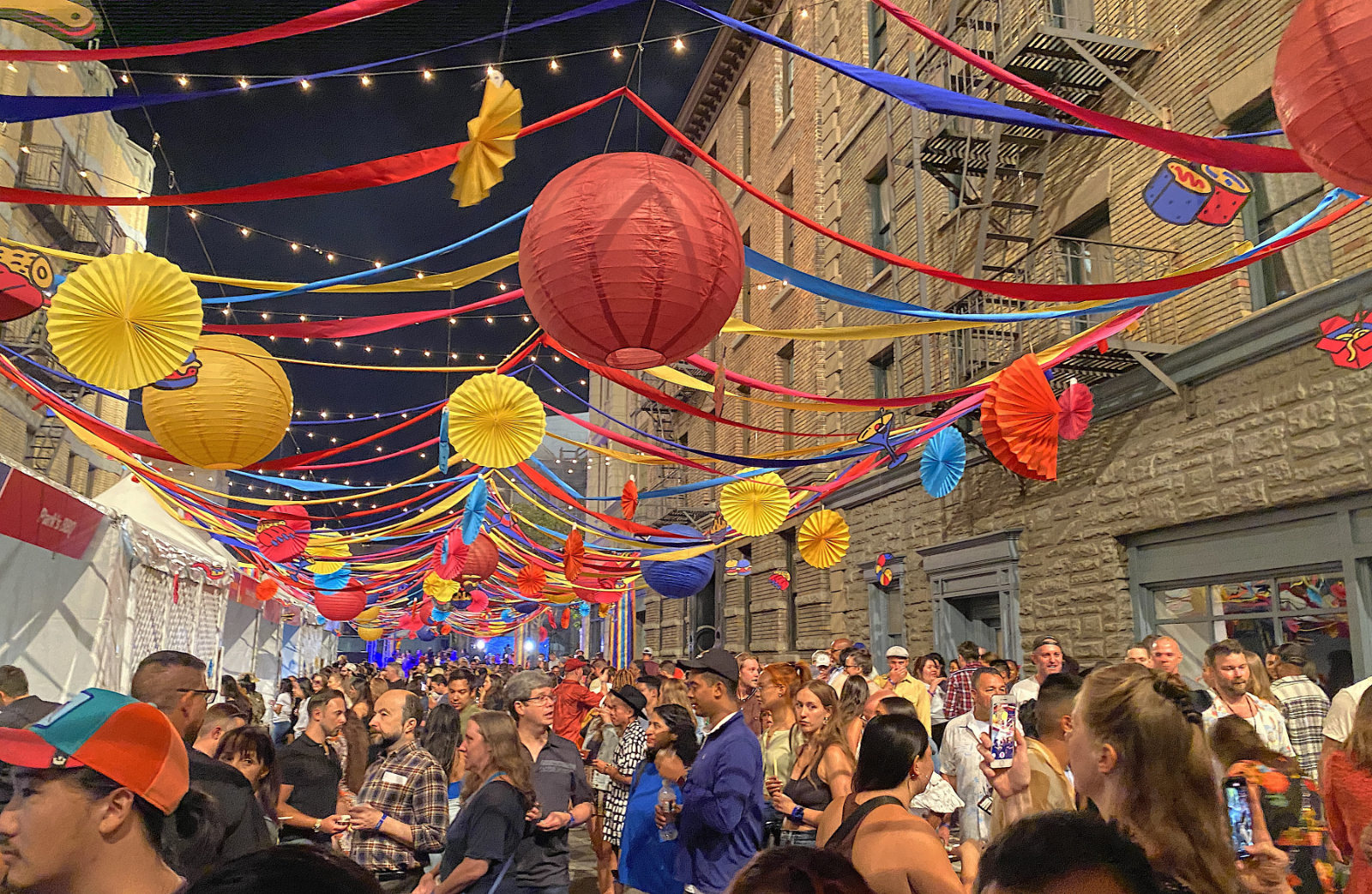 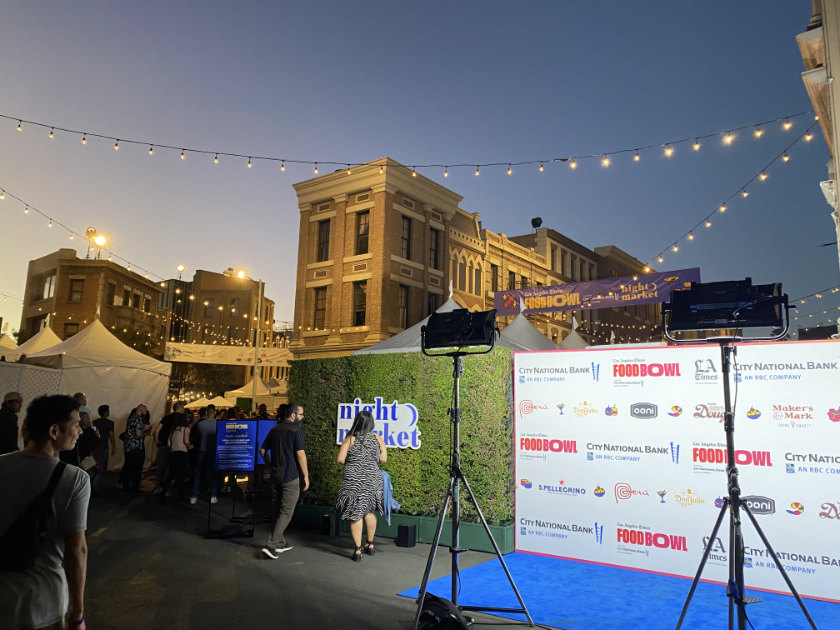 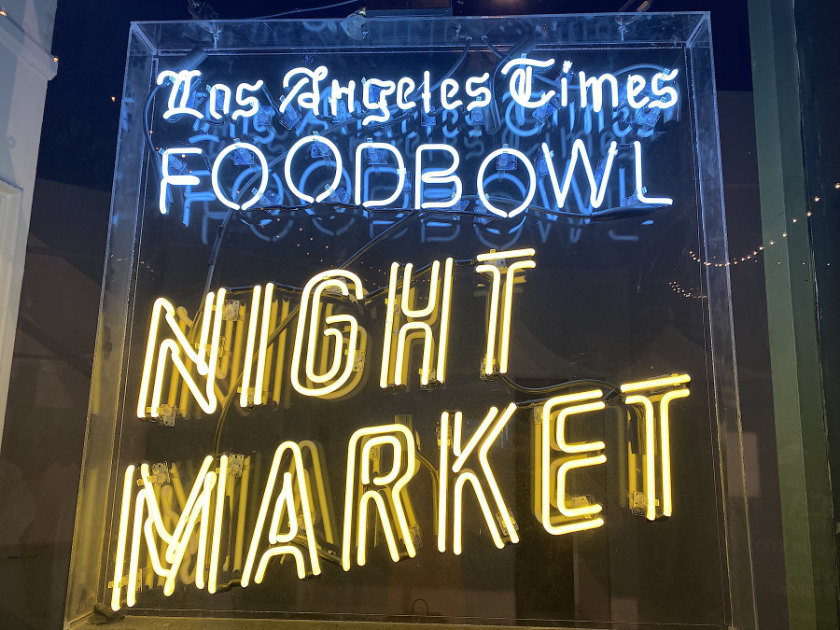 When we think of night markets, major cities in Asia come to mind. From Seoul to Singapore, these market-places offer everything from widely beloved comfort foods to specialty dishes to jewels of culinary brilliance. Saturday Night Flavor, the second event of the LA Times Food Bowl night market weekend, was packed with people yearning to eat their way around the world on Paramount Studios’ back lot—just as it was for the venerable Taste LA food festival before 2020.

Although it took up half the space of its earlier iteration, Saturday Night Flavor (along with the Smoked Soirée BBQ extravaganza the night before and the Backlot Brunch on Sunday) not only reminded attendees of what they missed most about travel but also the fact LA’s diverse restaurant scene provides real sustenance and substance in good times and bad. Every enclave and neighbourhood bringing Thailand, mainland China, Hong Kong, Japan, Korea, Singapore and others to LA’s backyard drew impressive queues. While those in line were rewarded for their patience with generous portions, chefs and servers looked like they had a lot of fun receiving both loyal supporters and newcomers.

Among the non-profit organizations the Food Bowl raises money and awareness for, Los Angeles Regional Food Bank is noteworthy for its fighting hunger in Los Angeles County for almost 50 years and providing more than 1,500 million meals to those in need. 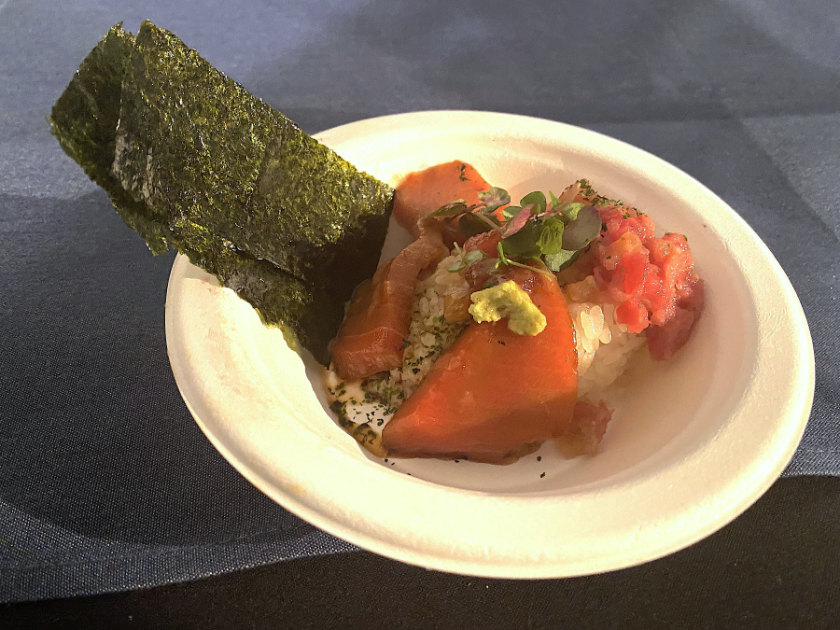 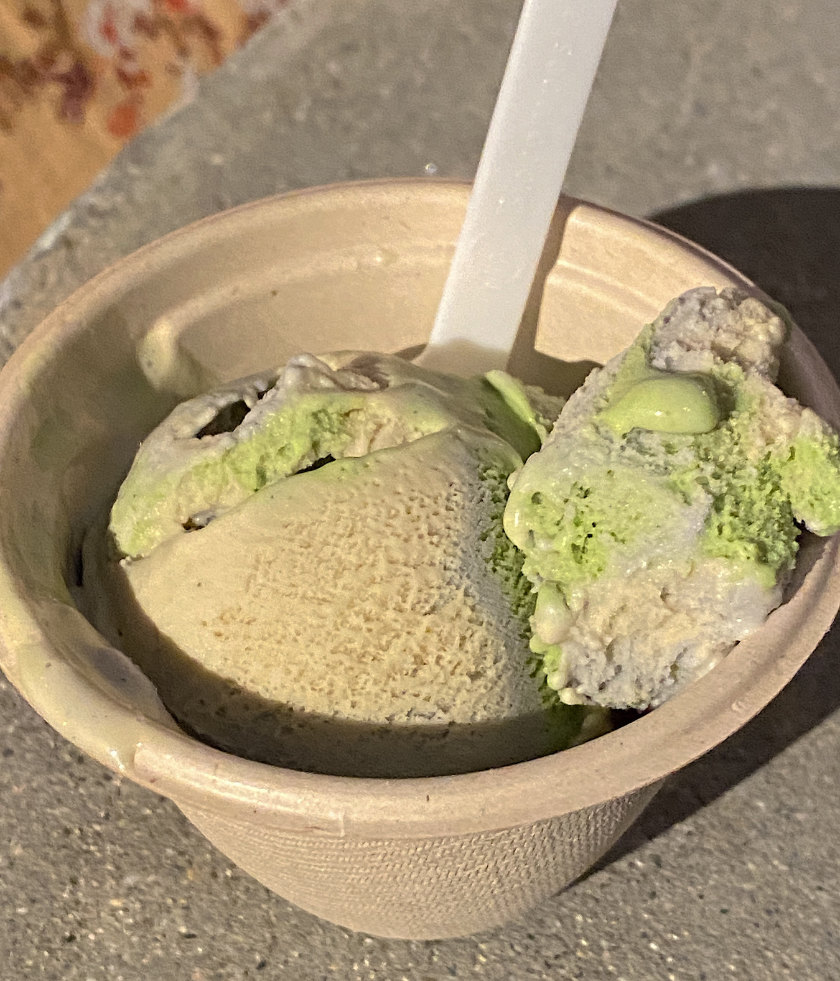 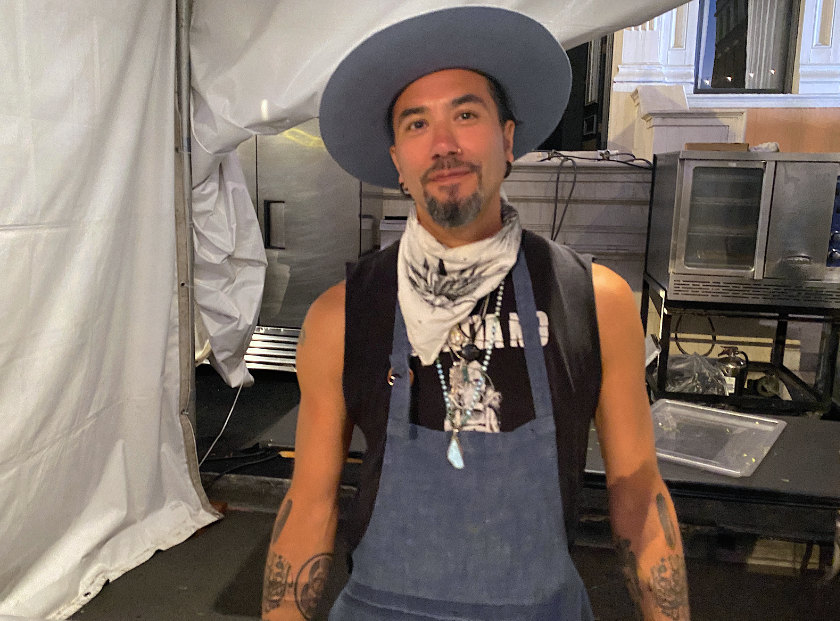 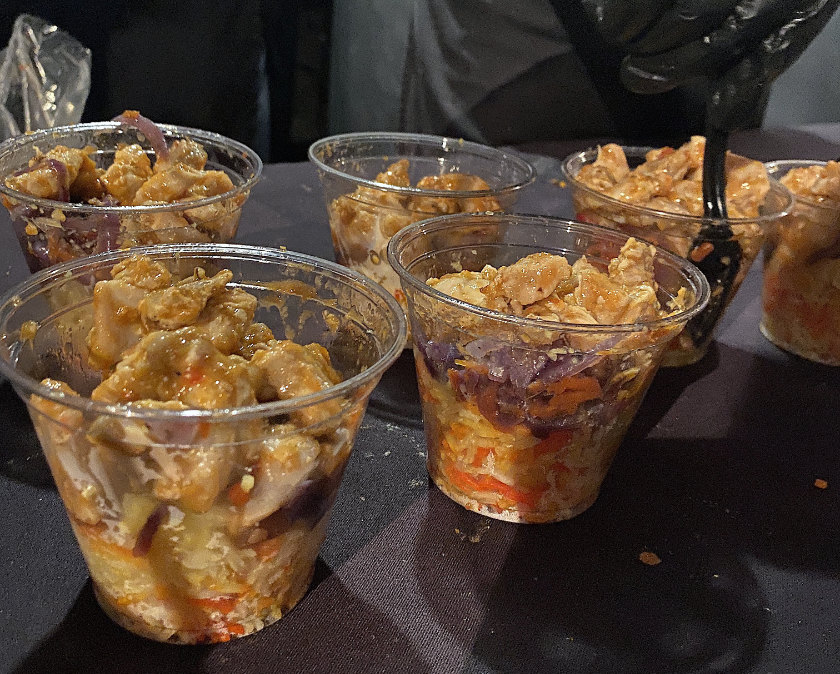 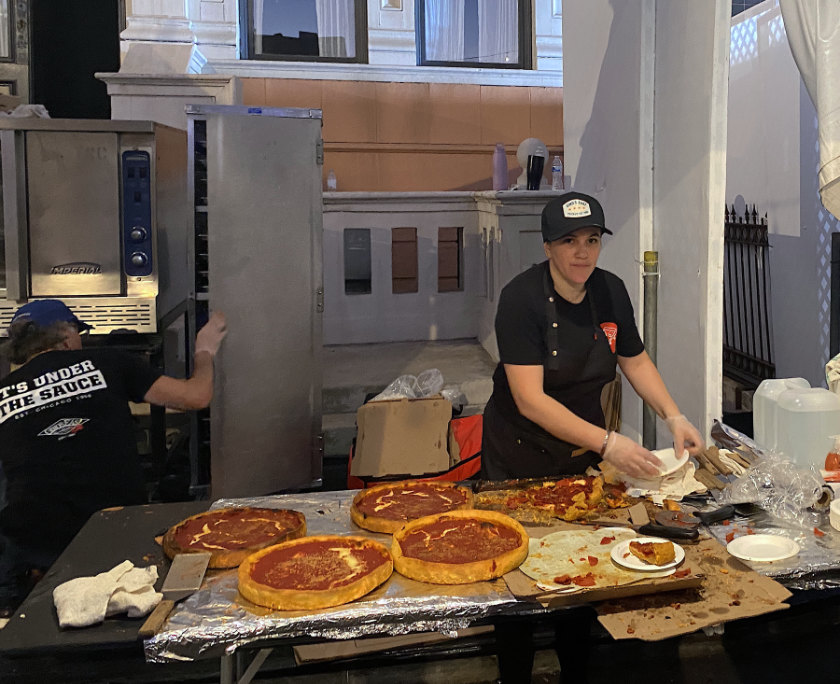 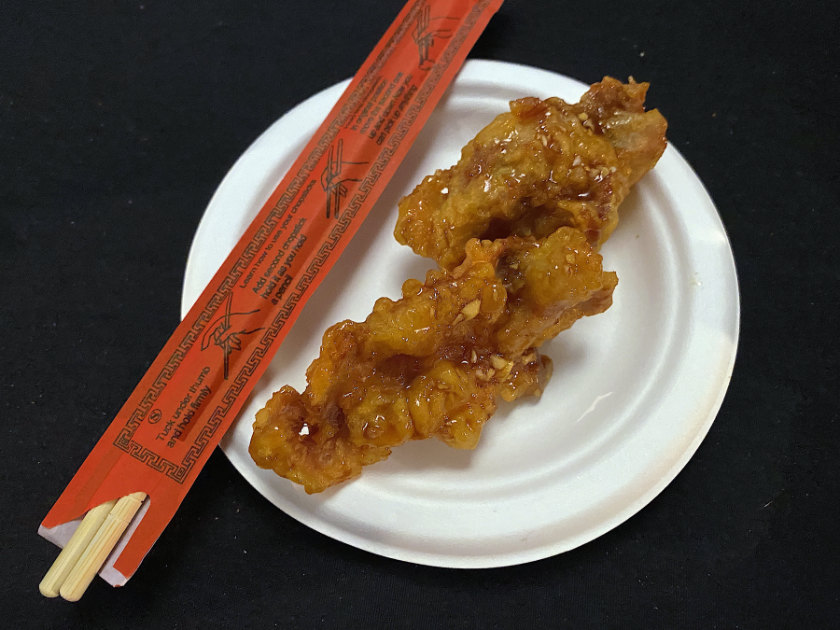 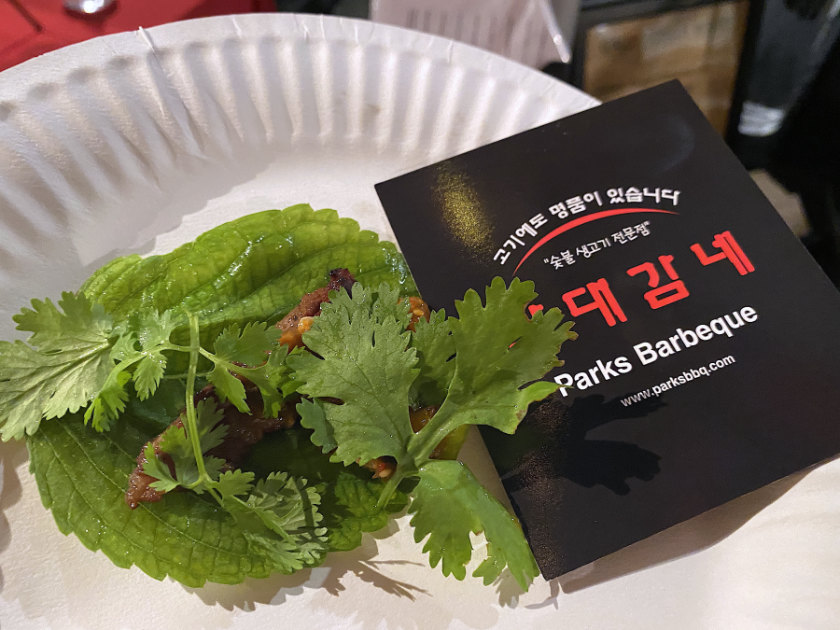 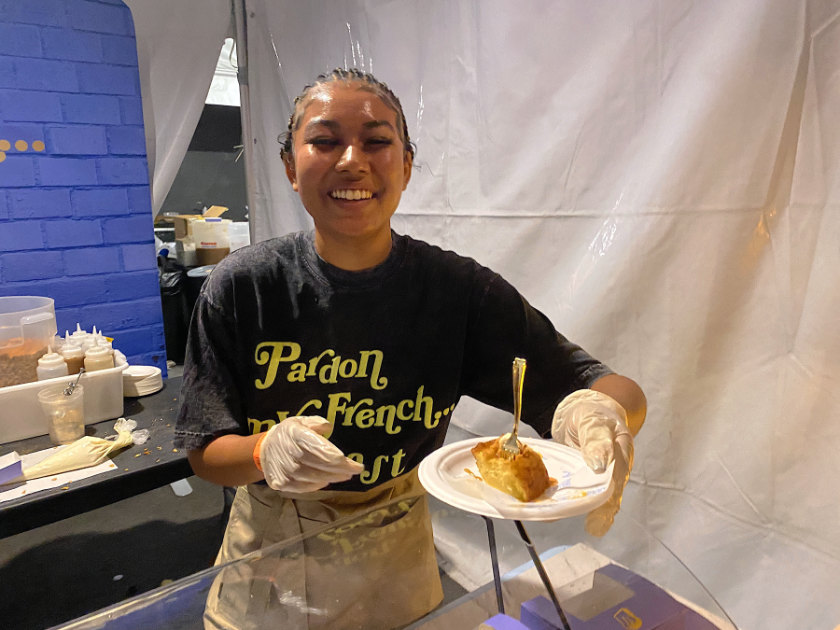