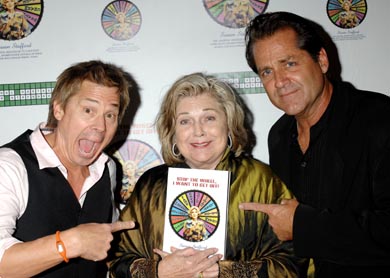 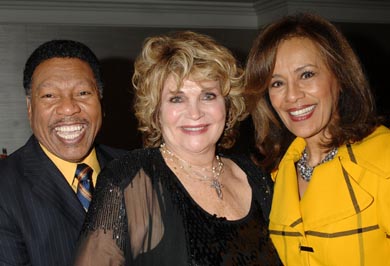 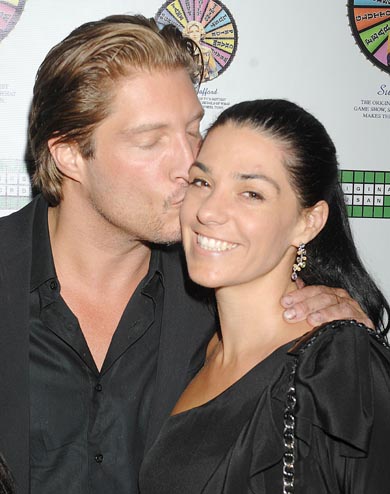 If you are a classic TV enthusiast or a person of a certain age, you will remember ’80s juggernaut game show Wheel of Fortune. Before Vanna White spent the decade turning letters with a smile in this high-stakes version of Hangman, there was Susan Stafford, playing the role with savvy and intelligence. On this show and other programmes, you sensed Stafford was a little too smart for the room. The American Television Academy thought so, too, anointing her the ﬁrst woman ever nominated for an Emmy on a game show.
Though the fame and the money were there for the taking, Susan realized after seven-and-a-half years in the spotlight that there was more to life than perks, privileges, fancy clothing—and earning these by turning letters. She walked away from a $100,000 a year contract to work pro bono with cancer patients. She passed on a million-dollar divorce settlement and a starring role in Beyond the Valley of the Dolls. Instead, she travelled to India to aid Mother Teresa and her nuns in their work with lepers.
Her journey in the fast track away from Hollywood and toward a more fortunate, meaningful existence is documented in her autobiography, Stop the Wheel—I Want to Get off!. The week before American Thanksgiving, a host of ’70s and ’80s TV legends and young admirers including Marilyn McCoo and Billy Davis, Rosey Grier, Sean Kanan, Rhonda Flemming, Charlene Tilton, Anne Jeffreys, James van Patten, Kato Kaelin, Joe Bologna, game show kings Wink Martindale (Tic Tac Dough) and Peter Marshall (Hollywood Squares) paid tribute to Stafford and the book’s ofﬁcial launch at the always-fashionable London Hotel West Hollywood (that of modern-day TV juggernaut Gordon Ramsey).
Wine, champagne and fancy liquor-free drinks ﬂowed, as all sorts of TV-time comfort food classics (crab cakes, macaroni-and-cheese cups, grilled marinated chicken skewers with peanut sauce, mini-burger ‘sliders’, signature cupcakes and peanut butter cheesecakes) made their way around the room.
‘Susan is such an inspiration,’ said Marilyn McCoo. ‘She has accomplished so much in one lifetime and continues to give selﬂessly of herself to help others! Her book is something that everyone should read!’ Stop the Wheel—I Want to Get off! is available at www.StopTheWheel.org or Amazon.com in hardback for US$29·99 and paperback for US$19·99.—Elyse Glickman, US West Coast Editor