Literature that’s long been ripe for the picking (or picking-on) is harvested in earnest for the PEN Center, a literary organization advocating the freedom of expression around the world. 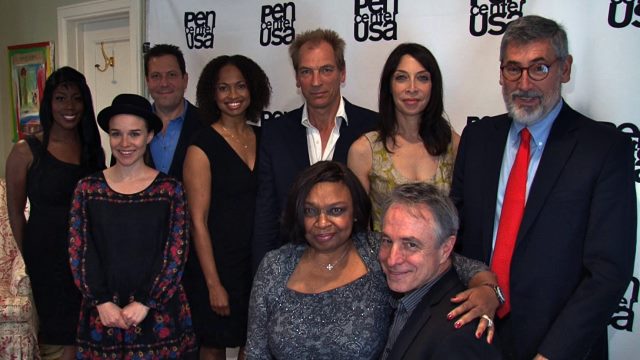 Hollywood risk-takers like director John Landis, literature critic Tom Lutz, novelist Natasha Dean, and actors Rénée Felice Smith, Julian Sands, Kevin McKidd and Illeana Douglas have never shied away from controversial topics or works of art in their respective bodies of work. Perhaps it was for this reason they took time out of their busy schedules to headline a Beverly Hills fundraiser and auction to support the efforts of the Los Angeles-based PEN Center.
Classics performed included passages from Mark Twain’s The Adventures of Huckleberry Finn, Maya Angelou’s I Know Why the Caged Bird Sings, Ken Kesey’s One Flew over the Cuckoo’s Nest, Joseph Heller’s Catch-22, George Orwell’s 1984 and Harper Lee’s To Kill a Mockingbird. Although these diverse titles are required reading in many high schools across the US, one thing they all have in common are controversial elements that prevented their valuable commentary on the human condition from being heard. And then there was Julian Sands’ sexy rendition of Lady Chatterley’s Lover, that brought a dimension of “adults only” appeal—yet even that performance revealed the most controversial titles of the lot had value and purpose.
Funds raised from the tickets and the silent auction (which featured several items from designer Sue Wong) helps PEN finance legal council and procedures required for the release of imprisoned writers, as well as the protection of writers who suffer political prosecution, persecution, and censorship. Founded in 1943, and incorporated as a non-profit in 1981, the PEN Center’s membership includes poets, playwrights, essayists, novelists (hence, the acronym), as well as television and screenwriters, critics, historians, editors, journalists, and translators.
PEN operates under two distinct yet complementary aims: to promote a literary culture and to protect freedom of expression. Among PEN Center USA’s various activities are public literary events, a mentorship project, literary awards, and international human rights’ campaigns on behalf of writers who are censored or imprisoned.—Elyse Glickman, US West Coast Editor 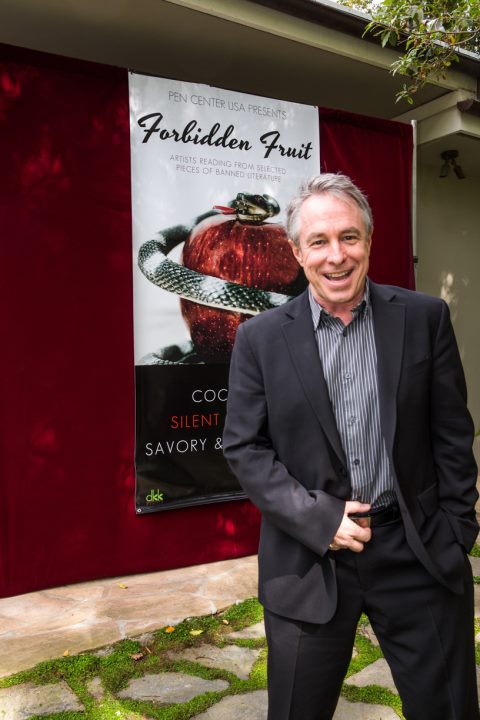 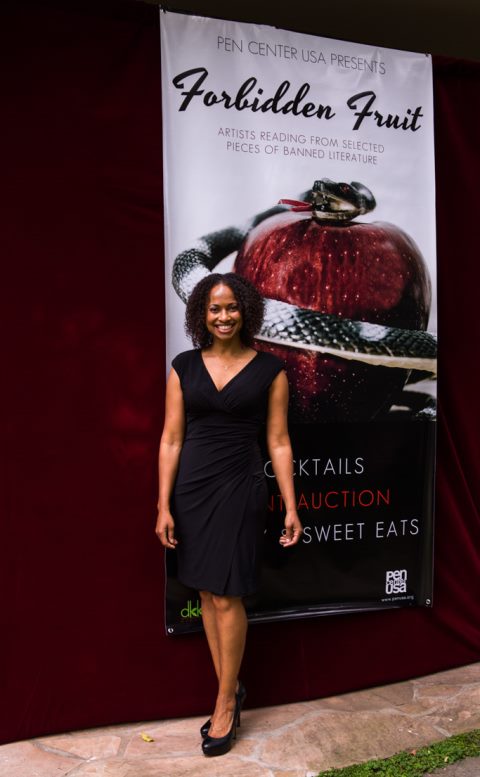 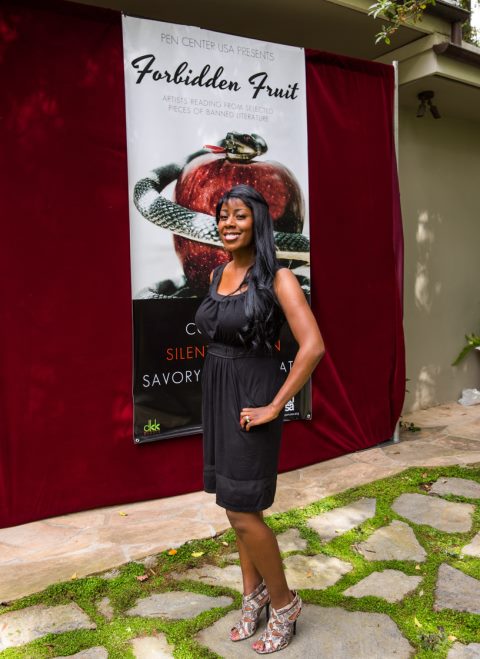 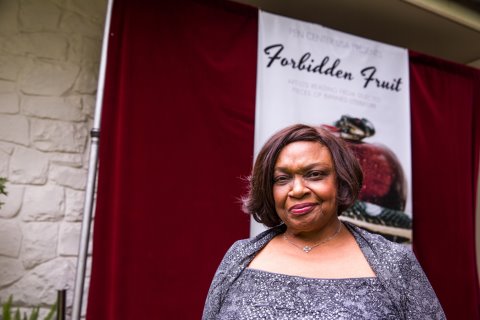 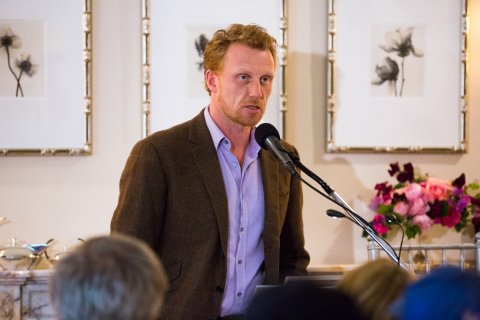 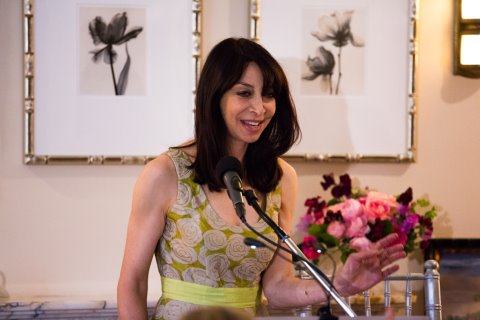 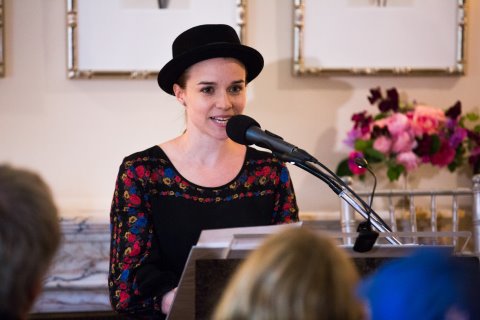