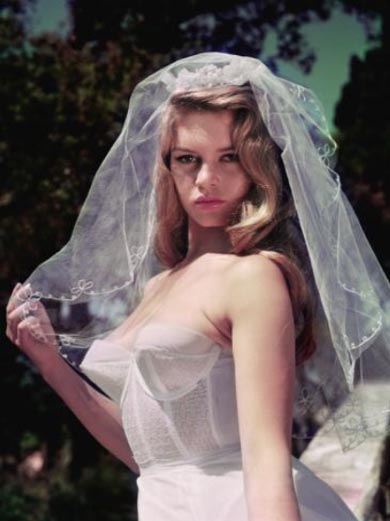 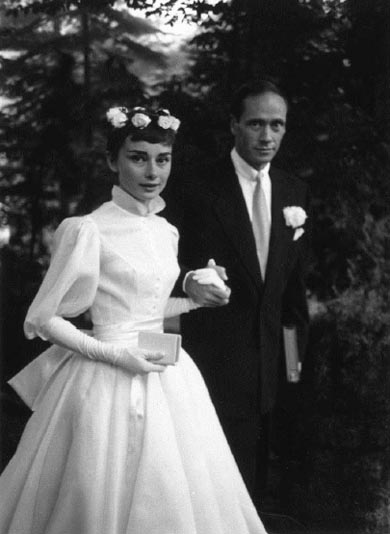 Above Brigitte Bardot, and the wedding of Audrey Hepburn and Mel Ferrer, are among the topics covered in Reel Art Press’s Weddings and Movie Stars, already released in the UK and awaiting release in the US mid-month.

Reel Art Press is releasing a movie lover’s 288 pp. encyclopædia of weddings celebrating the marriage ceremonies of Hollywood icons from the 1920s onwards. Weddings and Movie Stars (RRP £49·95, US$80) is ﬁlled with insider stories, previously unreleased images and enough glamour to satisfy everyone, whether you are into lavish affairs, low key ceremonies or fairy-tale endings.
It is an opportunity to peek behind the scenes and witness many of the secret ceremonies that, to this point, have remained under wraps. The volume has such high-proﬁle events from the arranged marriage of closeted Rock Hudson to his agent’s secretary, to Madonna and Sean Penn’s big day. There is candid footage of Shirley Temple as a young bride at only 17, Mia Farrow relaxing at home with Frank Sinatra, and Bridget Bardot posing in her sexy ’60s wedding gown.
There is no shortage of glitz and glamour, with designer gowns from Dior to Givenchy. As well as real life there are also still shots from classic on-screen movie weddings, such as the one from The Graduate. This book can’t come out at a better time, with wedding fever at high pitch after the recent wedding of Kate Middleton to HRH Prince William, and the upcoming nuptials between supermodel Kate Moss and Jamie Hince.—Vicki Matias 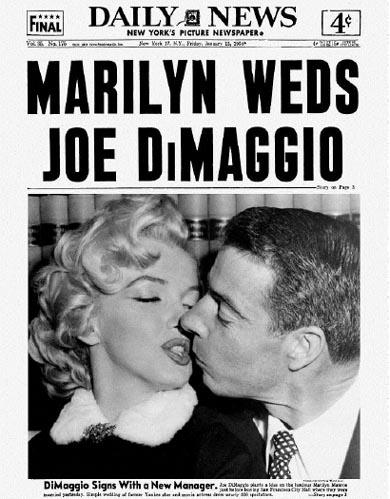 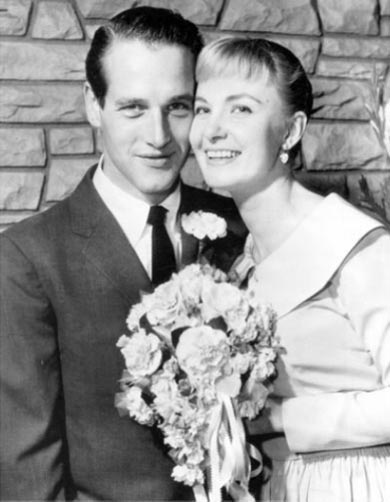 3 thoughts on “Nuptials are in the air as new book, Weddings and Movie Stars, released”