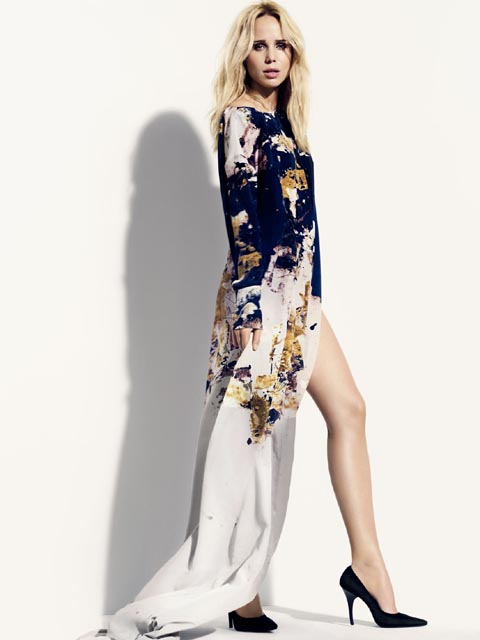 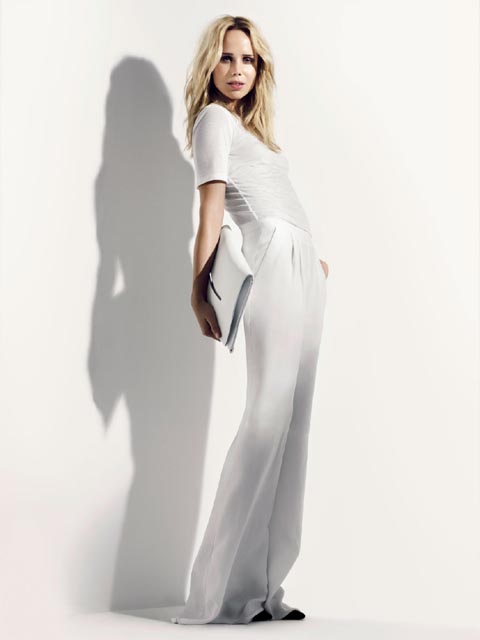 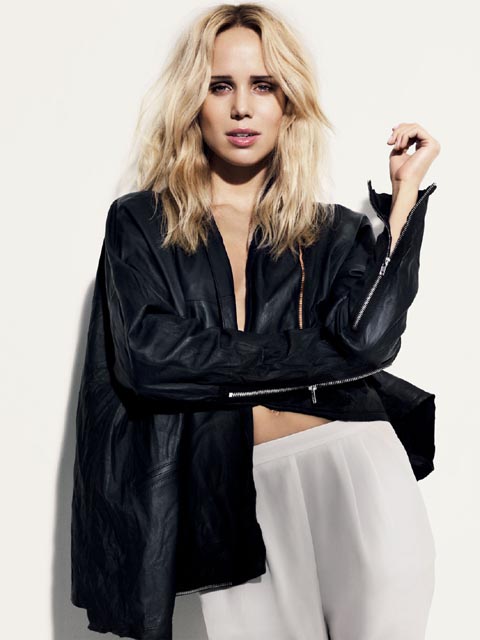 Elin Kling, the Swedish style consultant and blogger, is collaborating with Hennes & Mauritz over an exclusive collection, to be sold in Sweden only.
Ms Kling’s collection will be launched on February 3 and will be sold in 10 stores in Stockholm, Göteborg, Malmö, and Uppsala. Ten per cent of each sale will be donated to UNICEF.
Hennes & Mauritz marketing manager Soﬁa Jegerborn says that Kling, whose Style by Kling blog is well trafﬁcked in Sweden, appeals to a fashion-conscious target audience.
Sweden has generally been advanced in the online sphere, and the Kling collaboration is believed to be the ﬁrst between a retailer of H&M’s scale and a blogger, highlighting the blogosphere’s inﬂuence in modern fashion trends.
The collection consists of nine pieces and two accessories, in a minimalist style with Bohemian inﬂuences. The leather jacket Kling offers has a jagged edge, while the trousers appear raw, though overall the designs have a simple sculpture to them.
Kling says, ‘It feels incredibly ﬂattering and fun to be the ﬁrst to do this kind of cooperation with H&M. It has been very inspiring to work so closely with the H&M design team and I’m very happy with the results.’
She says the raw and Bohemian elements reﬂect her style well.
Kling is not unknown to H&M. In April, she commented on the autumn–winter 2010 collection for the Swedish retailer, talking about whether the items were on-trend.
Stores carrying the range are, in Stockholm: Hamngatan 22, Drottninggatan 56, Sergelgatan 1, Götgatan 36, Kista Galleria; in Göteborg: Nordstan, Kompassen; in Malmö: Gustav Adolfs Torg 2, Södra Förstadsgatan 20; and in Uppsala: Svartbäcksgatan 4.

3 thoughts on “Fashion blogger, Elin Kling, gets her own collection at H&M”