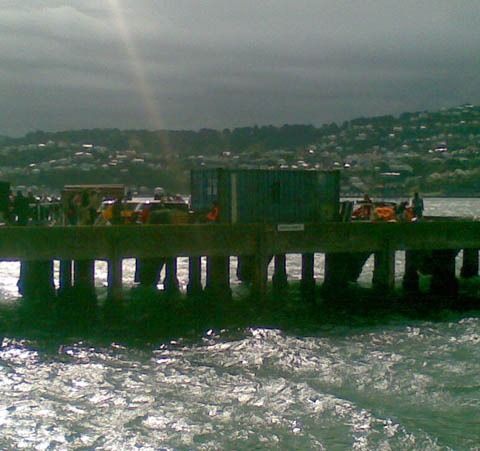 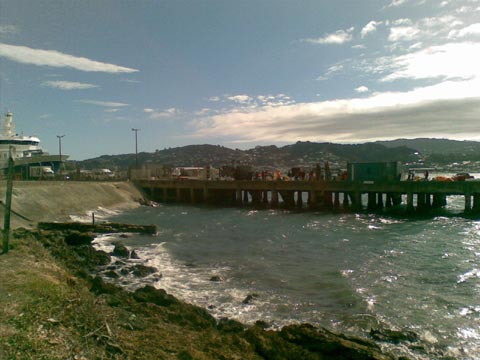 After stints in Rongotai and Wellington central in New Zealand, the Abbas–Mustan brothers’ Players, the Indian remake of Paramount’s The Italian Job, shifted to Burnham Wharf at Miramar today—putting them near Peter Jackson territory and not far from where parts of his King Kong were ﬁlmed.
Lead members of the cast were present, and nearby residents could hear the loudspeaker of one of the assistant directors for most of the day.
It has emerged that the getaway will be done in three original Minis, not the BMW models—this time in red, blue and yellow, rather than the Union Jack colours of the 1969 caper. In car choice, the ﬁlm is closer to the Michael Caine original, directed by the late Peter Collinson. As with the classic ﬁlm, the three Minis were wearing Minilites, or at least alloy wheels that resembled Minilites.
One of the “fast cars”, used as a back-up for the ﬁctional gang, is a red Ferrari 355 Spyder.
Directed by Abbas and Mustan Burmawalla, best known for their 2008 actioner Race, Players stars Abhishek Bachchan, Sonam Kapoor, Neil Nitin Mukesh, Bipasha Basu, Bobby Deol, Omi Vaidya and Sikander Kher.