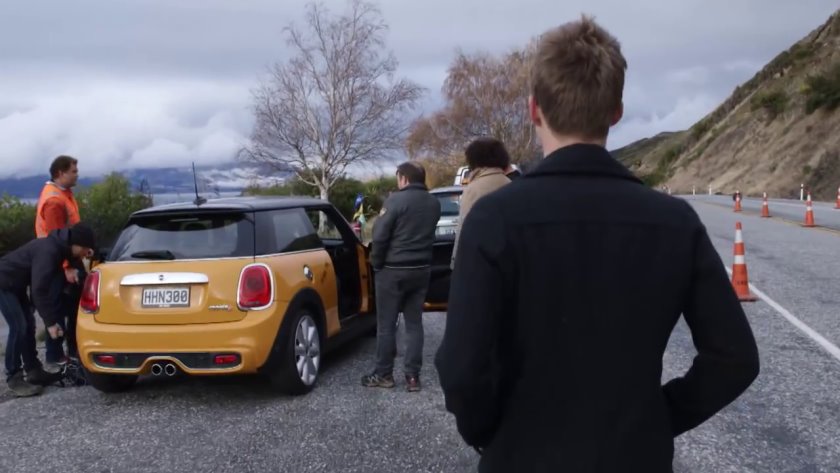 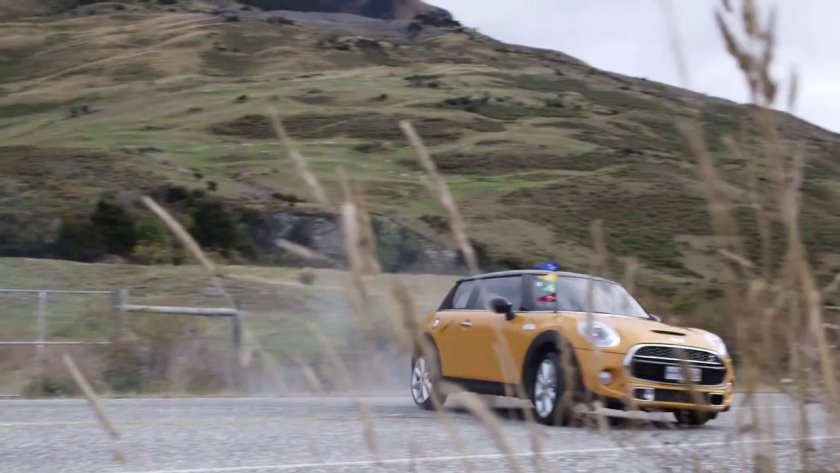 When BMW launched its Mini at the turn of the century, it resisted doing the obvious thing in its marketing: reenacting The Italian Job. Over the years, various retro Mini marketing ideas have, nevertheless, surfaced, such as ‘Minis have feelings, too,’ re-created one Christmas, and for the New Zealand market, BMW is digging in to the Kiwi cultural archives for the fourth-generation version of the car: Goodbye Pork Pie.
The Geoff Murphy-helmed film, released in 1981, is legendary in New Zealand, and Mini fans around the world know it, too. The chase–road trip film sees a yellow Mini 1000 head from north to south, and BMW has decided to re-create one of the scenes for a new promo débuting on June 17, starring the latest version of the car.
New Zealanders who wanted to get a role in the film went to a dedicated Mini website to win a place in the passenger seat, with Wellingtonian Vincent Blake Chilton, 23, getting the prize. Matt Murphy, son of Geoff, directed the new scene, and chose Chilton out of 2,000 entries. Stunt driver Mike Eady put the new Mini Cooper S through its paces around Lake Hawea, with stunt coordinator Harry Dakanalis in pursuit.
Below is a behind-the-scenes video from the shoot.
The new Mini, unveiled last November in Oxford and at a star-studded London launch a few days later, starts at NZ$36,200.
In addition to Goodbye Pork Pie, New Zealand has another cinematic Mini connection: it was where The Italian Job remake, Players, was filmed. 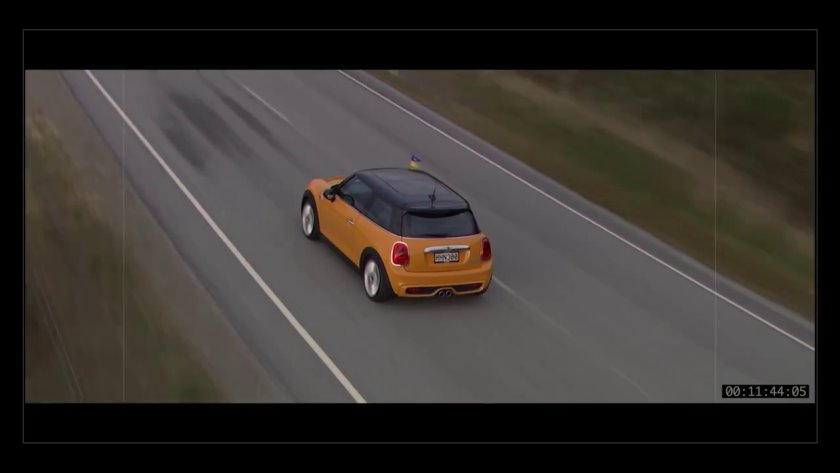 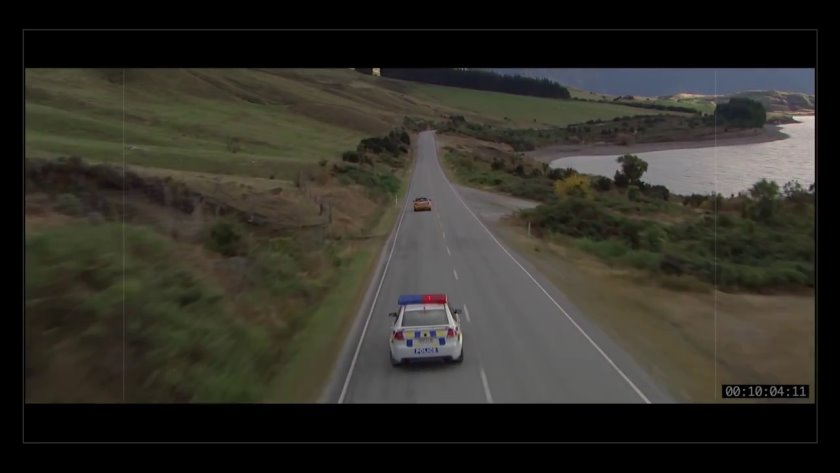 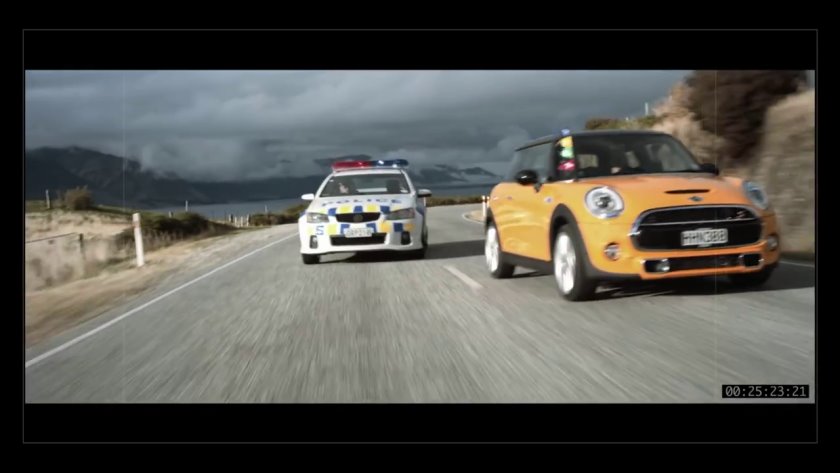 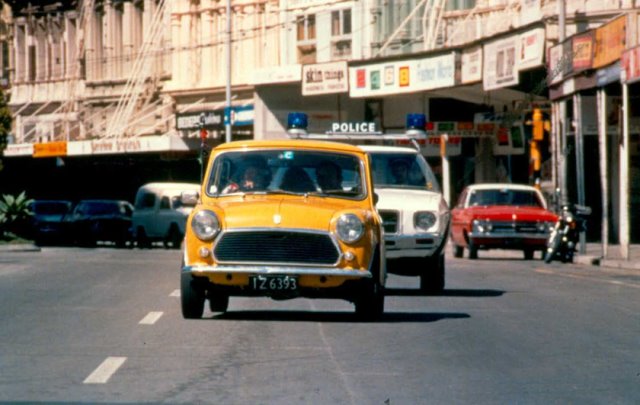