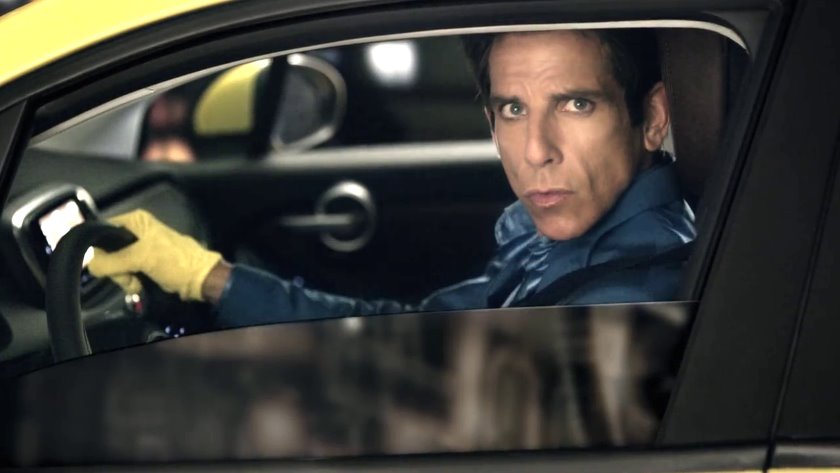 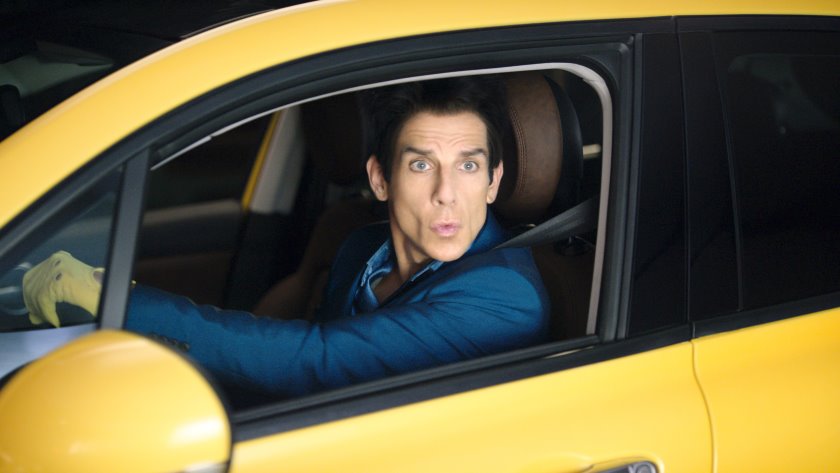 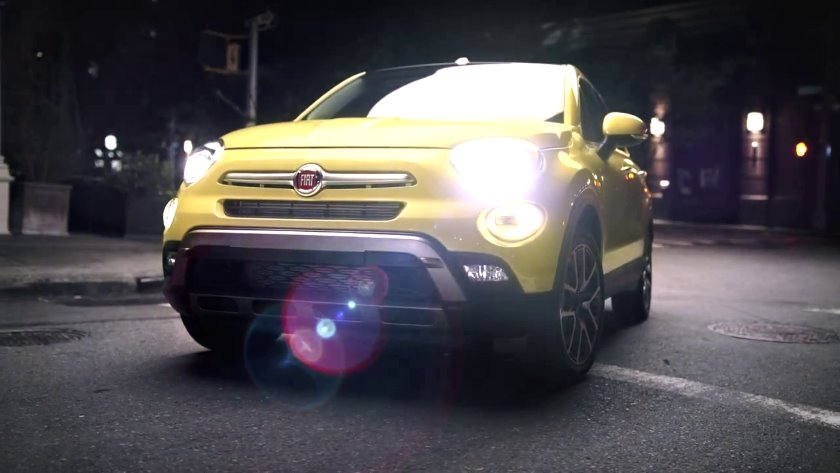 Ben Stiller’s Derek Zoolander alter ego, returning to cinemas on February 12 in Zoolander 2, 15 years after the original, advertises the Fiat 500X crossover in a TV campaign that broke during the Golden Globes’ telecast yesterday.
While the first spots were 60 seconds, 30-second spots break today on US television. The campaign will also reach digital and social media.
The campaign has been directed by Jeff Mann, who executive-produces Zoolander 2. Background music is Frankie Goes to Hollywood’s ‘Relax (Don’t Do It)’, and Zoolander adopts his ‘Blue Steel’ pose when he sets off a traffic camera. The campaign was created in partnership with Trailer Park.
The Fiat 500X is Fiat Chrysler’s latest entry in the 500 family, which was revived in 2007. Built on the larger Fiat Punto platform, the 500X is, for the North American market, an all-wheel-drive crossover that adopts the retromodern looks of the 500 supermini, which in turn paid tribute to the 1957, rear-engined nuova 500. Other markets receive a front-wheel-drive 500X model.
‘Joining forces with Paramount Pictures and Zoolander No. 2 allows us to align the Fiat 500X with a pop culture moment through one of this year’s most anticipated films,’ said Olivier François, chief marketing officer and Fiat’s global brand head.
‘We are thrilled for Derek Zoolander fans around the world to finally see the result of our year-long collaboration with the Fiat team on a campaign so perfectly in sync with his character,’ commented LeeAnne Stables, president of Worldwide Marketing Partnerships at Paramount Pictures. ‘These Fiat spots are a hilarious reminder of the fun that audiences will have when the movie releases next month.’
Last March, Stiller as Zoolander and Owen Wilson, in his Zoolander role as Hansel, walked the Valentino runway during the autumn–winter 2015–16 collections in Paris.
Zoolander 2 is directed by Stiller, and sees the return of Wilson. Will Ferrell, Penélope Cruz, Kristen Wiig, Fred Armisen, Milla Jovovich, Christine Taylor, Justin Theroux and Kyle Mooney also star. The film is written by Theroux, Stiller, Nick Stoller and John Hamburg. Stiller, Stuart Cornfeld, Scott Rudin and Clayton Townsend produce.