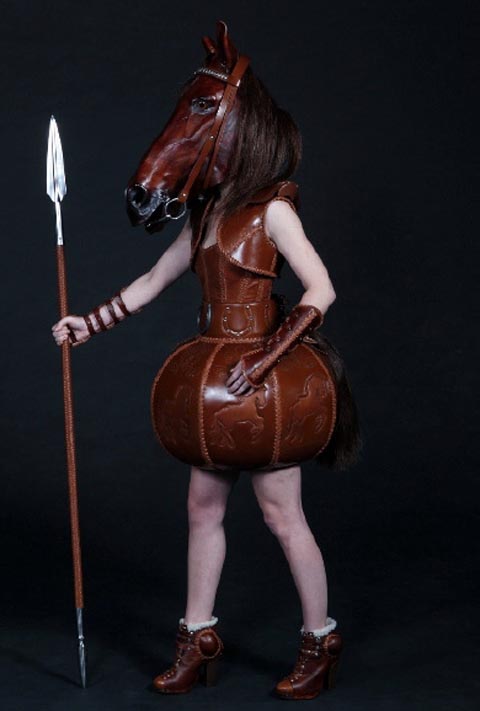 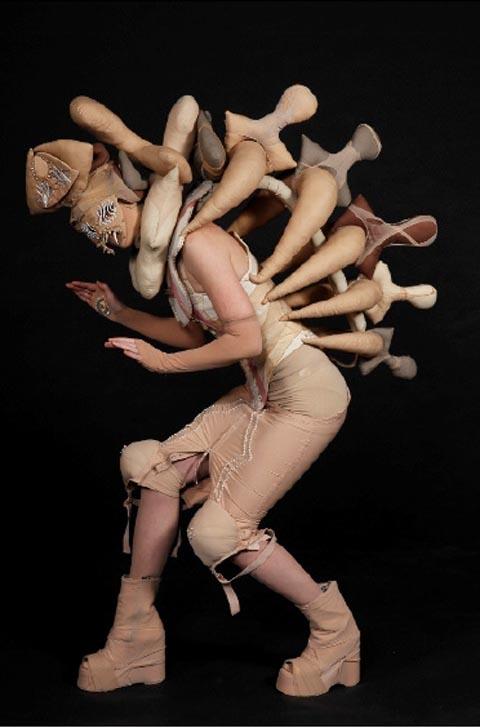 Top Hylonome by Mary Wing To (United Kingdom), the Supreme Winner at the Brancott Estate World of Wearable Art 2011 show. Above Runner-up, Hide in My Bone Shadow, by Marjolein van der Wal (Netherlands). 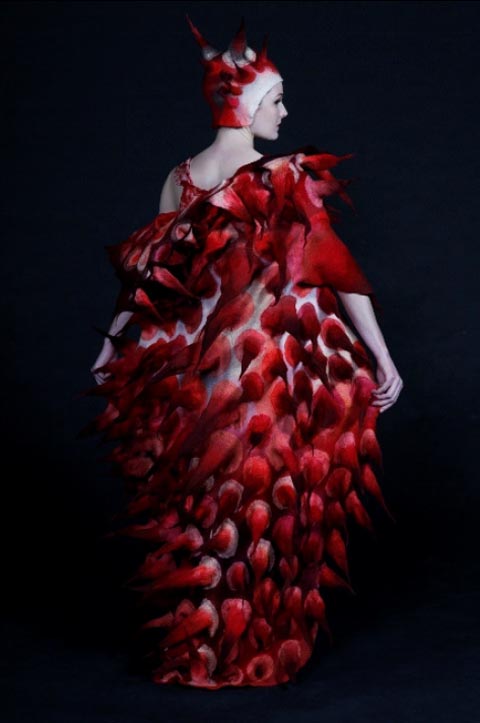 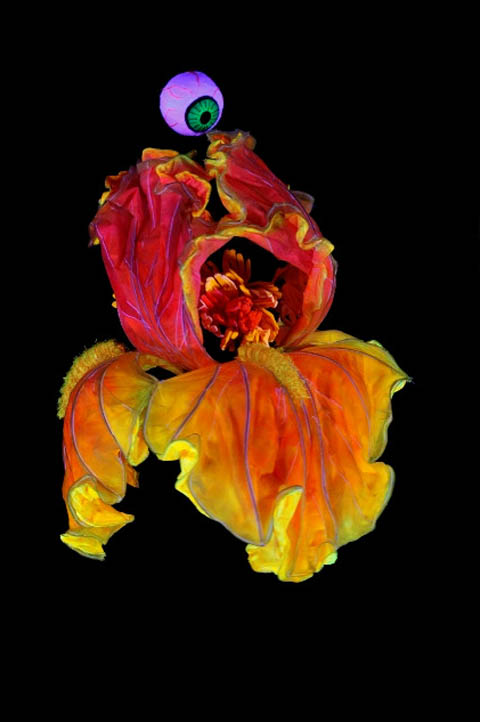 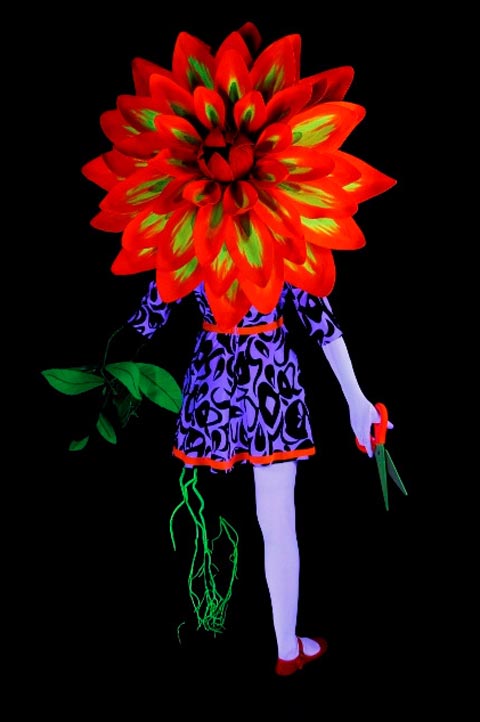 Above Skin by Marjolein Dallinga (Canada). I Ris(e) by Sue Cederman (Motueka, New Zealand). My Garden City by Judith Clemett (Christchurch). Below Other scenes from the WOW stage for 2011. 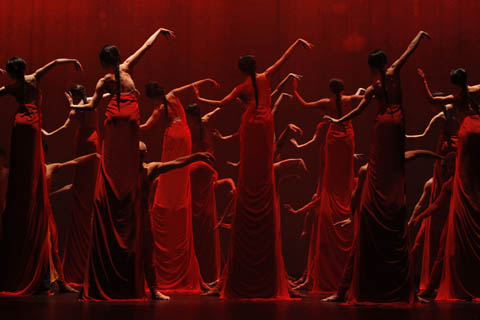 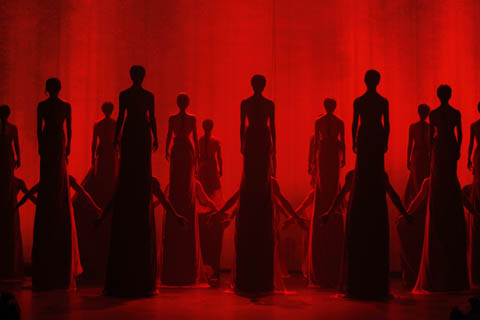 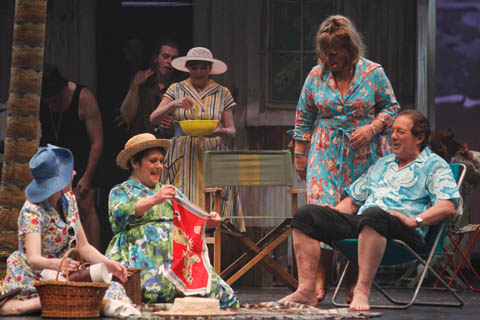