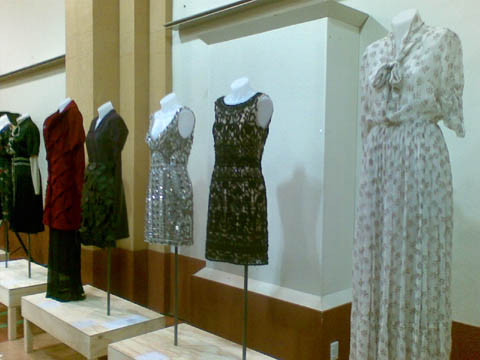 South African-born, Australian-based fashion designer Collette Dinnigan was honoured at her Alma Mater, Massey University, last night at its annual College of Creative Arts Hall of Fame dinner in Wellington.
Dinnigan, who travelled to Wellington for the ﬁrst time since her graduation 26 years ago, accepted the award—an induction into Massey’s Hall of Fame—at the dinner. She encouraged the University to continue focusing on technical excellence.
She said that mastering the technical skills was what allowed her to become a competent fashion designer, and lamented that some of those skills were no longer taught at other tertiary institutions.
Dinnigan was honoured alongside typeface designer Joe Churchward, Fisher & Paykel industrial designer Mark Elmore, and, posthumously, school founder Arthur D. Riley. She was accompanied by her husband Bradley Cocks.
A much newer name, New Zealand designer Kathryn Leah Payne, who has built a strong reputation for her hand-crafted clothing and jewellery, has launched an online shop at shop.kathrynleahpayne.com. Through her online store, she is also offering made-to-measure, limited-edition and one-off designs.
Payne is also returning to her roots and launching a new accessories’ range, including belts, wallets, cuffs and bracelets.
‘After returning from the UK in 2009, I became very focused on designing clothing and it wasn’t until recently I decided it’s time to get back to where I began and focus more on producing full ranges of timeless accessories that complement my clothing.’
Finally, Hamilton Brooks Hairdressing (23 Nufﬁeld Street, Newmarket, Auckland; phone 64 9 520-7494) has introduced a dry bar. Customers can choose the dry style they like; or opt for a full wash, blow-dry and style alternative.
Salon owner Hamilton Brooks, a former New Zealand Colourist of the Year, has worked with some of the best salons in the UK and domestically, and at fashion weeks in Auckland, Sydney and London.—Jack Yan, Publisher, and Lucire staff 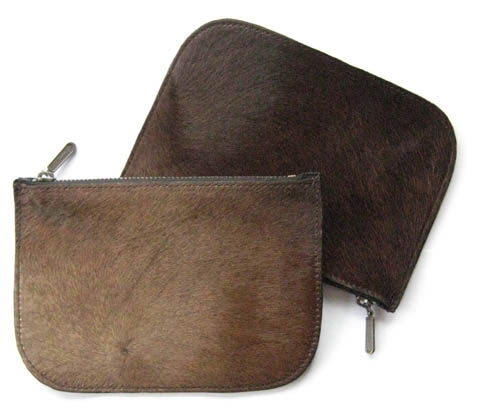 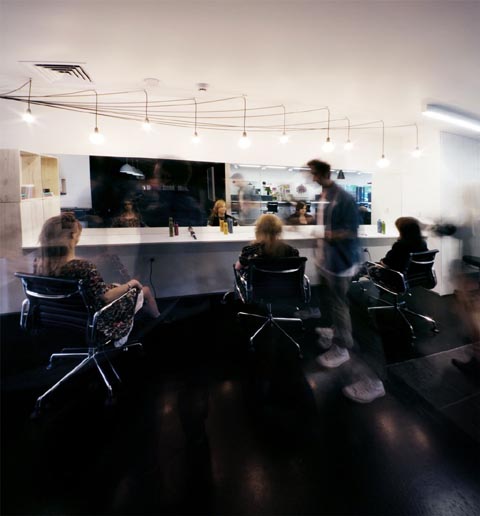