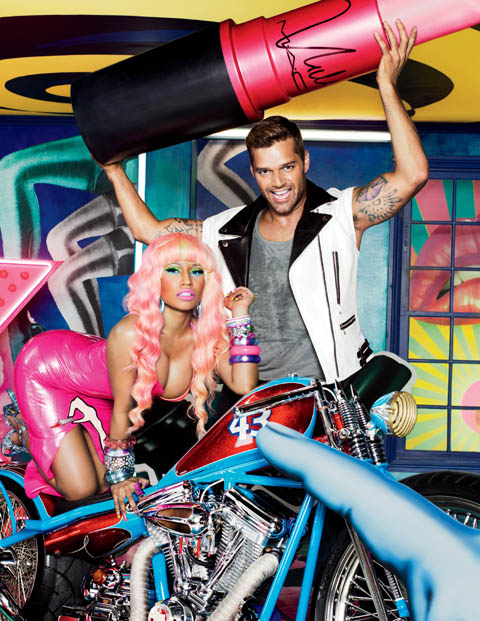 Ricky Martin and Nicki Minaj appear in MAC’s latest Viva Glam promotional image, photographed by David LaChapelle.
The 2012 campaign will see MAC release lipsticks called Viva Glam Nicki and Viva Glam Ricky. Proceeds from their sale will go toward the MAC Aids Fund, which has raised $224 million since its launch in 1994.
The pair were announced as MAC’s new faces in July.
Spokespeople have included Lady Gaga, Cyndi Lauper, Lil’ Kim, Eve, Christina Aguilera, Missy Elliot, and Fergie.
In France, the Miss Nationale saga continues. With Geneviève de Fontenay saying she will stay out of organizing this year’s competition due to a non-compete clause in the Miss France sale contract, the pageant has now renamed itself Miss Prestige Nationale to get around a trade mark claim by Michel le Parmentier.
The pageant, now transferred to the regional directors, will still take place on December 4. The old logo that featured de Fontenay’s name has been retired.
If you’re stuck for fashion-themed Christmas cards, illustrator and Lucire writer Katherine Thomson is selling hers through her Facebook fan page. You can email Lucire (at info

lucire.com) with your address, and Kat will send over an order form. 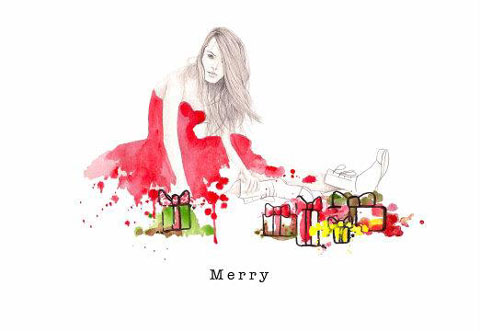 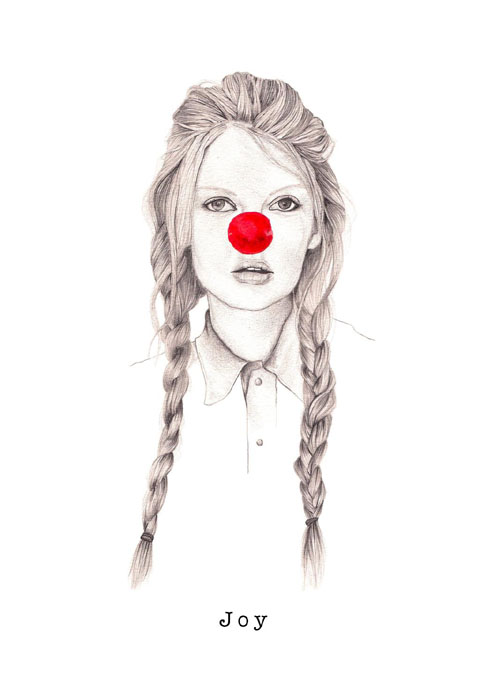