The late Amy Winehouse’s Back to Black dress is the most talked-about item at Kerry Taylor Auctions, and is expected to raise up to £20,000 for the foundation created in her name.
Some of the proceeds will also go to the Winehouse family.
Winehouse wore the chiffon dress, designed by Disaya Sorakraikitikul, on the cover of her album in the UK and Europe (the US had an alternative cover). It was loaned to her before she became a household name.
The dress comes with a letter of authenticity signed by Sorakraikitikul.
The auctioneer notes, ‘Disaya was happy to help as she was launching her new label in the UK and felt that the young, innovative designs would be a good match. The photo shoot took place in the photographer Mischa Richter’s house. Louise [Winwood, Winehouse’s stylist] took over a selection of clothes for Amy to try, and they both agreed that this dress suited her best. After the photo shoot the dress was returned to the designer and carefully stored in the Disaya archive. The album went on to sell over 3·2 million copies. In the light of Amy’s untimely death, Disaya has decided that rather than keep the dress stored away, that it should be sold and the money raised used by the Amy Winehouse Foundation to beneﬁt young people in need in the UK and overseas.’
The Passion for Fashion auction takes place at La Galleria, 30 Royal Opera Arcade, Pall Mall on Tuesday, November 29, and also features dresses owned by the Duchess of Windsor, Diana, Princess of Wales, Elizabeth Taylor and Audrey Hepburn. Hepburn’s Edith Head-designed ivory lace gown from Roman Holiday, which she also wore to collect her Oscar in 1954, is expected to go under the hammer at between £40,000 and £60,000. 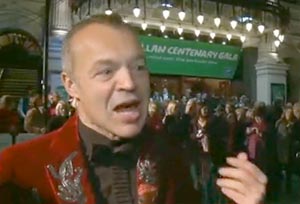 Macmillan Cancer Support has held its centenary gala at the London Palladium, with Graham Norton as MC. John Barrowman, Fearne Cotton, Jimmy Osmond and Miranda Hart were on the bill, with numerous celebrities in the audience.
Norton was quoted earlier praising the organization: ‘Macmillan Cancer Support does a truly wondrous job in helping people affected by cancer, so the evening will be a magical celebration for all of us both on stage and in the audience.’ 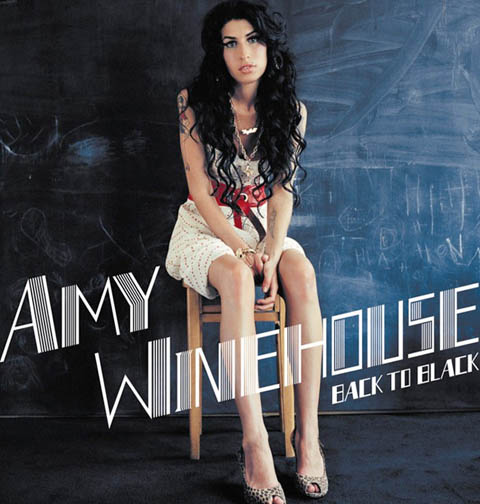 Above Amy Winehouse as she appeared on the cover of Back to Black in 2006.