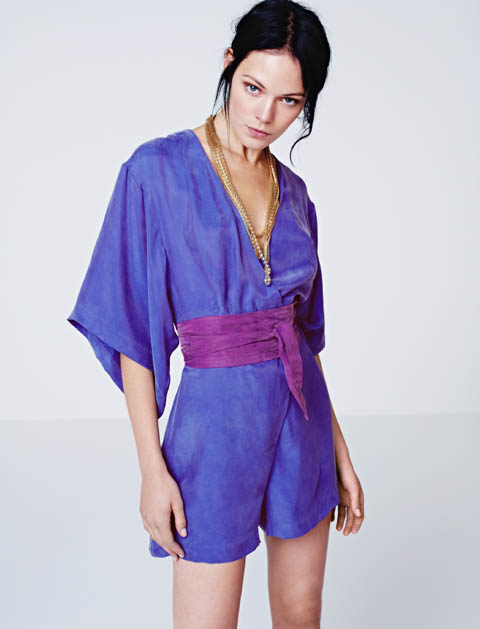 Top H&M reveals a softer look for spring–summer 2012. Above Tanja Baumgartner and Manuel Rauner in the 2012 Bogner Steel calendar, photographed by Manfred Baumann.

With its designer collaborations getting all the media attention, it’s easy to forget that Hennes & Mauritz’s regular retail line can be newsworthy. For spring–summer 2012, the Swedish retail giant has shown a ﬂuid but tailored look, with a 1950s inspiration for women. The white suit is contrasted in this line with kimono-style draped jackets; simple, striped dresses and wide-leg trousers also appear for spring. We note that H&M is on-trend for spring with its use of colour, featuring bright apple green, yellow, apricot and blue; and it has used silk, linen and organza to good effect.
Some parallel trends have been adopted for H&M’s menswear line for spring.
Staying in Europe, Manfred Baumann has shot the Bogner Steel calendar at locations in Wels and Vösendorf, Austria. Modelled by Tanja Baumgartner and Manuel Rauner, the 1,000-run calendar will be given only to Bogner Steel customers. More of the shoot appears today in Lucire Men.
Nerua, the restaurant in the Guggenheim Museum Bilbao, has been awarded its ﬁrst Michelin Star.
Headed by chef Josean Alija, the restaurant appears in the Red Guide, recognizing the haute cuisine offered by the new restaurant.
Nerua opened in June 2011, with an emphasis on natural gastronomy and an involvement with sustainability. Alija, himself an award-winning chef who was named Best Young Cook in 2000, called the style ‘an essential, intimate cuisine’. Above Josean Alija and Nerua, the Guggenheim Museum Bilbao’s restaurant. Below More of H&M’s spring 2012 styles. 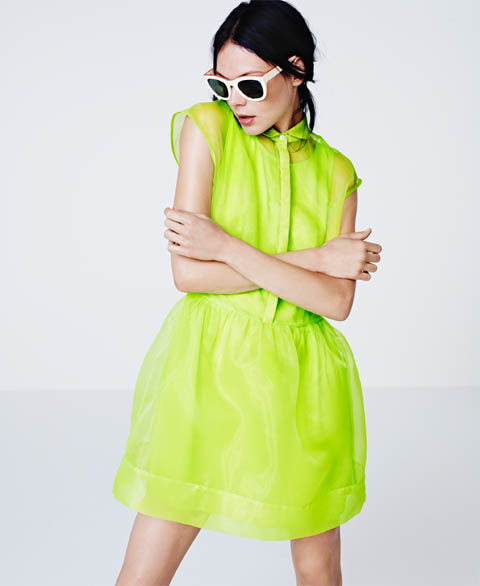 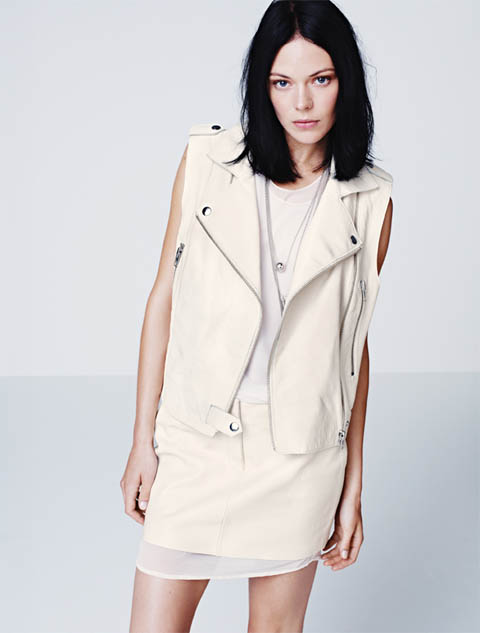