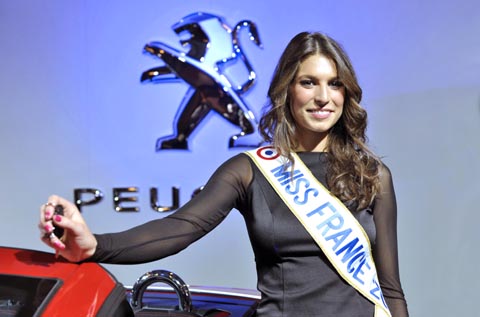 Above Miss France 2011 Laury Thilleman’s successor will be decided by a panel led by French actor Alain Delon, the pageant conﬁrmed yesterday. Below left Karen Gillan, photographed by Suki Dhanda: one of the photographs exhibited by the National Galleries of Scotland next month. Bottom Jennifer Cohen and Noah Flom tie the knot. 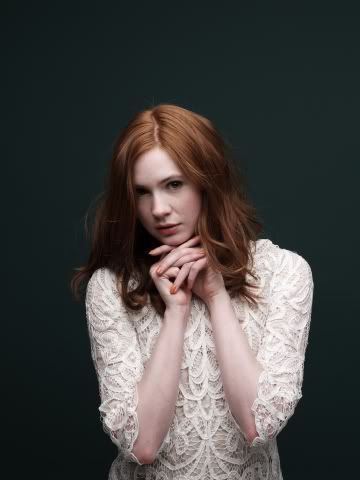 The Miss France jury has been announced, and, in the wake of its victory over Geneviève de Fontenay’s Miss Nationale, the pageant has decided to up the glamour stakes. Former heart-throb Alain Delon returns as head of the jury, and is joined by another actor, Francis Huster, as vice-president.
Singer Lorie, former Miss France Linda Hardy, Star Academy entrant Essaïdi Soﬁa, and sports journalist Denis Brogniart are the other members.
While many galleries show older works, the National Galleries of Scotland is celebrating its modern-day celebrities with a photo exhibition that features Sir Sean Connery, David Tennant, James McAvoy, Gerard Butler, Karen Gillan (above left), Armando Iannucci, Paolo Nutini, Tom Kitchin and John Byrne. Gillan’s image, photographed by Suki Dhanda, is being used by the Gallery to promote the exhibition on its website. Hot Scots, with 18 works, runs from December 1 to April 1 at the Contemporary Gallery at the National Galleries of Scotland in Edinburgh.
Finally, the team at Lucire wishes ﬁtness guru Jennifer Cohen all the best for her recent nuptials. She tied the knot in Seal Beach, California on November 20. After the nuptials she changed into her trainers to boogie with pals, with the help of new husband Noah Flom, shown here acting his part in their own version of the Cinderella fairy tale. Congratulations, Jenn from everyone at Lucire.—Stanley Moss, Travel Editor, and Lucire staff 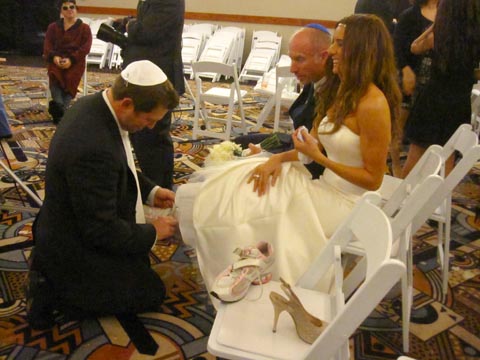 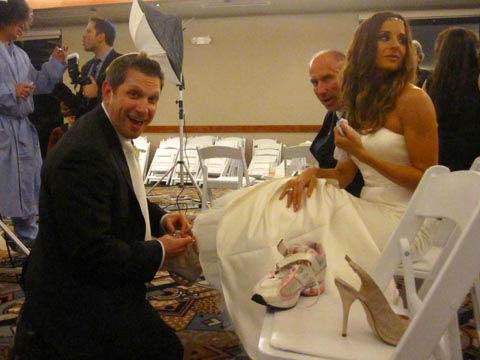