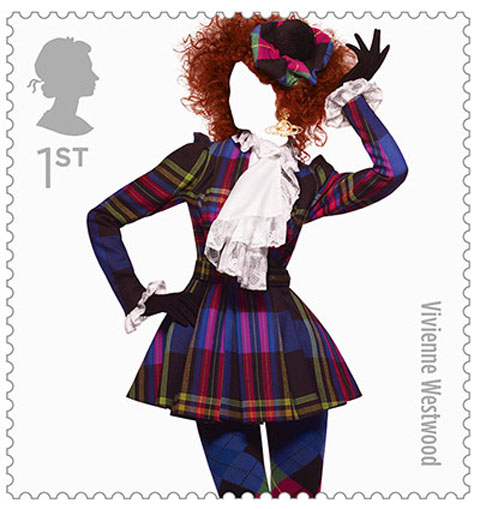 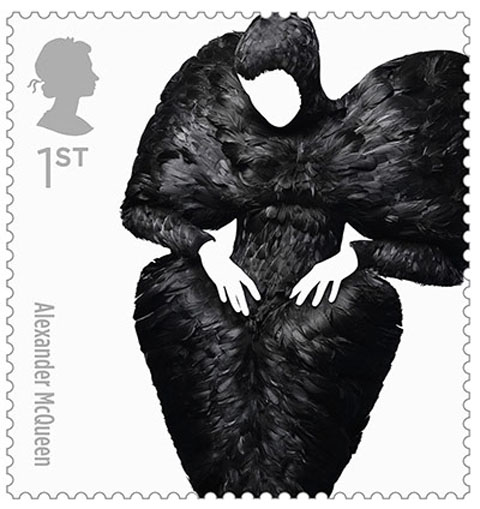 Photographer Sølve Sundsbø has shot the latest first-class stamps for Royal Mail, celebrating British fashion. The stamps go on sale today (May 15), both at post office branches and online.
Focusing on postwar designs, the stamps feature the work of Hardy Amies, Norman Hartnell, Granny Takes a Trip, Ossie Clark with Celia Birtwell, Tommy Nutter, Jean Muir, Zandra Rhodes, Vivienne Westwood, Paul Smith and Alexander McQueen. Claire Wilcox, Senior Fashion Curator at the Victoria & Albert Museum, advised on the stamps, and that the choices have cultural significance.
Wilcox says, ‘The V&A has the national collection of fashion in the UK and remains a source of inspiration to many fashion designers. Britain’s contribution to fashion has never been stronger.’
The choices include Tommy Nutter’s suit for Ringo Starr, re-created especially for the shoot, Vivienne Westwood’s 1993 Harlequin dress—in which supermodel Naomi Campbell infamously had a fall while on the catwalk. Each garment was sourced from the designer or vintage stores.
Sundsbø spent two days on the shoot, using live models, whose faces have been blanked out to highlight the fashion.
Royal Mail points out that fashion has been celebrated in the UK since 1693, with the publication of Ladies Mercury, the first specialist fashion magazine.
Philip Parker, Royal Mail spokesman, says in a release, ‘Britain is famous around the world for the creative vision of its fashion designers, from the glamour and sophistication of Norman Hartnell, the punk influence of Vivienne Westwood, through to the world-class designs of Alexander McQueen.
‘British fashion has grown to become a major national industry. It employs about a million people and contributes directly some £21,000 million to the UK economy. So it is an honour to be able to pay homage to some of the designers who made the industry what it is today.’ 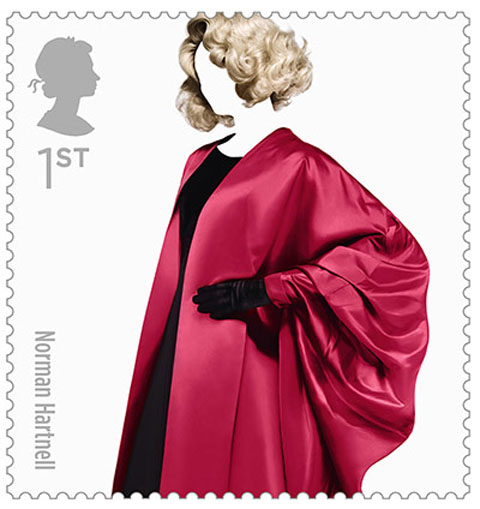 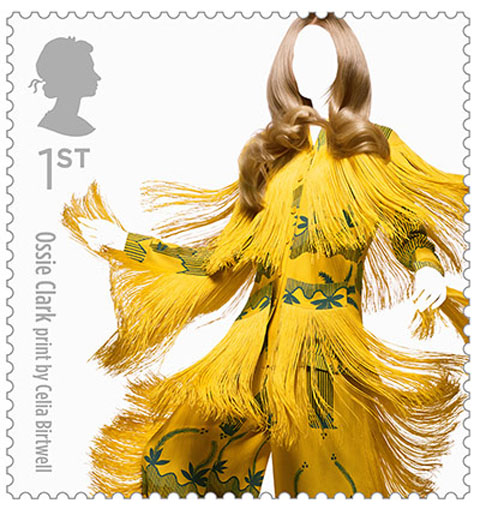 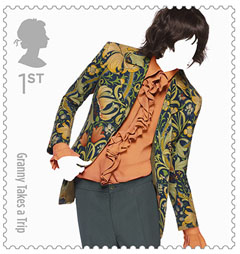 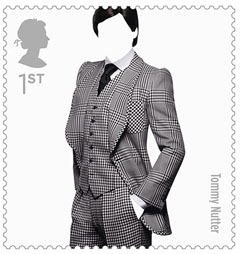 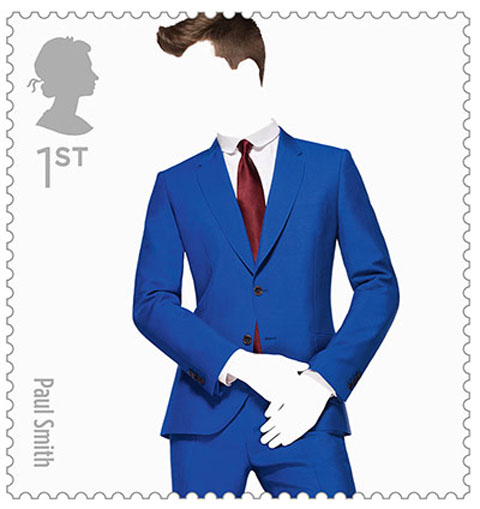 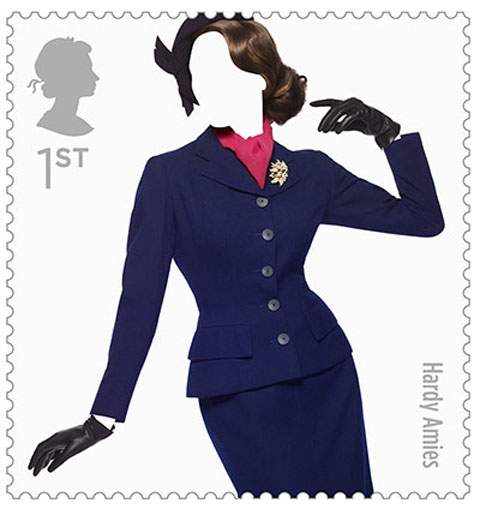 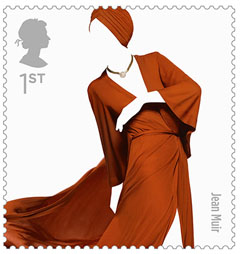 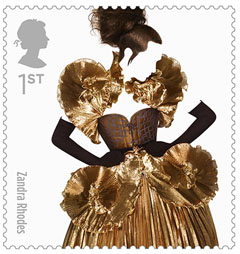