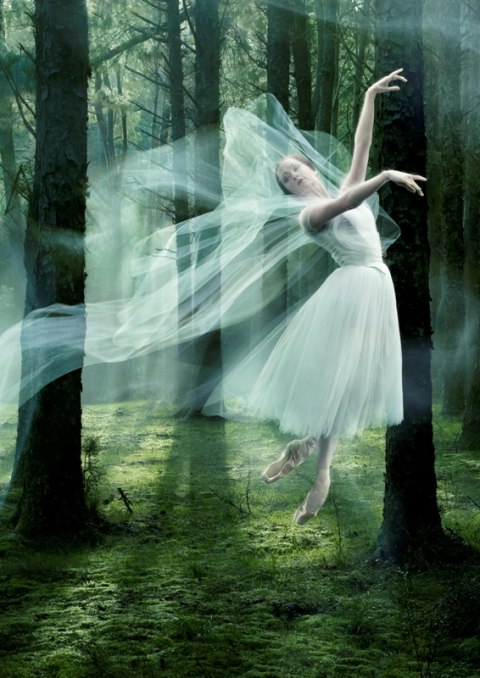 The Royal New Zealand Ballet will have a function in early October launching its new TelstraClear season, but eagle-eyed ballet-goers will have noticed its next ballet, Giselle, already announced in the Cinderella programme.
This new major production commences its run in Wellington on November 7 at the St James Theatre, and will show in seven centres nationally.
The RNZB’s artistic director, Ethan Stiefel, co-produces Giselle with Johan Kobborg, principal dancer at the Royal Ballet in London.
In a release, Stiefel says, ‘Giselle is one of the great Romantic ballets, and it’s truly inspiring to collaborate with my good friend. We are delighted to have the chance to present our version of a ballet we both know very well.’ Both Stiefel and Kobborg have performed as Albrecht in Giselle.
Gillian Murphy, RNZB principal guest artist and star of American Ballet Theatre, has the title role, which she has not danced before. She will alternate with other leading RNZB artists, with casting to be announced in October.
The costumes have been designed by Natalia Stewart, a Russian ballet dancer who then trained at the London College of Fashion. American Howard C. Jones created the sets, while his compatriot Kendall Jones designed the lighting.
Giselle, or Giselle ou les Wilis to give its original French title, is considered one of the quintessential Romantic ballets. It is in two acts with a libretto by Jules-Henri Vernoy de Saint-Georges and Théophile Gautier, and scored by Adolphe Adam. It was inspired by the poet Théophile Gautier, and first performed in Paris in June 1841.
The Vector Wellington Orchestra in Wellington and the Auckland Philharmonia Orchestra in Auckland, will be conducted by Michael Lloyd.
It is the RNZB’s first staging of Giselle since 2006. The TelstraClear season of Gislle is in Wellington from November 7 to 11; Christchurch, November 15–17; Invercargill, November 20–1; Dunedin, November 24–5; Auckland, November 29–December 2; Rotorua, December 5; Napier, December 8–9; and Palmerston North, December 12. Full details can be found at the Royal New Zealand Ballet’s website.