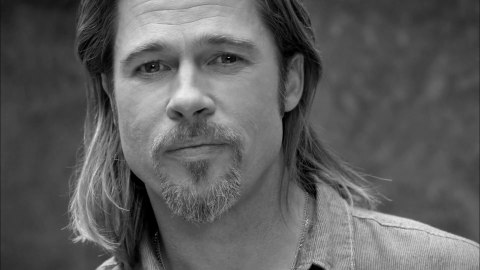 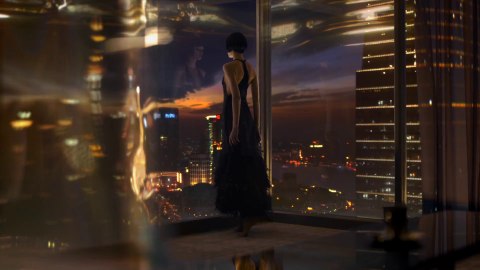 Chanel has released the second TVC featuring heartthrob actor Brad Pitt, promoting its iconic No. 5 fragrance.
Instead of the camera solely being on Pitt, there are more familiar images of women and the gold colour that the fragrance is known for.
Pitt’s lines are the same as in the first commercial, but they now act as a voiceover.
He does not appear till 13 seconds in to the TVC, and again four seconds before the end, uttering the new tagline, ‘Inevitable.’
This marks the first time a man has acted as spokesman for Chanel No. 5. Pitt follows in the footsteps of Catherine Deneuve, Nicole Kidman and Audrey Tautou. 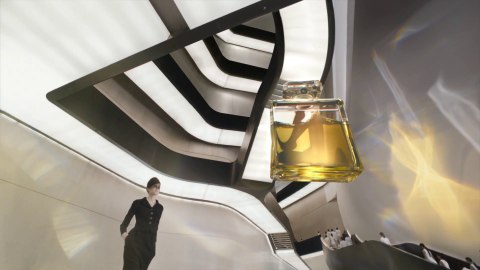