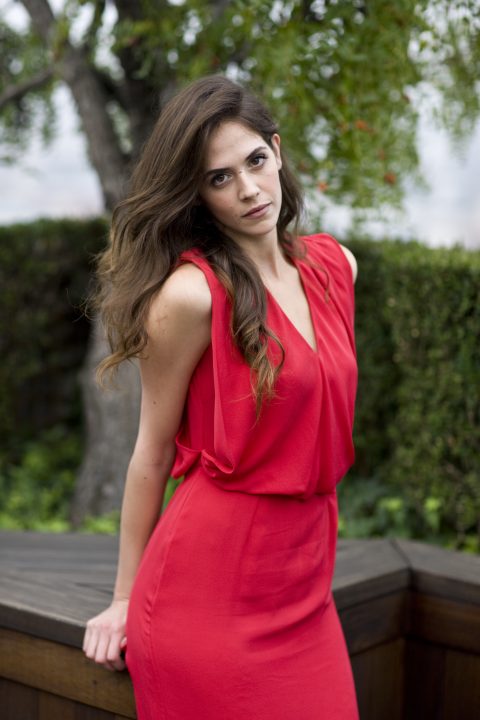 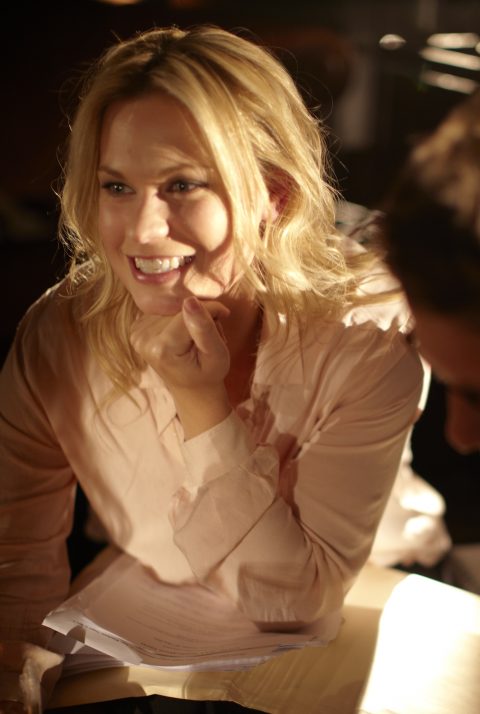 Top Bárbara González is the new face of Martini. Above Shoe designer Kathryn Wilson joins forces with Davines in promoting their products.

Spanish Olympic gymnast Bárbara González, 27, from Pamplona, has won Martini’s Royale Casting out of 3,500 applicants and 28 semi-finalists.
González will appear in Martini’s new advertising campaign for its Italian sparkling wines, breaking in December. She will also receive €150,000, 12 pairs of Christian Louboutin shoes and 12 designer outfits from my-wardrobe.com, and appear in Martini’s 150th anniversary celebrations next year.
The announcement was made earlier this week at Terrazza Martini in Milano. González will follow in the footsteps of other famous Martini spokeswomen such as Charlize Theron, Naomi Campbell and Monica Bellucci.
González was chosen as the winner through an online vote as well as an international judging panel comprising Christian Louboutin, my-wardrobe.com founder Sarah Curran, and Martini Global Category Director, Arnaud Meysselle.
In New Zealand, Davines will join forces with shoe designer Kathryn Wilson. Davines, known for its high-quality, small-run beauty products, says it has ‘common ethical ground’ with Wilson’s boutique shoes. Davines will have a presence at all major Kathryn Wilson events, including in-store gifting, through 2012–13.
Gossard, meanwhile, has launched its Femme Fatale range with bras, slips and matching suspender belts. Prices start at £14 for the thong, through to £34 for the non-padded bra, and £59 for the slip. The range is now available at Gossard’s website and at selected lingerie retailers. 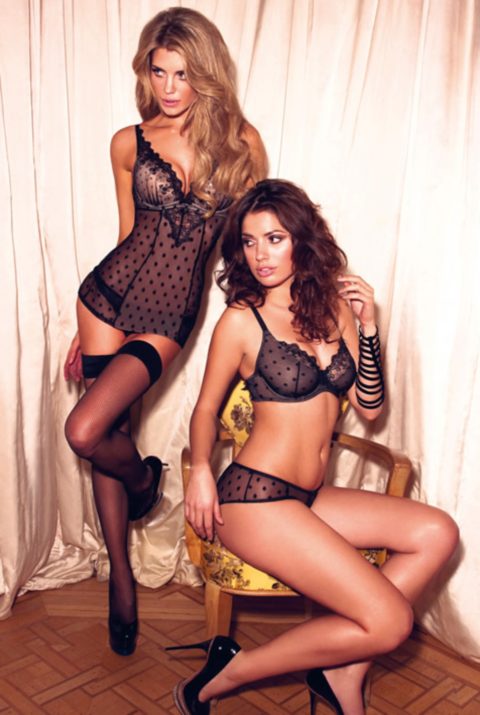