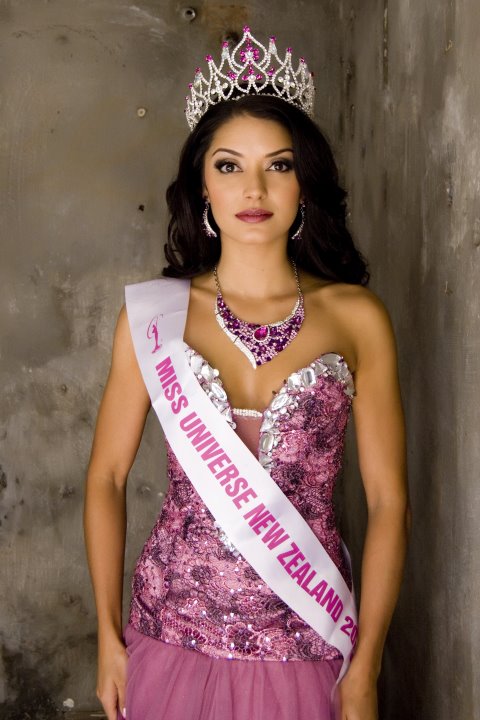 Miss Universe has announced the judging panel for the 2013 final on November 9.
Steven Tyler, Chef Nobu, Tara Lipinski, Carol Alt, Anne V, Farouk Shami, Italo Fontana and Philip Kirkorov form the eight who will decide the next Miss Universe at Crocus City Hall, Krasnogorsk, Moskva.
Tyler is best known as the front man for Aerosmith but also serves as a judge on American Idol, the US version of Pop Idol. Nobu Matsuhisa is a celebrity chef who has appeared in film. Lipinski is a former American figure-skater and an Olympic gold medallist. Alt is a well known model, actress and TV presenter. Anne V, or Anne Vyalitsyna, is a Russian model who has appeared in the Sports Illustrated Swimsuit Issue. Shami is the founder of hair care and spa company Farouk Systems, the hair care sponsor for Miss Universe 2013. Fontana is the owner of U-Boat, a luxury watchmaker with a business relationship with Crocus, while Kirkorov is a well known Russian pop singer.
Tyler will perform on stage during the telecast, as will Panic at the Disco and Emin. The show will be MCed by Thomas Roberts and Melanie Brown, a.k.a. Mel B. Jeannie Mai will be commentating. Italian swimwear company Yamamay will unveil its official Miss Universe collection, including a unique emerald, ruby and diamond swimsuit valued at $1 million. The winner will be photographed in the suit the day after the event.
There are 86 representatives, including Miss Universe New Zealand 2013 Holly Michelle Cassidy.
High 5 Games is sponsoring a public vote, which will see its winner get in to the semifinals. You can click on the voting box here.