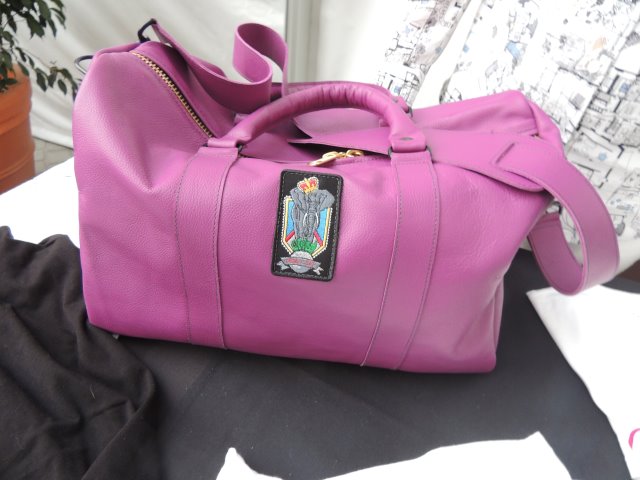 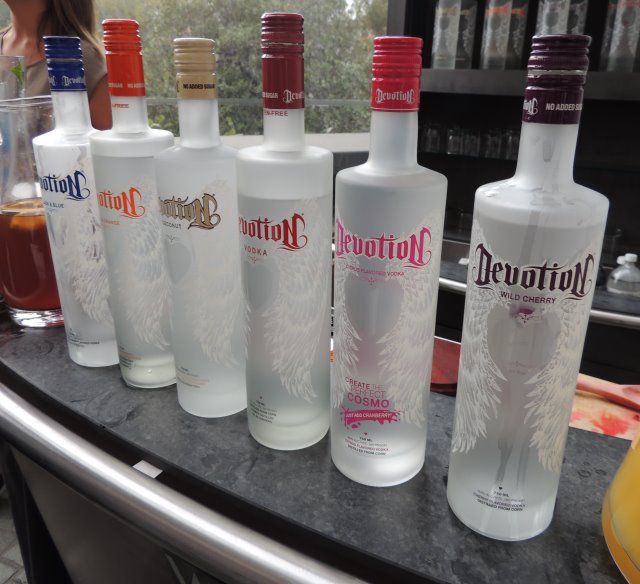 Top Bag from Felio Siby. Above Devotion Vodka, proudly made in the USA.

In celebration of the 2014 Grammys and a very good year in music (Daft Punk, anyone?), Roger Zamudio’s Red Carpet Events LA staged an intimate and very tasteful event at the W Westwood that was as much a celebration of clever accessories and items made in the USA, and Los Angeles in particular.
Although the banner charity, African Millennium Foundation (AMF), benefits women and children halfway around the world, it is certainly a cause many of the celebrities in attendance can get behind. One of the most admirable of the made-in-LA inventions on display was the work of Los Angeles high school student Leigh More, who helped establish the AMF-affiliated project Girls Helping Girls, which trains young women orphaned by Aids to express themselves creatively through jewellery-making.
AMF raises money and awareness to help its beneficiaries receive the tools they need to combat poverty, hunger and disease at its very root by providing African women and children with the necessary tools for achieving self-sufficiency. The current Apron project helps Mozambique mothers feed their children and communities with the installation of solar-powered ovens.
The clothing line Felio Siby was a perfect pairing for the charity. While the collection features designer jeans, T-shirts, handbags and more polished sportswear items, a lot of what was on display had motifs that celebrated the legacy of Nelson Mandela as well as protecting African wildlife. There was also the newly launched, affordable sportswear line Nredom Snoitom. While the company has been producing private-label and house brand apparel for department stores, they are launching their own retail operation in downtown Los Angeles, with a collection that has a bit of everything, from preppy basics, to ethnic folk prints to lace and floral patterns.
Louisville, Kentucky-based jewellery designer Ronaldo, who made a splash at one of last year’s Oscar suites, was not only back with his lovingly forged line of sterling silver and gold-wire bracelets and bangles with and without pearls, but also some intricate one-of-a-kind cameo collars as well as semiprecious stone solitaire rings, earrings and cuffs. While some of last year’s featured designs had a delicate Florentine feel, expect more pieces inspired by Italy to appear in his online store as well as the 900 retailers across the US carrying his collection.
Other fantastic LA companies bringing something new to the plate included Joy and Mario, whose espadrilles give a Franco-Spanish classic a modern, urban LA twist; Elin Bianco, which is bringing fine and innovative Israeli skin and hair care to boutiques in the States; Pursenal Butler purse stands, a clever organizer that makes it easy for us to find that favourite bag when pinched for time; Rafia, whose jewellery represents the perfect hybrid of LA boho chic and East Indian luxury. The line is the product of a Mother-daughter team, and a rarity in that there is literally something for everybody, from delicate sterling silver and gold-filled chains with semiprecious stones to bold collars, cuffs and statement pieces that run the gamut from earthy to edgy—much like the musicians who attended themselves.
There were also some thirst-quenching treats, including Purity Organics coconut water and juices, Devotion Vodka which starts with an eye-catching bottle and some tempting flavours and adds to the formula a made-in-America pedigree and a formula that is sugar- and gluten-free as well as distilled using artisanal techniques; and BodyShots, a new tequila experience that turns a cocktail into something a little more intimate.
In the health arena, Appethyl, a Swedish-made clinically-tested all-natural and experiential appetite-suppressing product from spinach and other green leaf plants was rolled out by Greenleaf Medical AB. BioTerra Herbal’s remedies will at least cure the blues if nothing else, thanks to their irreverent packaging, some with Yiddish ideas that would do Mel Brooks proud. There was also something good for the office or the kitchen: Whitey, a totally erasable portable whiteboard that not only keeps one’s life in order but can be changed on a swipe.—Elyse Glickman, US West Coast Editor 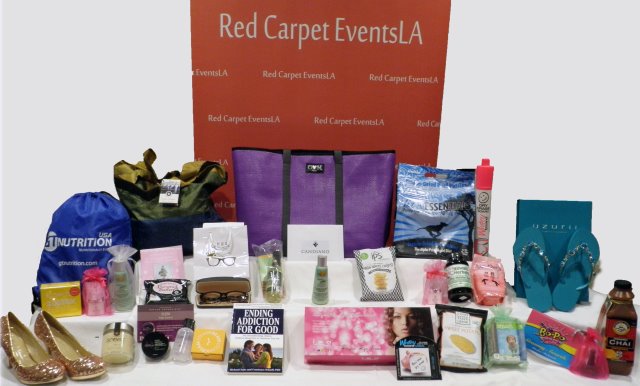 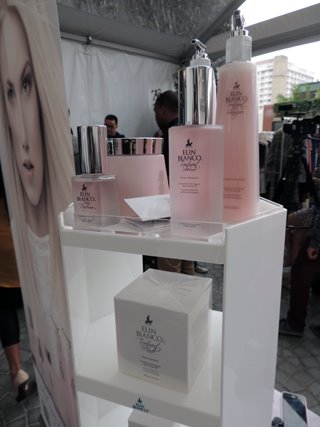 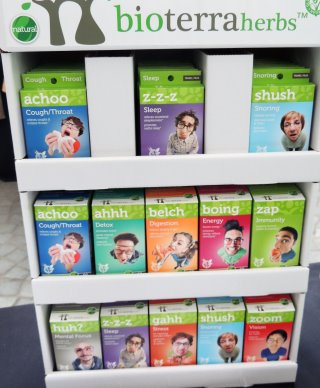 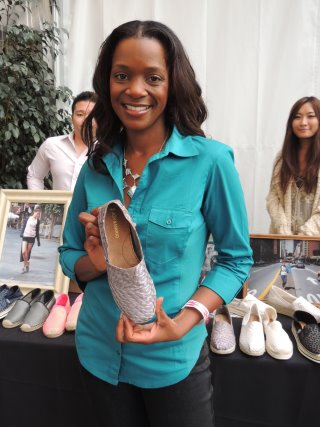 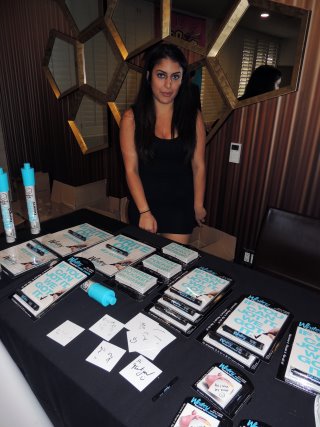 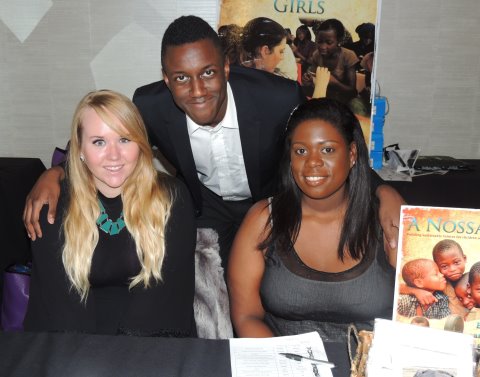 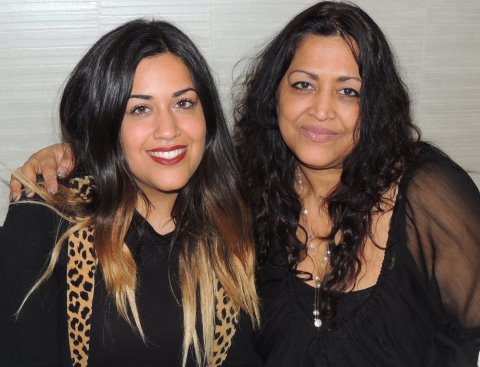 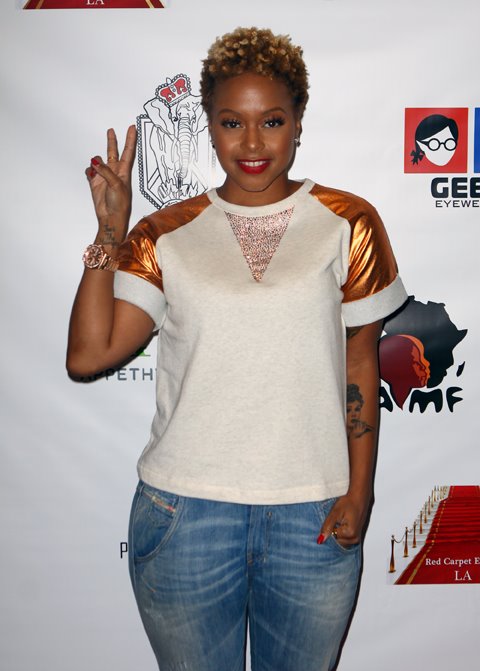 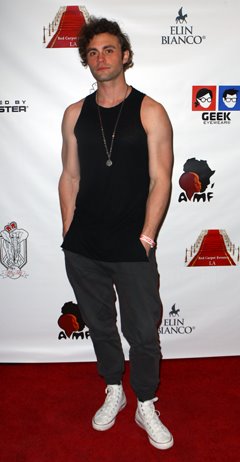