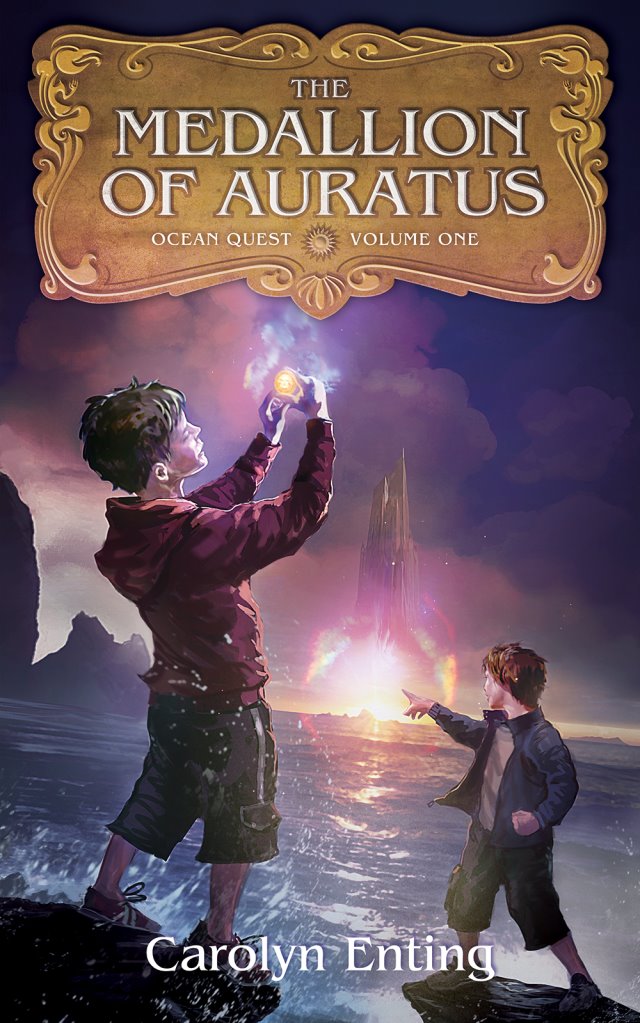 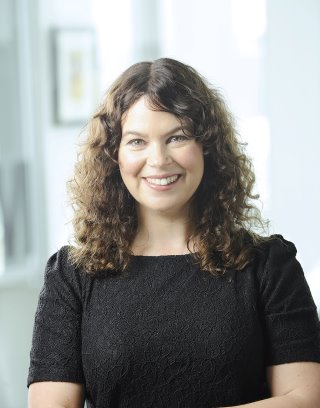 Award-winning writer Carolyn Enting (left)—whose work has graced our pages—has published her first novel, a labour of love called The Medallion of Auratus, now available at Amazon.
Years in the making, Enting’s children’s book takes the reader on an other-worldly journey, already acclaimed by Meg Matthews of the Brancott Estate World of Wearable Art as ‘beautifully written and gloriously descriptive’ and ‘utterly engaging and believable’ by Weta’s Kate Jorgensen.
‘Enting takes us on a riveting journey that’s a mixture of Jules Verne and a Greek hero myth. It’s an intelligent read loaded with classical references that come to life for young readers,’ says journalist Patrick Rose.
Its main character, Sam Donnelly, and his best friend, Jackson Brown, discover a magical gold medallion on the beach during the summer holidays. The pair must return the medallion to the Golden Tower in Auratus, in another realm which they had thought existed only in legends, or this world will be ruled by the evil Sea Lord, Sceleratus.
Enting’s first draft was written as a teenager. Now 43, she completed the novel during her annual leave breaks while working as a full-time journalist over the last decade. She is now associate editor of Mindfood.
The 65,000-word adventure is targeted at the seven- to eleven-year-old group but Enting says it equally appeals to adults.
She says that the fantasy element is a logical step from her fashion coverage over the last decade and a half. ‘A big part of world of fashion, in particular haute couture, is pure fantasy,’ she says.
Enting intends the book to be the first of an Ocean Quest series.
In November 2013, Enting received the Star Beauty Outstanding Contribution to Beauty Journalism (New Zealand) award at the Beautydirectory Star Awards in Sydney.