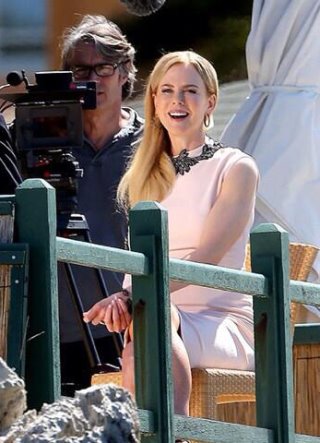 It was never going to be easy to play someone so beloved, and Nicole Kidman has had to face the critics with her performance of HSH Princess Grace as Grace of Monaco opened the Festival de Cannes.
The film is set in the 1960s, just after Grace Kelly wed HSH Prince Rainier II, when she flirted with returning to Hollywood.
Grace of Monaco had upset the Grimaldi family earlier. The Royal Family had issued a statement calling the trailer a ‘farce’ and that the film had a ‘totally fictional nature’.
Kidman says that despite this, she would not have changed her performance if she were to do it again, and defended it at a press conference on Wednesday afternoon.
She admits it is a fictionalization with dramatic licence, but notes that ‘the film has no malice toward the family, particularly toward Grace or [Prince] Rainier.
‘I still have respect, and I want [her children] to know the performance was done with love.’
The Monaco royals did not attend the opening.
Other than Kidman, whom we spotted yesterday doing her interviews for Grace of Monaco, Nadja Auermann and Yassine Azzouz have been snapped on the red carpet later in the day. Auermann, appropriately, wore items from Montblanc’s Princesse Grace de Monaco collection, namely its Petales de rose necklace, bracelet and bouquet studs.
Lucire TV has a brief interview clip with Kidman at her Cannes press conference, as well one showing the Cannes jury, which is presided this year by New Zealand director Jane Campion.
Actresses Carole Bouquet, Leila Hatami and Jeon Do-yeon, actors Willem Dafoe and Gael García Bernal, and directors Sofia Coppola, Jia Zhangke and Nicolas Winding Refn make up the rest of the jury.
The Grace of Monaco after-party video is also featured.
Paris editor Lola Saab is in Cannes presently and will file her diary after the event.

Jury on the red carpet

Grace of Monaco after-party with Nicole Kidman and Tim Roth 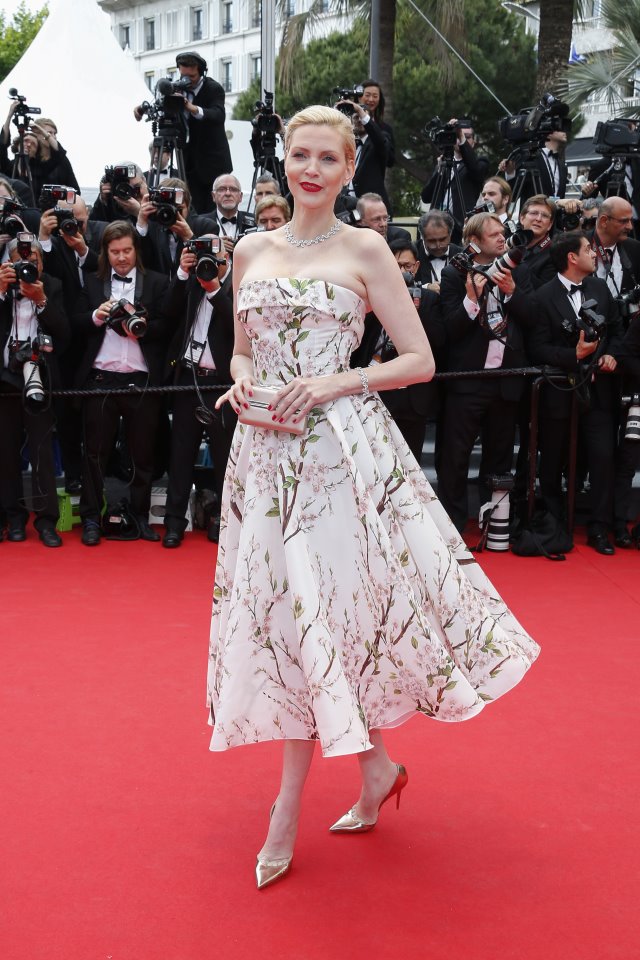 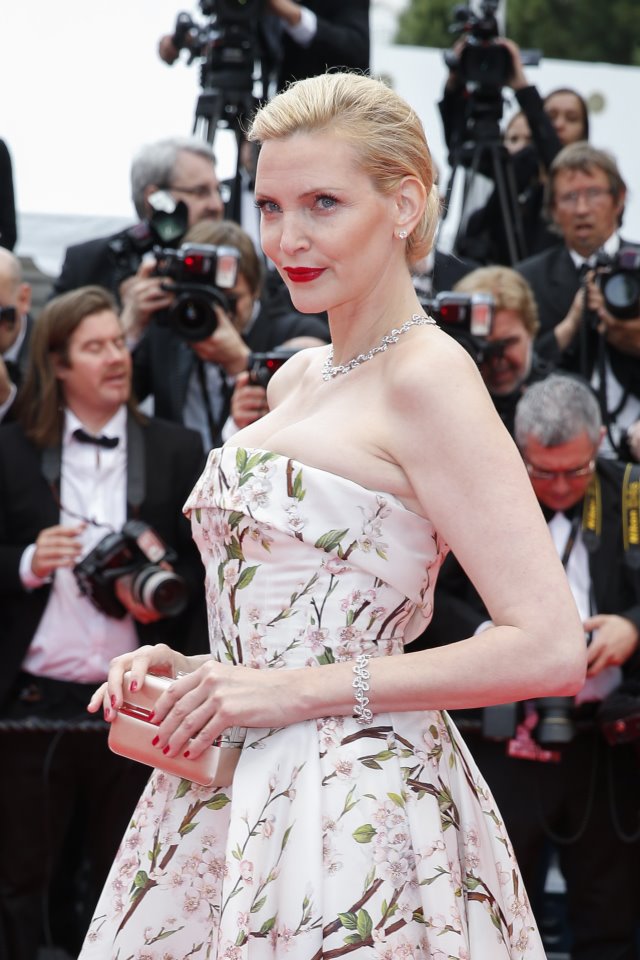 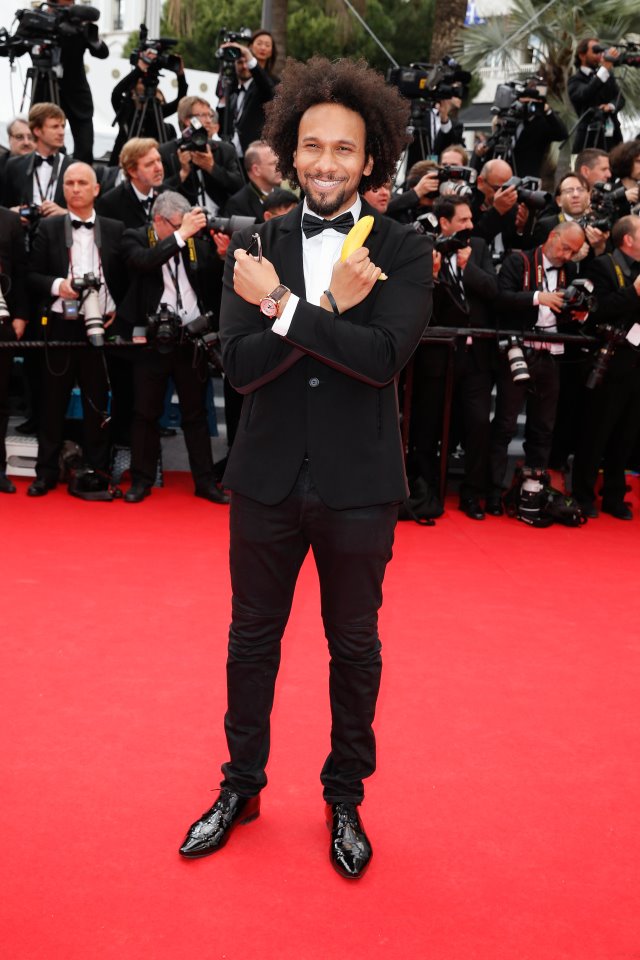