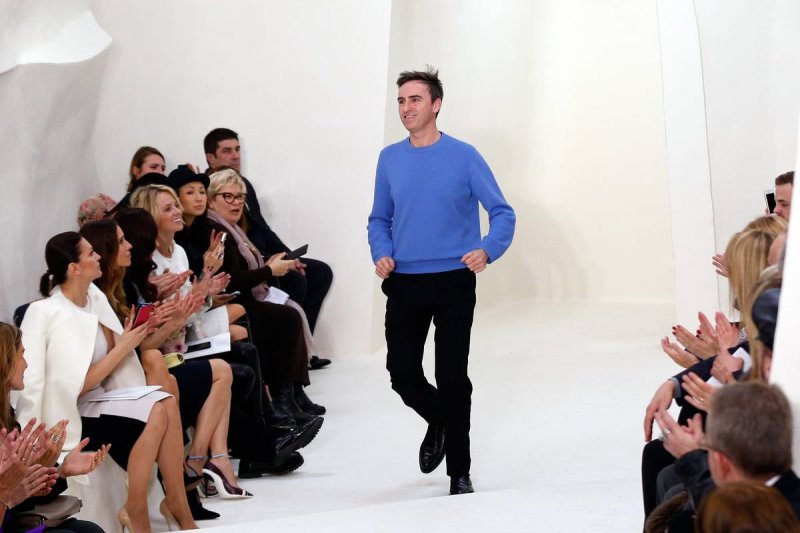 Four New Zealand artists are exhibiting in New York from July 1 at Forty:67, at the Artifact Gallery at 84 Orchard Street in the lower east side of Manhattan.
The exhibition, which comprises painting, photography and jewellery-making, features the work of Sarah Elsby, Nikki Clark, Aphra Ellen, and Jodi Clark. Elsby and Ellen are mother and daughter, and Nikki and Jodi Clark are sisters.
The work examines the ideas behind identity, place, and culture, or: what does it mean to be a foreigner transplanted to an international centre such as New York City?
Elsby uses watercolours on paper, exploring the tensions between biomorphic and architectural forms. Photographer Nikki Clark contrasts New York City with the tranquillity of the Whanganui River, near where she grew up, and the similarity of the power in both locations. Jodi Clark’s painting explores how symbols can transcend cultures and history, ‘arranged so they become abstracted from their original intent; taking on a new meaning and life while still triggering memories and nostalgia,’ she says. Ellen’s hand-crafted jewellery has what has been described as a playful approach, inspired by organic forms and odd shapes.
The gallery is open from 12 to 6 p.m. daily.
Meanwhile, two fashion films will be part of the New Zealand International Film Festival (NZIFF), taking place between July and September in Auckland, Wellington and other centres.
The first, Frédéric Tcheng’s Dior and I (France, 2014), is a behind-the-scenes documentary, following Raf Simons as he creates his first collection for Christian Dior, taking over from John Galliano. It’s already on Lucire fashion editor Sopheak Seng’s must-see list as the festival takes place.
Yves Saint Laurent, which has had a lot of coverage in Lucire already, is the second film. This is the Jalil Lespert film, which opened in January 2014 in France, and was authorized by Pierre Bergé. (The rival film was authorized by François Pinault.)
Session dates are available online from nziff.co.nz: the Auckland ones are up now, with the Wellington schedule appearing on Friday, and other centres on July 4. 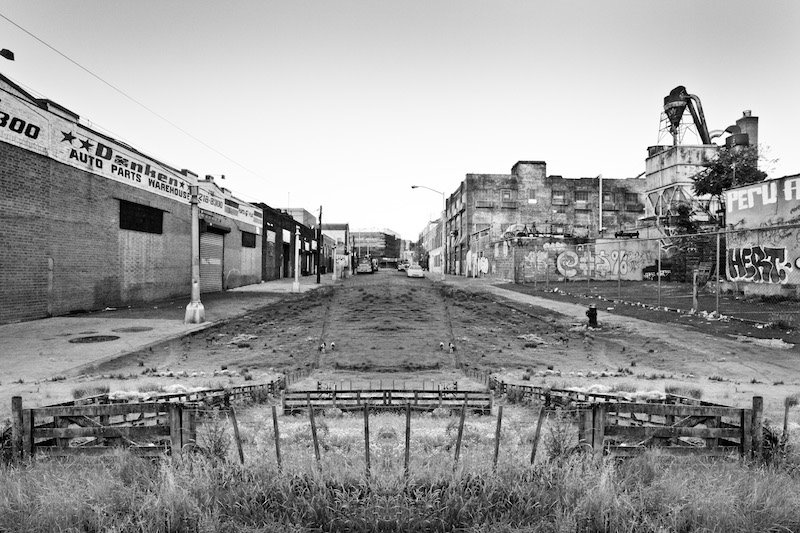 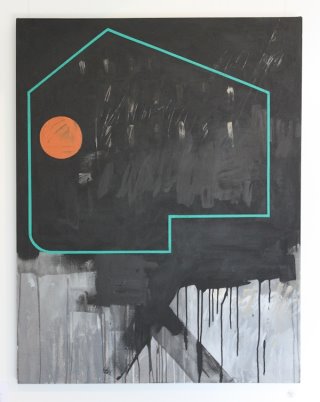 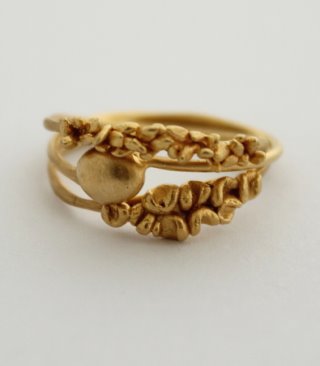