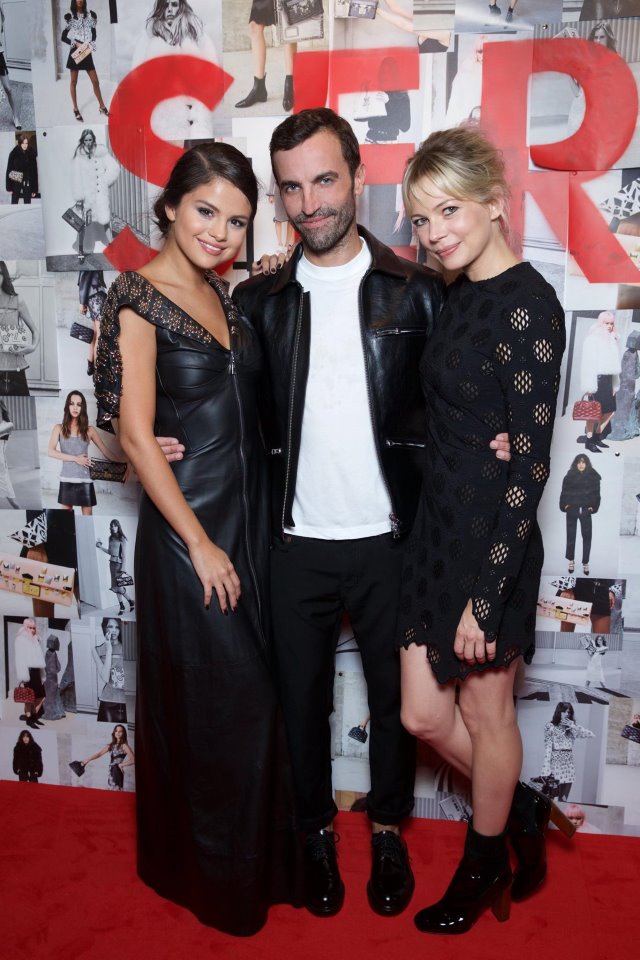 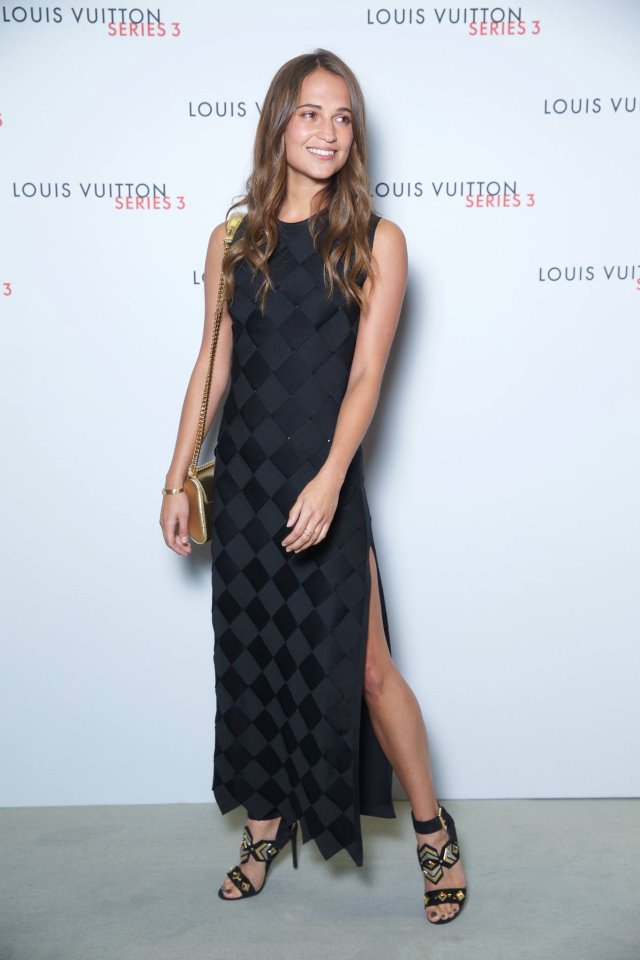 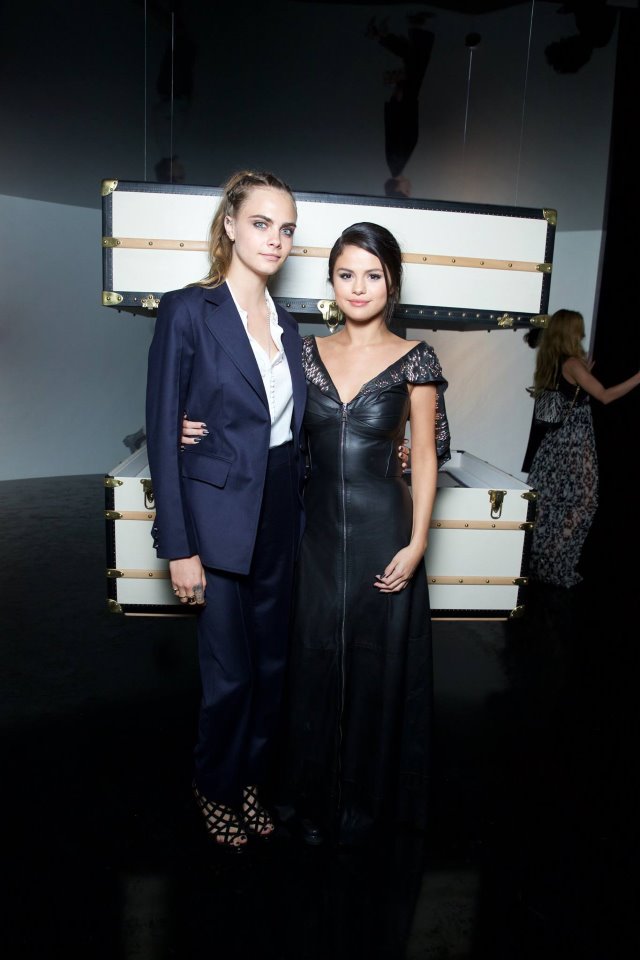 Coinciding with London Fashion Week, Louis Vuitton hosted a gala opening and cocktail reception on Sunday at the Strand to introduce and immerse guests in Series 3, an 11-room exhibition that explores the creative process of designer Nicolas Ghesquière as he created his autumn–winter 2015–16 collection.
Celebrity guests included Selena Gomez, Clémence Poésy, Michelle Williams, Gwendoline Christie, Sophie Turner, Poppy Delevingne, Doona Bae, Alicia Vikander, Gemma Chan, Poppy Delevingne, Alexa Chung, Julia Restoin-Roitfeld, Tallulah Harlech, Miroslava Duma, Xavier Dolan, Cressida Bonas, Douglas Booth, Lily Donaldson, Adèle Exarchopoulous, Luca Calvani, and Joana Preiss, while Ghesquière and Louis Vuitton CEO Michael Burke played host.
‘The series exhibition fits with my work and with my creation because it’s an extension of it, it’s the way for people to understand my creative process, that’s really the idea of that parcours initiatique is what we say in French,’ says Ghesquière. ‘I wanted people not to get into my brain but start to understand some of the processes we have when we do the collection. It could be inspired by the craft again by the savoir faire of Louis Vuitton by the story of Louis Vuitton or it could be very new and very fresh, coming from somewhere completely new and again quite technological sometimes. And again about innovation.
‘We did show series around the world, in Asia, in America, but we haven’t done it in Europe yet so it’s very interesting to come to London as well. It’s very unique to be able to at that dimension to control and celebrate the past, projecting the future.’
Burke praised Ghesquière, saying, ‘I’ve worked with many creative individuals throughout my entire life, from architects to artists to designers and I think Nicholas has impressed me as the one who has been the most true to his original ideas. The most amazing is that he comes up with an original idea from the guts and then he takes it through a whole process of verification he bounces it off people and tries it out with various products and invariably he comes back to his original thought. So staying true to his inspirations is quite impressive.’
Williams says, ‘I loved seeing it again. I loved seeing the show the first time around and I love the idea that people can visit it and its gives this sense of place because the fashion shows are usually so short, so I love seeing it suspended in time.’
Gomez notes, ‘I’ve actually had a relationship with Nicolas for a few months now, and just to see the growth and actually be a part of it and say I saw that when it came out or I got to be a part of it, it’s incredible to see all of his work come together and it’s also very interactive, which is cool.’
Series 1 and Series 2 have already been around the world, while London is the first city to host Series 3. 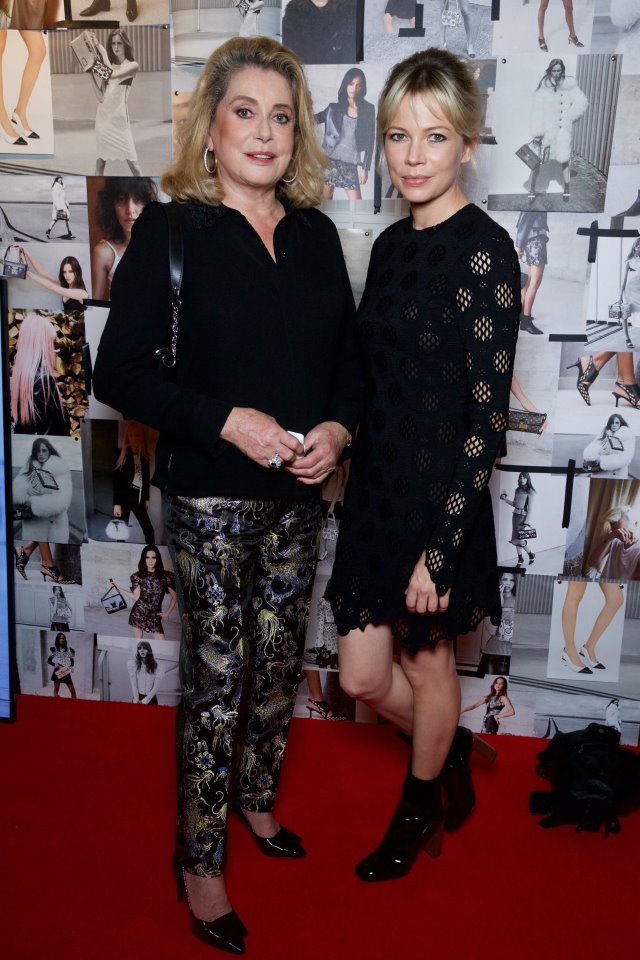 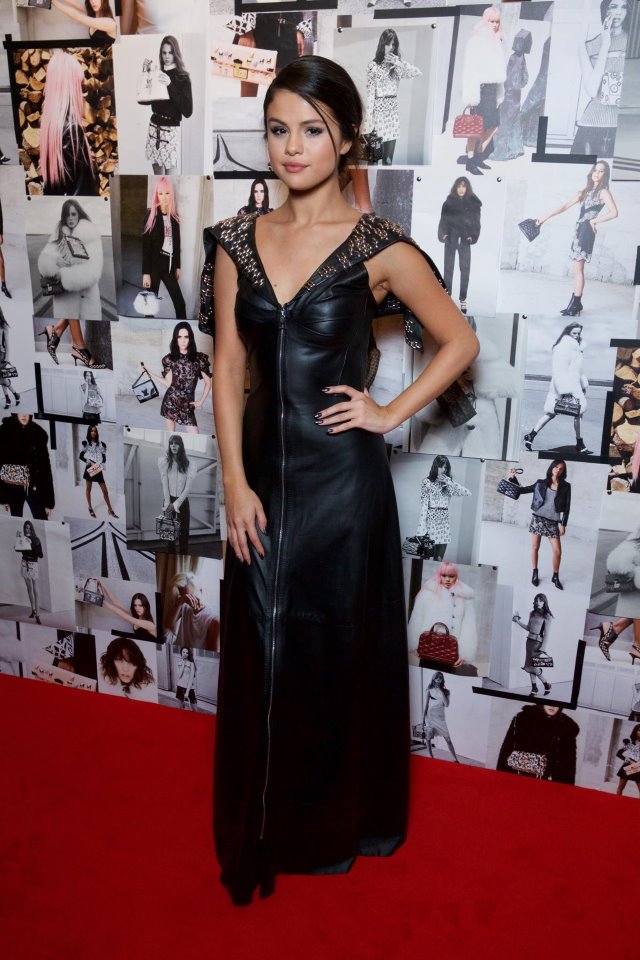 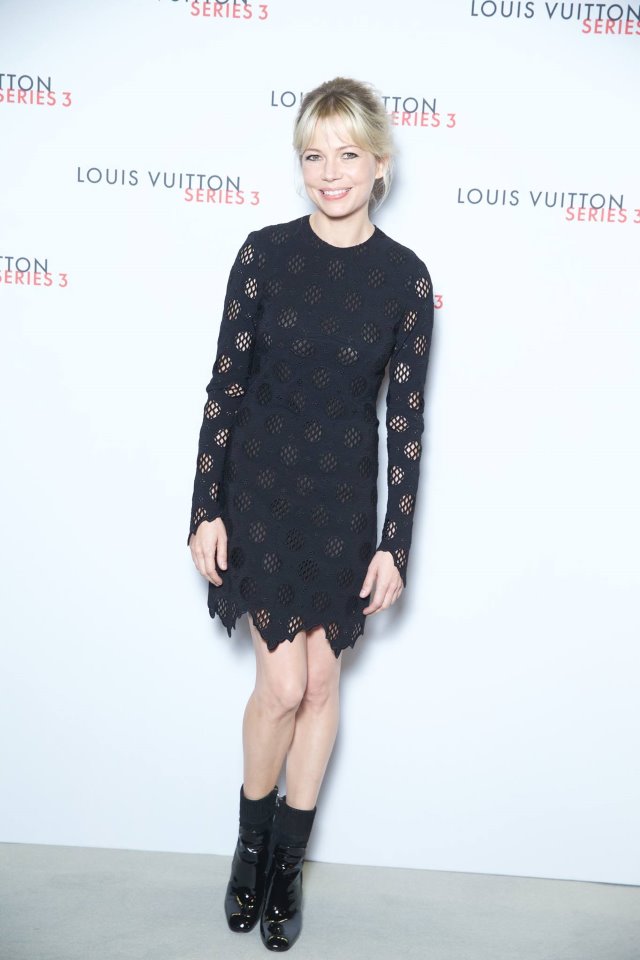 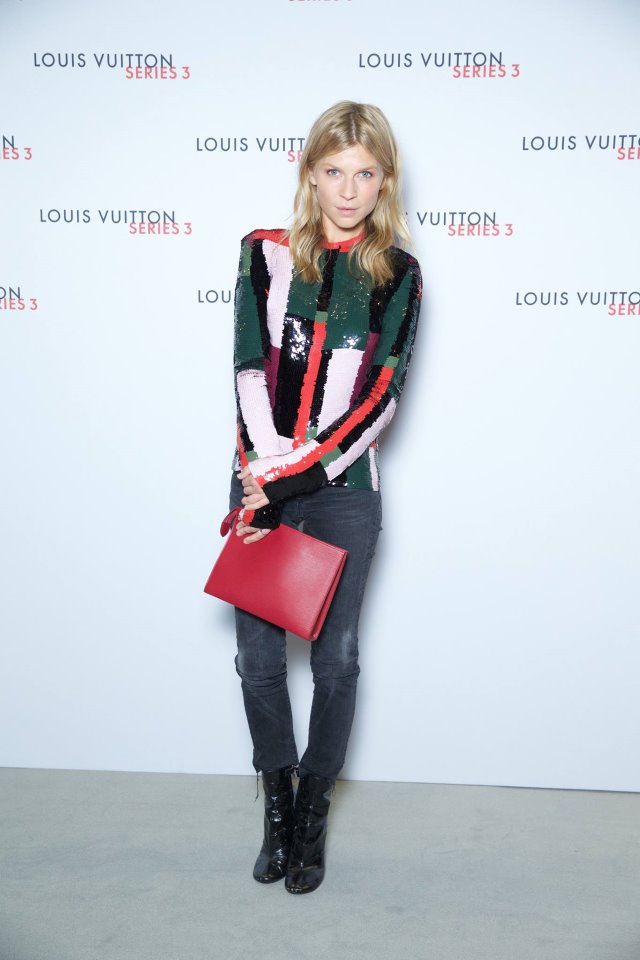 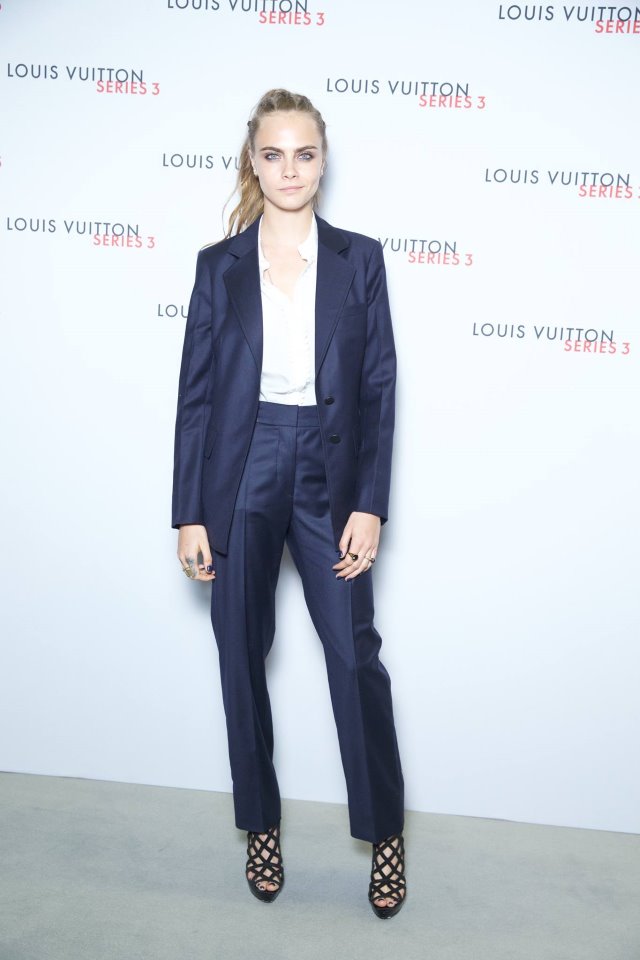 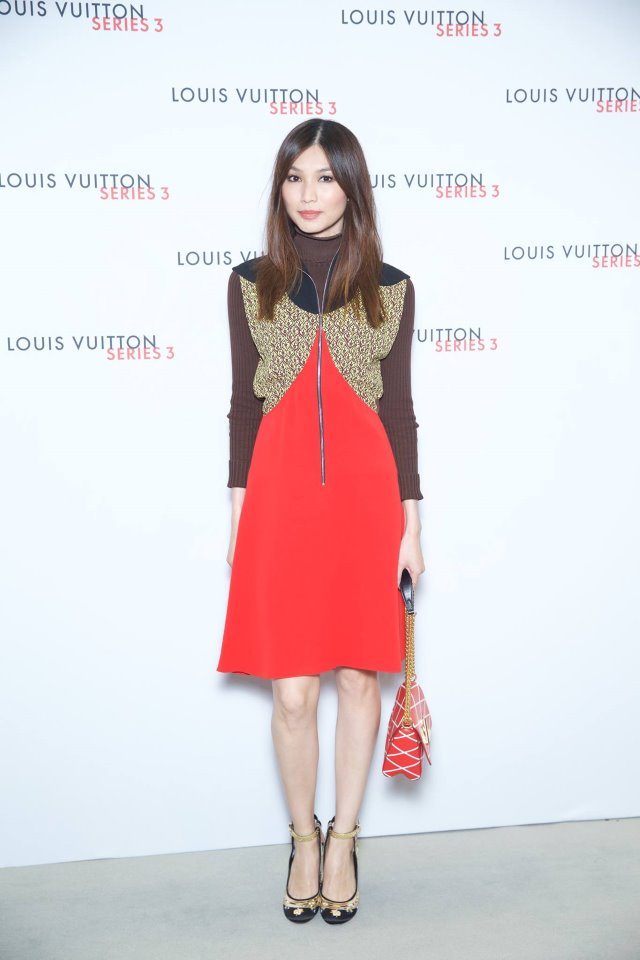 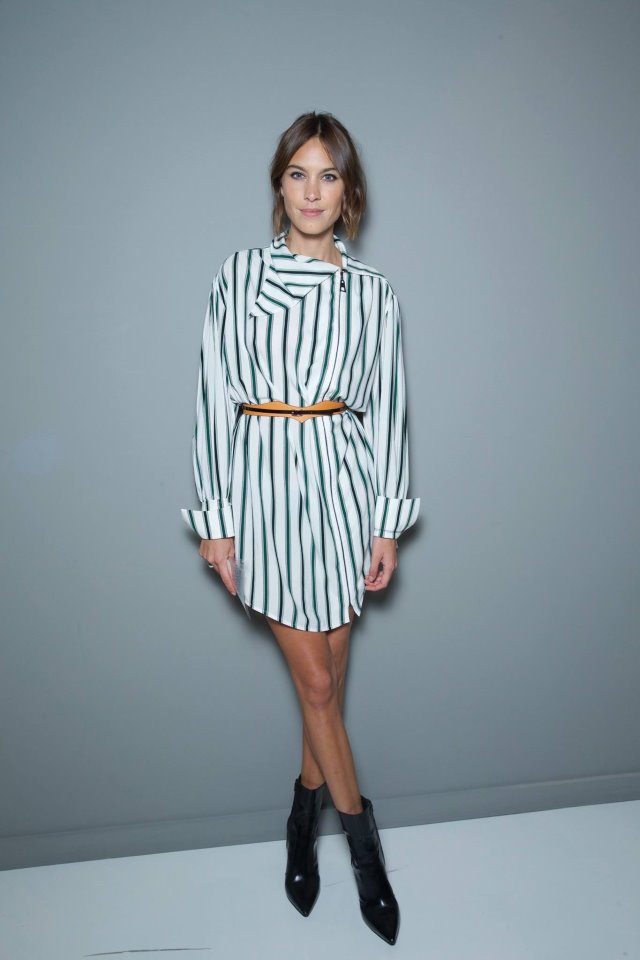 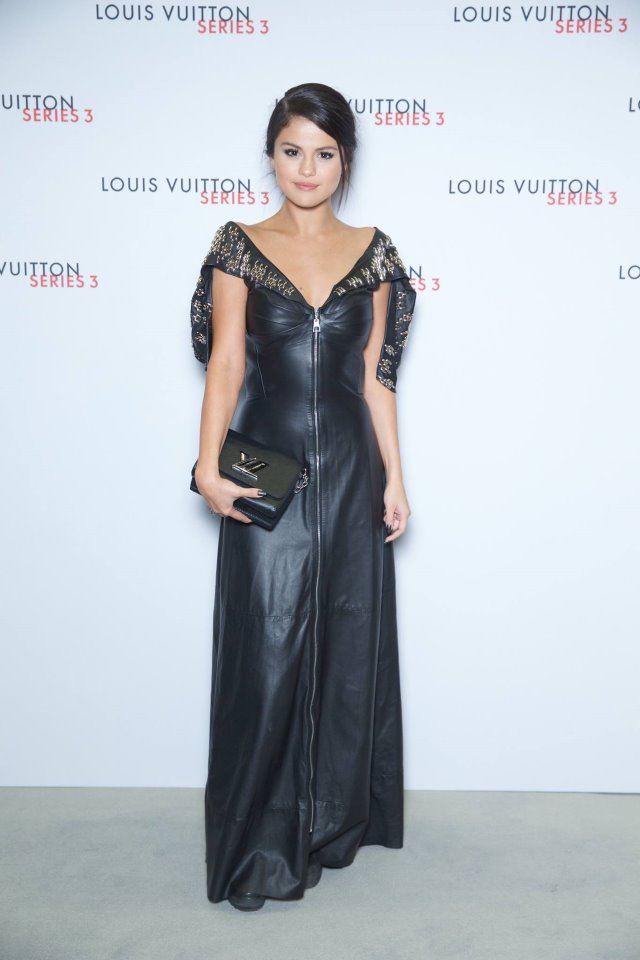 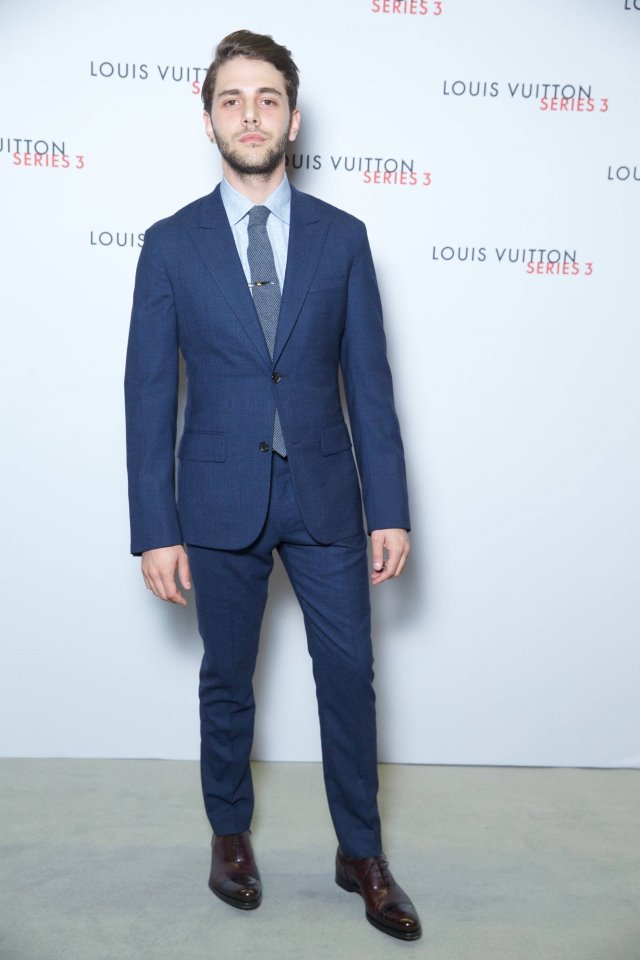 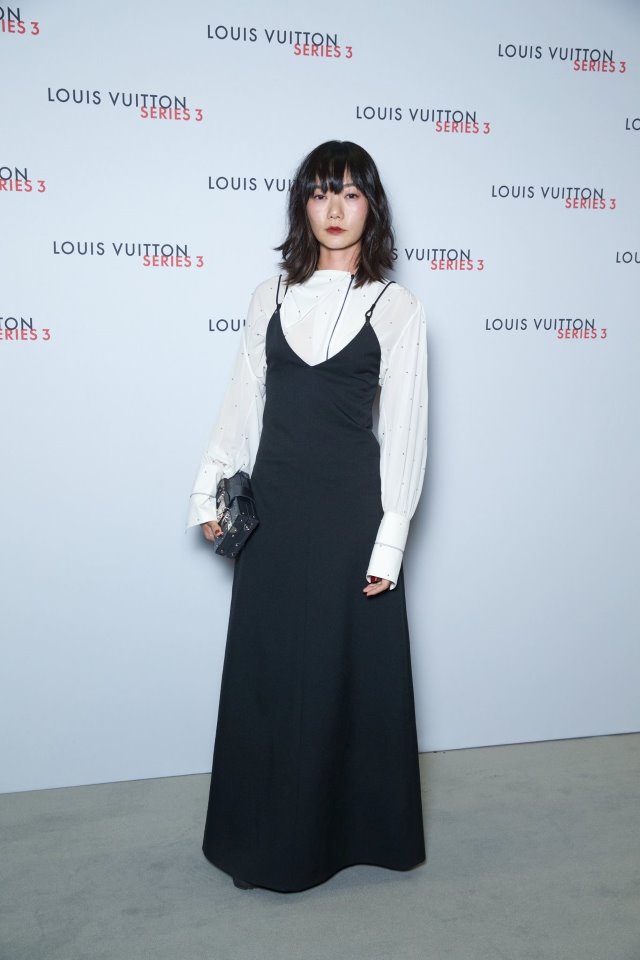 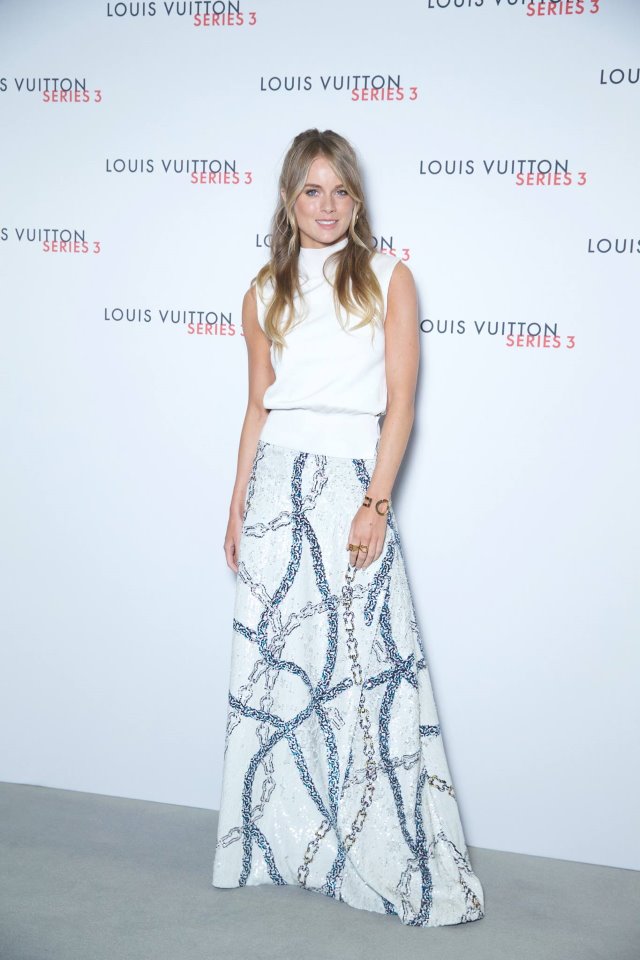