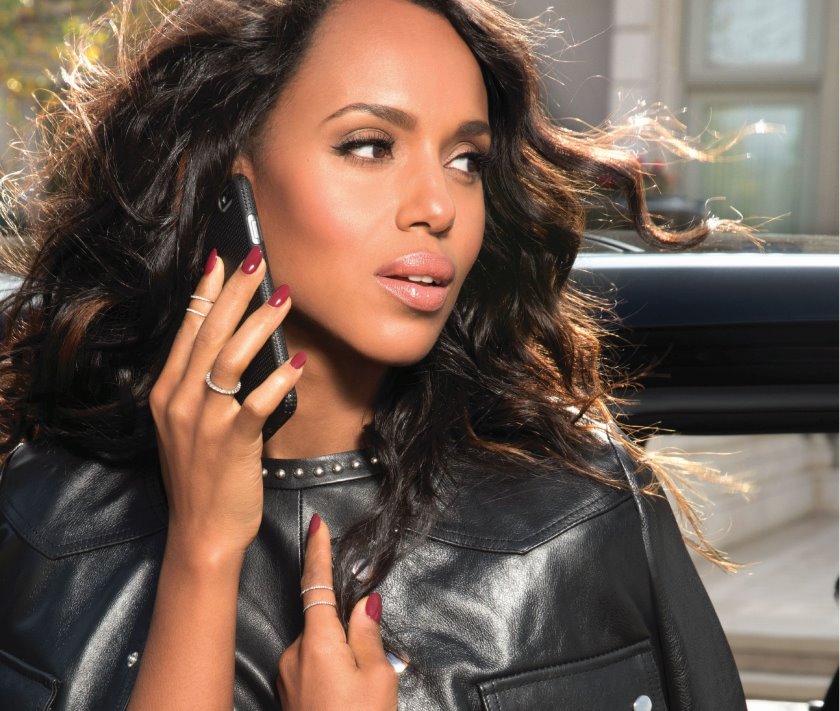 OPI’s autumn–winter 2016–17 nail lacquer collection takes its inspiration from Washington, DC, and it’s the first product of the collaboration between the company and its spokeswoman and creative ambassador, Emmy- and Golden Globe-nominated actress Kerry Washington.
Washington worked alongside OPI co-founder Suzi Weiss-Fischmann to develop and name the 12 shades, available in both lacquer and GelColor formulas.
Weiss-Fischmann noted of her collaborator, ‘She exemplifies the spirit of Washington, DC women, and her bold approach to life is evident everywhere from her acting to her activism to her red carpet style.’ 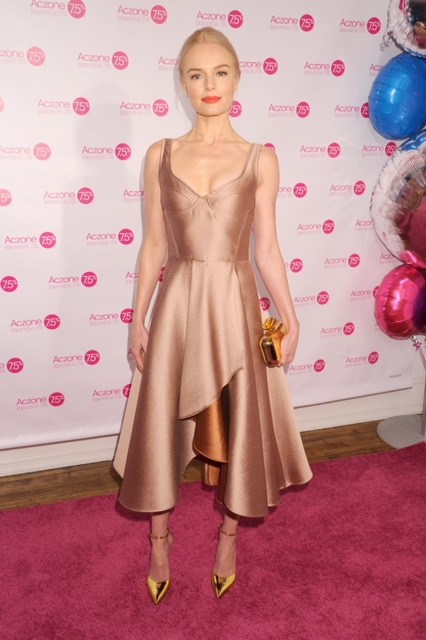 Washington said in a release, ‘It has been so inspiring to work with Suzi—the first lady of nails—on creating and naming this collection. It’s a real art and science to develop colour that will appeal to women of all types and skin tones and that mirrors and complements the runway trends for the season.
‘Nail colour is a simple but impactful form of individual expression. Wearing bold shades like these is empowering and uplifting, not to mention a perfect way to show some election year spirit!’
The collection goes on sale from August 1 at John Lewis and Debanhams in the UK.
In another celebrity endorsement, Allergan plc has announced that Kate Bosworth is its spokeswoman for Aczone gel, a prescription topical treatment for acne patients. Bosworth attended an event for Aczone in New York alongside dermatologist Dr Joshua Zeichner. The company notes that acne affects 40 million to 50 million people in the US, and 85 per cent of people between 12 and 24 struggle with it.