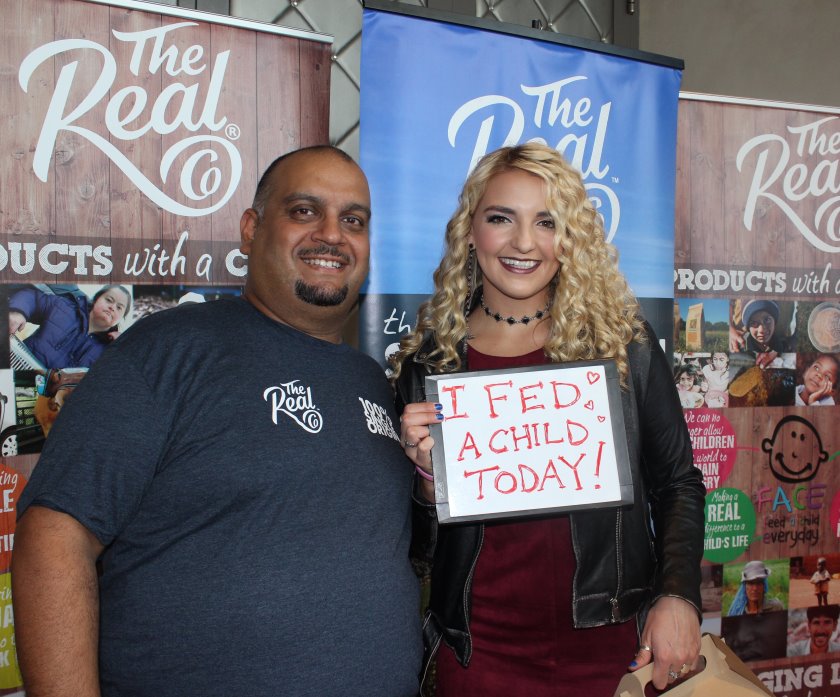 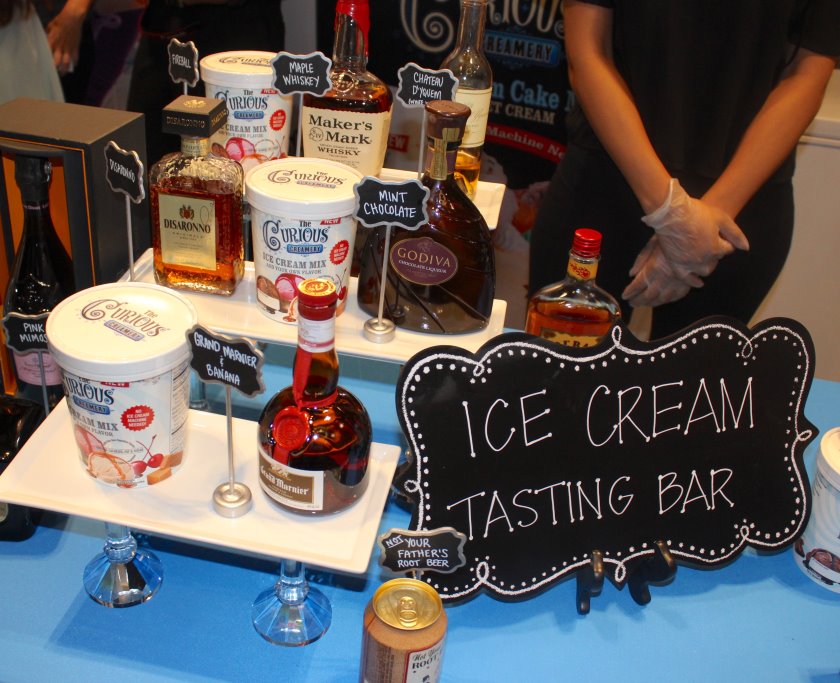 Imagine being immersed into the Food Network world for a day—that’s what VIPs and select press experienced when they entered the Great Room of the W Hotel Hollywood when Celebrity Connected took it over and transformed it into an unusually crafty Emmy suite.
The space was awash with samples, sips, and all kinds of wonderful aromas—so many of them, in fact, that it was hard to walk around as tote bags carried by celebrities expanded and one demonstration was more eye-catching than the next. In many cases, one small space and a galaxy of celebrities cramming into it could be a recipe for disaster. However, there was just something about lively product demos, delicious bites, friendly inventors and vendors, and a few cheeky items (Clone-a-Willy; Chakrubs—let their sites do the talking) that brought out the most cheerful demeanour in the guests.
If you could sum up this event with a popular movie quote, it would be ‘Life is a banquet.’ Celebrity Connected took that concept to heart with such intriguing offerings as the Original New York Seltzer (yup, it’s back and in tons of flavours), the Real’s Fair Trade sugar, basmati rice and himalayan salt; a world of flavours from Corine’s Cuisine’s line of hot sauces; gorgeous, hand-painted Mora Estate wines from Sonoma; One and Done seasoning replacing salt and pepper with Texas-sized flavour; fruit and veggie chips from Seneca Foods; and superfood grains from Weeds & Seeds that can be used for cooking or eaten straight. And just in time for the upcoming holiday season, Unstick offered guests cooking demonstrations and convenience all rolled up and ready to save home cooks time with their non-stick reusable surfaces that are as easy to use as aluminum foil—but much better for the environment and safer for the body.
On the other side of the food pyramid, Canada’s the Pie Hole and Florida’s the Cake Zone offered single serving cakes in perky Ball jars, while Sheppard’s Sweets offered samples of soulful indulgences for the holidays. Several brands of ice-cream-related treats competed for guests’ attention. However, Blast Ice Cream put on quite a show and Curious Creamery just may have revolutionized the artisanal ice-cream movement by putting the creativity and decadence of gourmet flavours into the hands of consumers—and all without an ice-cream machine. The ice-cream, as well as ice-cream cakes, can be brought to life with a whisk or blender, along with one’s preference of liquid (dairy, coconut milk, almond milk, coconut water and so on). Stirrings offered a full kit that could allow home entertaining mavens to stir up craft cocktails for their Emmy or holiday party with their most popular mixers, lemon drop Martini rim sugar, and more.
The wearable items were mostly unisex and did make a definitive statement–‘I care about Fair Trade and the planet.’ The Casery was locked and loaded with adorable protective gear for the Iphone 7 (though cases for earlier models were available). Japanese designer Akiko Shinzato offered the right mix of retro-chic and modern Asian edge with her streamlined, universally flattering Vivon eyewear collection. Uashmama, meanwhile, epitomized Italian form and function with its unisex line of cross body bags and home accessories made from high-grade paper that looks and wears like leather.
Although there were glamorous royal jelly lipsticks launched by Los Angeles brand Jafra, most products were wellness-driven, from Theramu’s restorative cream and sublingual pain remedies, to Haiku Organics’ soaps, DeP’s two-month face mask treatments (with reusable chic leopard print mask), Elyptol hand sanitizers, the UK’s PureSkin by Vanessa Blake, French company Bioderma, and Washdolly’s reusable make-up remover towels. However, we were moved by the story behind Vancouver-based the Pink House, a compact line of natural products founded by sisters Tracy Olesen and Karen Sjöberg. Sjöberg had been diagnosed with breast cancer and realized there was a need for simple but luxurious beauty products crafted without hazardous chemicals.—Elyse Glickman, US west coast editor 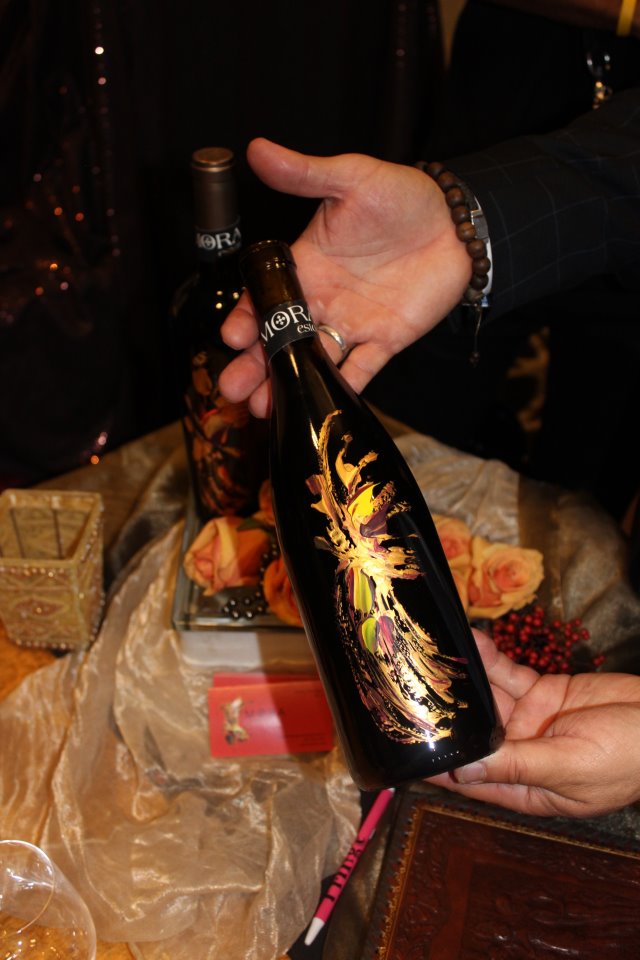 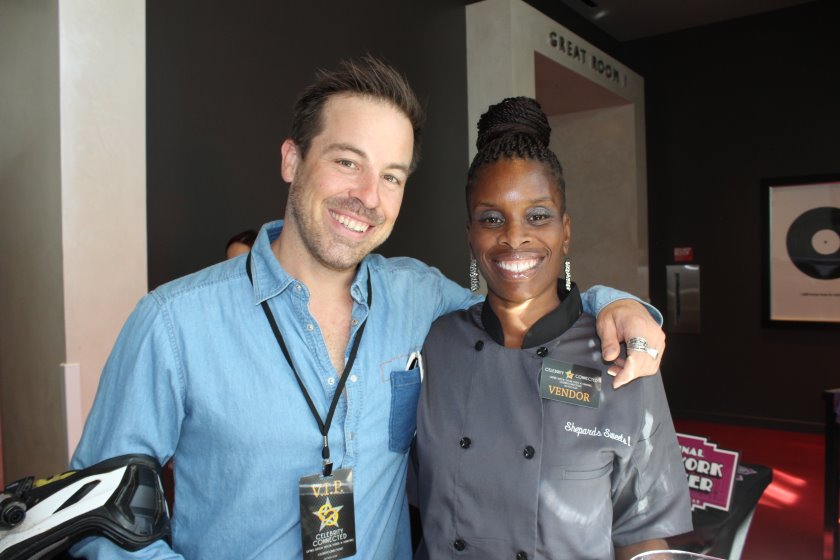 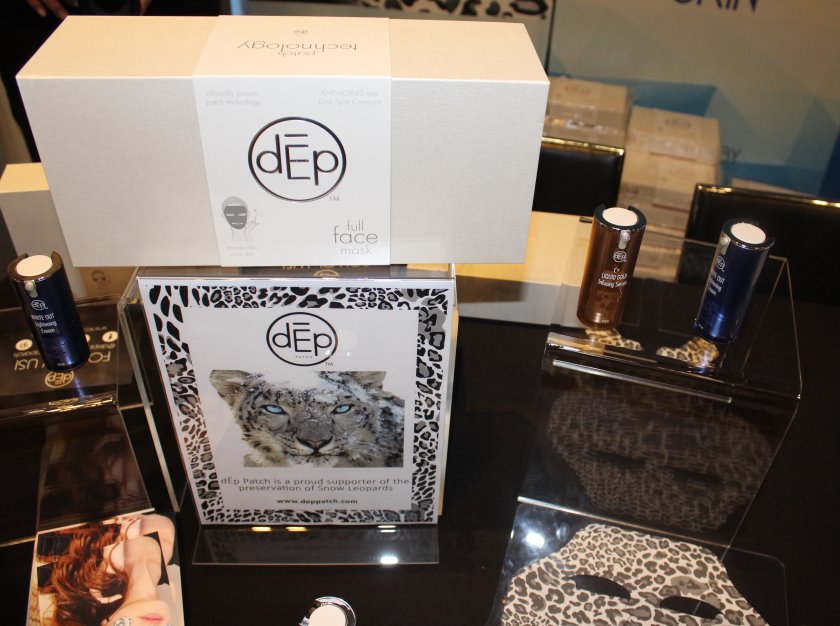 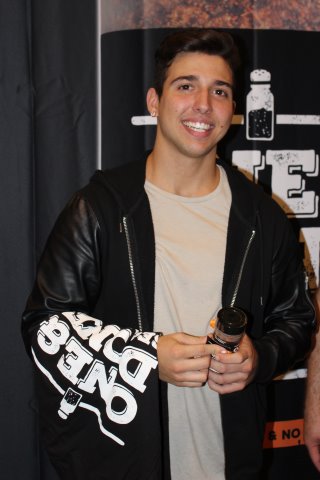 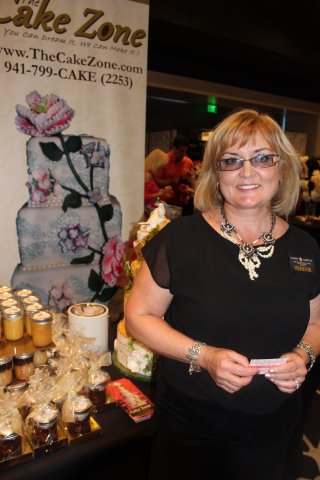 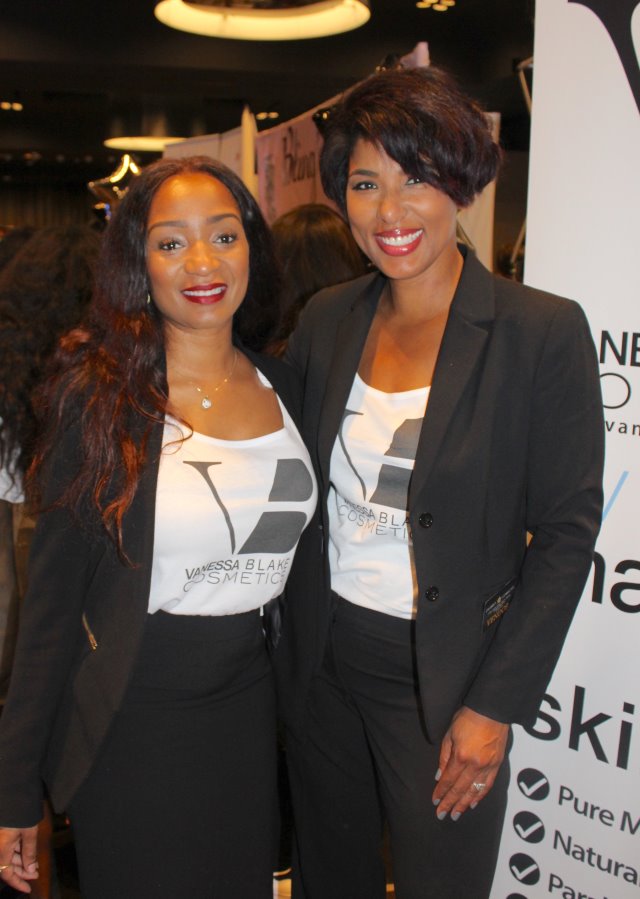 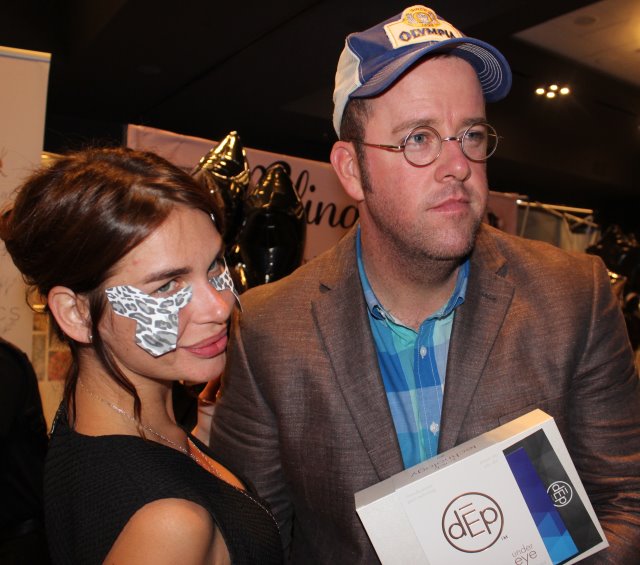 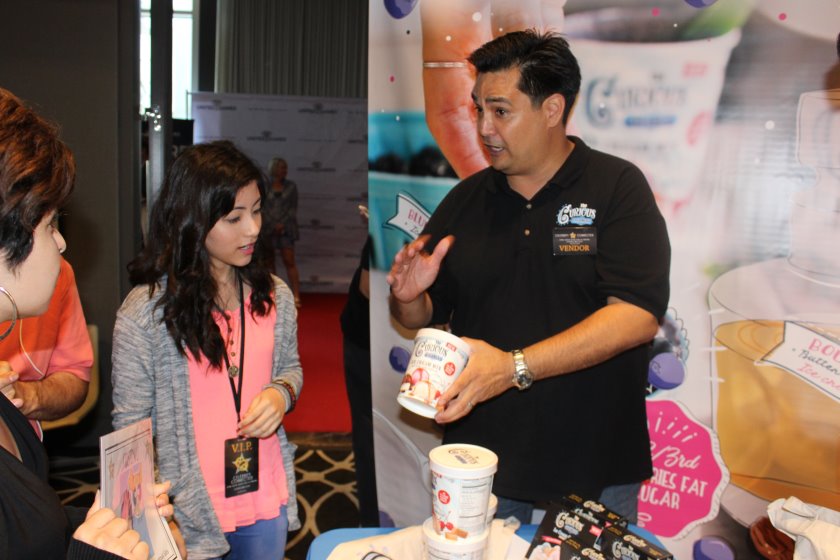 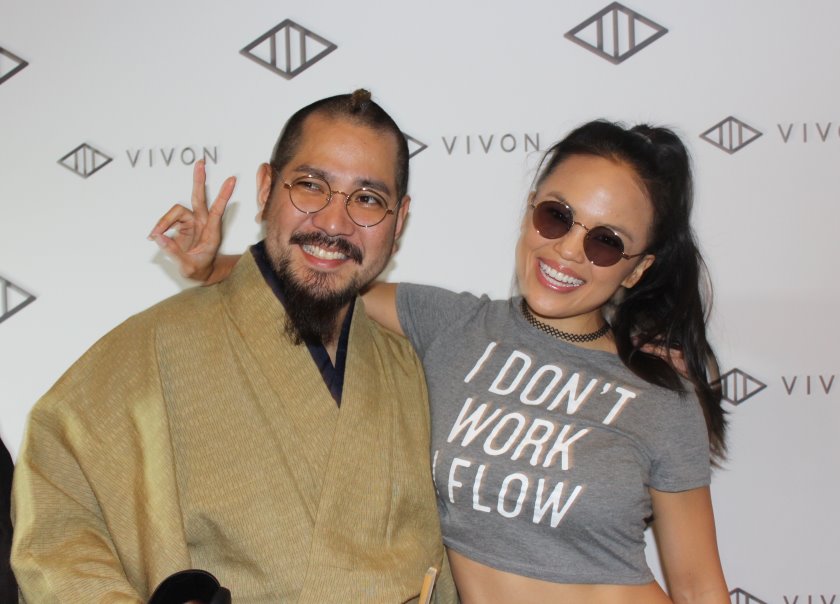 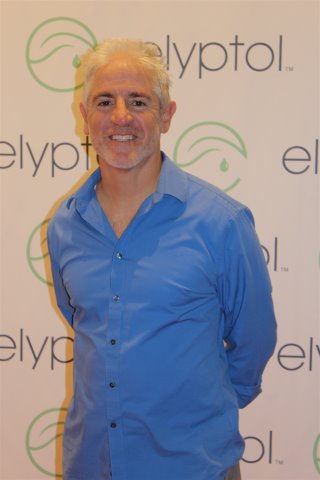 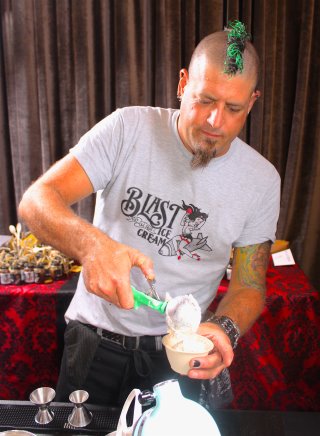 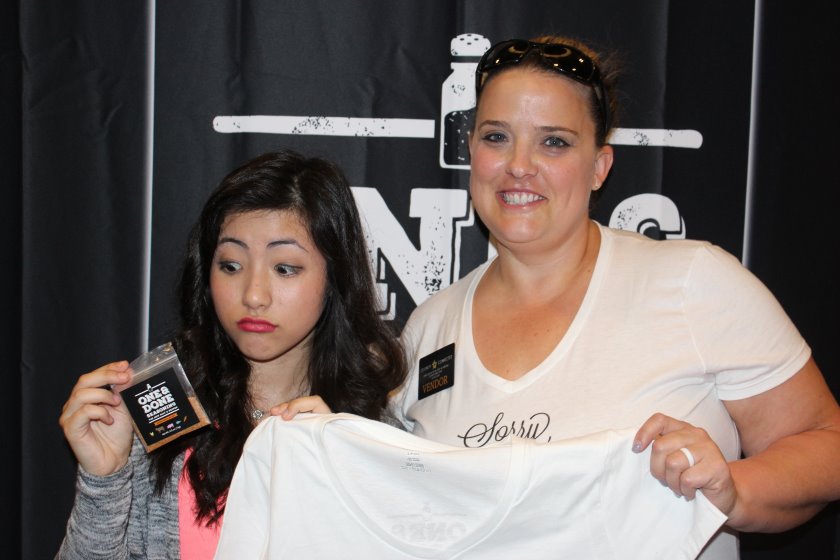 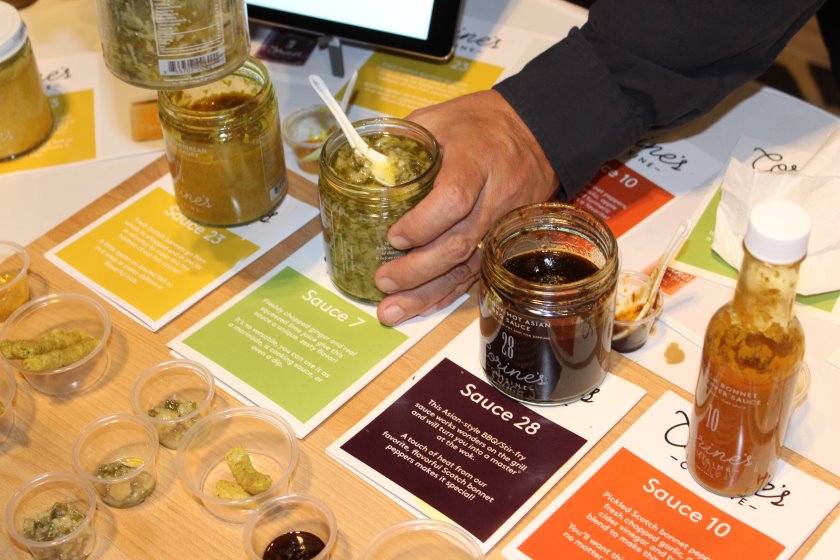 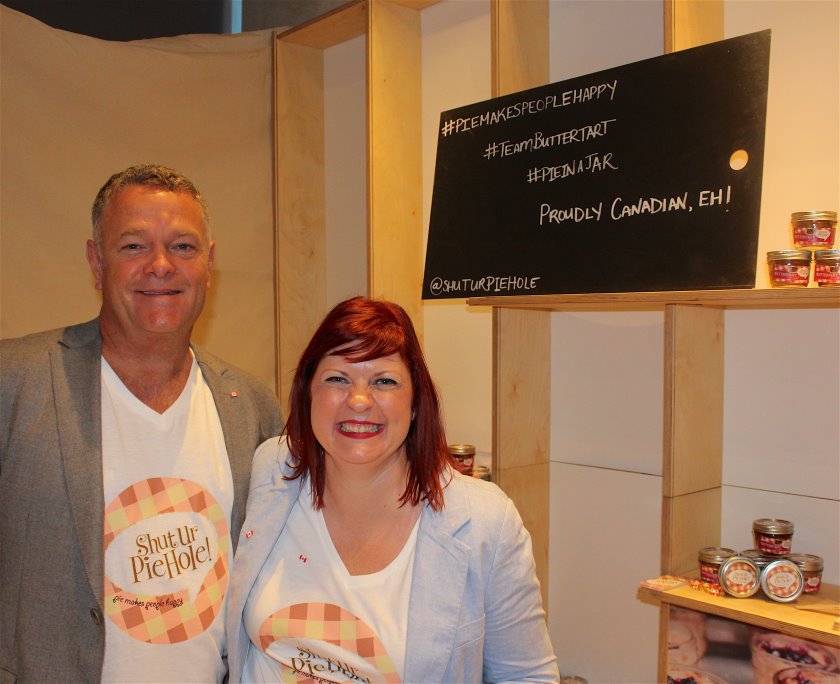 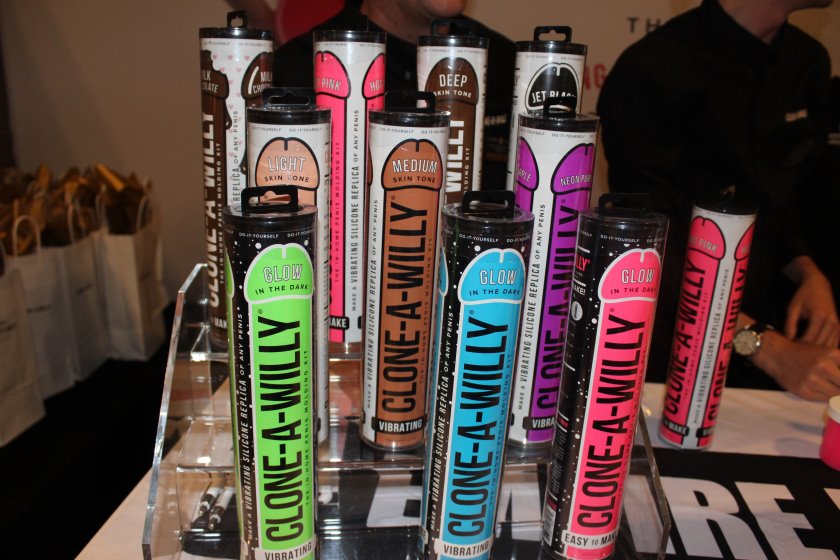 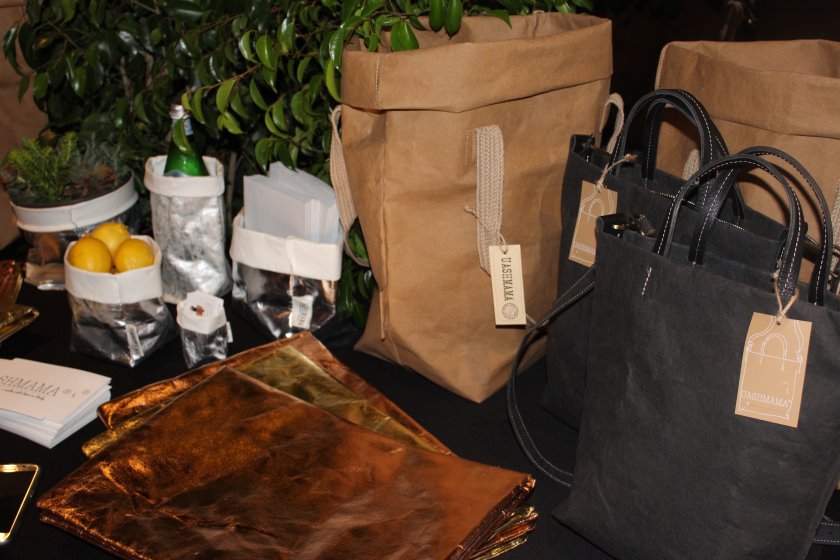 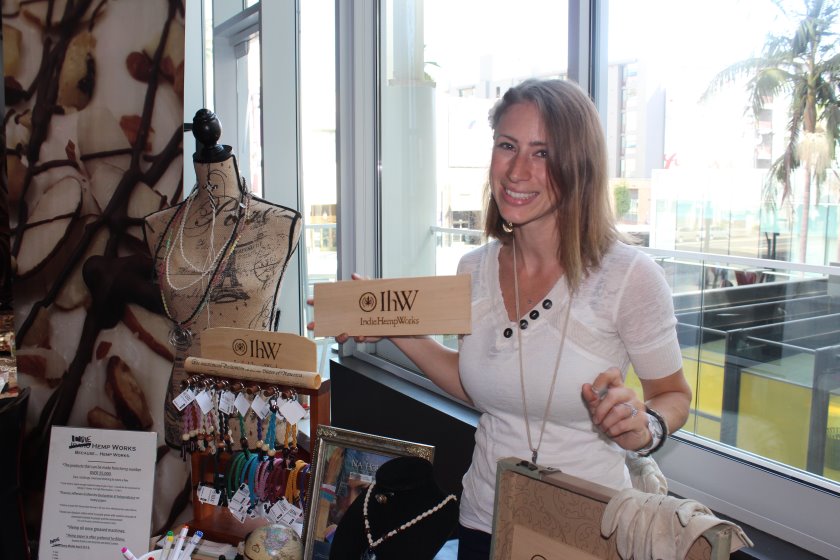 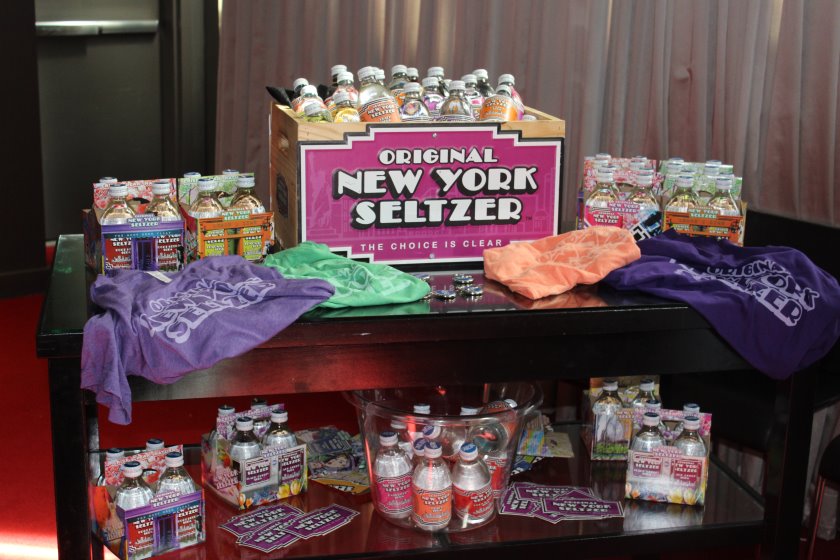 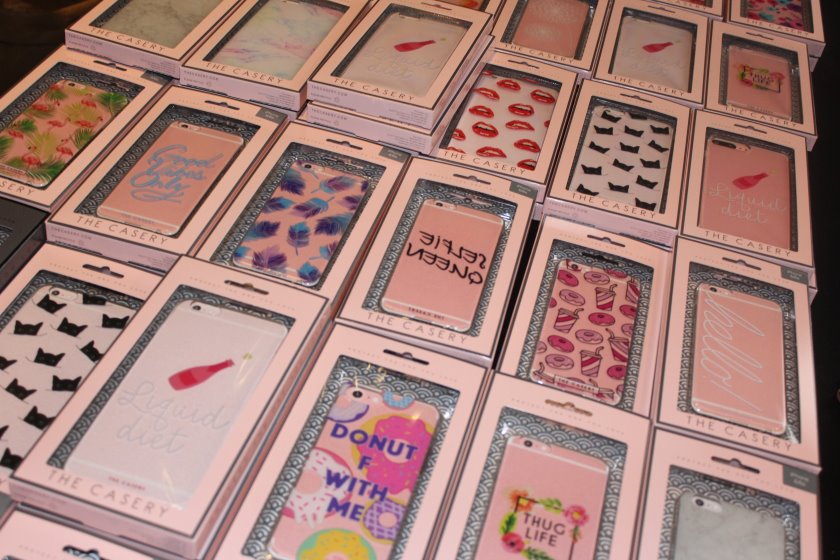 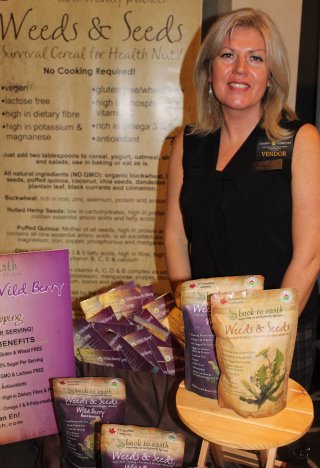 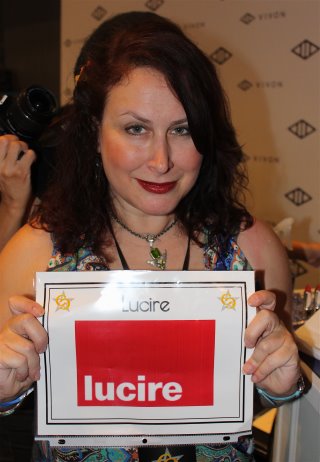 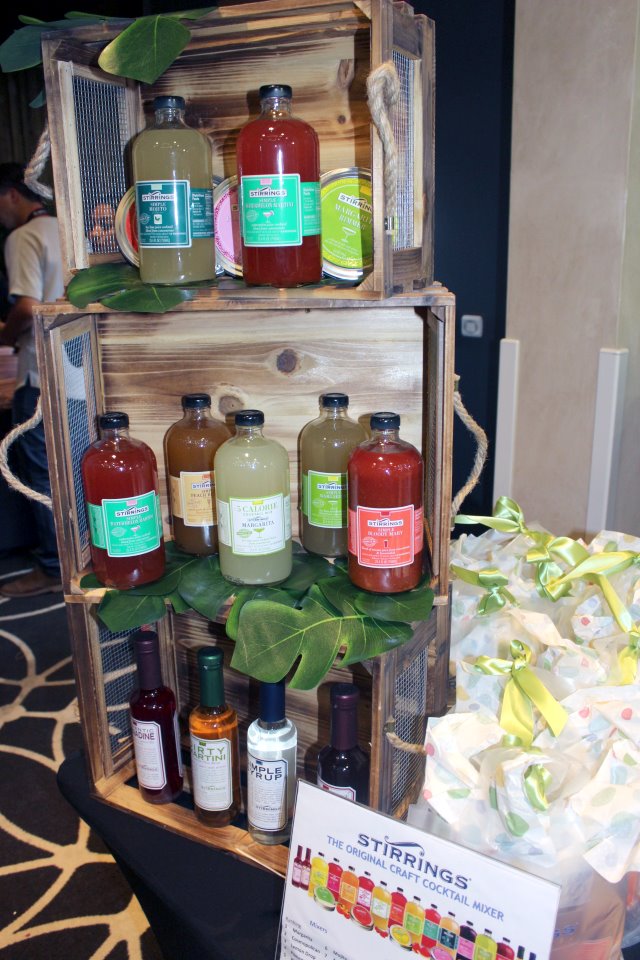 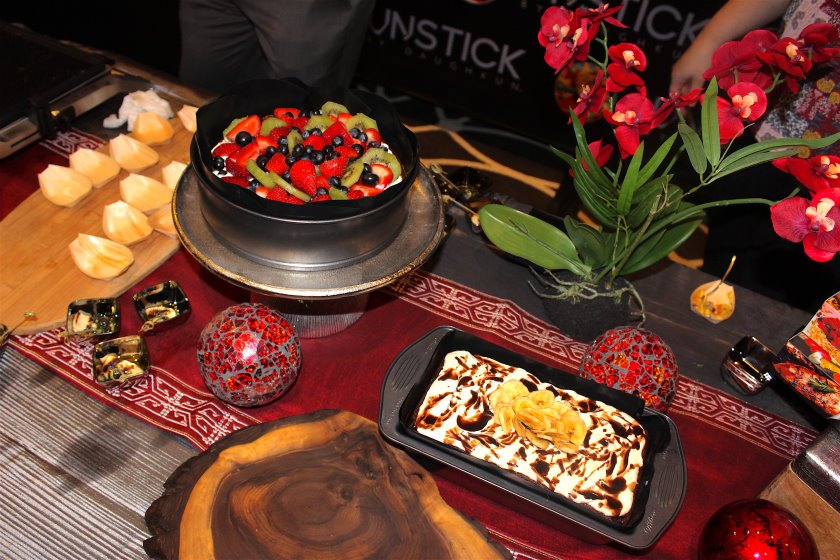