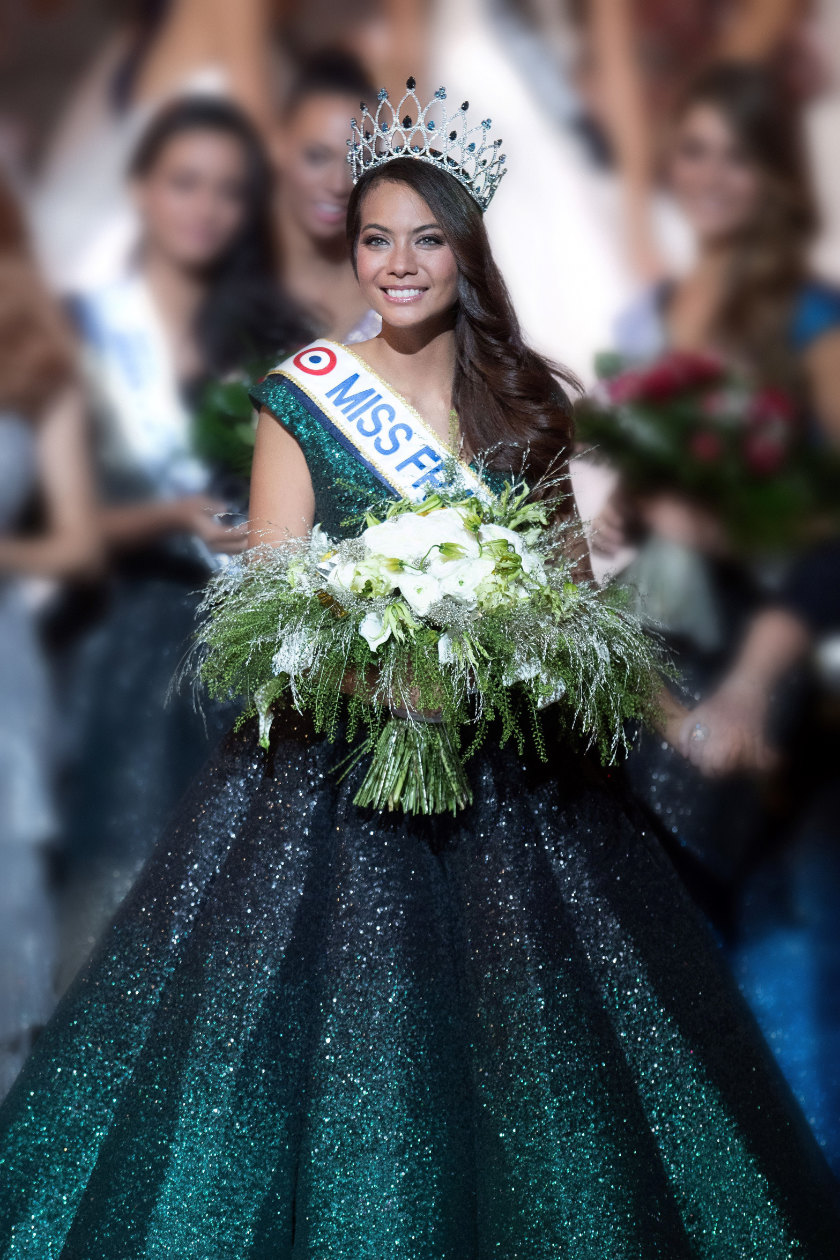 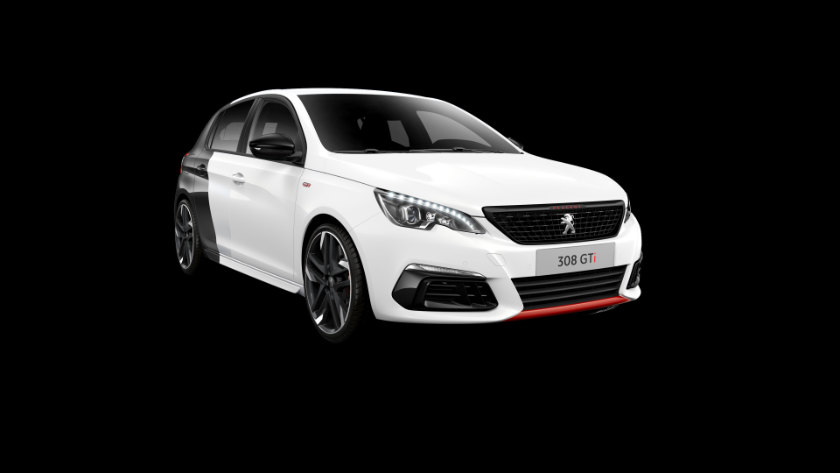 Miss France 2019, Vaimalama Chaves, is one of the participants in the second Talon Piste, the ‘Girls’ Charity Racing Challenge’ taking place at the Bugatti circuit at Le Mans on March 23. Chaves will pilot a Peugeot 308 GTi, with an engine developing 262 PS, as an ambassador for the French car brand, raising money for the charity, Les Bonnes Fées.
Peugeot brand CEO Jean-Philippe Imparato, served as her coach.
Peugeot has been a Miss France partner of over 30 years, and 15 or so titleholders have participated in helping the charity. Les Bonnes Fées benefits health care providers.
Talon Piste brings together female celebrities who compete for a charity of their choosing, each coached by drivers or motoring specialists. They are judged by the quality of their driving, rather than by speed.
Chaves was Miss Tahiti 2018, and was crowned Miss France 2019 last December. 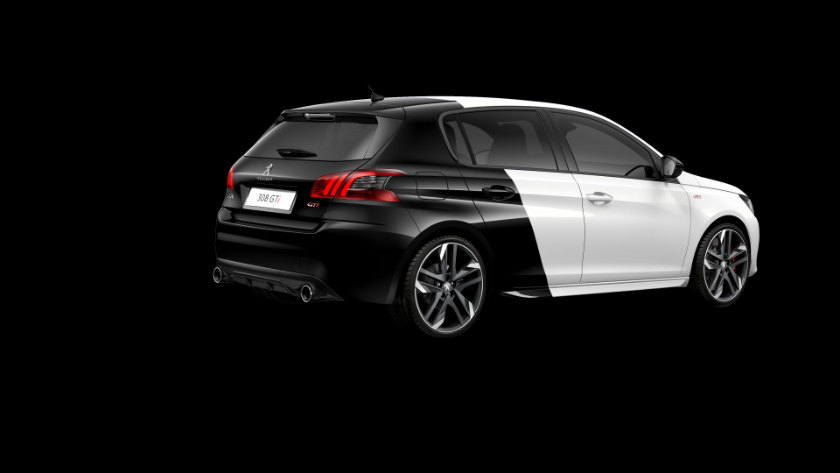