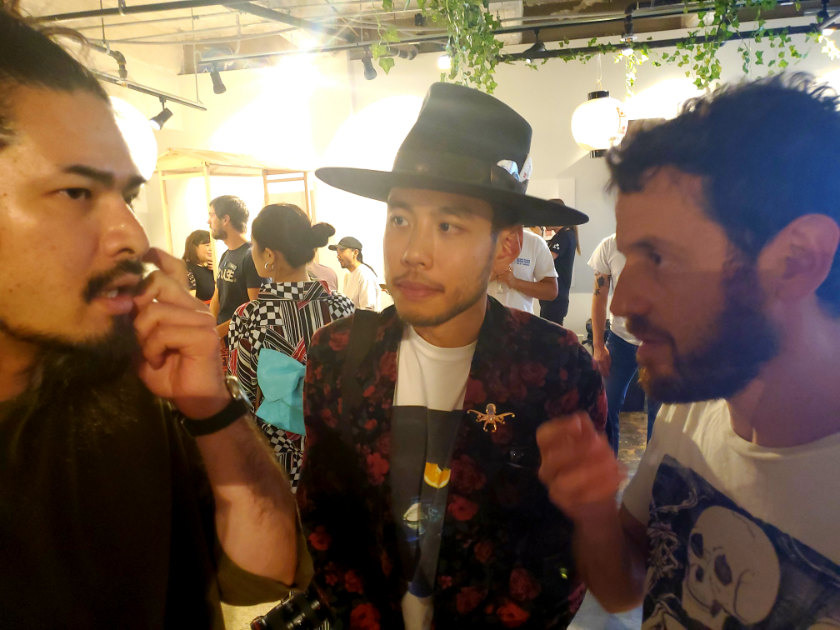 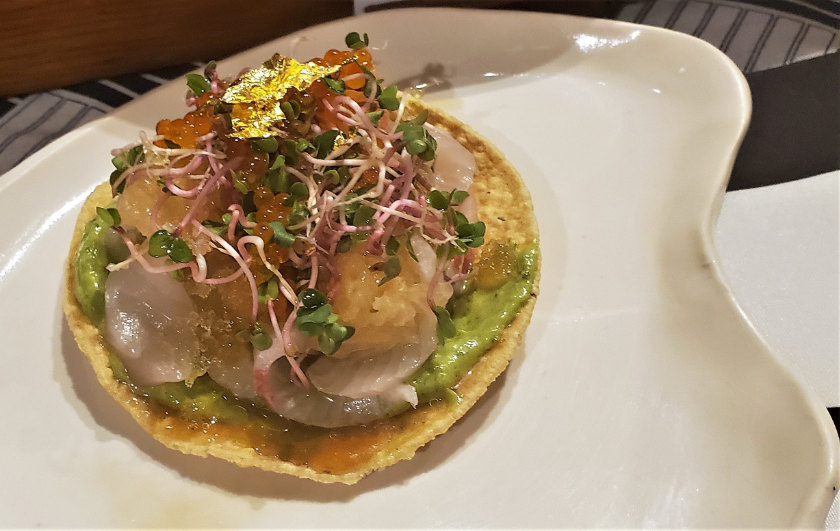 On Thursday, a tsunami of beer and sushi lovers descended on Art & Fish, a fast casual eatery in the bustling art district of LA, transformed into a pop-up event entitled Drink in a New Language. It starred eight innovative craft breweries from Japan, under the auspices of the JFOODO and under the stewardship of Johnny Le. Kimonos and natural wood tones accented the brief encounter which brought together four celebrity chefs who presented creations both delicious and attractive, paired with the brews.
To a background of sounds chosen by Charlie Staunton, played on the Mr Good Boy Record Cart customized listening station, attendees picked through collectible discs from the on-board vinyl bin. An assortment of asymmetric drinking glasses displayed by the Good Liver proved unusually alluring to the eye and touch.
Perfect for a Friday afternoon culinary adventure, an unexpected escape from LA, a temporary teleportation to the rich universe of Japanese craft beer. Kampai, everybody!—Stanley Moss, Travel Editor 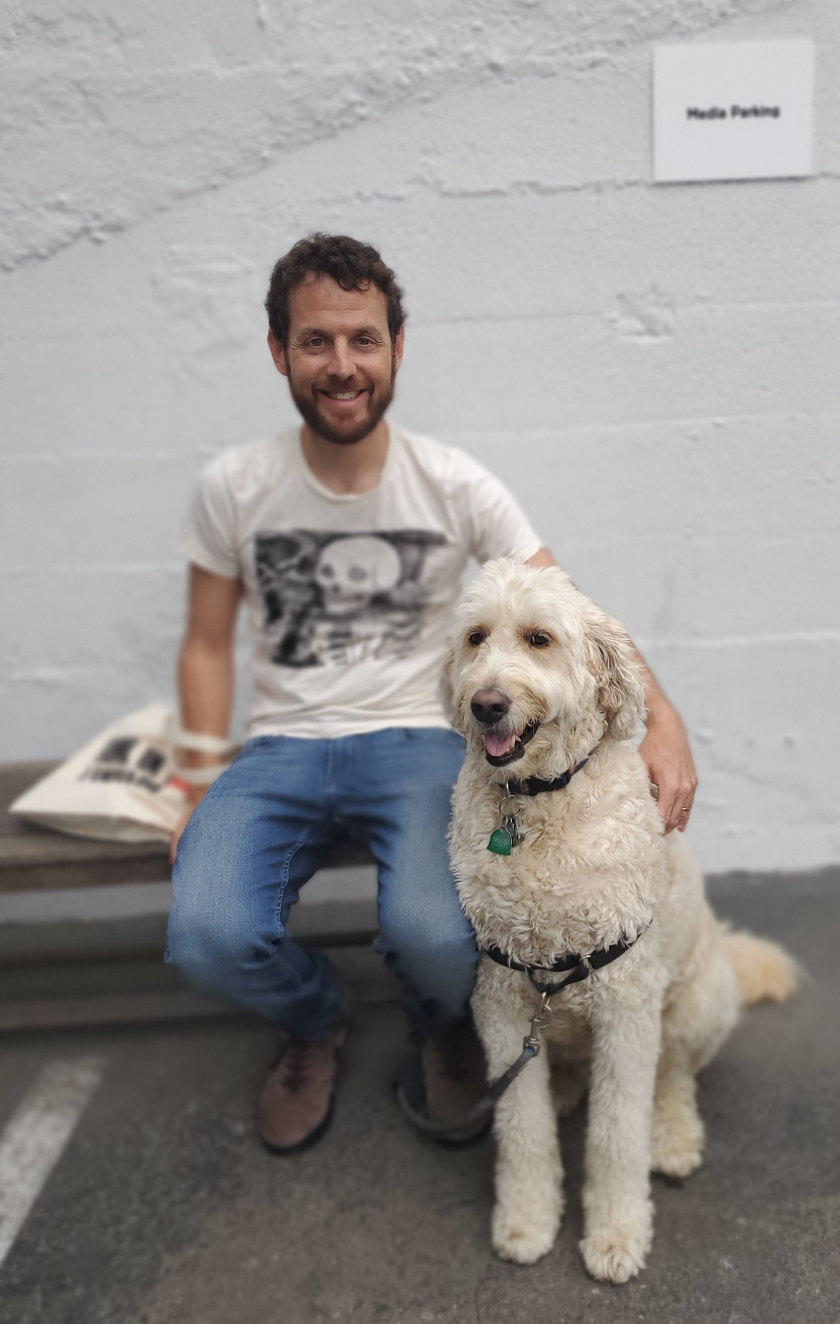 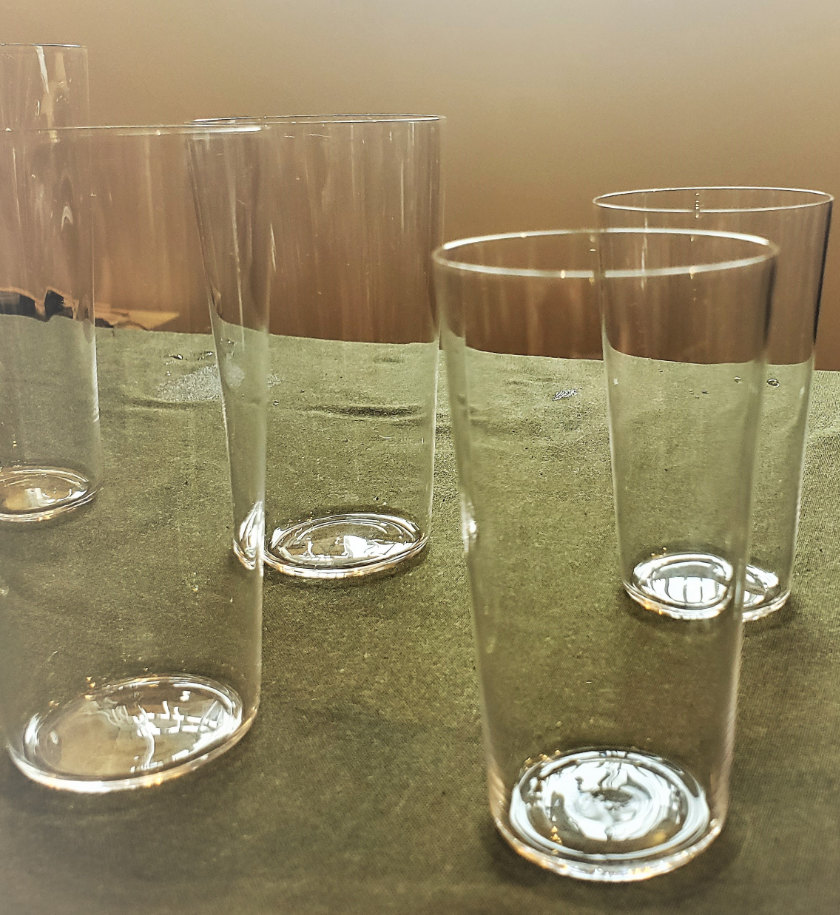 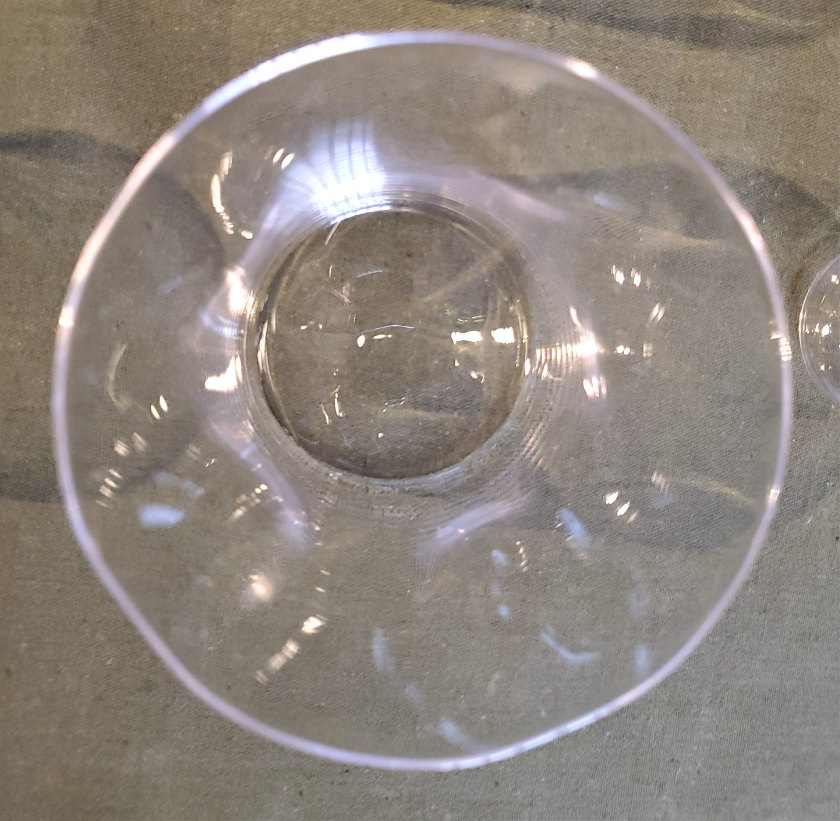 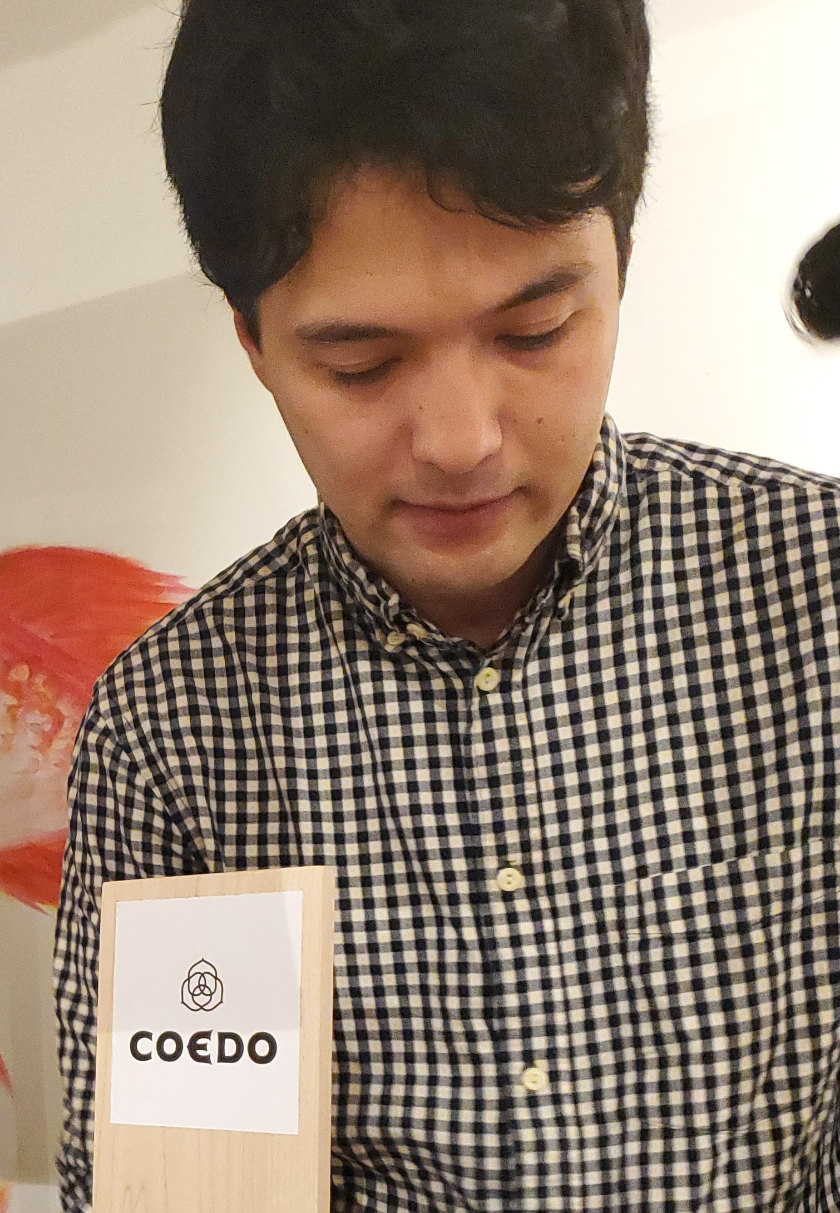 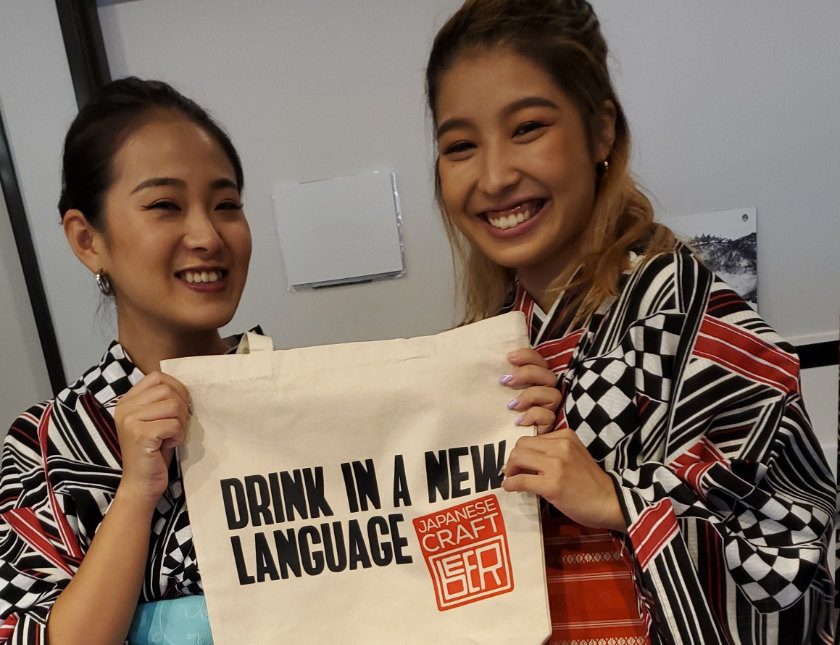 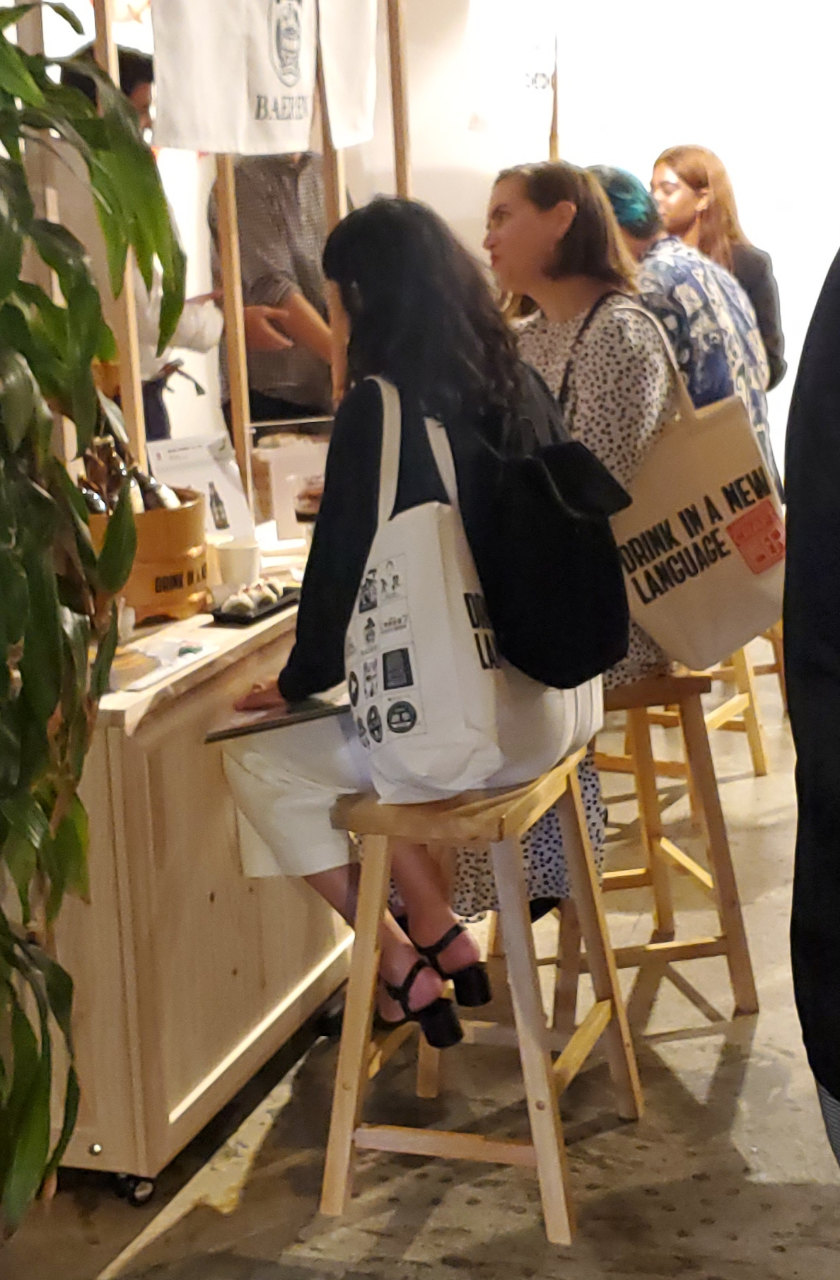 Above, from top: Atelier Ace’s Ryan Bukstein and special guest Leonard. The Good Liver glasses. One of the glasses’ asymmetry highlighted. Takashi Endo from Crafts Imports for Coedo Brewery—try the sweet potato-flavoured lager. The event logo. Checking out the food and drink.