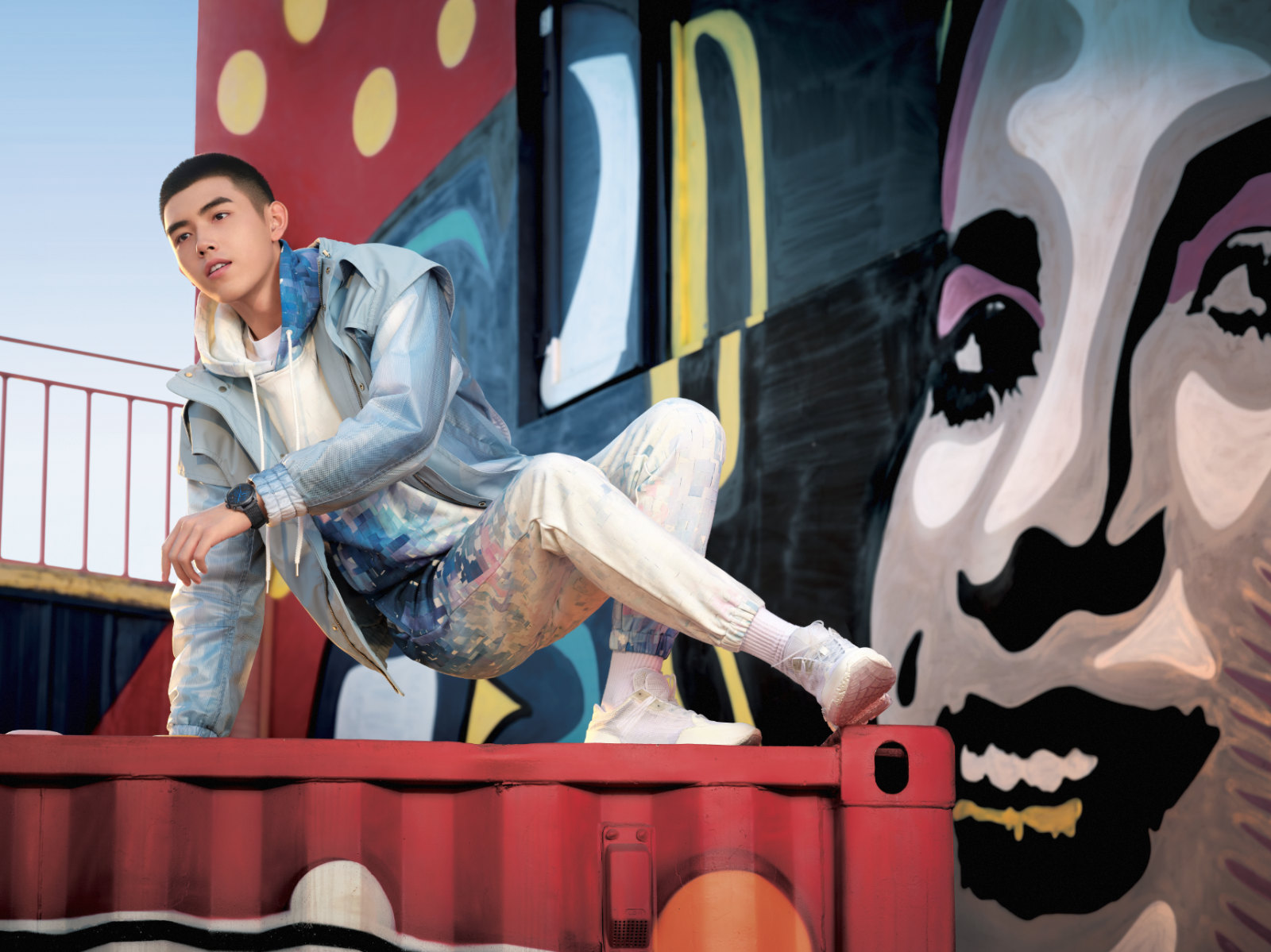 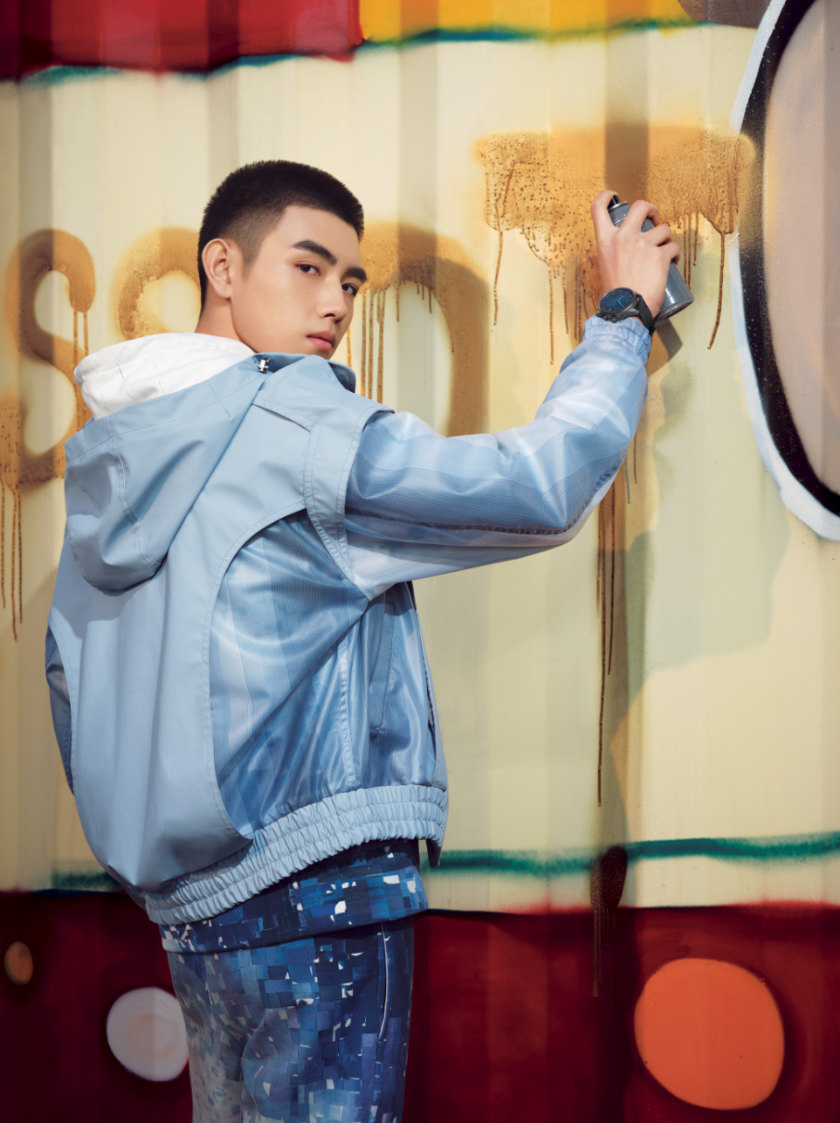 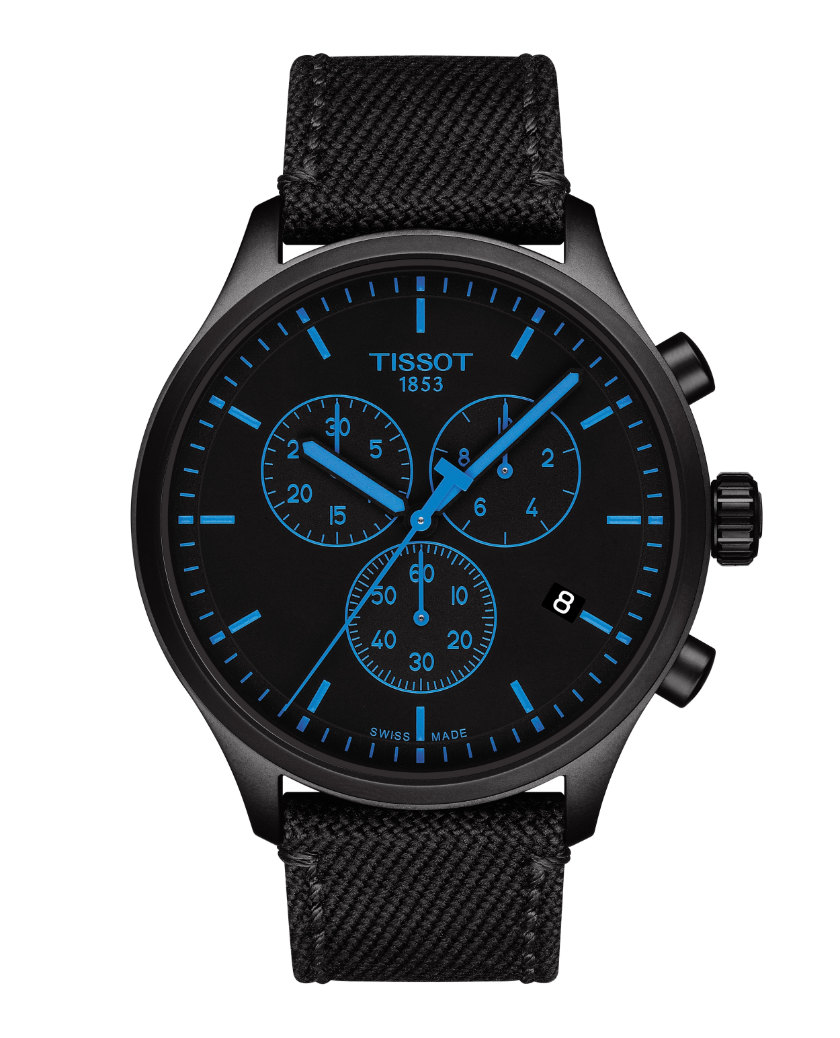 Fashion sector activity is returning in China, with news that US-born Chinese actor, Arthur Chen (Chen Feiyu, 陳飛宇 or 陈飞宇) has been named a global brand ambassador for Tissot.
Chen, 19, has been chosen to represent and to market to Generation Z, an era that grew up with the internet.
Tissot says Chen was chosen as someone who does not define himself or set limits for himself, and has the freedom to play and to try new styles.
Chen, whose father is a film director and whose mother is an actress, made his cinematic début aged 10 in 趙氏孤兒 (Sacrifice), and has since tried numerous different roles, avoiding typecasting. He played both Duan Bowen in 秘果 (Secret Fruit) and Yu Huai in 最好的我們 (The Best of Us) when he was 17—two characters that showed his acting chops as well as his appeal to younger audiences. In 我和我的祖國 (My People, My Country) last year, he went against his popular youth image and instead played a rural, nomadic teenager. Chen acts for the love of the performance, rather than fame and fortune, and it was felt that this authenticity complemented Tissot’s ‘innovation, derived from tradition’ concept.
The first watch promoted as part of the tie-up is the Tissot Chrono XL, a watch with a 45 mm oversized dial and contrasting colour schemes. The Chrono XL has a vintage design but a modern movement, with 100 m water resistance, a stainless steel case with black PVD coating, and a scratch-resistant sapphire crystal. In China the Chrono XL has a retail price of 2,700元 (the US retail is US$375), making its Swiss technology (and manufacture) particularly affordable.