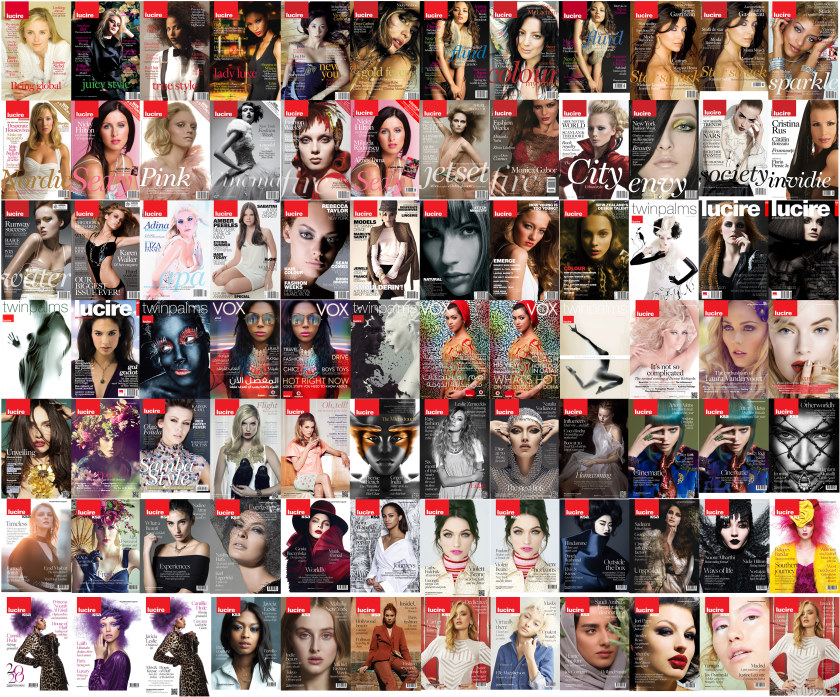 We’ve happily been able to add a few more covers to the montage we published last year on the occasion of our 22nd anniversary. Now 23, we thought an update was in order, and we’ve included our latest issue, which you can order now.
The story of Lucire’s founding has been covered elsewhere, during more appropriate anniversary numbers.
Here we’ll just remark at how much has changed design-wise since we went into print seven years after our founding. Some of the early issues have dated; and even if we look at the turn of the decade, heading into the mid-2010s, our layout ideas have aged. This is despite a very earnest effort to make a magazine look “timeless”, an impossible task because one is always affected unconsciously by the trends and moods around us. The photography from this period, interestingly, has stood the test of time far better, which makes us wonder if there has really been that much progress out there.
Right now, with bandwidth so readily available, we are getting more images than ever to accompany fairly innocent stories, making it tempting to use as much of them as possible. More cramped, less airy layouts are the result, and even though we observe a grid, we’ve definitely been trying to give more bang for the buck on every page. Technology so often drives changes in approach and in design.
Maybe the new decade will force us to rethink this as people want calmer, more relaxed existences to counter the added stresses of work; whatever the case, we’ll continue to strive to present the best and most informative fashion magazine that we can. We thank our amazing team for creating so much beauty on every level, and we thank our readers for over two decades’ worth of support.—Jack Yan, Founder and Publisher 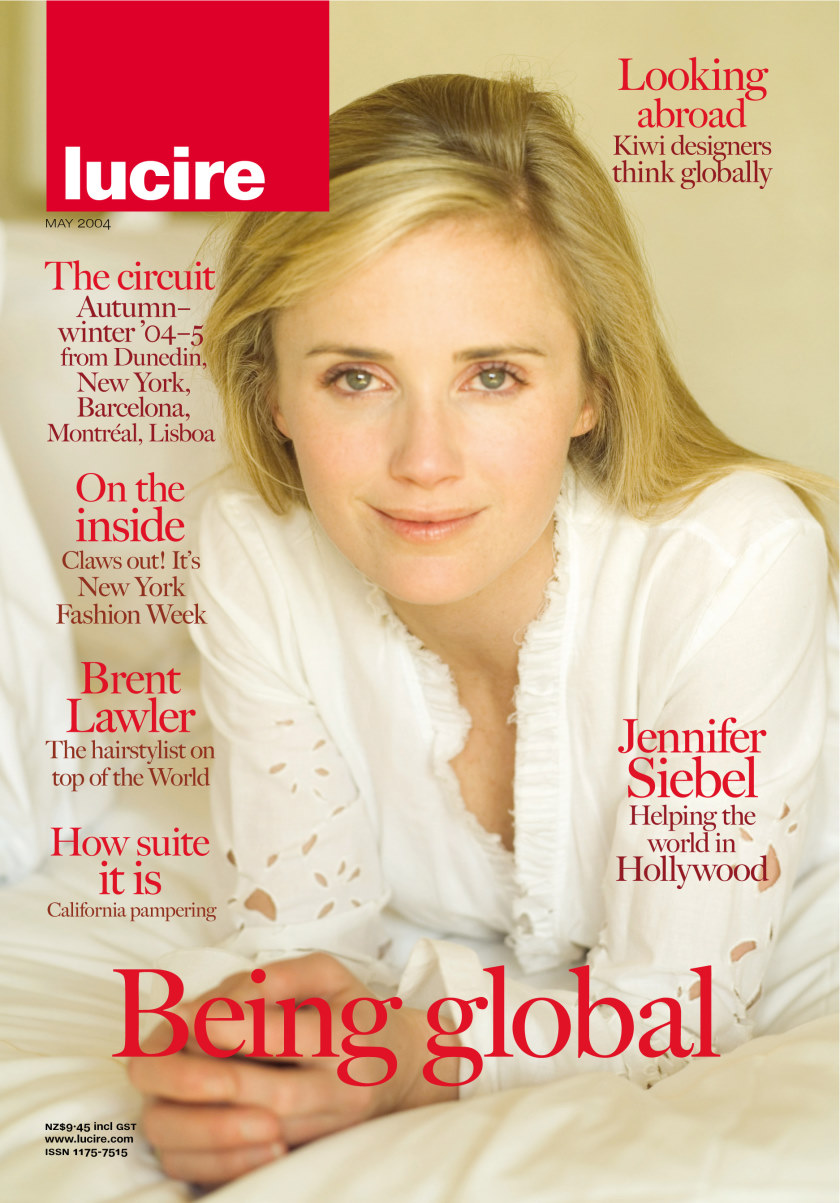 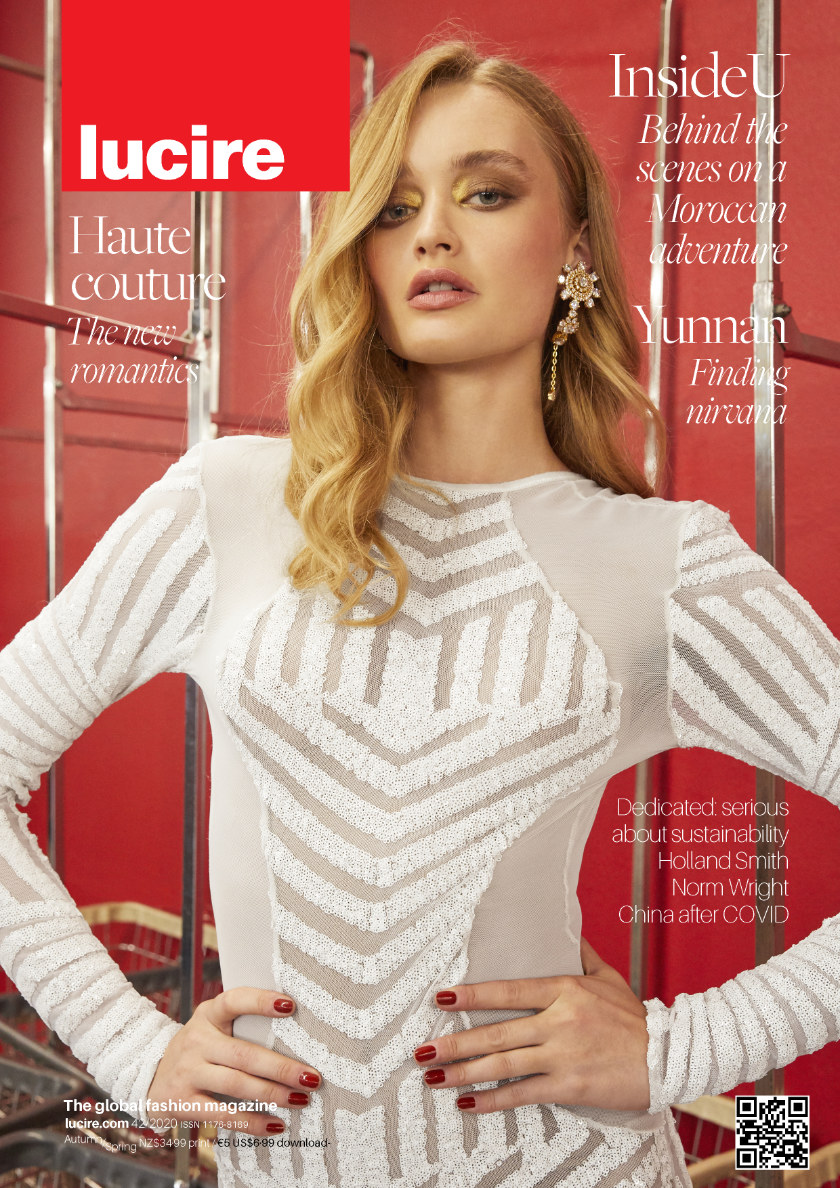 Sixteen years separate these two. The commitment to quality and providing an intelligent read has not changed. Coincidentally, both were shot in California, and the older issue has that state’s current First Lady on the cover