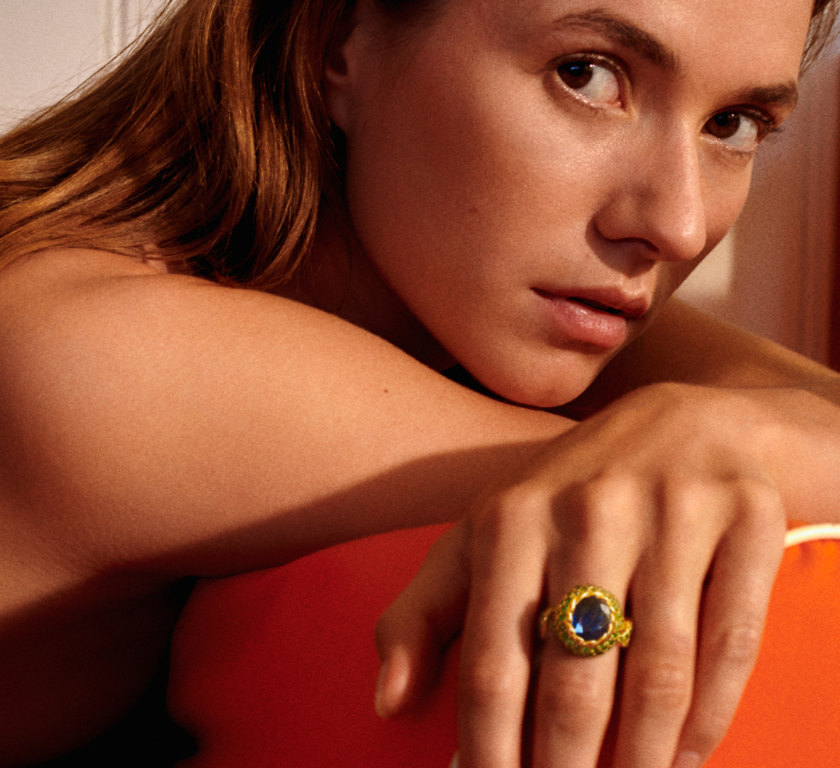 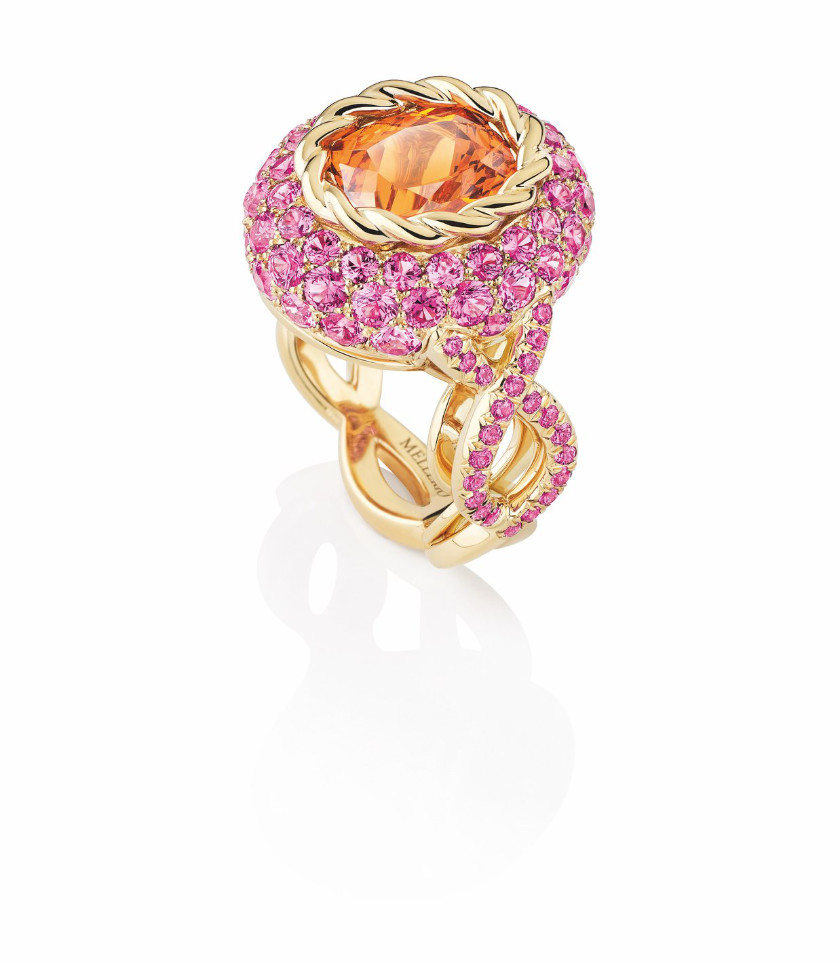 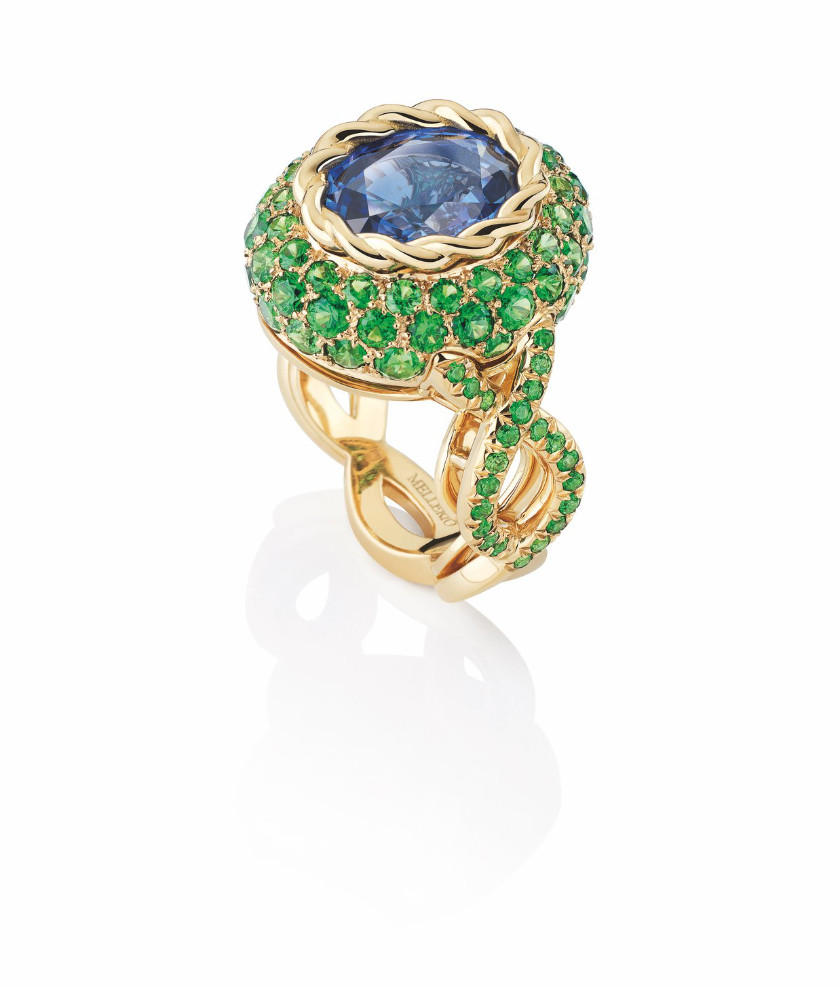 Mellerio dits Meller, the jeweller that was founded in 1613 and continues to be in the family, has released its latest collection, named Color Queen. The colourful series of rings is one of the most exclusive, with prices beginning at €20,800 for the Rose Garden design, rising up to €60,400 for the Midnight Blue.
The latter has a 5·16 ct unheated Ceylon oval sapphire and 100 tsavorites totalling 3·13 ct, on yellow gold. And in case you’ve made the wrong choice after spending €60,400, Mellerio has an easy return and exchange system if you do it within 30 days.
Mellerio says the story behind the latest collection begins in 1515, when François I became King of France. The king brought in Italian artists who ushered in the Italian Renaissance movement in France, and it was at this time the Mellerios came over. Color Queen, designed by Laure-Isabelle Mellerio who currently directs the house, is a homage to this period of artistic development.
More on the collection can be found at Mellerio’s website. 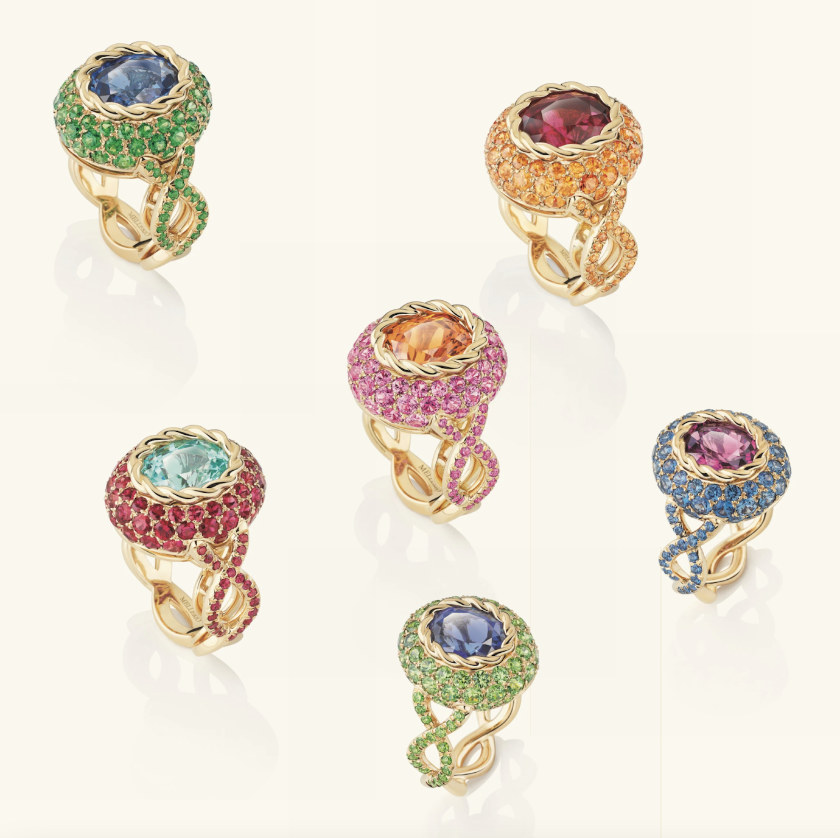 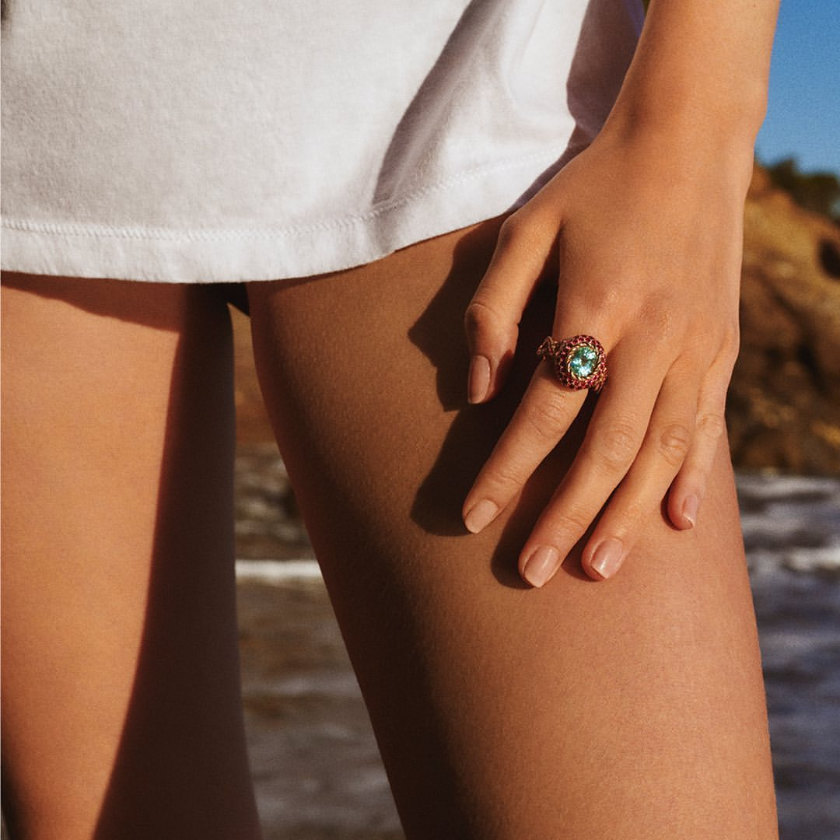