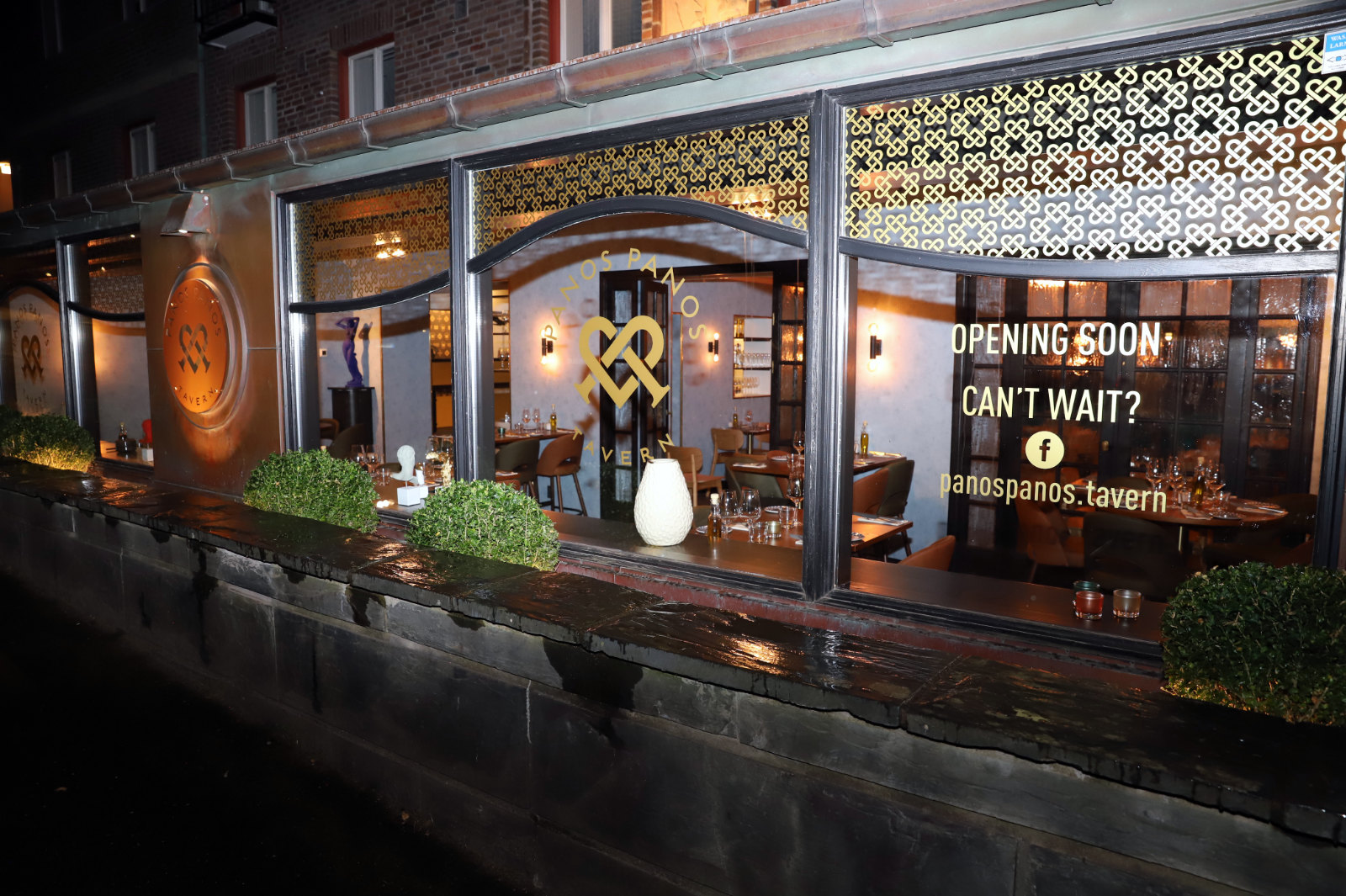 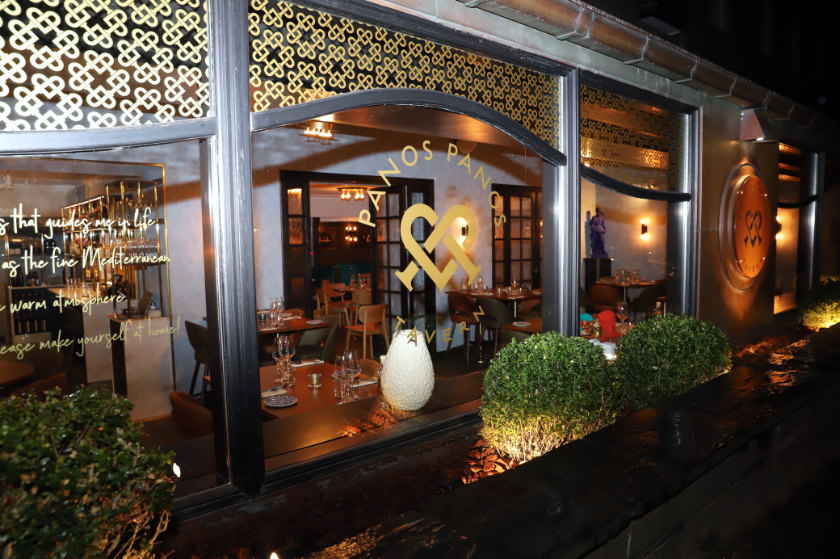 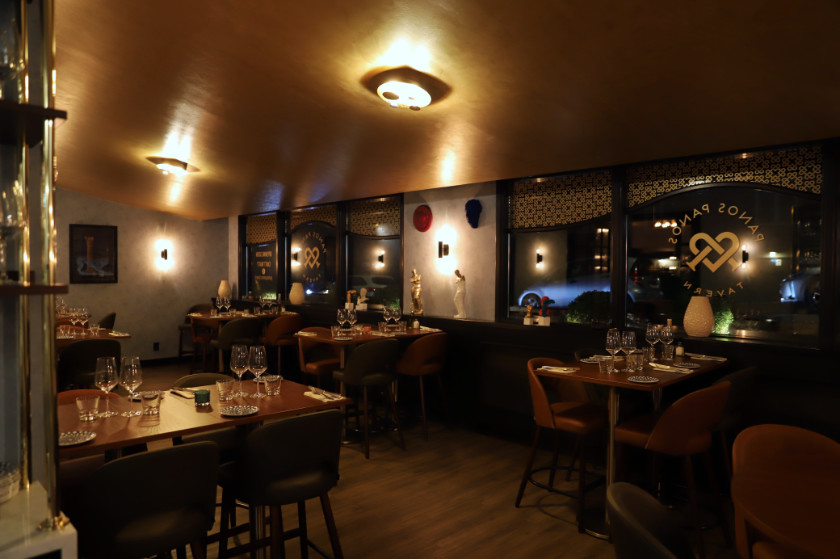 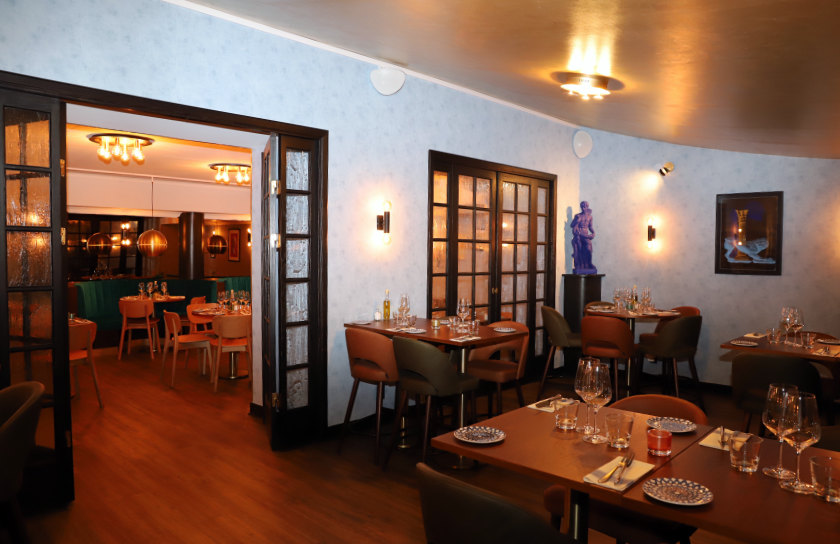 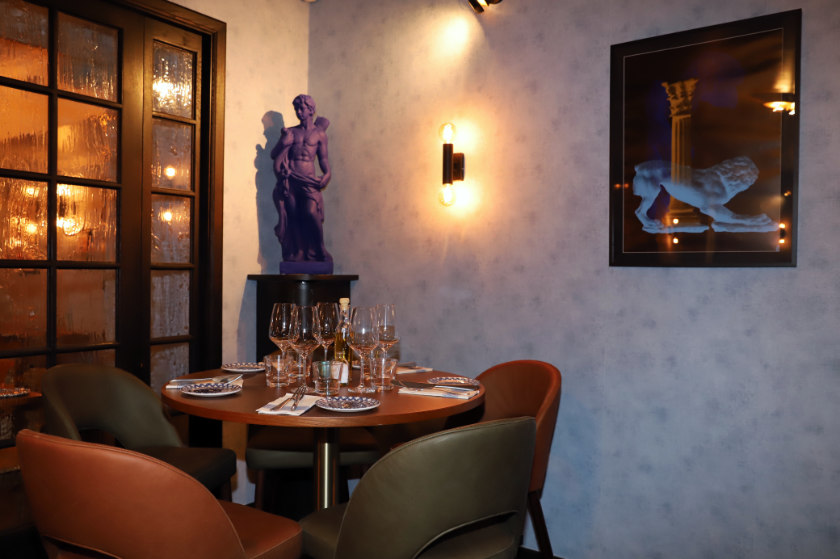 Panos Papadopoulos, the founder of Panos Emporio and dubbed ‘the king of swimwear’ by the Swedish press, has announced his newest venture: the Panos Panos Tavern in Göteborg.
Spurred by his own thoughts of good food and wanting to create a venue where people can socialize as they emerge from the pandemic, Panos took over the site of the acclaimed Thörnström’s Kitchen (Teknologgatan 3), which had closed due to COVID-19.
He has breathed new life into the space, including painting some of the art that adorns his new restaurant, and offering a menu that celebrates his Greek heritage. Once again, he has confounded those who said it couldn’t be done: after doing the deal before the summer to take over the premises, he has managed to launch the Panos Panos Tavern before the end of September.
Alongside a new menu of well cooked food made from locally produced ingredients, Panos has also developed two unique beers that are exclusive to his Tavern. Eros lager and Agapi IPA are Swedish-made craft beers that have been developed to complement the restaurant.
Panos promises that the food has soul, with hearty dishes that are as ‘heartfelt and as healthy as something you will find in a good home in Greece and on the Mediterranean,’ but that there are new twists with the flavours.
‘We live in strange times and opening a restaurant in the wake of the pandemic may seem like an impossible task, given the longer delivery times, difficulties in obtaining materials and machines, getting hold of craftsmen, etc. Although those who have known me before know that I am embarking on the impossible. With hard work, perseverance and creativity you go a long way!’ he said.
He worked many 18-hour days as his planned launch in mid-September neared, paying close attention to detail, a formula that netted him such huge success in the swimwear fashion market.
Panos Panos Tavern opens on September 15. Reservations can be made at panospanos.se, via email at [email protected], or telephone +46 31 12-75-73. Opening hours are presently 5 to 11 p.m. seven days a week. 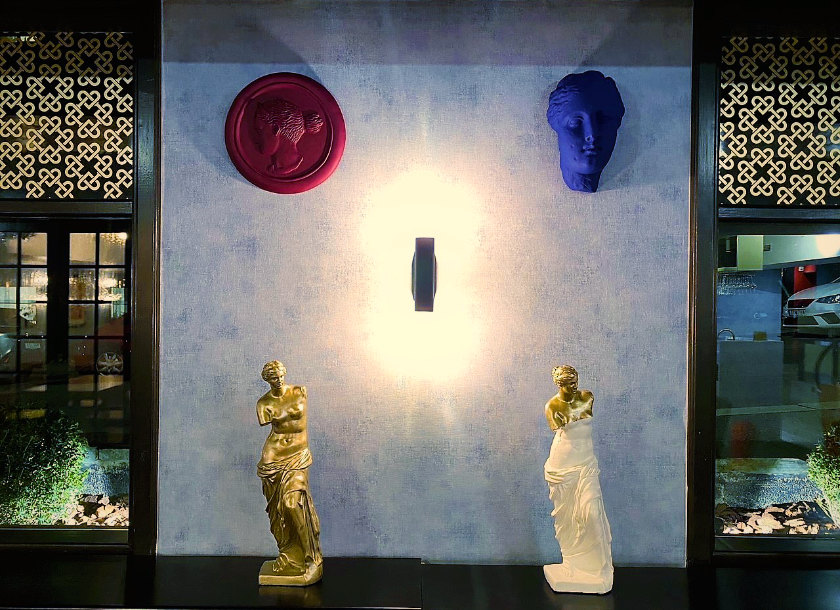 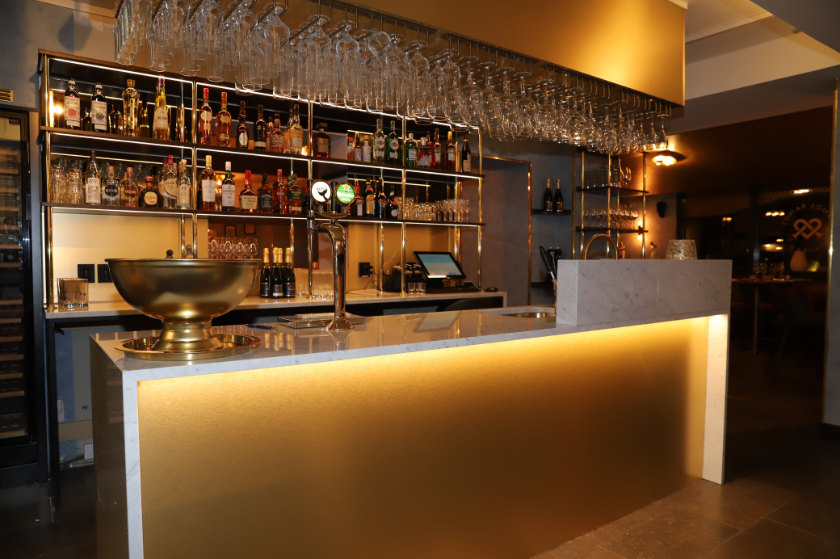 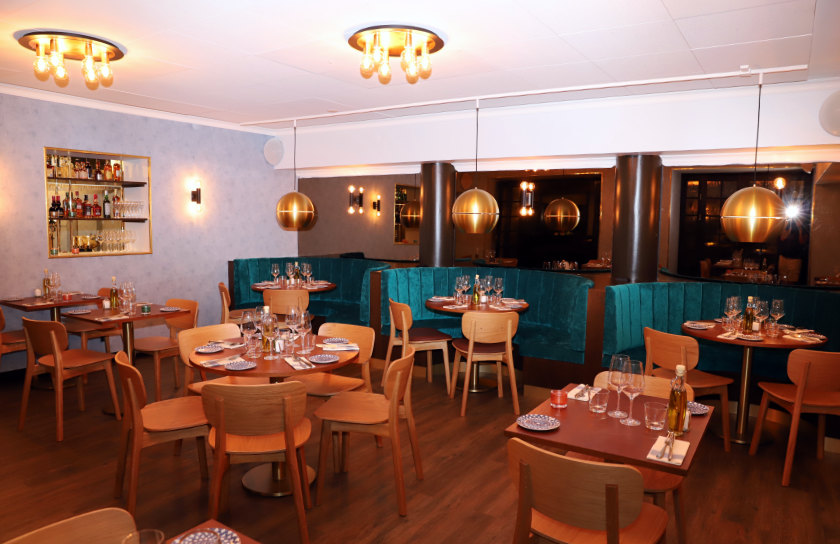 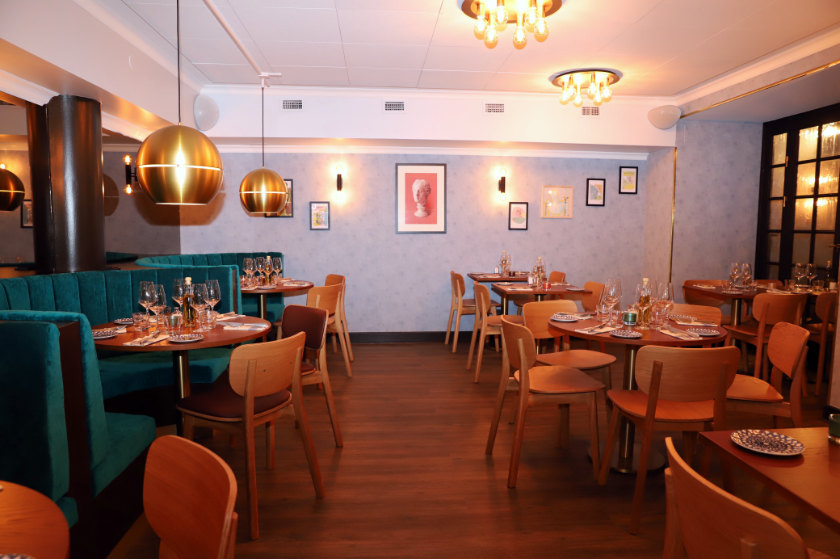 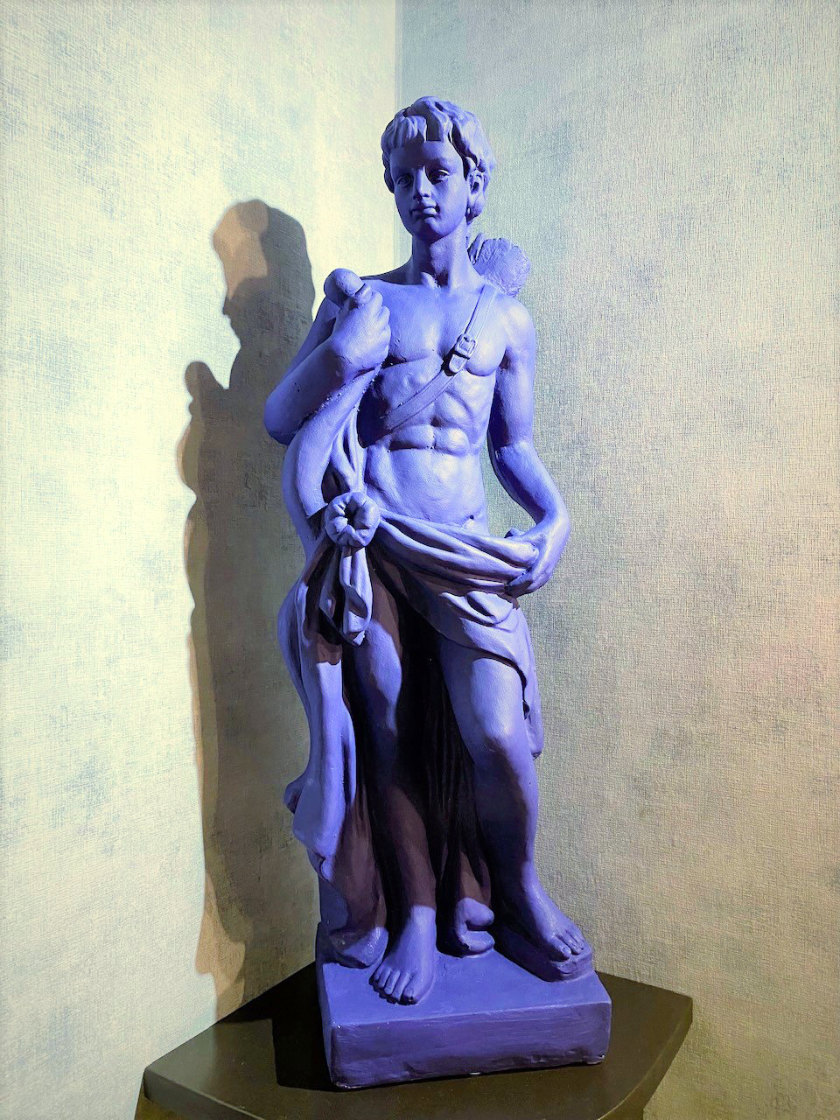 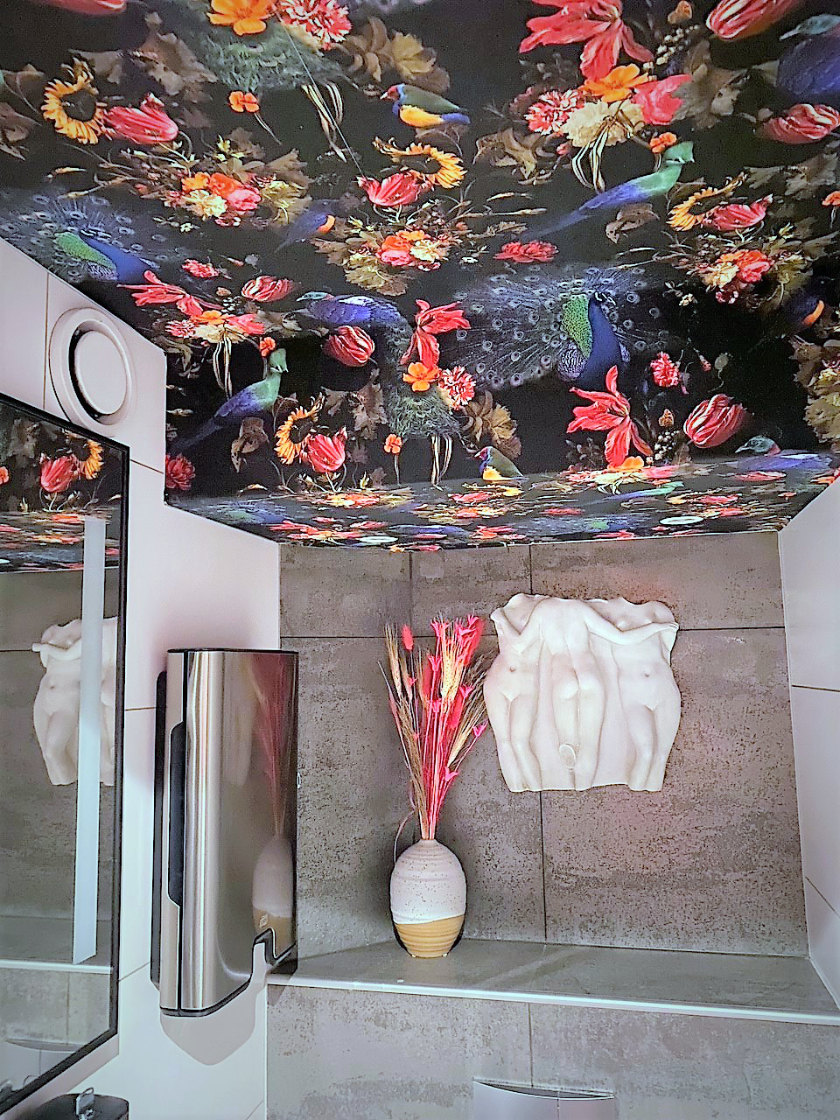 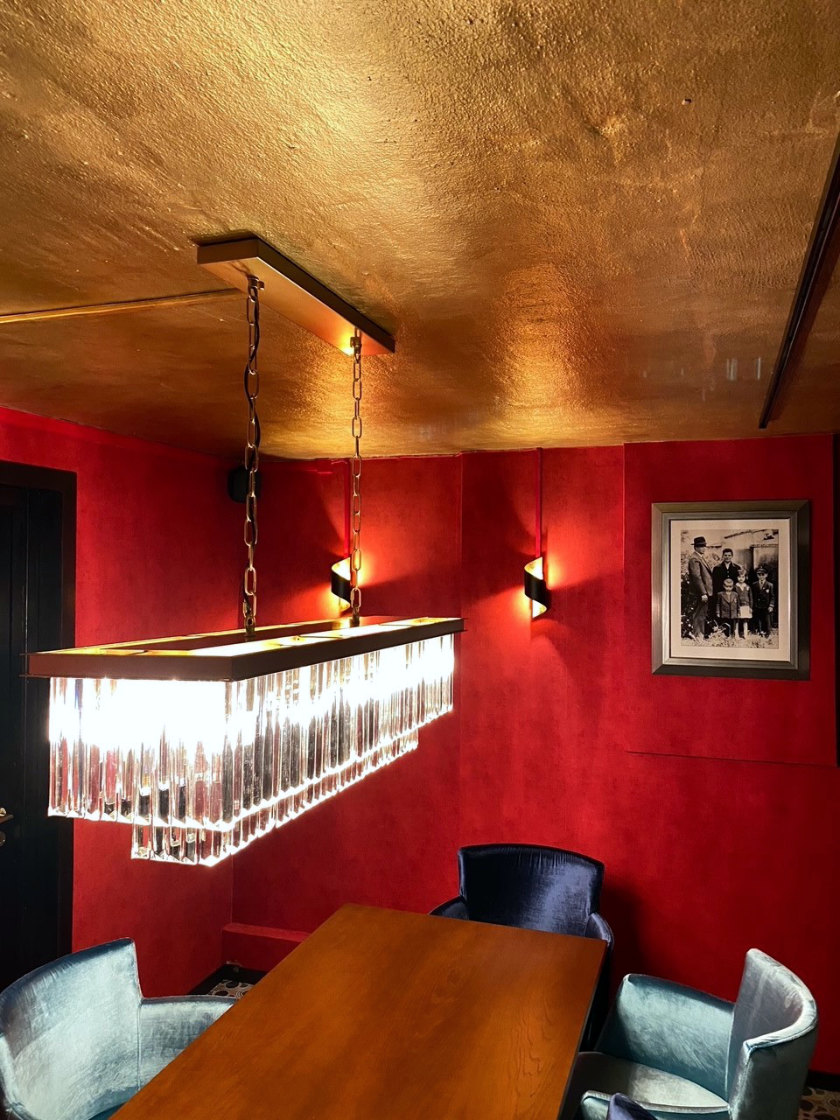 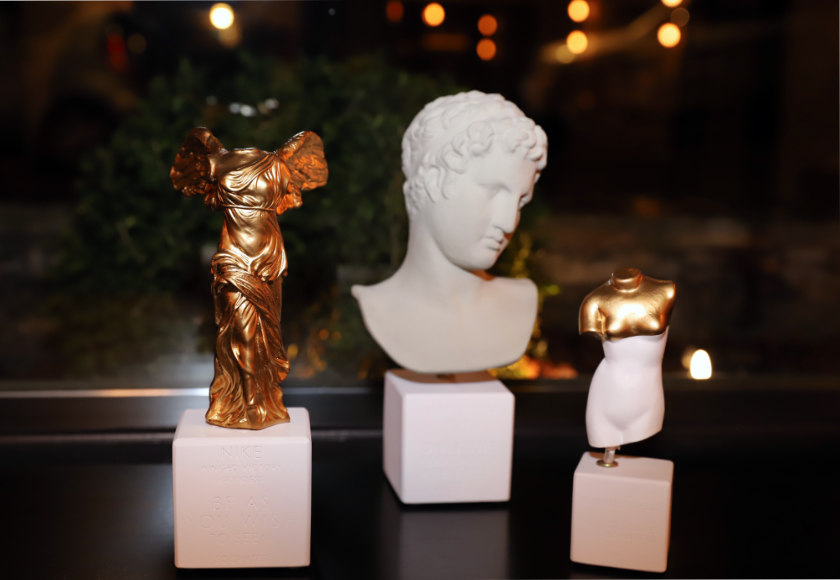 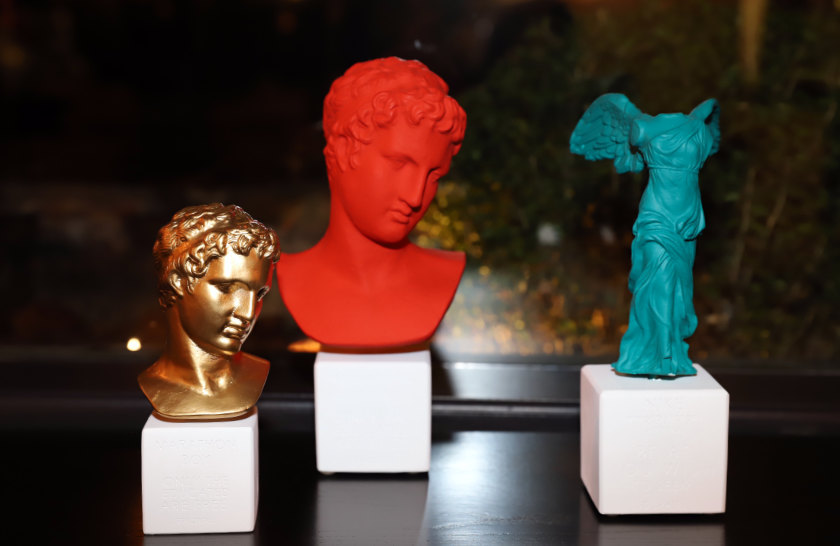 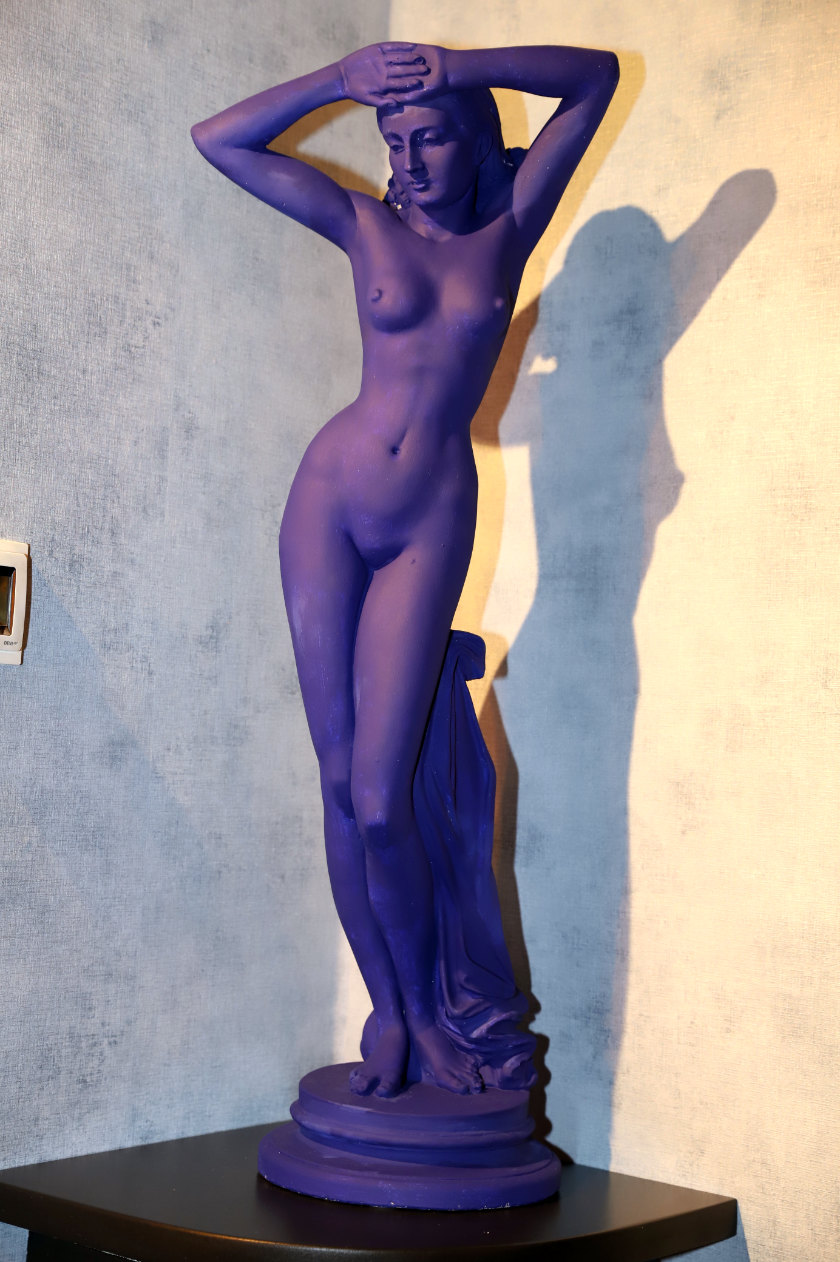 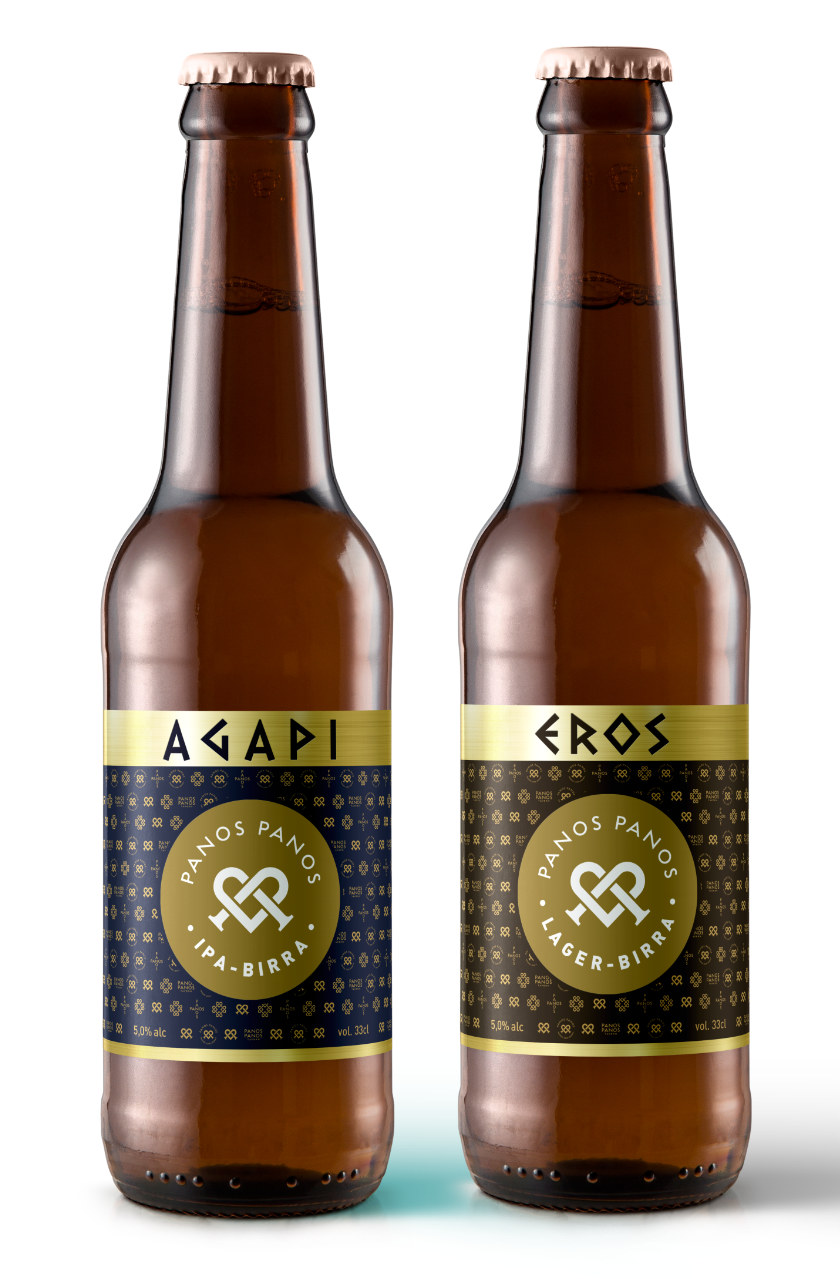