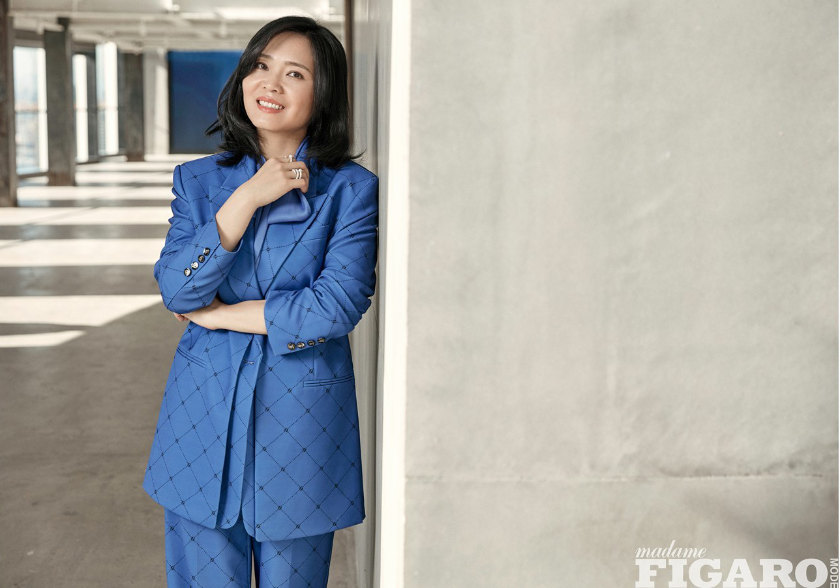 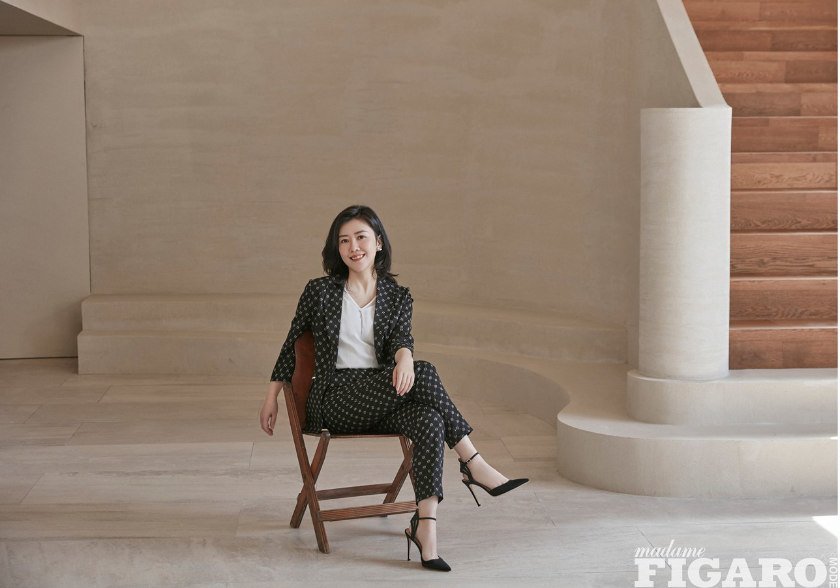 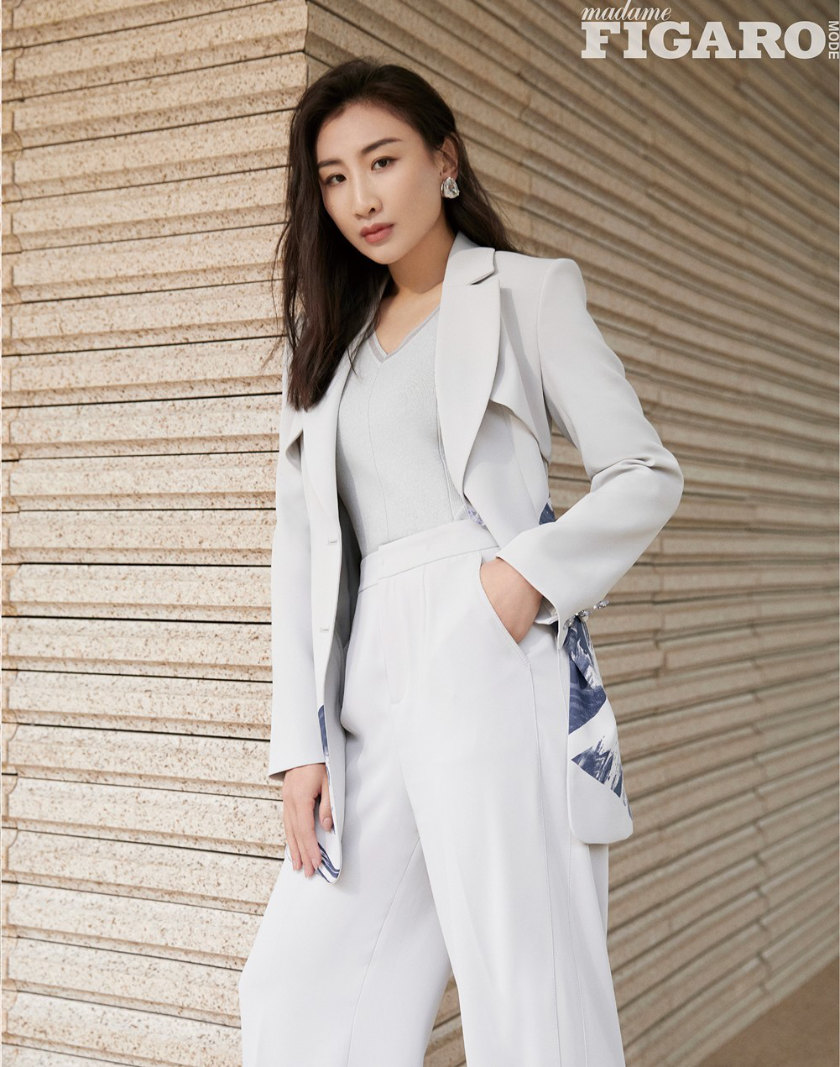 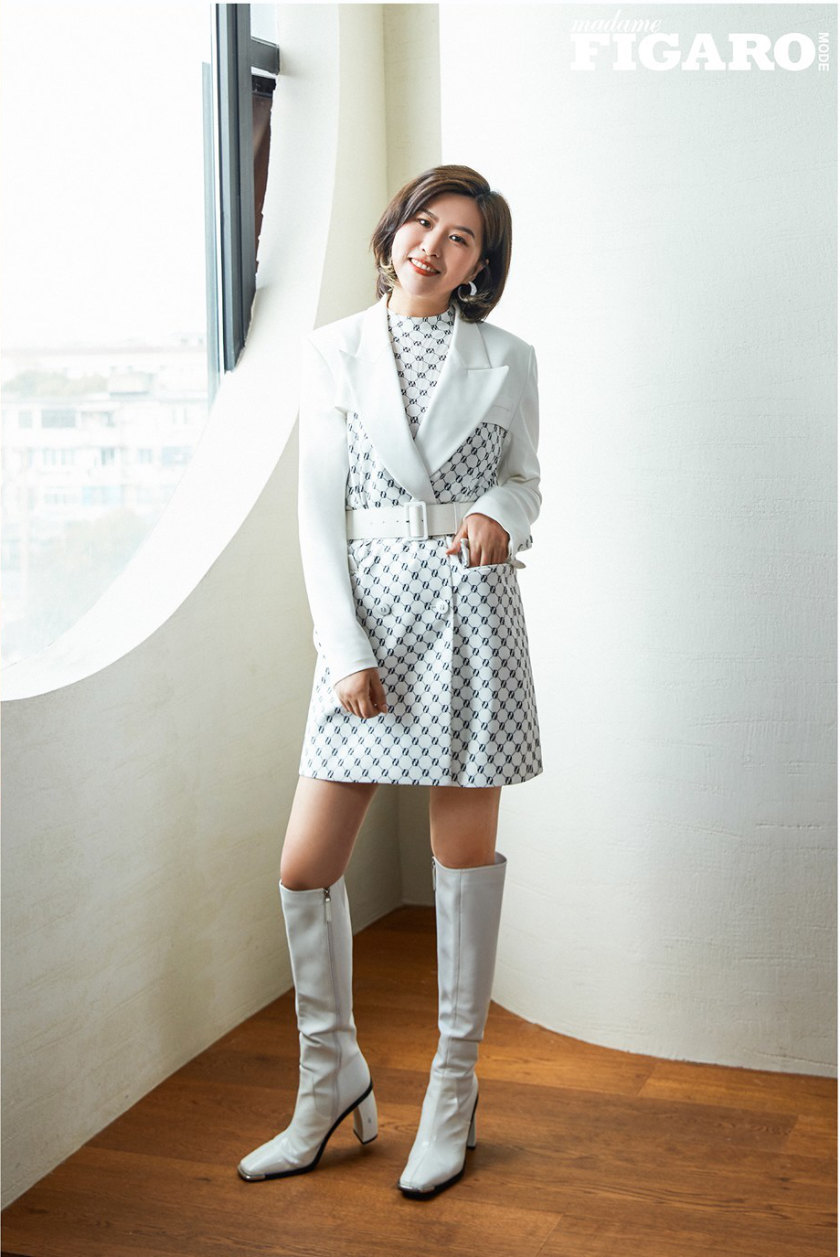 Chinese brand Naersi has teamed up with Madame Figaro Mode to promote women and their influence, and to explore issues of identity and female power.

The five women include Li Jing, TV host and producer; Tang Limei, marine geology scientist who reached 2,774 m underwater in a submarine; Xu Lingling, lawyer and blogger; He Wenna, Olympic trampolining gold medallist; and Naersi’s own Xia Jing, its chief designer. Each discusses her life and thoughts, as well as her personal style, in the promotion. Each woman, of course, wears clothing from Naersi. 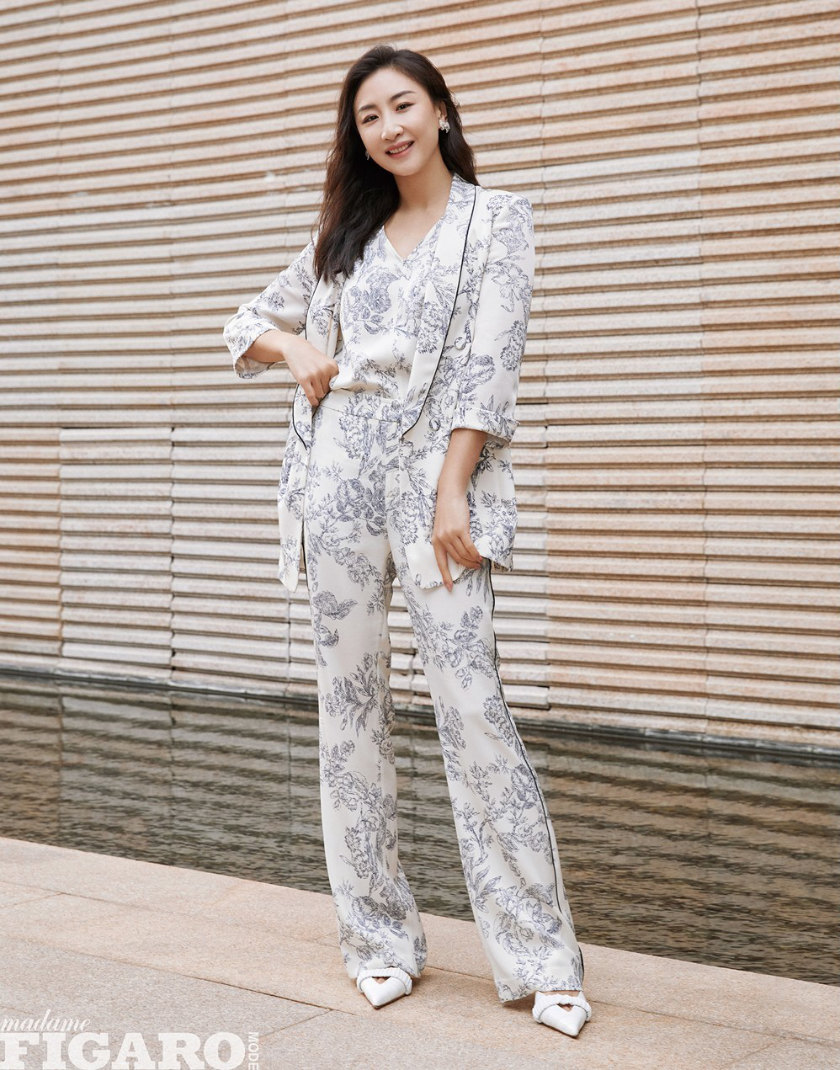 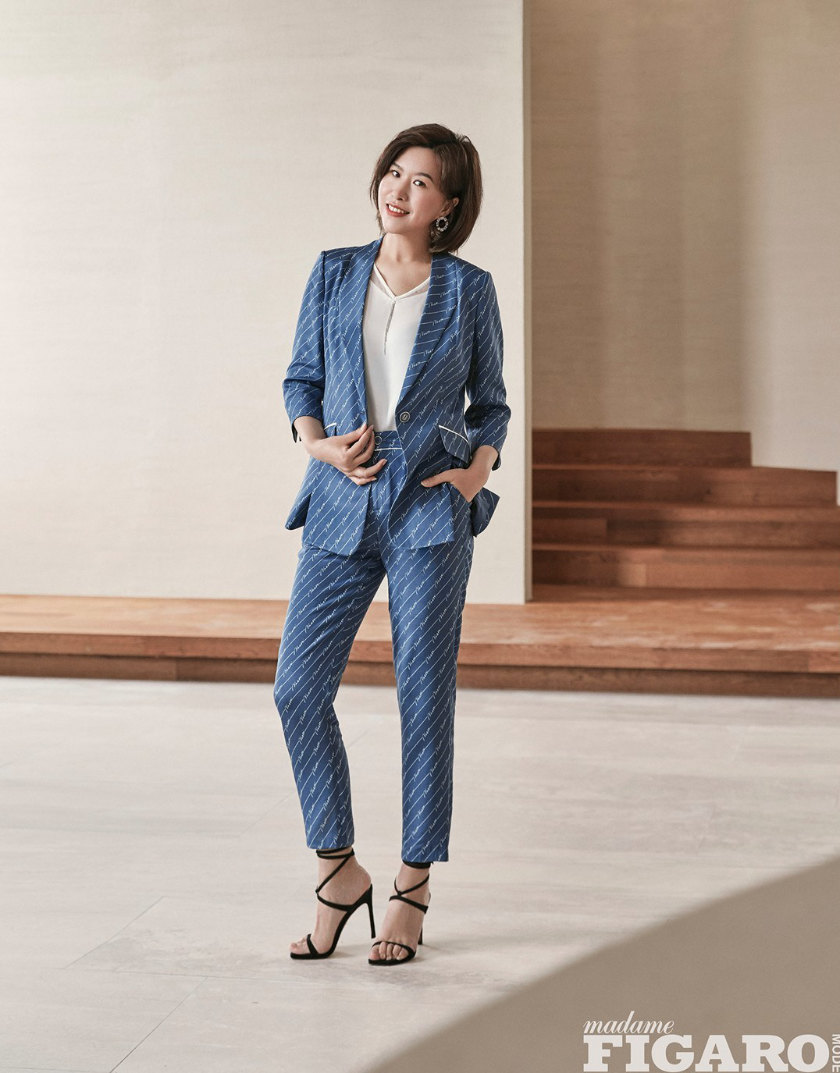