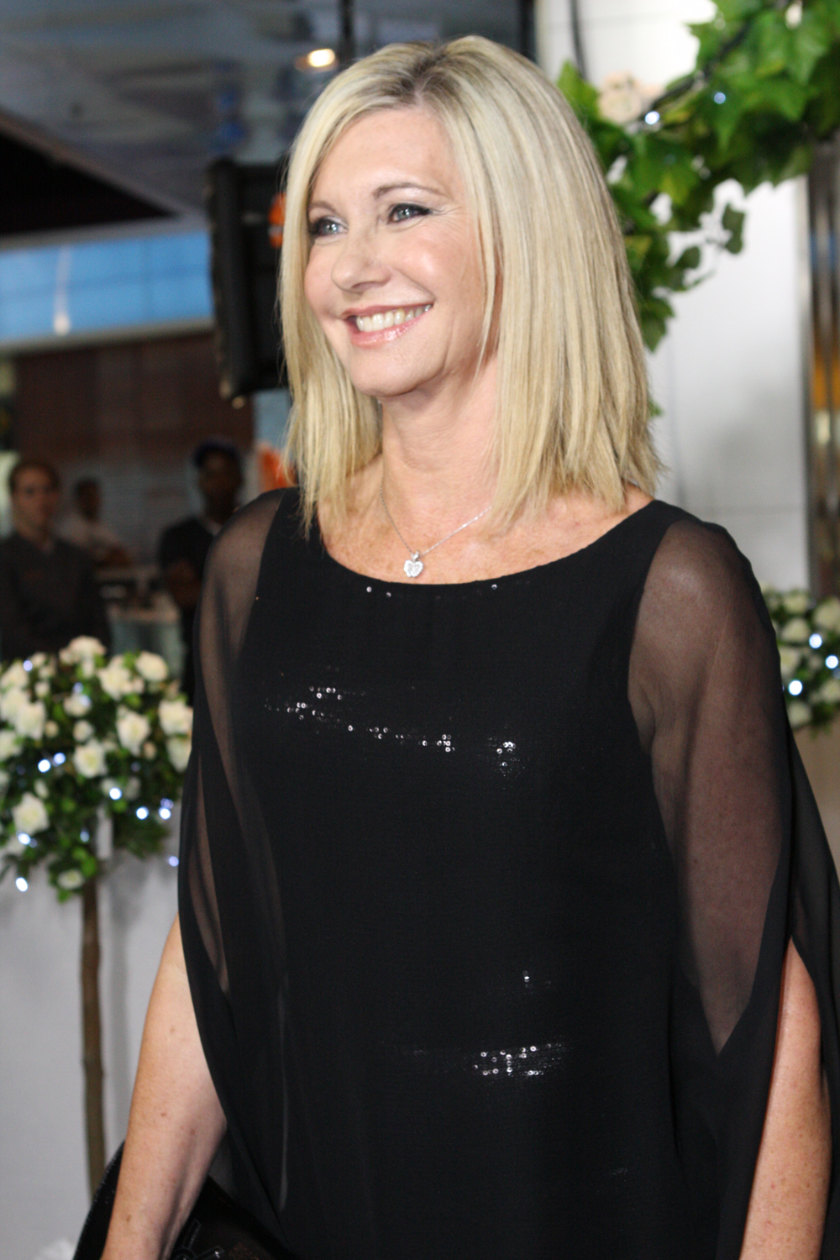 In social media posts, Easterling wrote, ‘Dame Olivia Newton-John (73) passed away peacefully at her ranch in Southern California this morning, surrounded by family and friends. We ask that everyone please respect the family’s privacy during this very difficult time.

‘Olivia has been a symbol of triumphs and hope for over 30 years sharing her journey with breast cancer. Her healing inspiration and pioneering experience with plant medicine continues with the Olivia Newton-John Foundation Fund, dedicated to researching plant medicine and cancer. In lieu of flowers, the family asks that any donations be made in her memory to the Olivia Newton-John Foundation Fund (ONJFoundationFund.org).

Newton-John was first diagnosed with breast cancer in 1992 and had beaten it twice; it returned a third time in 2017.

Born in Cambridge, England in 1948, her family emigrated to Melbourne, Victoria when she was six. Her maternal grandfather was the Nobel Prize-winning physicist Max Born.

Finding initial fame in Australia, she and her close friend Pat Carroll moved to the UK. Newton-John was recruited to the group Toomorrow, formed by producer Don Kirshner. The group not having found success—despite the backing of a film that Kirshner and Harry Saltzman produced—it disbanded. Newton-John pursued a solo career and released her first solo album in 1971. She additionally found fame on Cliff Richard’s show, It’s Cliff Richard.

A number of albums and singles made some impact though it was with ‘Let Me Be There’ in 1973 that saw Newton-John hit the top 10 in the US, and earned her a Grammy and an Academy of Country Music award.

She represented the UK at Eurovision in 1974 with ‘Long Live Love’, finishing fourth (ABBA won with ‘Waterloo’).

Moving to the US, Newton-John found further success, including her 1975 album Have You Never Been Mellow, and a string of number-one singles.

In 1978, she was cast in the film adaptation of Grease, with the role of Sandy adjusted to suit her Australian upbringing. There she began a long friendship with her co-star John Travolta, among the celebrities offering tributes today. Sandy remains Newton-John’s most iconic film role and the film’s popularity has endured since its release.

Newton-John’s next film, Xanadu, was a flop, but its soundtrack went double platinum. In 1981, she released Physical, with a stronger rock direction, and casting off the girl-next-door image with something more risqué.

An Australian-themed store that she founded with Pat Carroll, by this stage Pat Farrar, having married the songwriter–producer John Farrar in 1969, opened in 1983. Koala Blue eventually expanded into a chain of boutiques, but declared bankruptcy in 1992.

She continued to remain active in her musical career and toured till 2017.

She met her first husband, Matt Lattanzi, on the set of Xanadu, and their daughter Chloe was born in 1986. They divorced in 1995.

She married her second husband, John Easterling, in 2008. She was awarded the DBE her services to charity, cancer research and entertainment in HM Queen Elizabeth II’s New Year honours’ list announced at the end of 2019.

Dame Olivia and Easterling founded the Olivia Newton-John Foundation in 2020 to fund research on plant-based therapies to treat cancer. 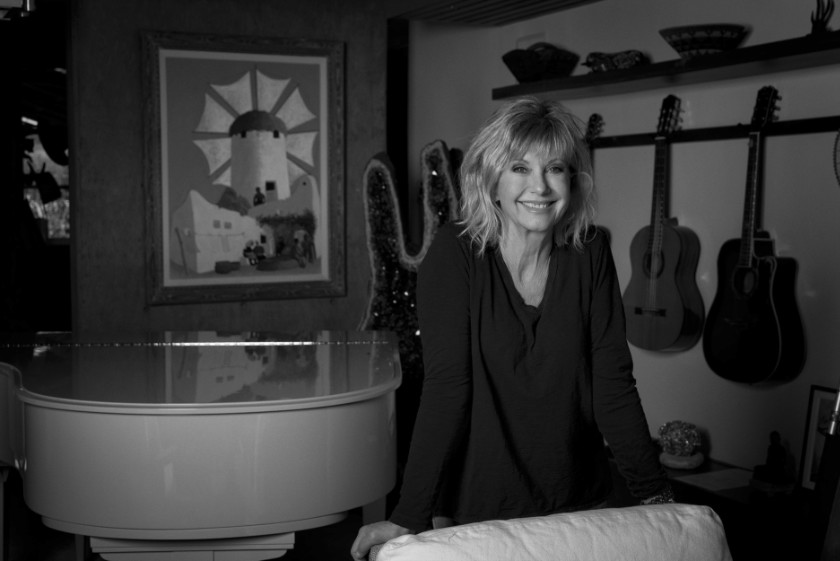 Manfred Baumann
Olivia Newton-John posed for Austrian celebrity photographer Manfred Baumann, and was included in his book, Face to Face, in 2021.

One thought on “Dame Olivia Newton-John, best known for her role in Grease, passes away”