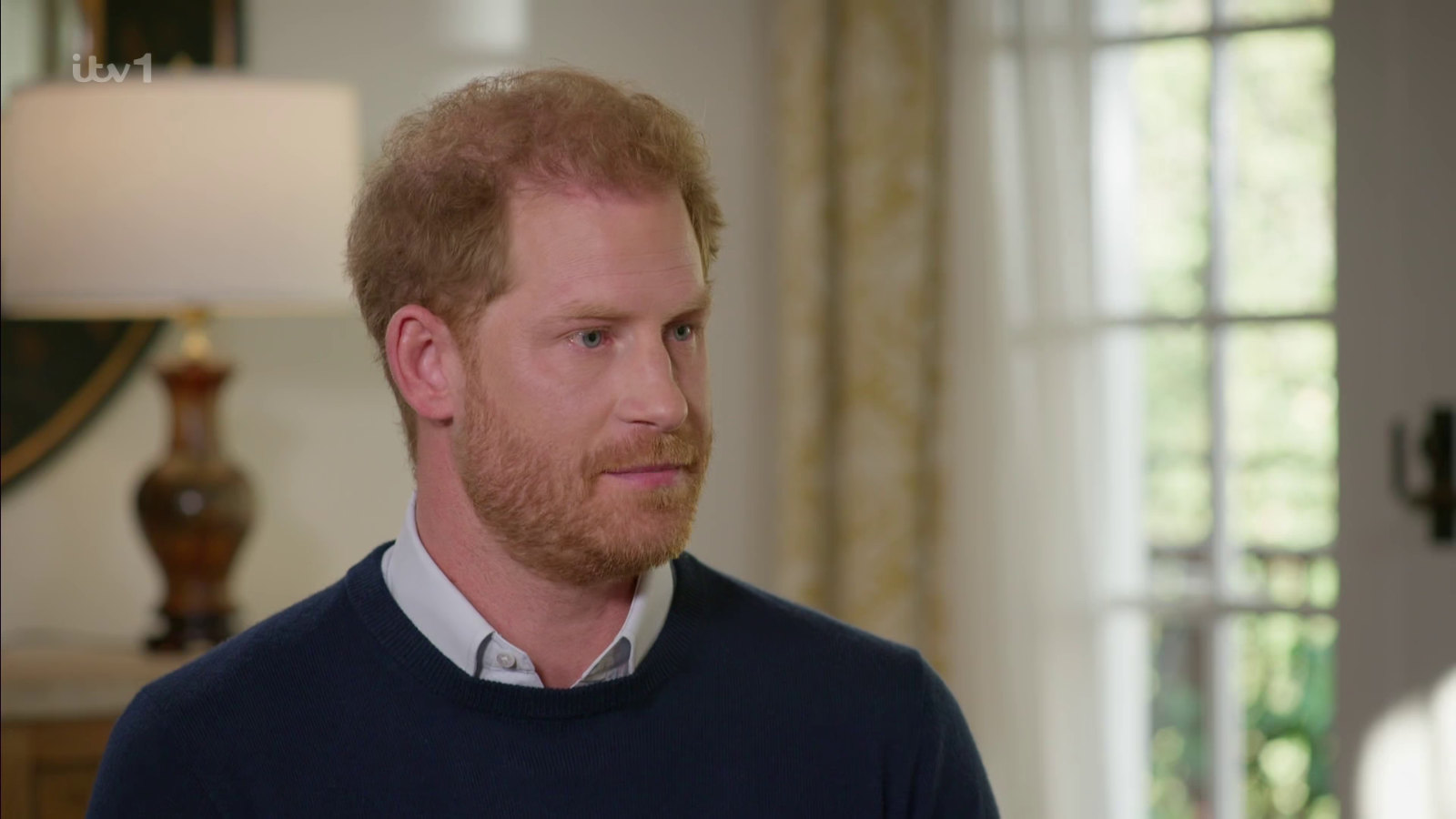 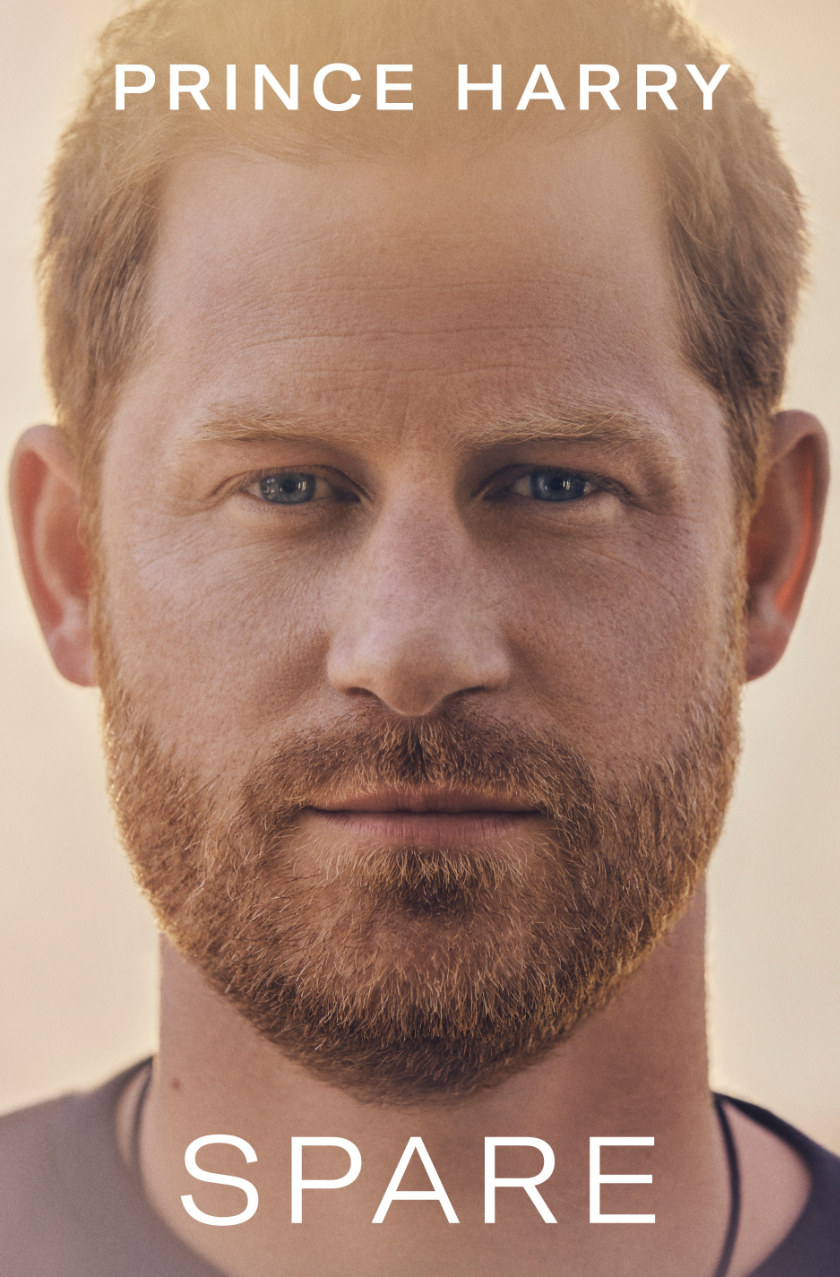 Even before Prince Harry’s ITV interview with Tom Bradby, where he raised his concerns about the British press and its relationship with ‘the firm’, I had this to say when copies of his book Spare wound up on sale in Spain: ‘I despise the taking of any human life but even I recognize the occidental hypocrisy of siding with the Taliban after vilifying them for decades just to go after Prince Harry. Does the UK establishment really think we canʼt see this?’

That was on Mastodon, in response to initial reports from the UK media, including commentary from the establishment that Harry had rather let the side down with his statements, notably that he had taken out Taliban soldiers like chess pieces.

The Taliban made its position clear on social media, but I was surprised that the British establishment would jump on that and use it as its angle to attack the prince.

Of course what Harry wrote about killing came across as callous, but then the Anglo-American angle had been to dehumanize the enemy. They were the very ones who had been offering up the propaganda, with the willing consent of, and continued broadcast by, occidental media.

The about-face was just too strikingly stark.

In the ITV interview, Harry lays it all out, from the night his mother died (and how the paparazzi photographed a dying Diana rather than administer first aid); the cozy relationship between the Palace and the press, including the tabloids; and that he was making it his mission to change how the UK media behave in order to make things better for his country.

Regardless of how I feel about any of the people in this real-life drama, I don’t blame him for departing the UK: we’ve often said here that if were subject to the scrutiny and lies of the British tabloid media, we’d want to leave as well. But it might be a surprise to some viewers that the ‘a palace source’ that spreads conjecture about members of the Royal Family in tabloids and weeklies do so with the consent of the family.

Harry states: ‘After many, many years of lies being told about me and my family, there comes a point where, you know, again, going back to the relationship between certain members of the family and the tabloid press, those certain members have decided to get in the bed with the devil to rehabilitate their image.’

It’s an unhealthy relationship that can only be hurtful, given the press’s insatiable appetite not for content, but for profits. When that is the driver, the people become the product. They’re being packaged and sold, just like our personal data are packaged and sold through Big Tech. And it’s hard to see how that isn’t dehumanizing on some level.

And Harry’s right that the lack of accountability that the UK press has—he mentions three ongoing lawsuits that he has against the tabloids—is ultimately harmful to the country.

The media’s readiness to undermine the truth and to do their proprietors’ bidding ahead of the national interest is not new. The Daily Mail backed Hitler and Mussolini decades ago; and it’s not difficult to identify which side each paper falls on there; a formula that Rupert Murdoch has taken and exported Stateside with Fox News.

It’s hard to say whether Harry will be successful but even if he opens some eyes about the inner workings of the establishment and the press, it would be a welcome move in the right direction.

I can foresee plenty of disagreement about his methods but I believe silence is not an option if progress is to be made. The Royal Family is, as he notes, rightly held to a higher standard. And with his father the King the head of state in so many countries, a more tolerant, diversity-embracing and modern family could have a better relationship with the people upon whose affection and loyalty they depend. Without it, the republican movement that they deride can only find ammunition. The Greek royals—of which HRH the Duke of Edinburgh was a member—can point to what happened in their country once the monarchy falls out of favour.

Harry has set his mission. We shall see how it unfolds, with greater awareness of when the stories are planted, and spokespeople with Received Pronunciation go on the offensive.