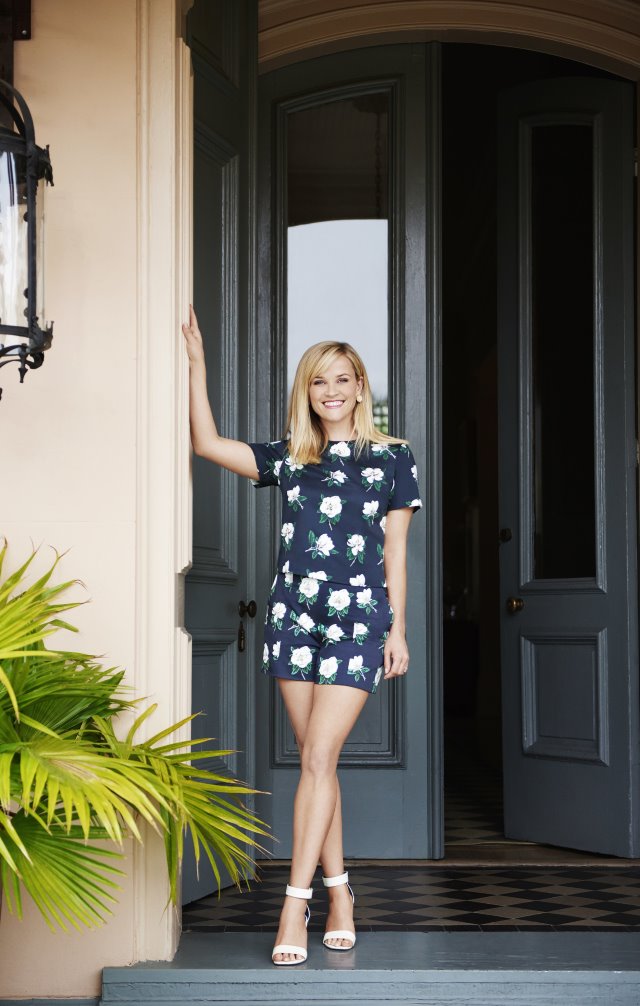 Academy Award-winning actress Reese Witherspoon is behind a new southern US-inspired retail brand, Draper James, appealing to those who would like their fashion, accessories and home décor with a touch of Dixie.
Witherspoon has named the brand after her grandparents, Dorothea Draper and William James Witherspoon, who are said to be her greatest influences.
Witherspoon, who grew up in Nashville, Tenn., recently moved back there, and says the brand pays tribute to her own past. It’s not retro-focused, either: Witherspoon is intent that Draper James reflects what the US south is today.
Fashion items are feminine, bright and playful, and include dresses and separates; accessories include jewellery and handbags, and home items include stationery, manchester and cocktail napkins.
She will work with southern artisans and items will be produced in southern factories, says the company.
‘Draper James was built on the backdrop of Reese’s southern past which is both timely and relevant. Not only is the south having a cultural surge, but it has a rich ecosystem that we tapped into on every level,’ says Draper James CEO, Andrea Hyde.
The ecommerce site launches first at draperjames.com, with a physical store in Nashville to come. Instagram and Twitter presences are up, and the company is using the #DraperJames hashtag.