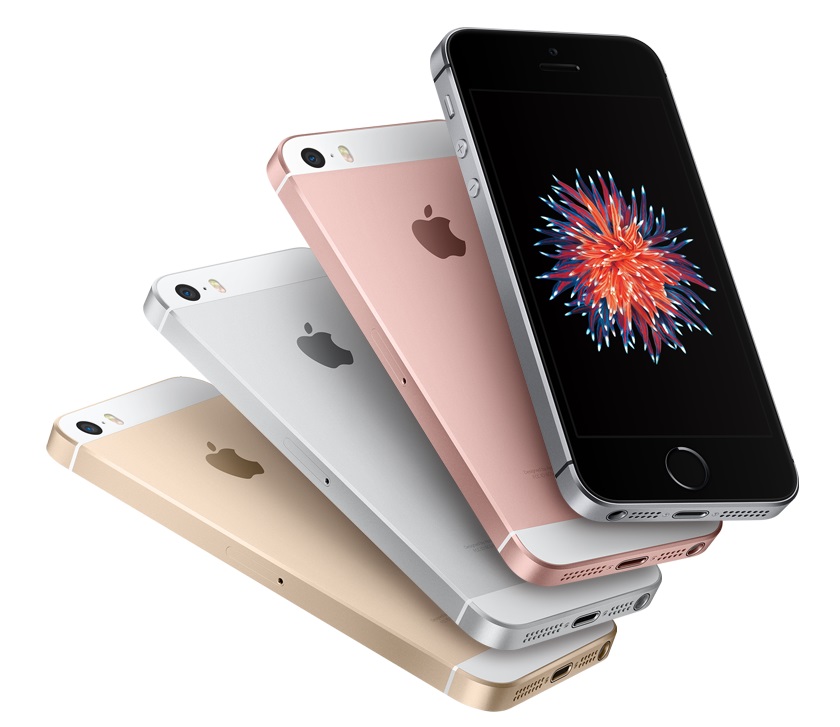 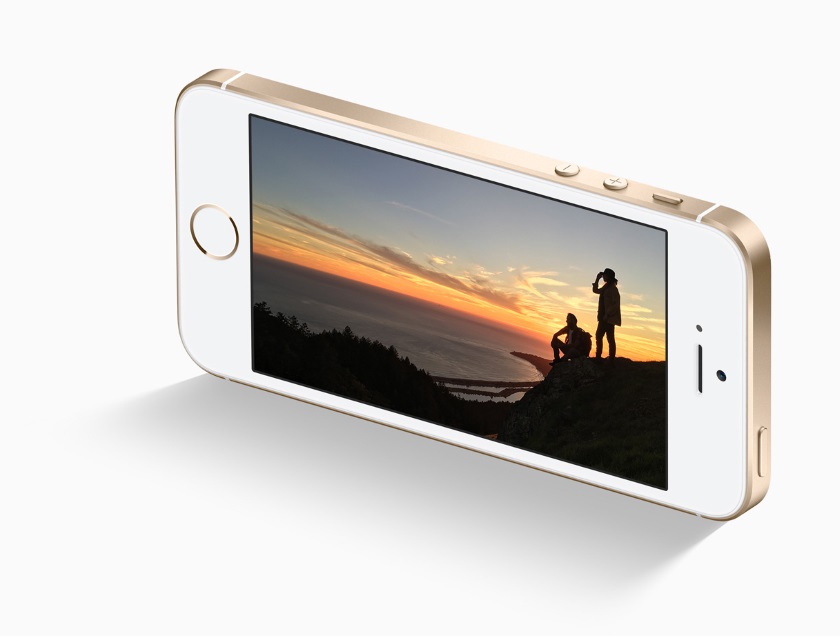 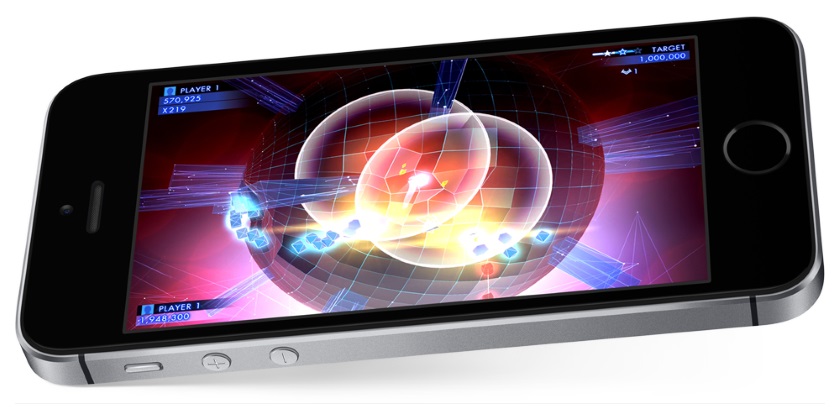 Above: Apple launched its Iphone SE last week, but what could be in store for the Iphone 7 in September?