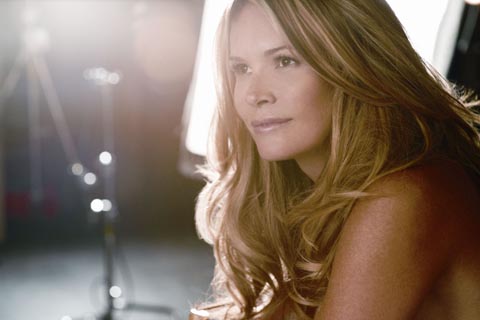 Revlon has announced that it will be the ofﬁcial make-up partner of the next series of Britain’s Next Top Model, starting July.
Supermodel Elle Macpherson, currently a spokeswoman for the brand, will host, judge and executive-produce the show. Revlon says it saw the opportunity to tie in with Macpherson.
‘I’m excited about hosting the next series of Britain’s Next Top Model and that Revlon are the ofﬁcial make-up partner for the show,’ says Macpherson in a release. ‘I believe Revlon is the perfect cosmetic brand for the new series with its strong values for celebrating women and Revlon’s on-trend colours and fashion credentials, bringing glamour, style and beauty to all.’
Contestants in the new series will be given the opportunity to appear in a make-up shoot for Revlon’s Colorburst lipstick and potentially become the face of its autumn–winter 2010–11 trend collection in the UK from November.