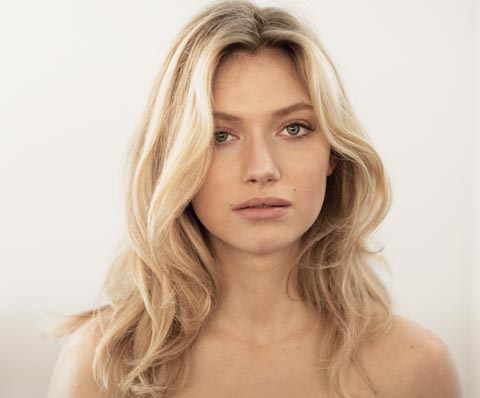 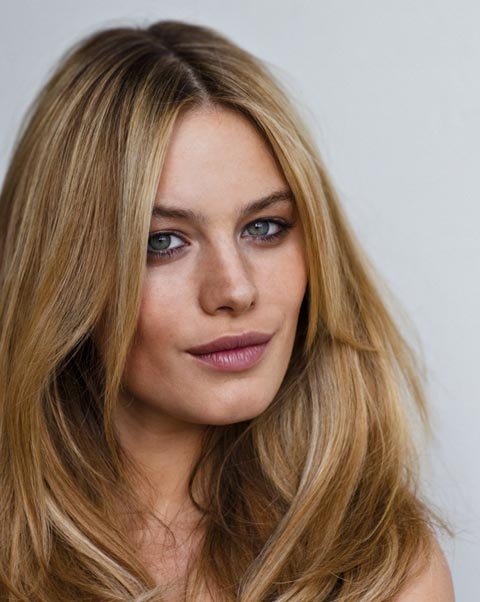 Coty has signed English actress Imogen Poots (V for Vendetta, 28 Weeks Later, Fright Night) and French model–actress Camille Rowe Pourcheresse, both 21, to be the faces of the Chloé fragrance advertising campaign, breaking September 2011.
The campaign will be photographed by Inez Van Lamsweerde and Vinoodh Matadin.
This is Poots’s ﬁrst brand endorsement, according to Coty.
Pourcheresse appeared in Romain Gavras’s Notre jour viendra (Our Day Will Come) alongside Vincent Cassel, and has been photographed as a model by Karl Lagerfeld, Bruce Weber, Paolo Roversi and Jean-Baptiste Mondino.
In a release, Françoise Mariez of Coty says, ‘Imogen Poots and Camille Rowe Pourcheresse are the perfect choice to represent the timeless and iconic Chloé fragrance. They both embody the Chloé woman in their own way: Imogen incarnates the natural and youthful side of the Chloé woman while Camille embodies her seductive and modern facet.’

4 thoughts on “Imogen Poots, Camille Rowe Pourcheresse to be new faces of Chloé”