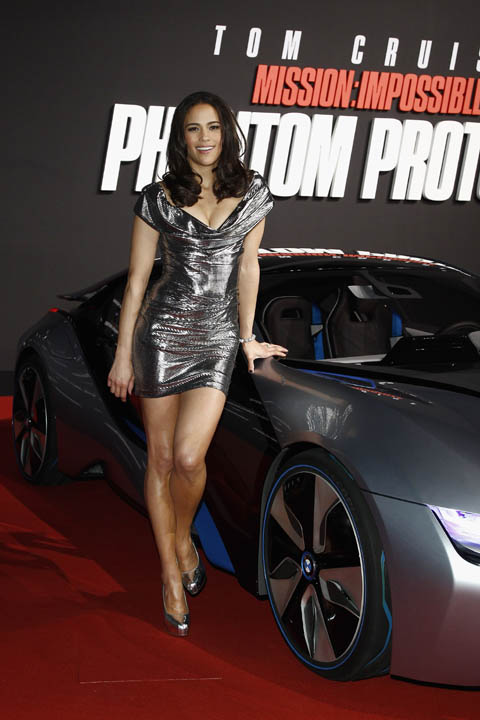 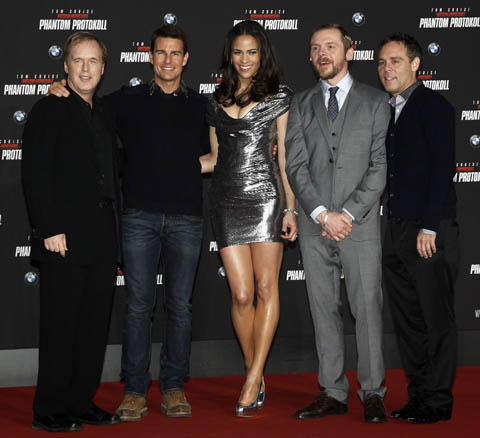 We haven’t followed the press juggernaut for Tom Cruise’s new ﬁlm, Mission Impossible: Ghost Protocol (notice the shift of the colon from the original Mission: Impossible title in everything but the ofﬁcial logo) as it made its way from the Far East to western Europe, but the German première at BMW Welt deserves a special mention for motorheads.
While Cruise, co-stars Paula Patton and Simon Pegg, director Brad Bird (The Incredibles) and producer Bryan Burk have winged their way to location cities such as Dubai, with part of the movie set at the Burj Khalifa, it was BMW’s involvement that made the trailer, in our eyes, something special.
For less than a second, we thought the BMW i8 made an appearance, making Mission Impossible 4 the ﬁrst cinematic appearance for the electric car.
BMW says it was the Vision EfﬁcientDynamics concept car, on which the i8 is based, that Cruise drove in Mumbai scenes. Other BMW cars in the movie include the X3, the 6-series cabriolet and the new Einser, the 1-series.
The ﬁlm marks a deeper involvement for product placement. BMW features are integrated into the script, namely ConnectedDrive and EfﬁcientDynamics.
Other celebrities at the München première include Heydi Nunez Gomez, lena Gerber, Sven Hannawald, Verena Kerth, and Natascha Grün. 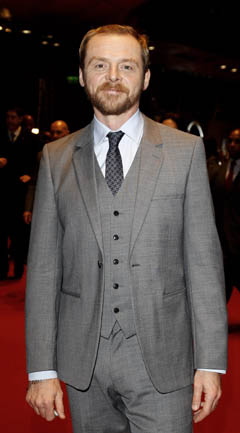 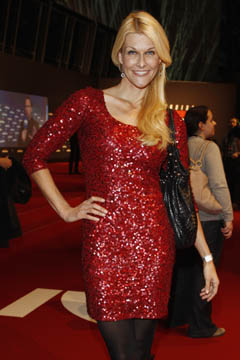 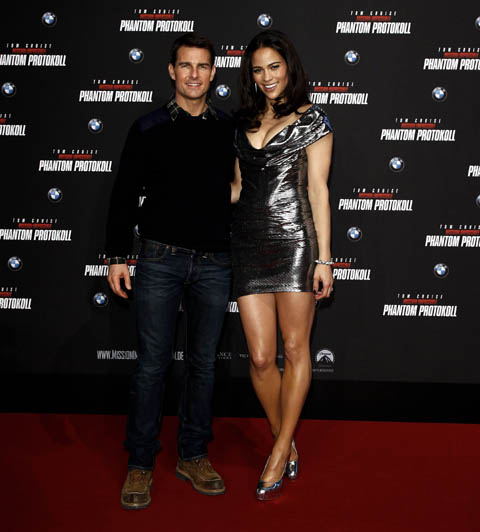