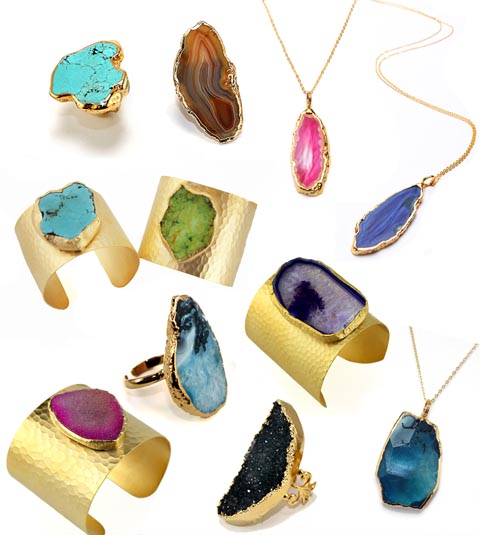 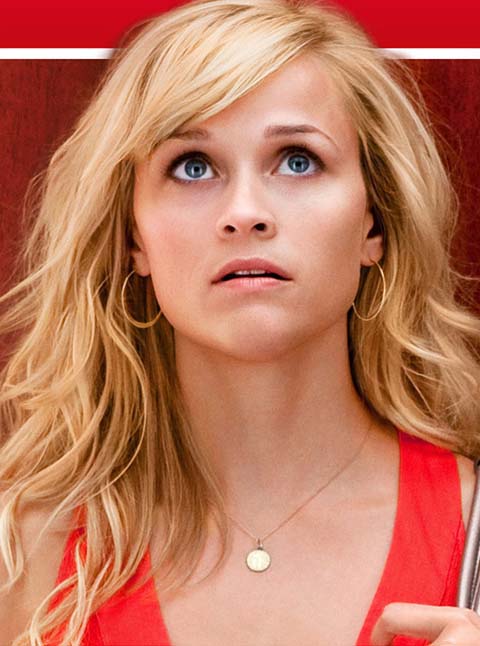 Above Charlene K has managed to gain a following among the Hollywood set, including Academy Award-winning actress Reese Witherspoon.

As every gift is considered prettier with a bow, a woman is portrayed as even more sophisticated with a jewel.
When one is surrounded by fascinating pieces such as a pair of earrings, a chic pendant, a fabulous bracelet or an eye-opening ring, an instant shimmer of grace lights the room and instantly illuminates one’s surrounding space. Jewellery is seen as an important factor for many; the late actress and famous fashion icon, Elizabeth Taylor, once said, ‘I adore wearing gems, but not because they are mine. You can’t possess radiance, you can only admire it.’ Taylor was not the only one to have highly appreciated a precious stone’s intimate embrace; a number of other women are also known to value the idea of adding a slight chic glint to their wardrobe.
Jewellery brand Charlene K has won the hearts of many top female celebrities including Eva Longoria, Tyra Banks, Audrina Patridge, Taylor Armstrong, Julia Ling, Reese Witherspoon and other fashionably chic women in Hollywood. Charlene K is described as ‘contemporary, classic, trendy, and perfect for any occasion.’ As we look through the brand’s vast range of different pieces we understand to what extent they can be revealed as exclusively hip and stylish as they shimmer and shine. The pieces underline the wearer’s allure and reﬁned appeal. The Charlene K collection consists of highly radiant and rare gemstones that are extremely attractive and fashionable. The collection varies from overly sophisticated to very simple and sweet.
The accessory brand was founded by Teong Kay and his wife Gigi. The brand is named after the couple’s daughter, Charlene. Teong’s thirty-year experience in the fashion industry began with two successful dress companies he founded earlier on, Pave Couture and Saint Romei. Both collections were soon sold in famous high-end stores such as Nordstrom, Saks Fifth Avenue, Neiman Marcus and Bergdorf Goodman. It was not until 2005 that Teong and his wife created creative jewellery pieces that would come to life and become a luxurious feature amongst celebrities and fashion aﬁcionados. The jewellery collection comprises wonderfully artistic pieces with rare gemstones from stunning turquoise, attractive amethyst, to majestic onyx of a fascinating deep black texture; the pieces are beautifully balanced with a mix of gold, rose gold or sterling silver. An instant magniﬁcent ﬂare is evoked as the wearer indulges in fabulous pieces of luxury. In order to fulﬁl one’s taste, one may choose from a number of designs depending upon one’s desire and personal preference.
When speaking to Teong during Accessories The Show, a three-day event at the Jacob K. Javits Convention Center in New York on January 8–10, he enthusiastically presented an array of pieces featured in his lovely collection. His brand could be found in hundreds of stores in America as well as in Canada, London, China, Korea, Puerto Rico, Saudi Arabia and Europe. Charlene K not only travels across the world revealing stunning creations, it also ﬂutters amongst high-end fashion-lovers who are looking for a special ﬂash of shine that many ﬁnd in the beauty that hides within a simple jewel.—Lola Saab, Paris Editor 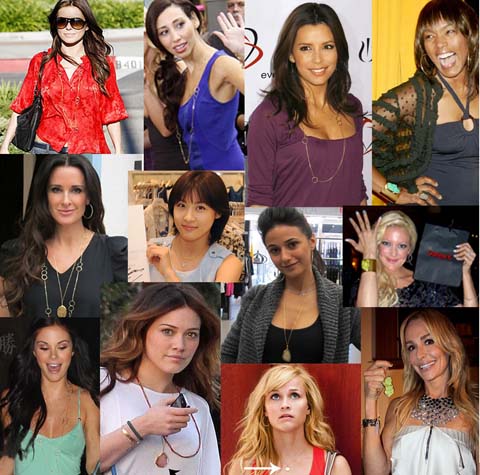