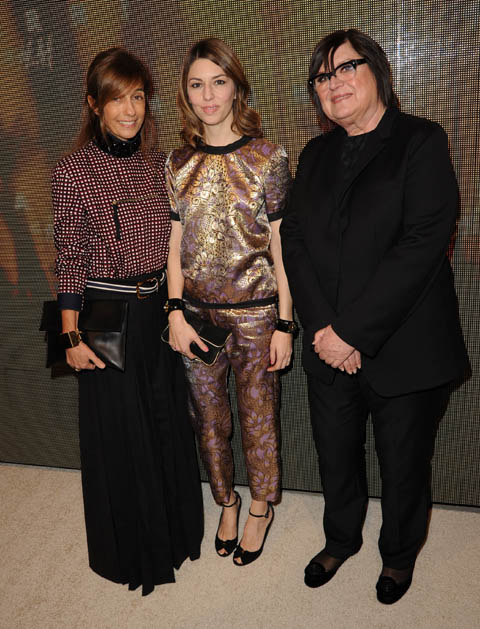 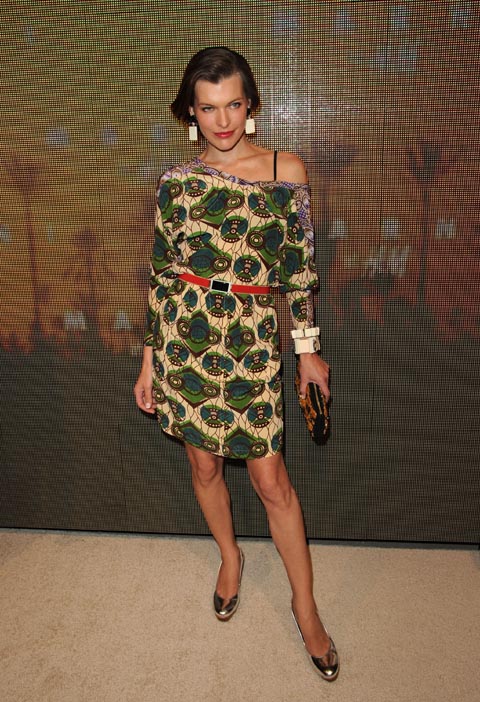 Hennes & Mauritz launched its Marni at H&M range in Los Angeles last night, with celebrities including Milla Jovovich, Drew Barrymore, Winona Ryder, Jessica Chastain, Imogen Poots, Freida Pinto, Lykki Li, Jaime King, Rashida Jones, Shirley Manson, Andrea Riseborough, Lily Collins, Mena Suvari and Rose McGowan.
The party was hosted by Marni founder Consuelo Castiglioni, Soﬁa Coppola, who directed the campaign, and H&M creative adviser Margareta van den Bosch.
In all, 200 guests turned up to the event, which included a live performance by Bryan Ferry. Guests also caught a preview of Coppola’s campaign.
Castiglioni had earlier said that her collection for H&M would mix tribal themes with Bauhaus graphics and sportiness.
‘Marni’s collection for H&M is all about freedom and experimentation, Marni prints and colours intended to mix and match together in a playful way. Everything goes with everything, making African prints the perfect companion to Bauhaus modernity, and sporty silhouettes sitting with more feminine shapes,’ the company said in a release.
As reported earlier in Lucire, the collection hits stores, online and ofﬂine, on March 8. The collection will include shoes, bags and accessories, as well as a menswear range. 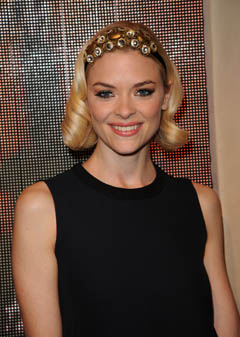 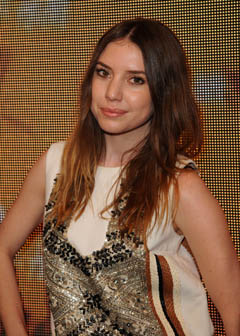 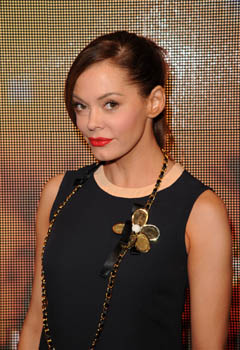 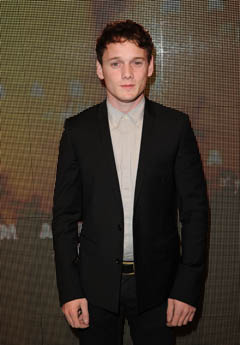 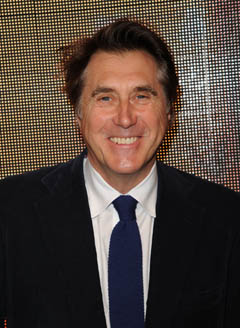 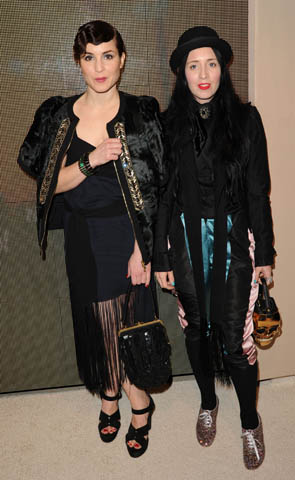