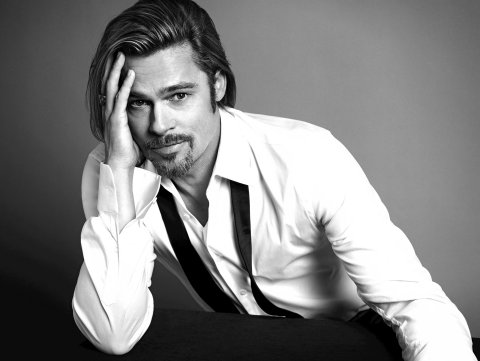 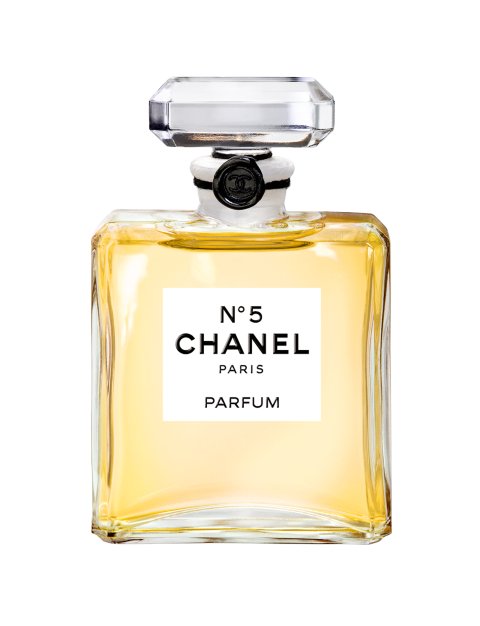 To whet the appetite for Chanel’s No. 5 new campaign with Brad Pitt—its first male spokesman since its inception in 1921—the French company has released three teasers, all of which contain the actor saying brief sentences. The longest video is a paltry eight seconds.
Pitt asks, ‘Are you going somewhere? Where?’, ‘Do you feel lucky? Why?’, and, the shortest one, ‘What’s the mystery?’
Chanel has also released an image of Pitt, photographed by Mario Sorrenti.
Lucire’s Geneviève Hole previewed the Chanel campaign in her article in issue 28, now available on Ipad, Android and PDF.
Chanel promises the big reveal via its website on the evening of October 14 (European time). Pitt follows in the footsteps of Catherine Deneuve, Nicole Kidman and Audrey Tautou.

One thought on “Chanel releases new image of Brad Pitt, and voice clips, in No. 5 teasers”