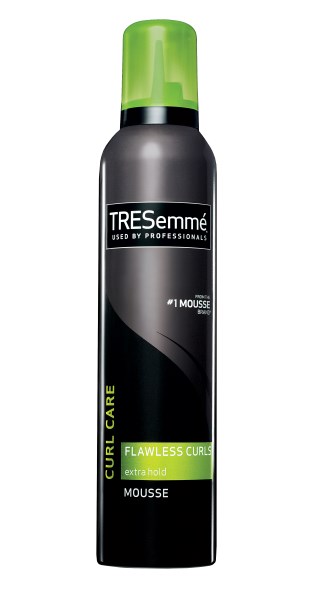 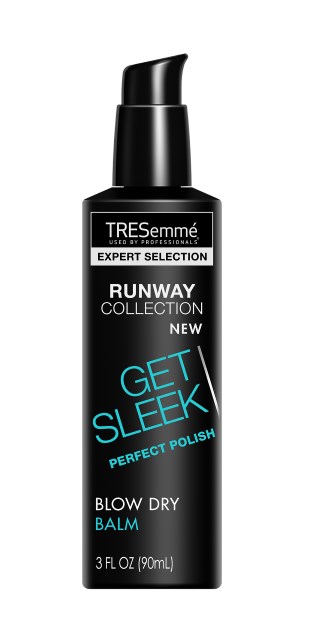 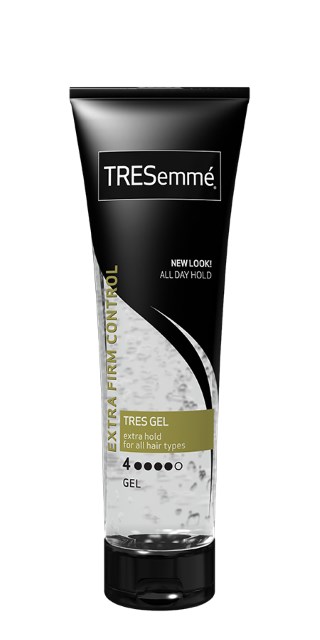 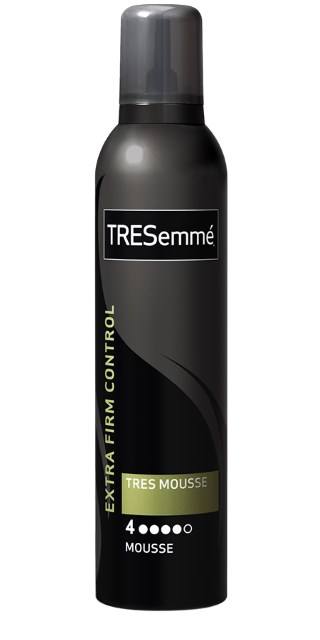 You’ll have seen our New York Fashion Week reports, with a big post-event and print-edition recap from Lola Cristall. As the Fashion Week that we’ve covered the longest (since February 1999), we’ve watched the companies behind the scenes change, but there’s one that has been there for 15 consecutive seasons now, and that’s TRESemmé.
TRESemmé has been the official hair care sponsor for New York Fashion Week for that time, and they’ve been celebrating during the spring–summer shows with distinct spaces at the event. These are always fun places to wander between shows, and in our opinion, they’re the only place to get some real networking done, when TRESemmé’s artists are pampering you.
Moynihan Studio and Headquarters have custom-built salons with just this in mind, and the TRESemmé looks have been inspired by past and present runway trends.
After all, they should know what those trends are, since they’ve partnered with Rachel Zoe, Rebecca Minkoff, Marissa Webb, Banana Republic, Diane von Fürstenberg, Carolina Herrera, BCBG, Hervé Leger and Misha Nonoo to work on the locks of their models, led by TRESemmé’s lead stylist Jeanie Syfu and Orlando Pita.
At the Moynihan salon, TRESemmé worked with E!, with a co-branded VIP lounge. It’s the third time the two top brands have collaborated at New York Fashion Week—why break a winning formula? Plus, there’s plenty of great NYFW behind-the-scenes glimpses at TRESemmé’s New York Fashion Week YouTube channel, where you can get that exclusive content, as well as professional tips and catwalk videos. Check it all out here and be one of the spring–summer 2016 insiders at NYFW.