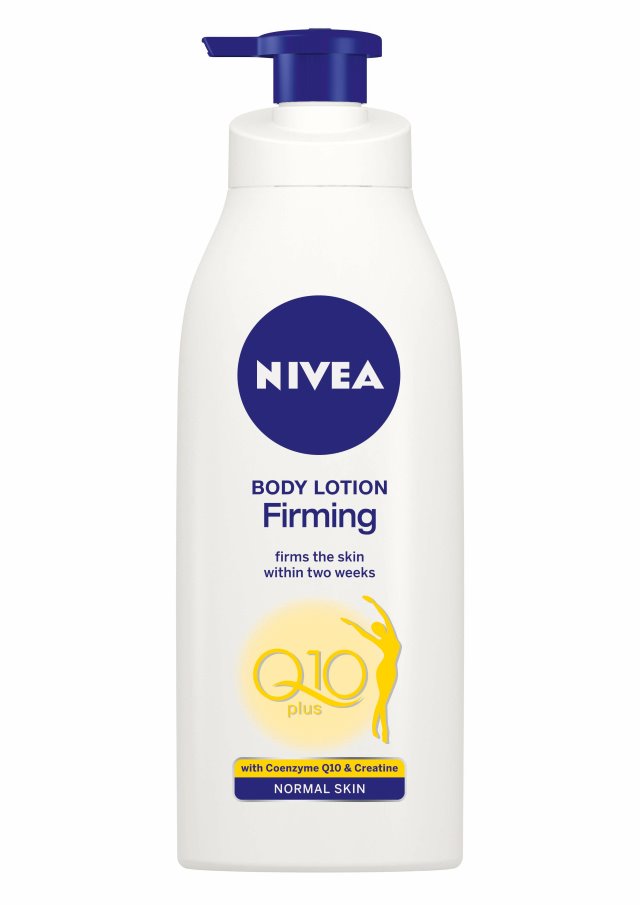 Nivea has released a campaign for the Australian and New Zealand markets, promoting its Q10 Firming Body Lotion.
Featuring lettering artist Georgia Hill and her mother, Judy, the video discusses how roles change. Mothers help their children find themselves when they are being brought up, and later in life, the video shows how children can return that sense of self-confidence to their mothers.
Hill said, ‘My mum and I wanted to do this campaign because we both relate to it. I think it’s something you don’t realize until you are older yourself, but I’ve always had my mum there to help build my confidence in a way that is so consistent you almost forget how it shapes you—until you need to do the same for her in return.’
The touching, matter-of-fact video reinforces a study from Nivea that polled 400 Australian mothers and daughters about ageing. Eighty-seven per cent of women feel ageism is a reality, with over 76 per cent believing it is more prevalent toward women, and over 70 per cent see Hollywood contributing to this culture.
Sixty-eight per cent of women feel they are being made invisible by society as they age.
Ninety-four per cent of women believe they should be more mindful of helping other women feel more visible, and 94 per cent, similarly, feel mothers need to be reminded of their worth.
Nivea’s #standfirm campaign—very likely an intentional play on words—wants to highlight how women can share affirmations. ‘Getting older does not mean we are not getting more fabulous and wiser,’ noted media commentator Bianca Dye in a Nivea release. Nivea invites people to watch the video and to share it with their affirmations.