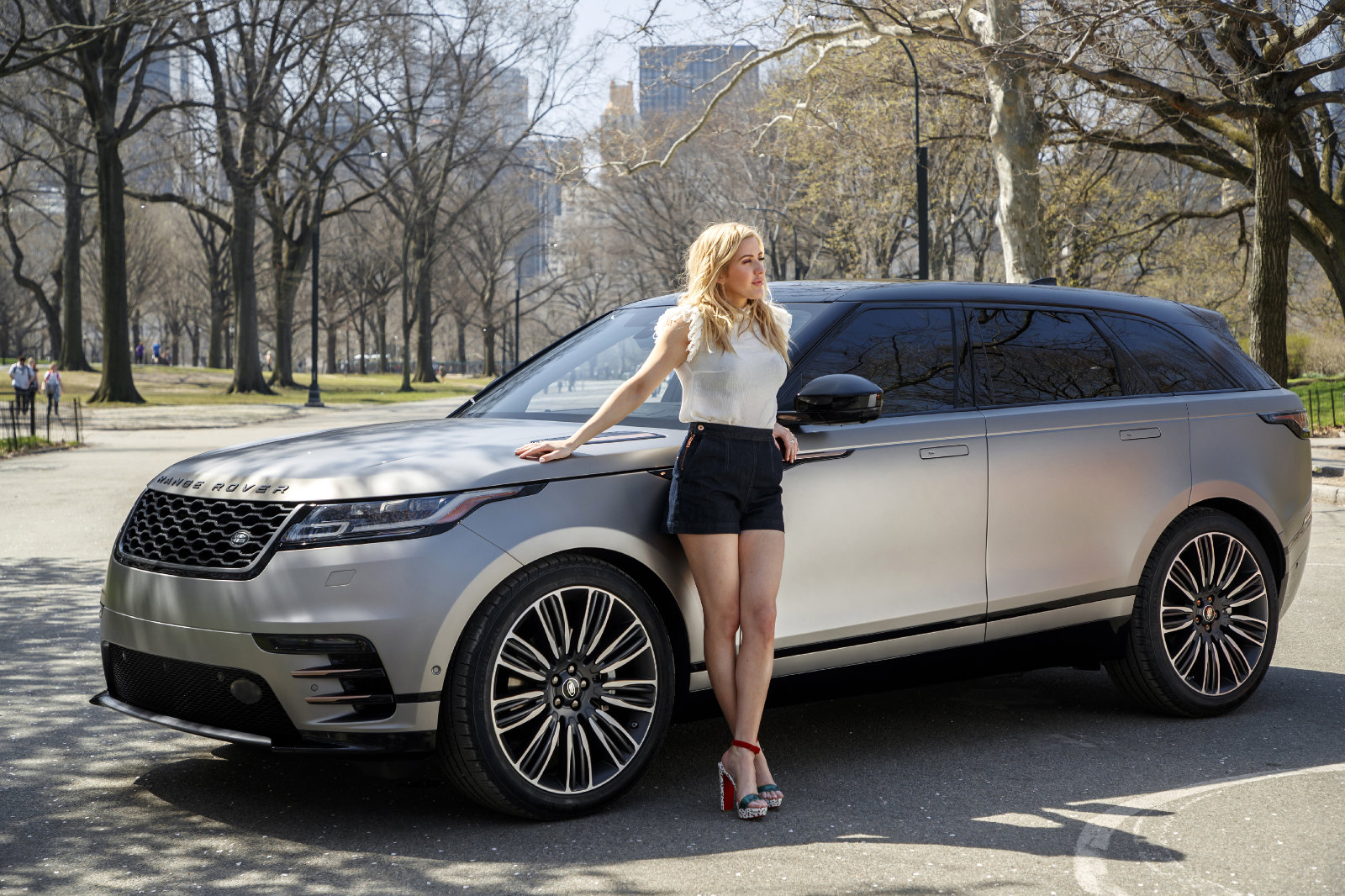 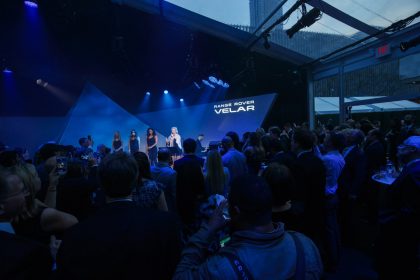 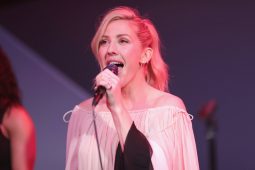 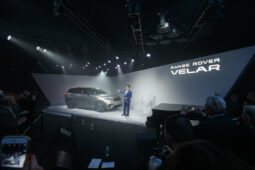 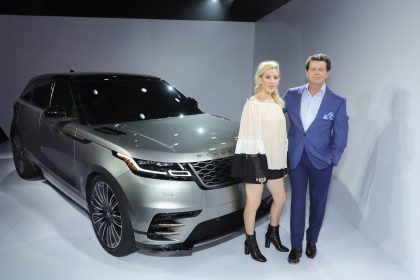 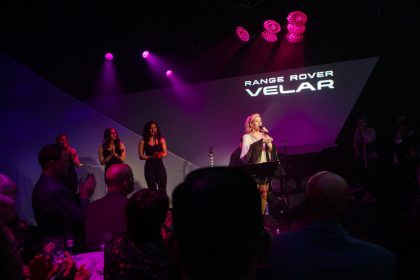 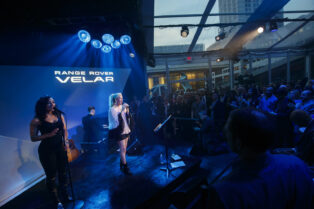 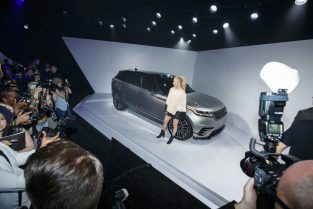 Ellie Goulding launched the mid-sized Range Rover Velar SUV into the US with an exclusive live performance from New York shown on her Facebook page.
Arriving in Manhattan, Goulding was the first person to drive the Velar Stateside, performing ‘Love Me Like You Do’ as part of its reveal to the US public.
Goulding’s performance precedes a charity auction of the vehicle at the East Side House Settlement annual gala on April 13. Proceeds from the auction go to the East Side House Settlement, a non-profit organization providing education and social services in the Bronx and north Manhattan, improving the lives of 10,000 people.
The winner of the charity auction will be among the first to own a Velar in the world.
New York is, says Jaguar Land Rover, Range Rover’s biggest market.
Land Rover’s Chief Design Officer, Gerry McGovern, said, ‘Velar is now the compelling, stand-out design in the class, showcasing perfectly optimized volume, powerful, taut surfaces and a stunning silhouette.’
The Velar had its world première last month at the Design Museum in London. Five engines are offered, from a 180 PS two-litre diesel to a 380 PS supercharged V6 petrol. 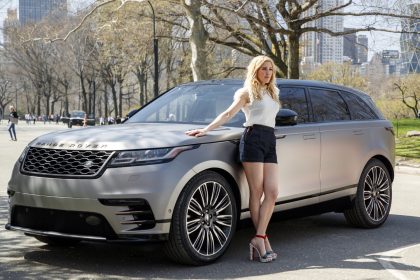 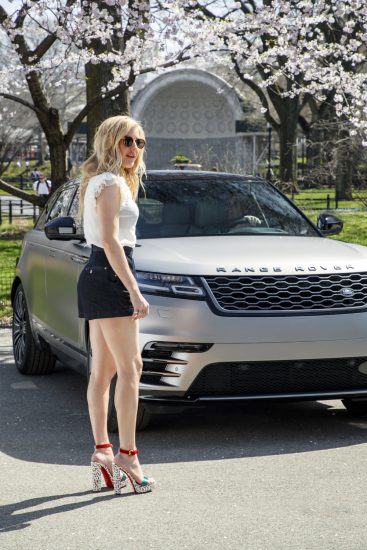 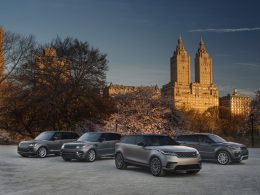 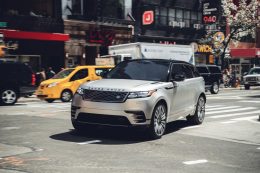 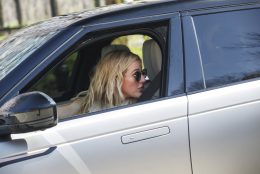 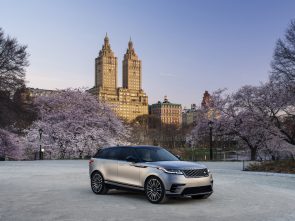 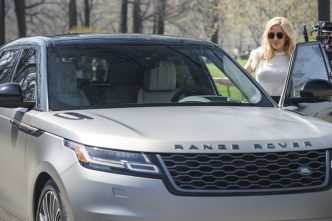