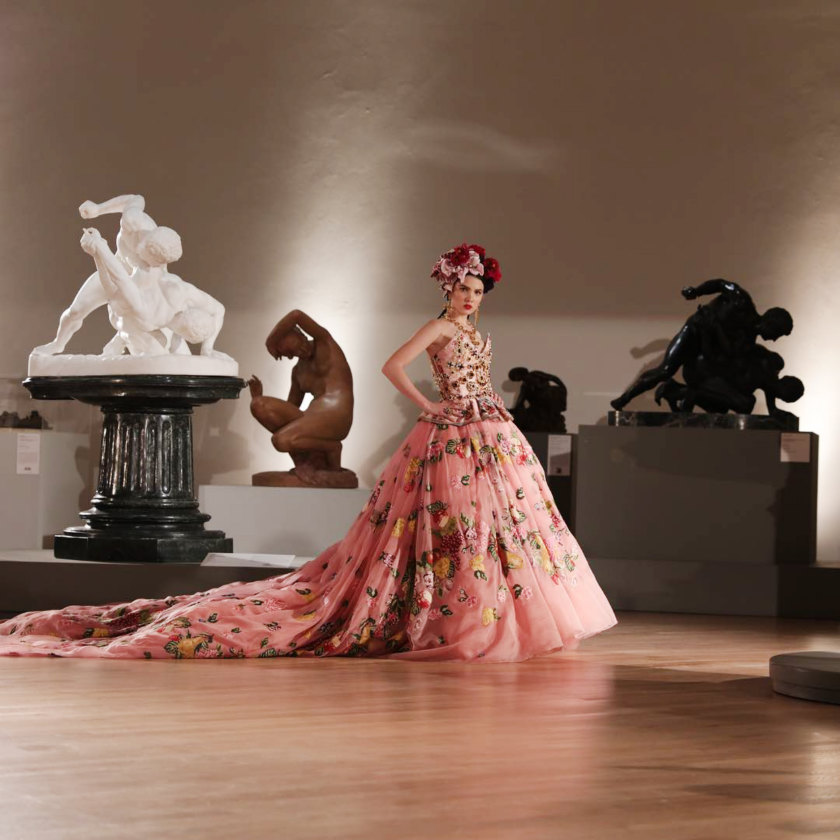 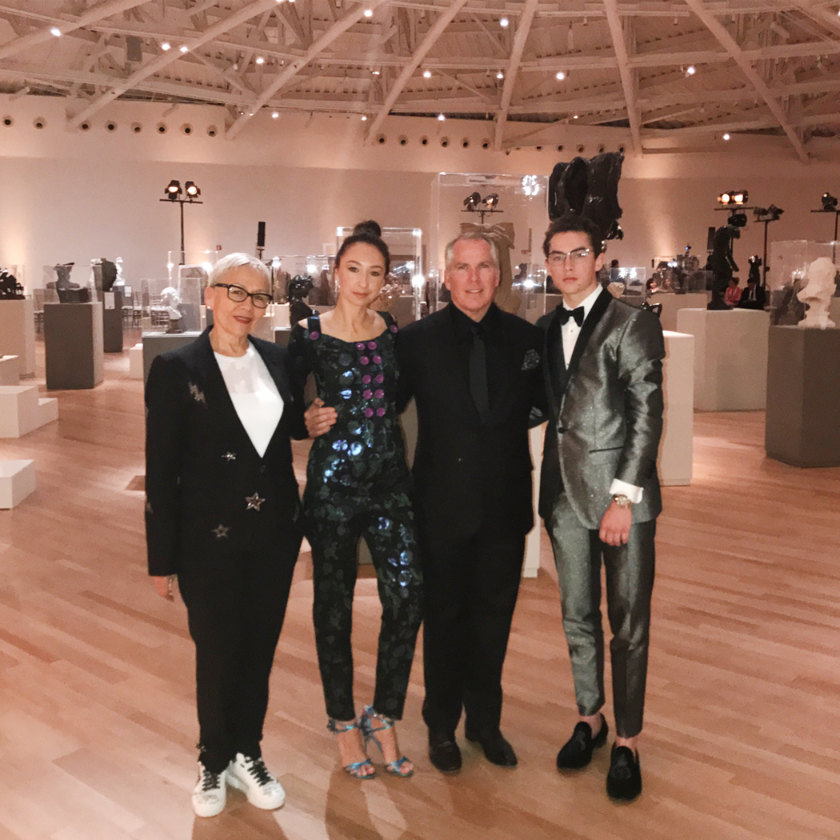 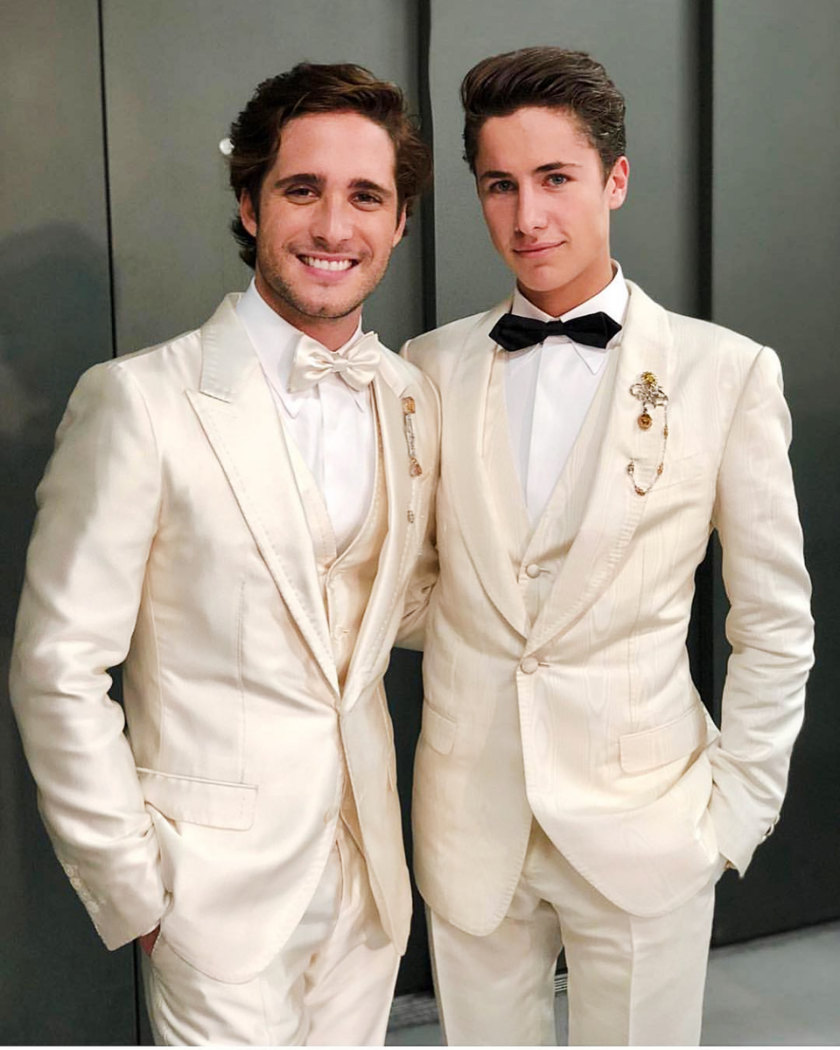 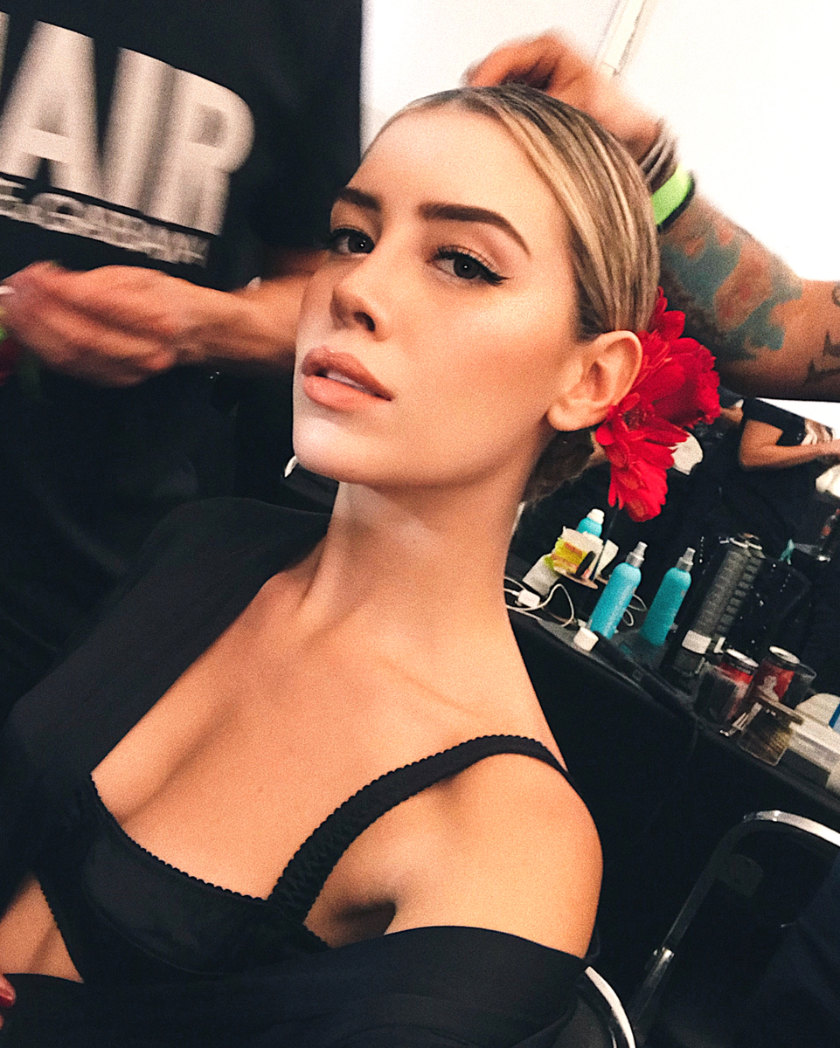 Virgin Galactic, meanwhile, reported a second successful test flight this week of its VSS Unity (a.k.a. Spaceship Two, or SS2) spacecraft, with Sir Richard Branson on hand to welcome the pilot and crew home in the Mojave Desert.
VSS Unity fired its rocket motor for 31 s, reaching a top speed of Mach 1·9 (2,327·58 km/h), and an altitude of 34,900 m.
The craft can carry two pilots and up to six passengers, with the cabin roughly the size of a private jet’s. The test flight ‘exceeded expectations.’ 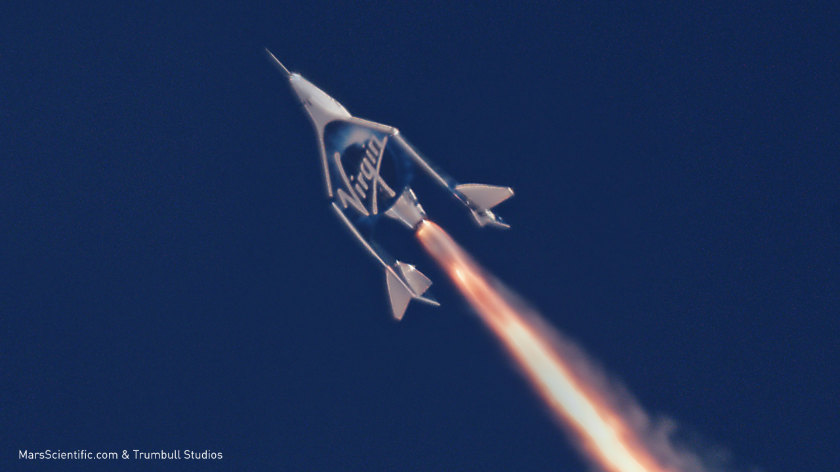 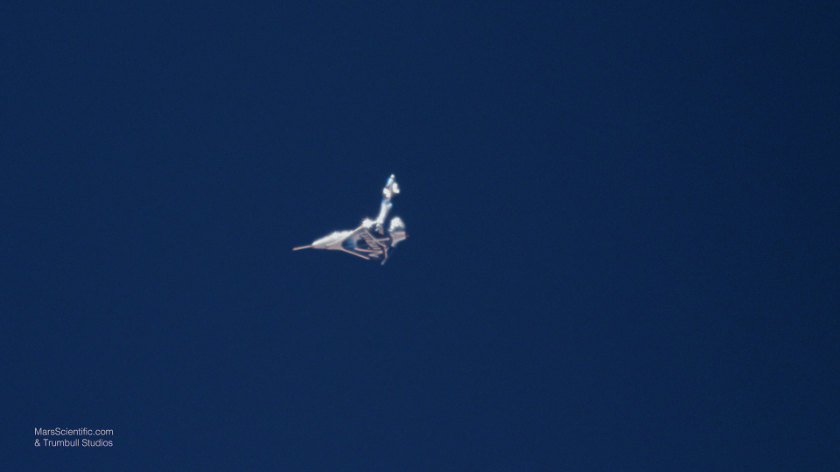 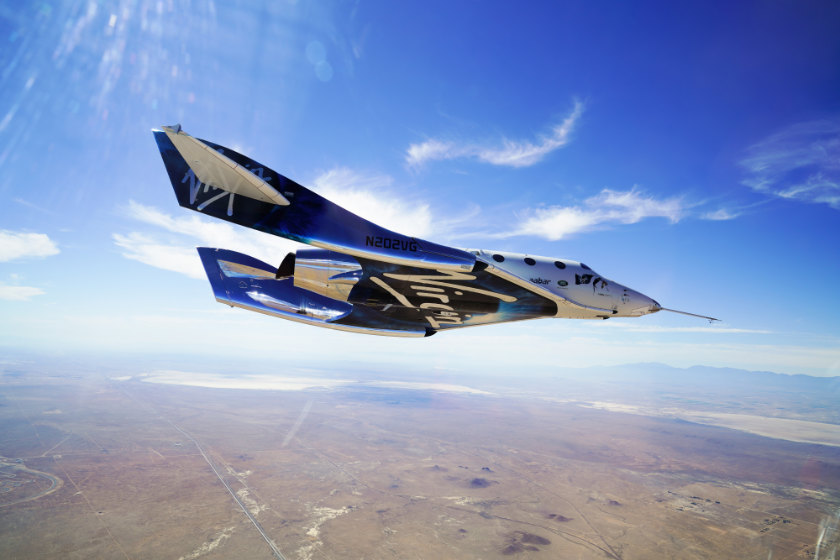 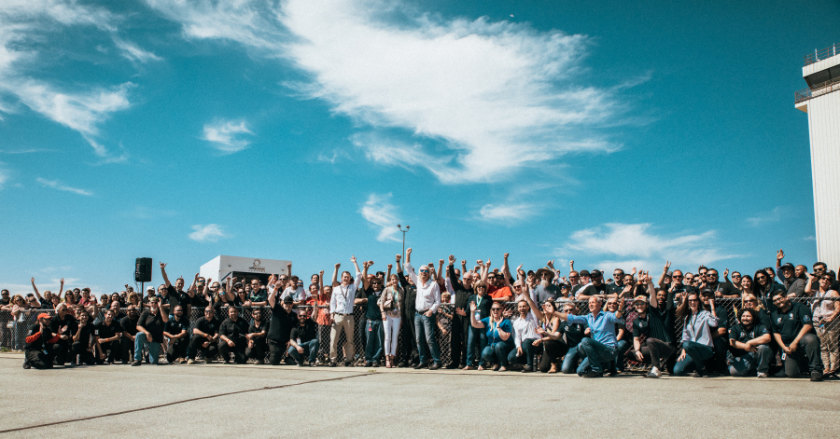 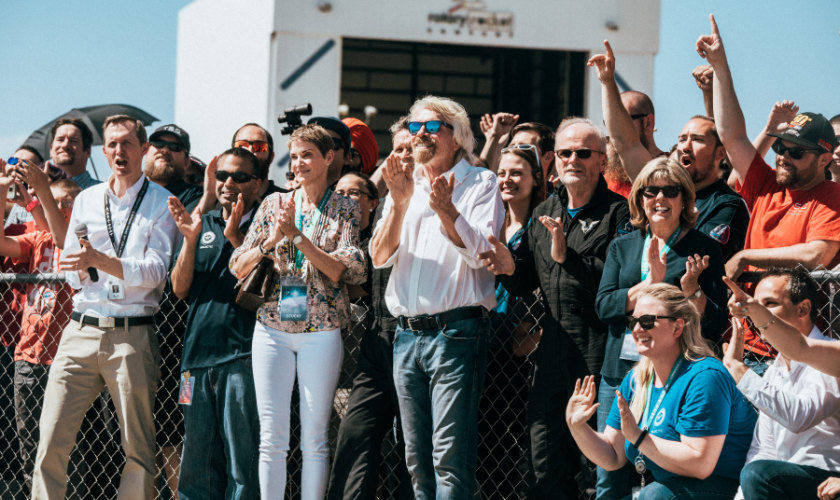 Finally, McLaren has shown off a very special 675LT from McLaren Special Operations (MSO), featuring the famous Gulf Oil livery colours. MSO spent some 800 hours painting and airbrushing the livery, and a total of 1,000 hours was spent, including arranging permission with Gulf, on behalf of a customer. The result, which included bespoke parts, some bearing its new owner’s initials, T. T. J., is a road-going homage to the McLaren F1 GTRs used in endurance racing in the 1990s.
The 675LT’s twin-turbo V8 generates 675 PS and 700 Nm, and can reach 100 km/h in 2·9 s. 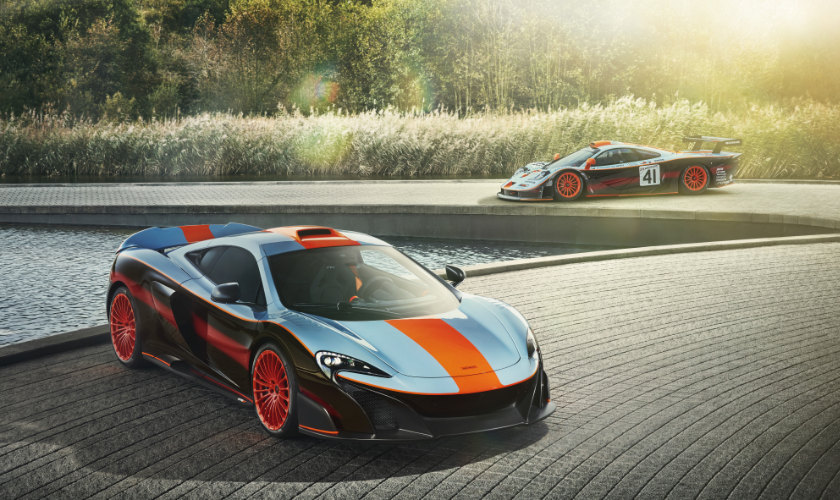 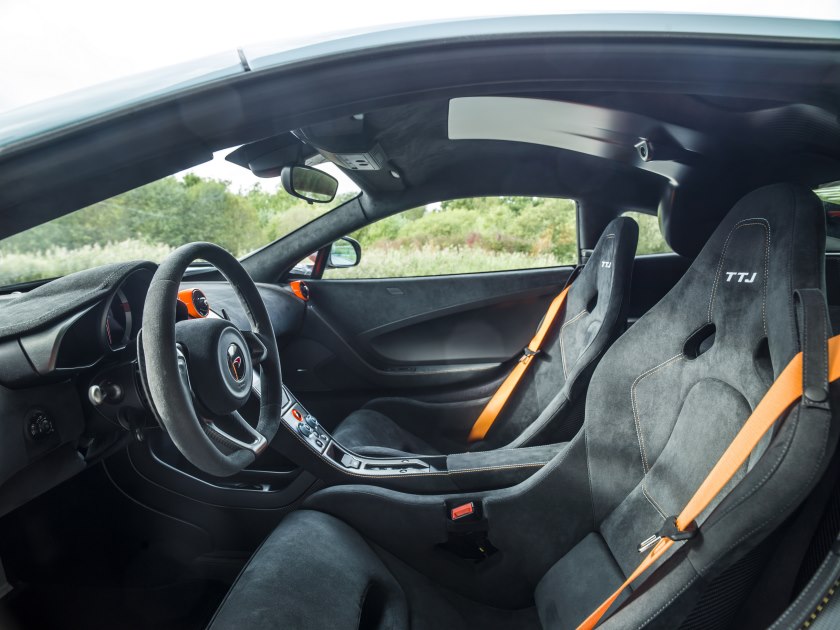 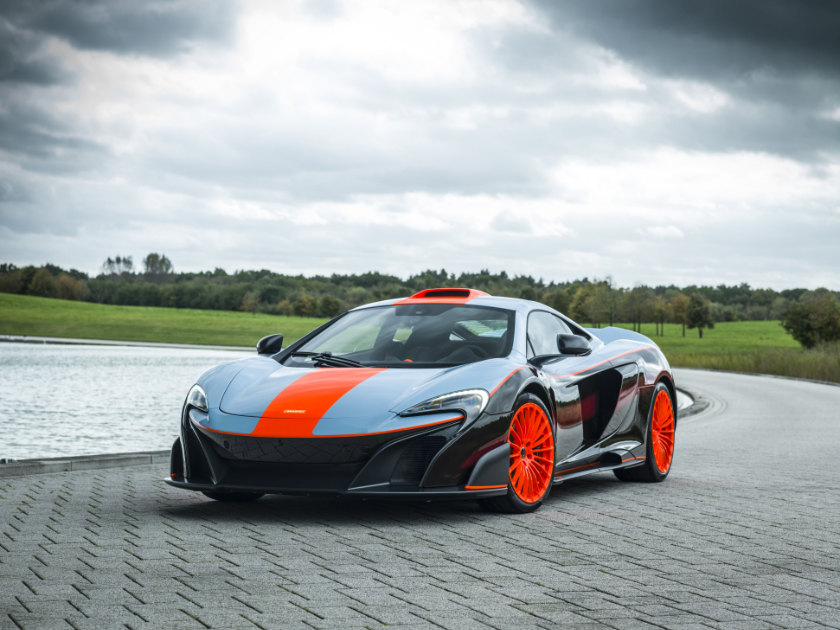 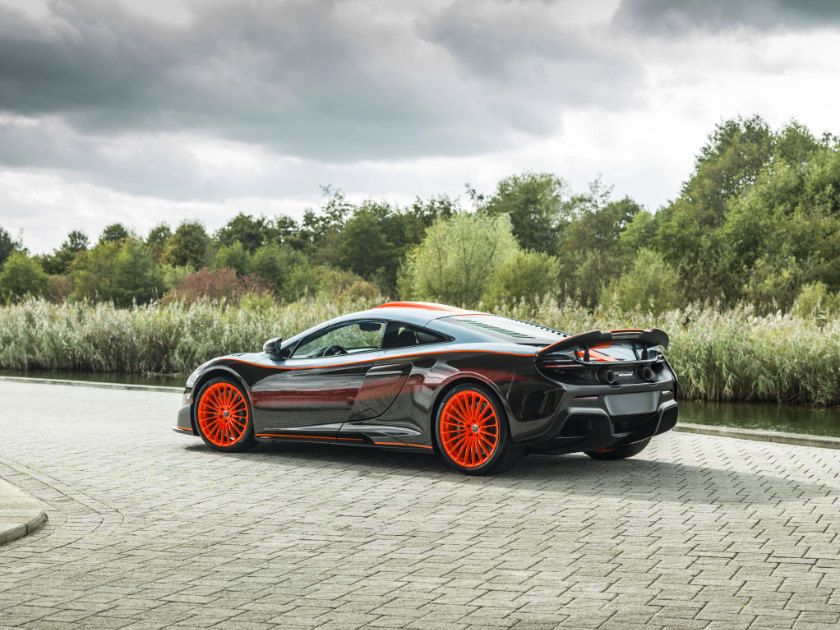 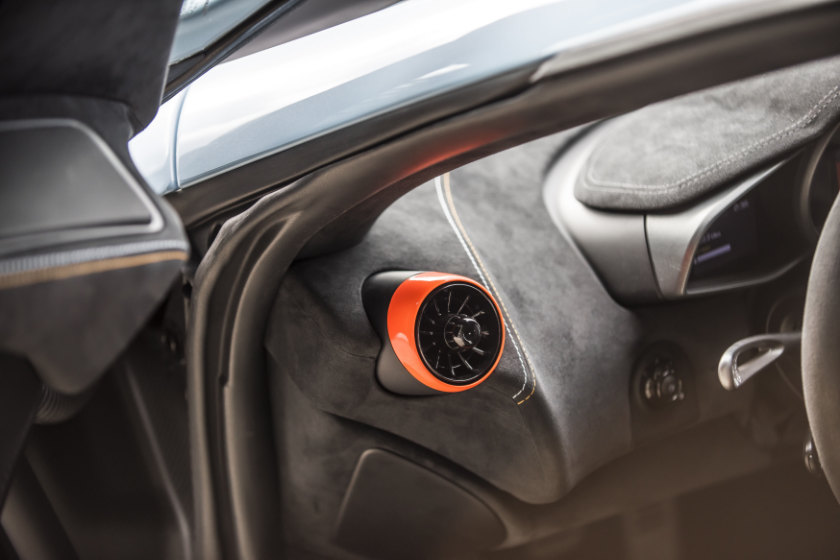 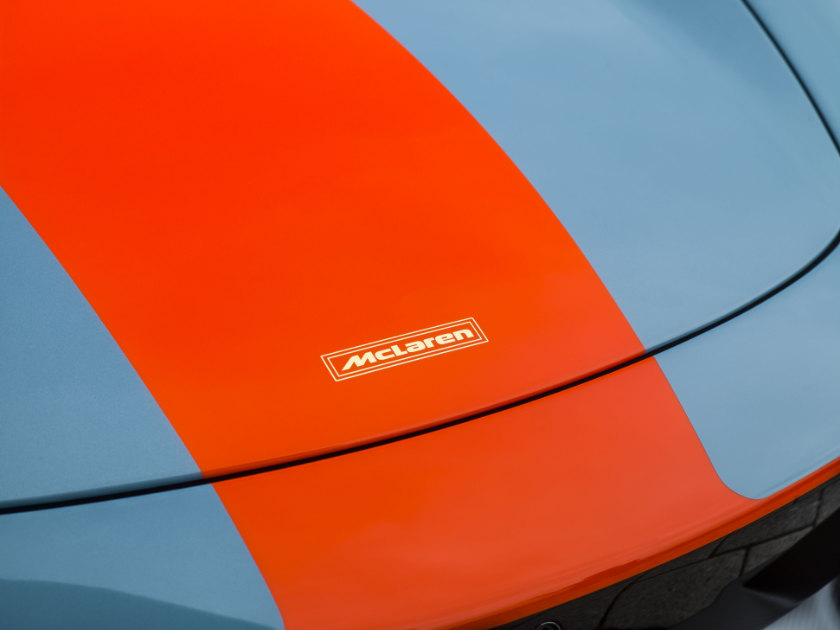 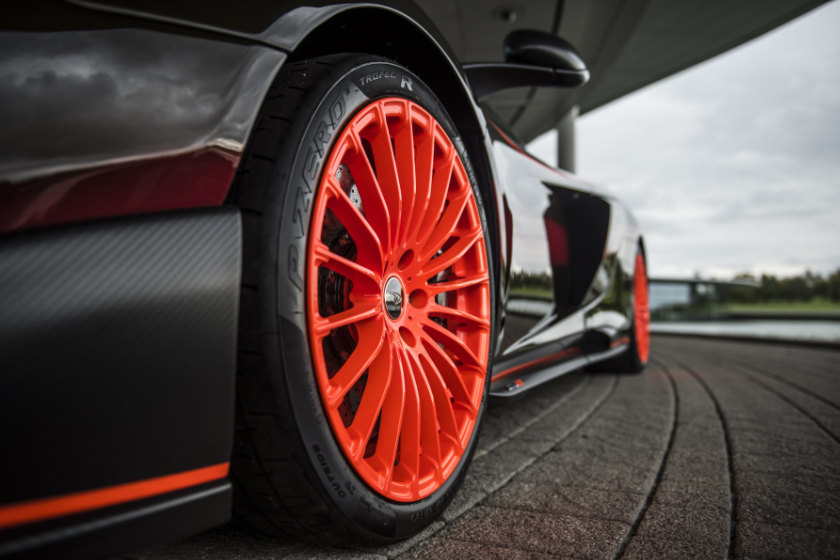 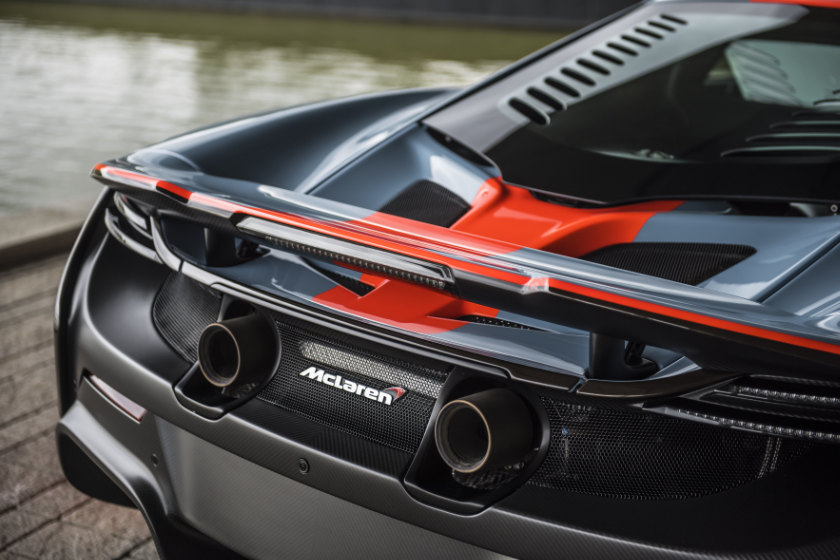 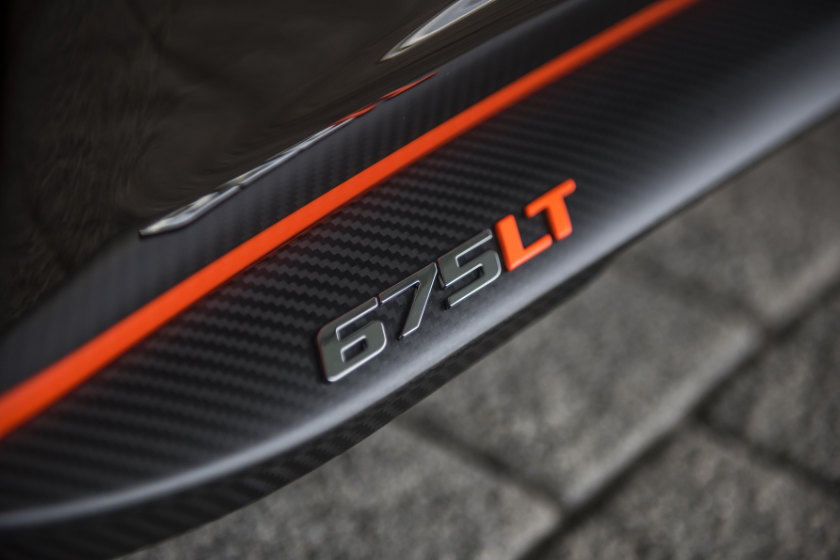