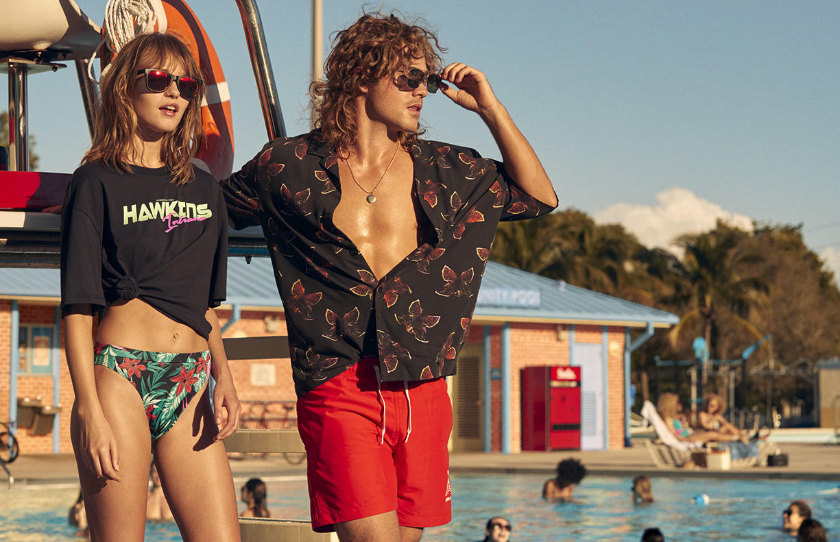 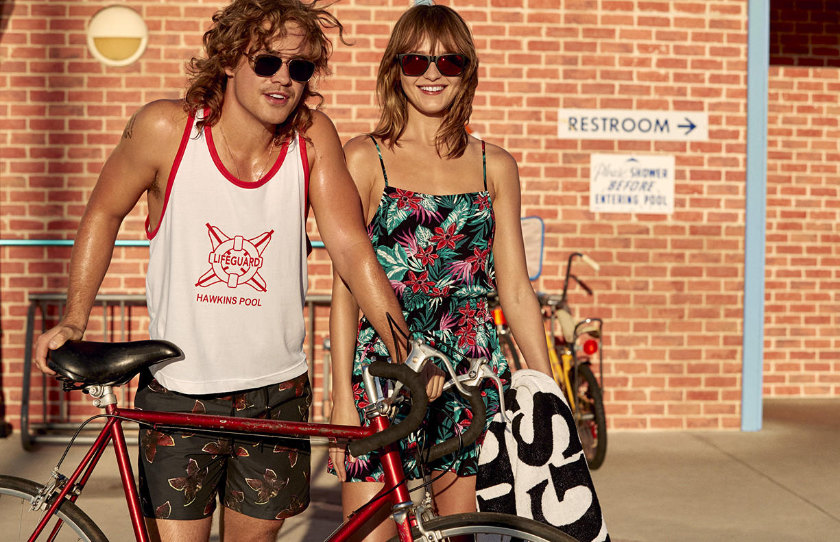 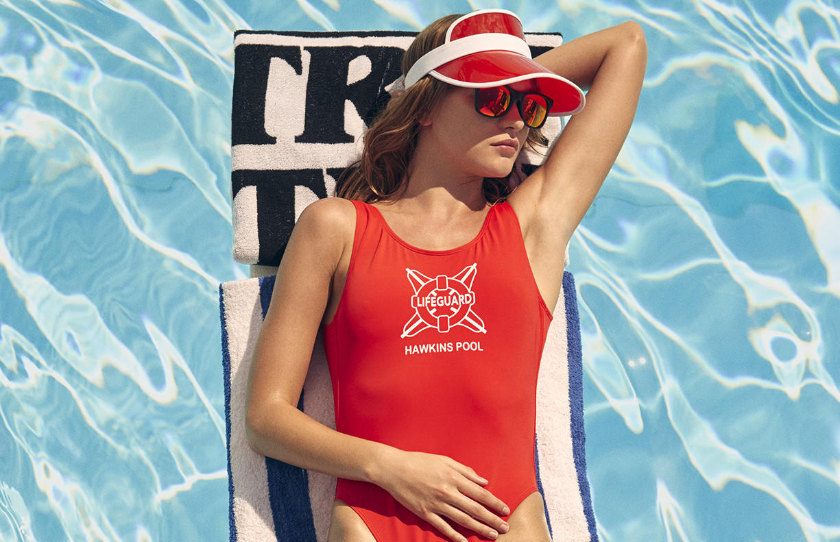 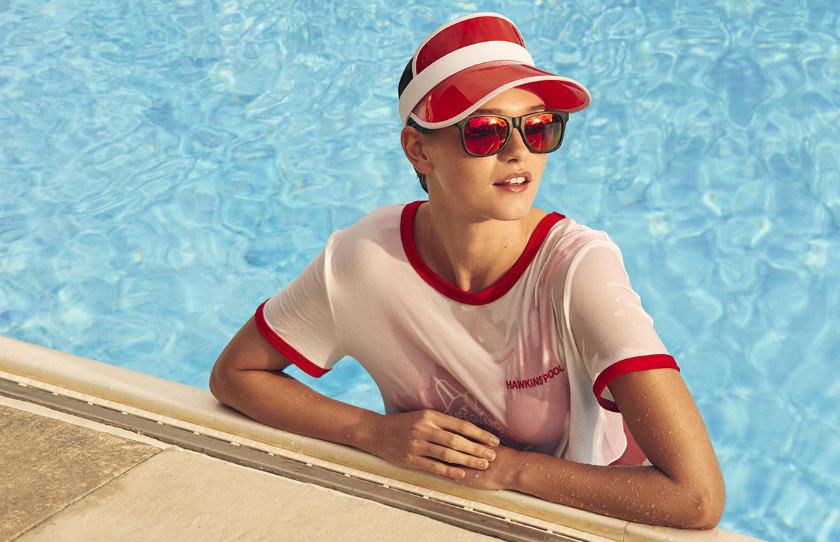 Want to escape the real world? Two big brands have tapped into this mood this month, allowing you to indulge your fandom and live in their worlds of fiction.
Hennes & Mauritz (H&M) has teamed up with Netflix this month, and its hit TV show, Stranger Things. The collaboration sees themed T-shirts, tanks, shorts, swimwear, and playsuits, including branded sandals and other items with the show’s logo. Many of the designs, however, come from the show’s universe, featuring logos from within the show, namely the Hawkins Community Pool’s, in a retromodern 1980s design, tying in with the third season of the show, which commences this July. H&M created the designs in-house in collaboration with Netflix, using the series’ colour palette of red, white and black, as well as fuchsia and teal. Australian actor Dacre Montgomery, who plays Billy Hargrove in Stranger Things, fronts the campaign, photographed by Matt Jones. The collection goes on sale on May 23. It’s a great marketing ploy by both parties: H&M gets additional customers for its wares and Netflix gets some pre-season promotion. 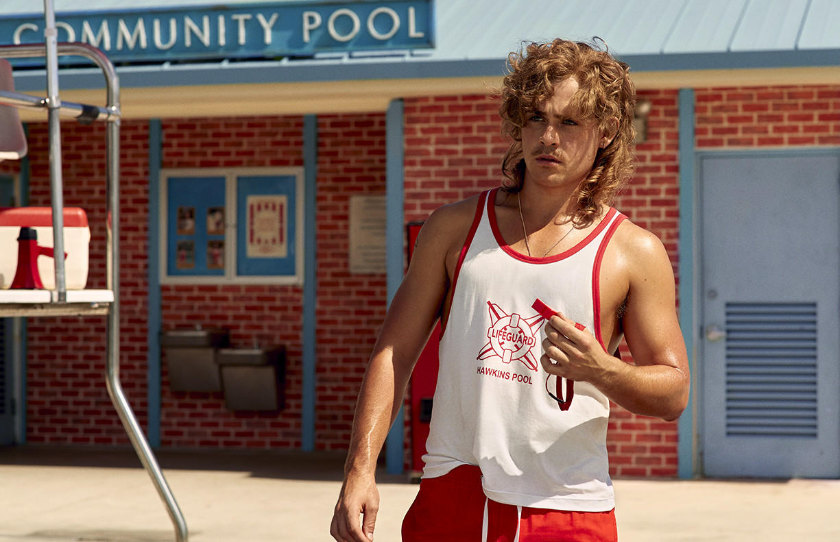 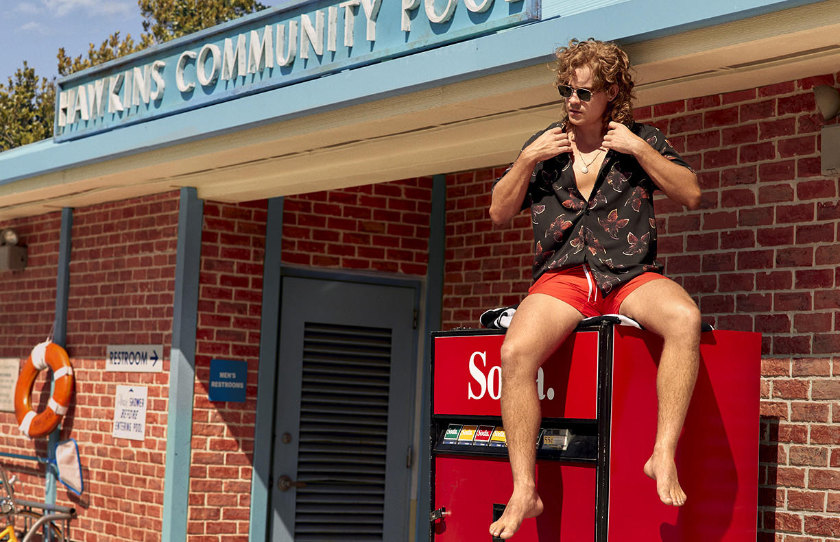 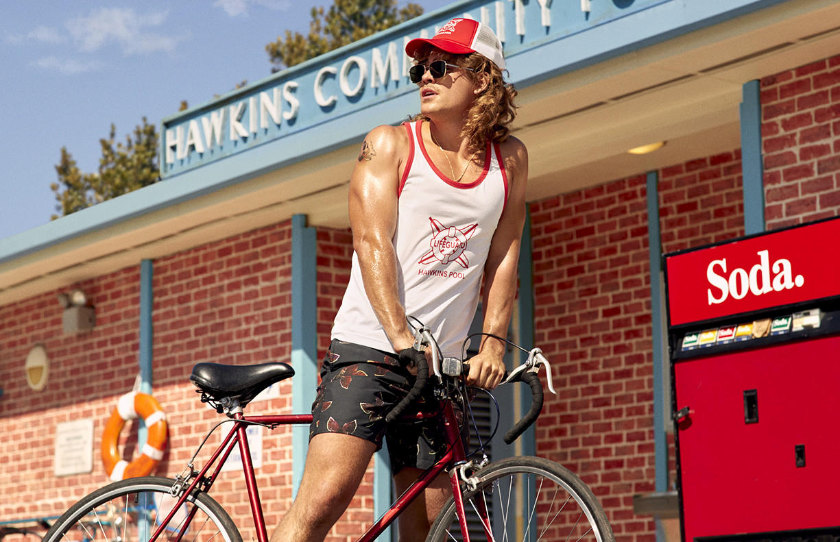 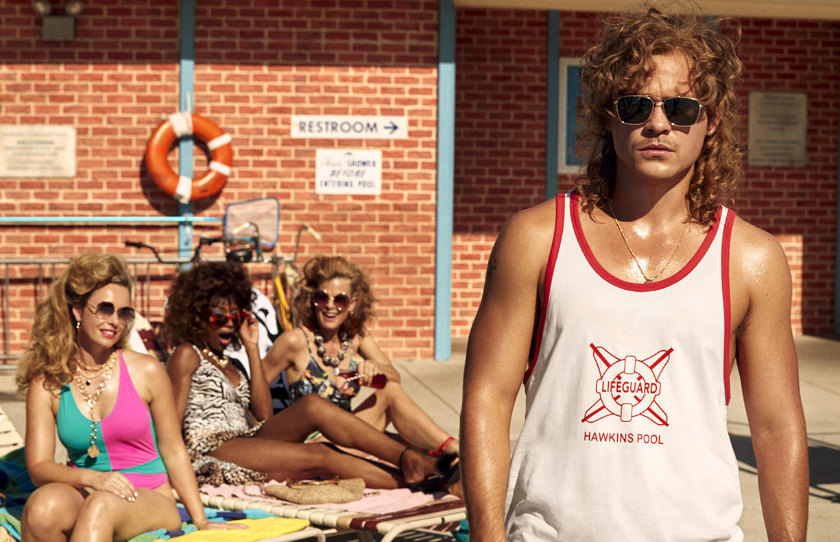 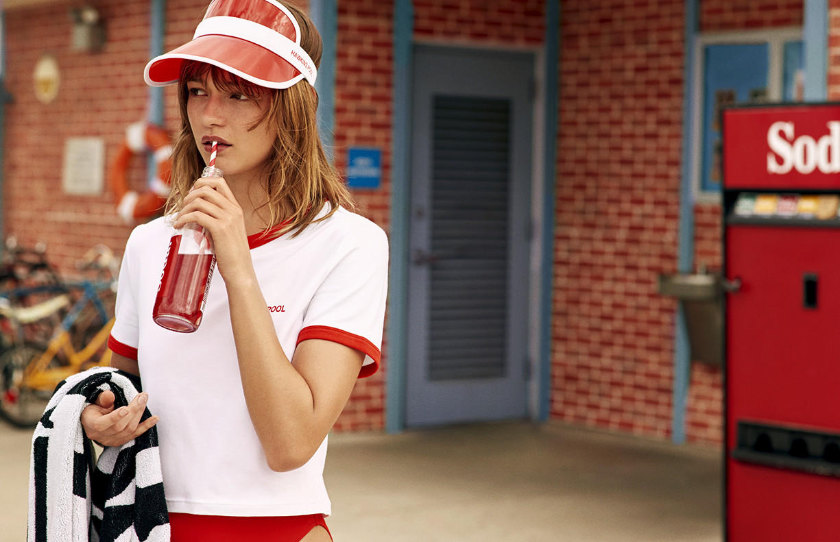 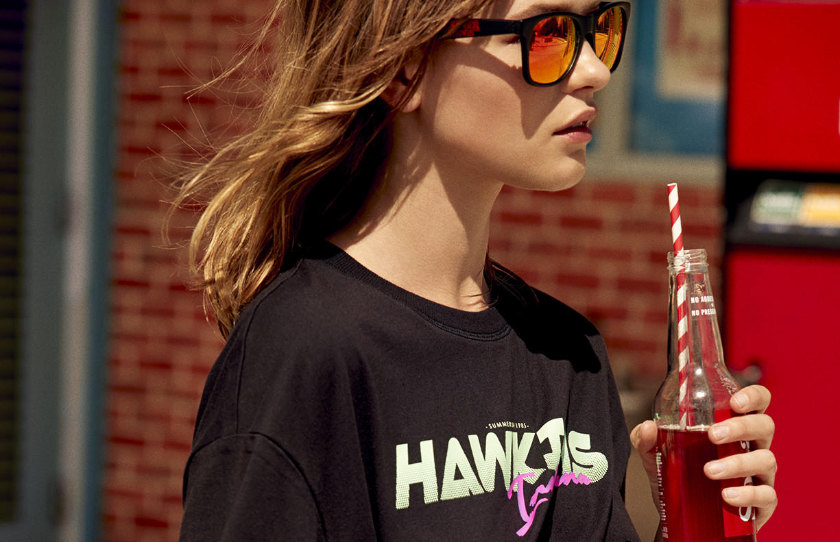 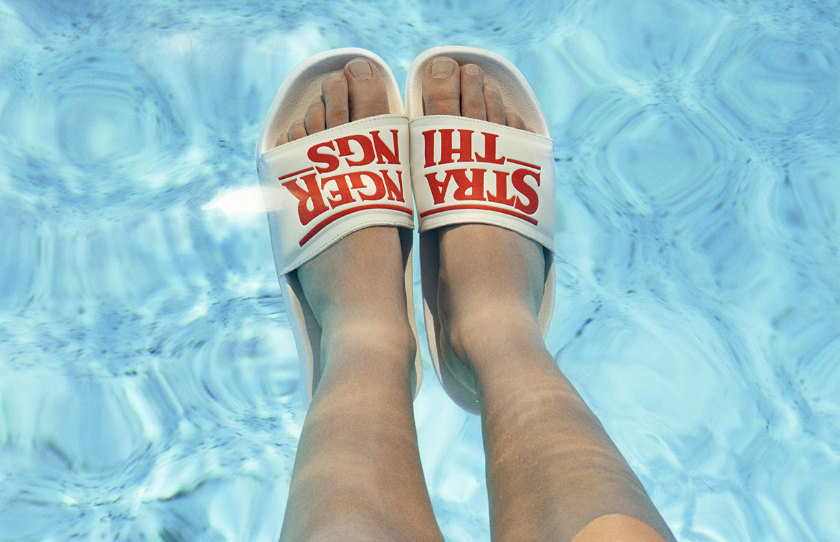 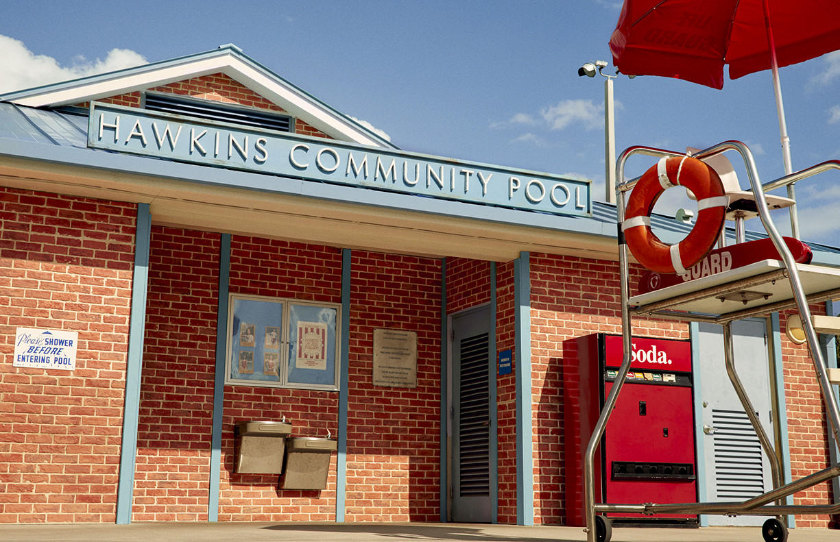 It’s always tricky for a company to do a product with a cultural theme, which is why MAC has been careful to point out that its Aladdin-themed collection is based on the Disney live-action film adaptation directed by Guy Ritchie, with complementary packaging. There are lipsticks, Lipglass, blush, eyeshadow, pigment, a liner, and MAC’s Crystal Glaze for those wanting to sport the Jasmine look. 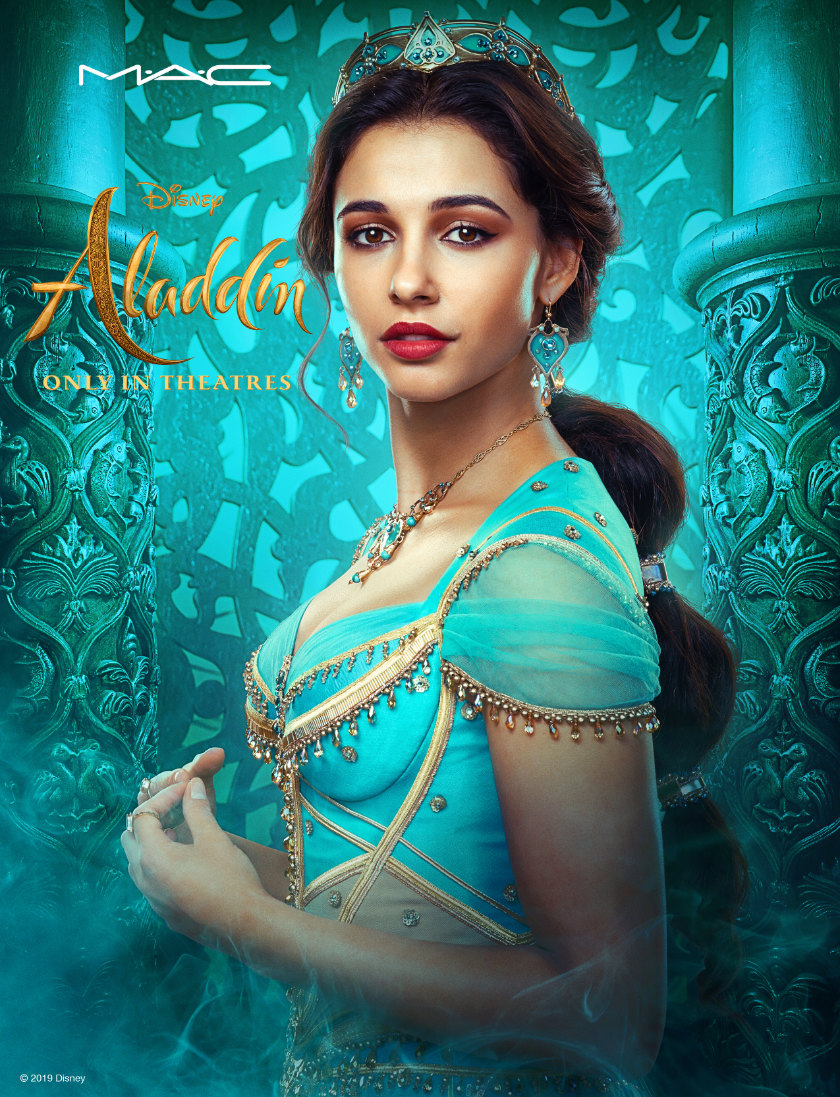 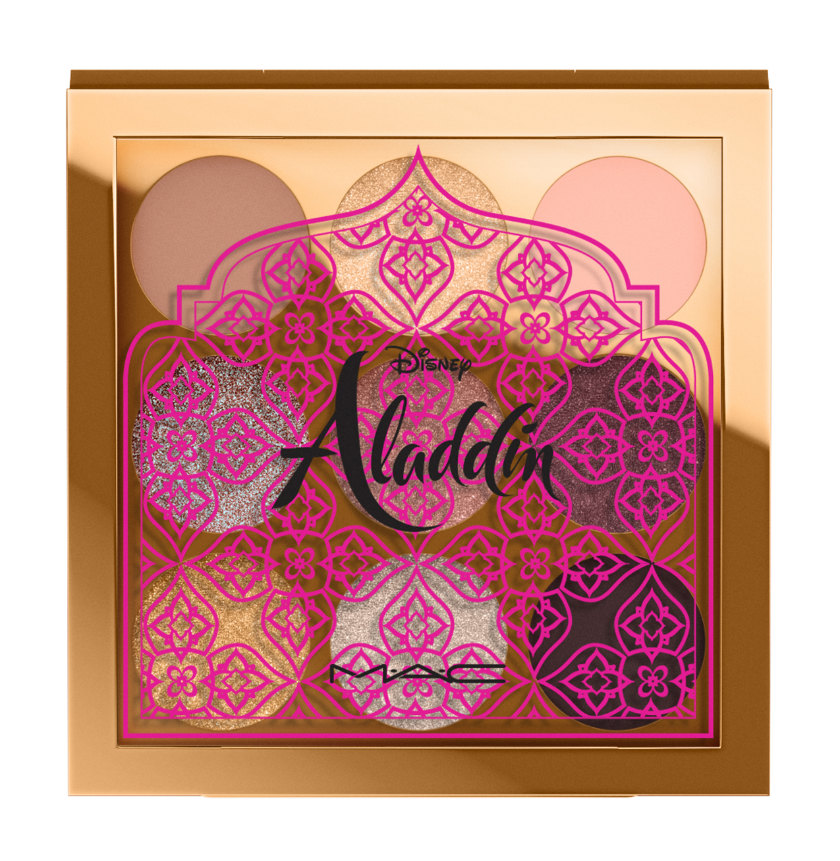 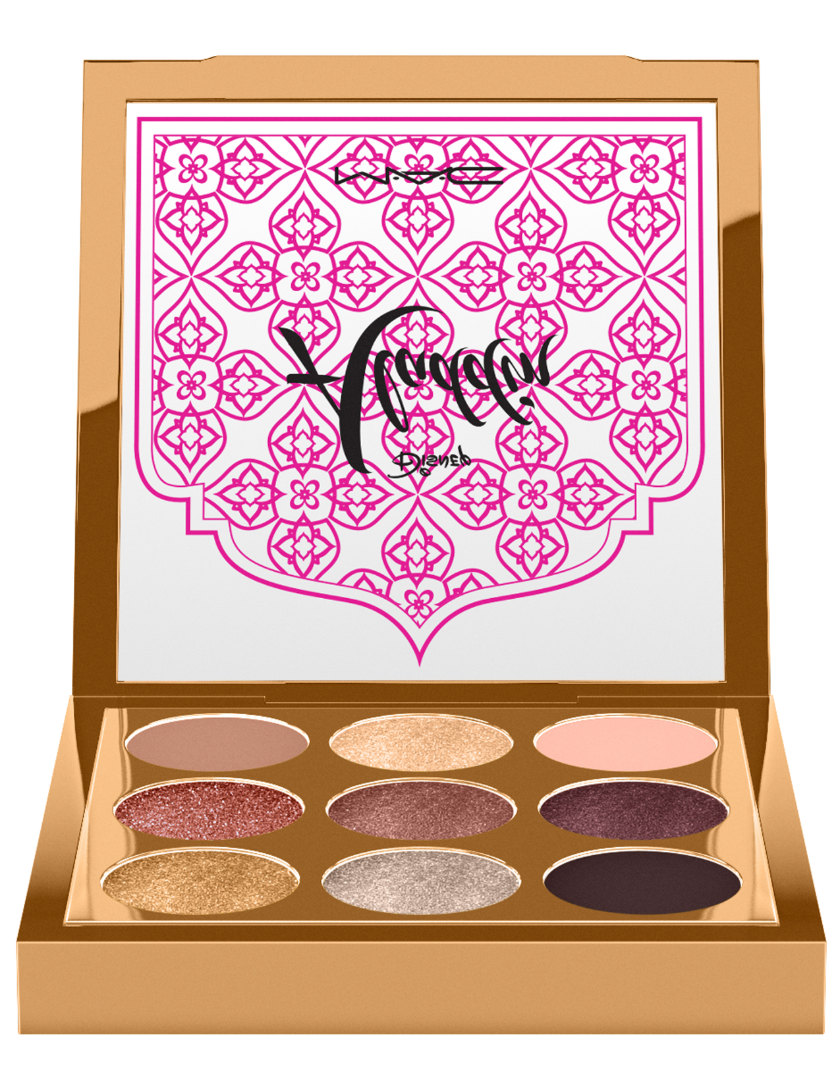 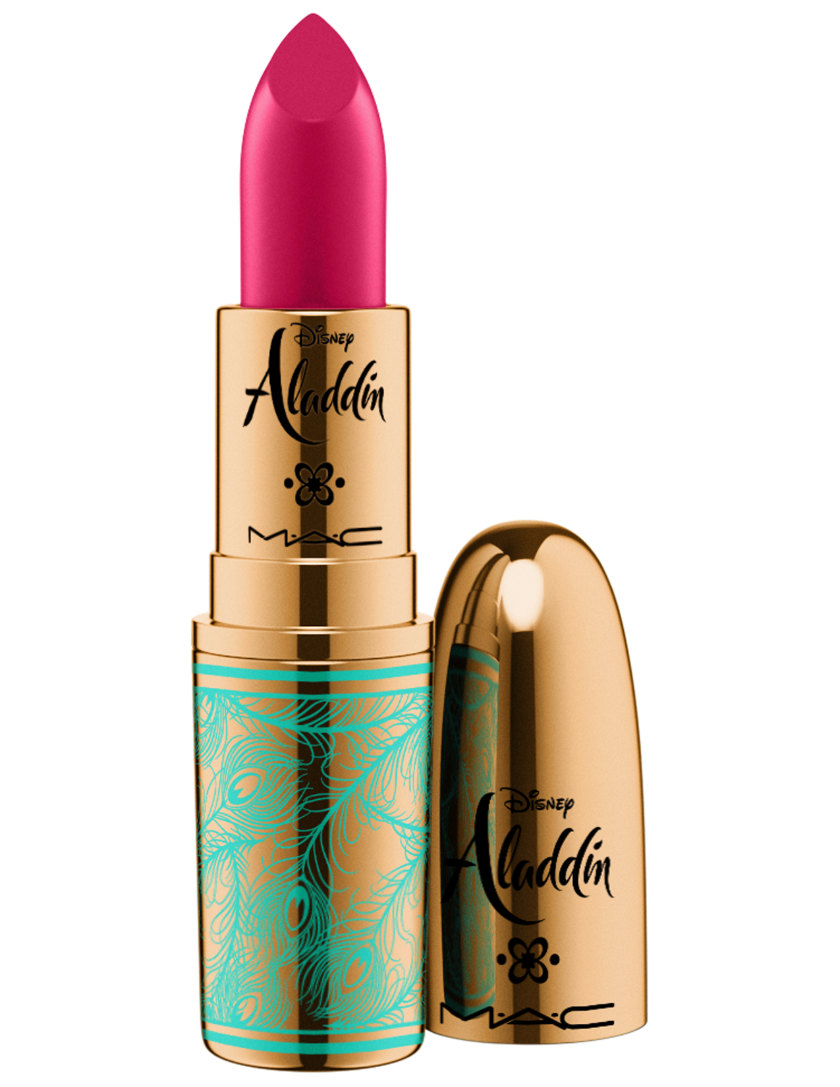 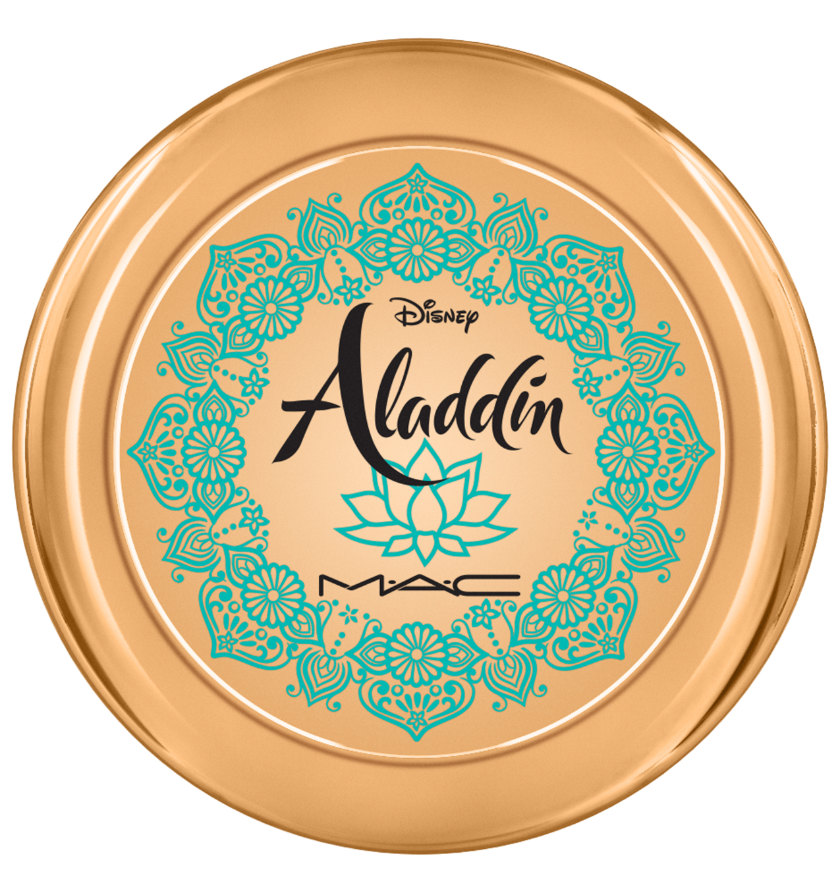 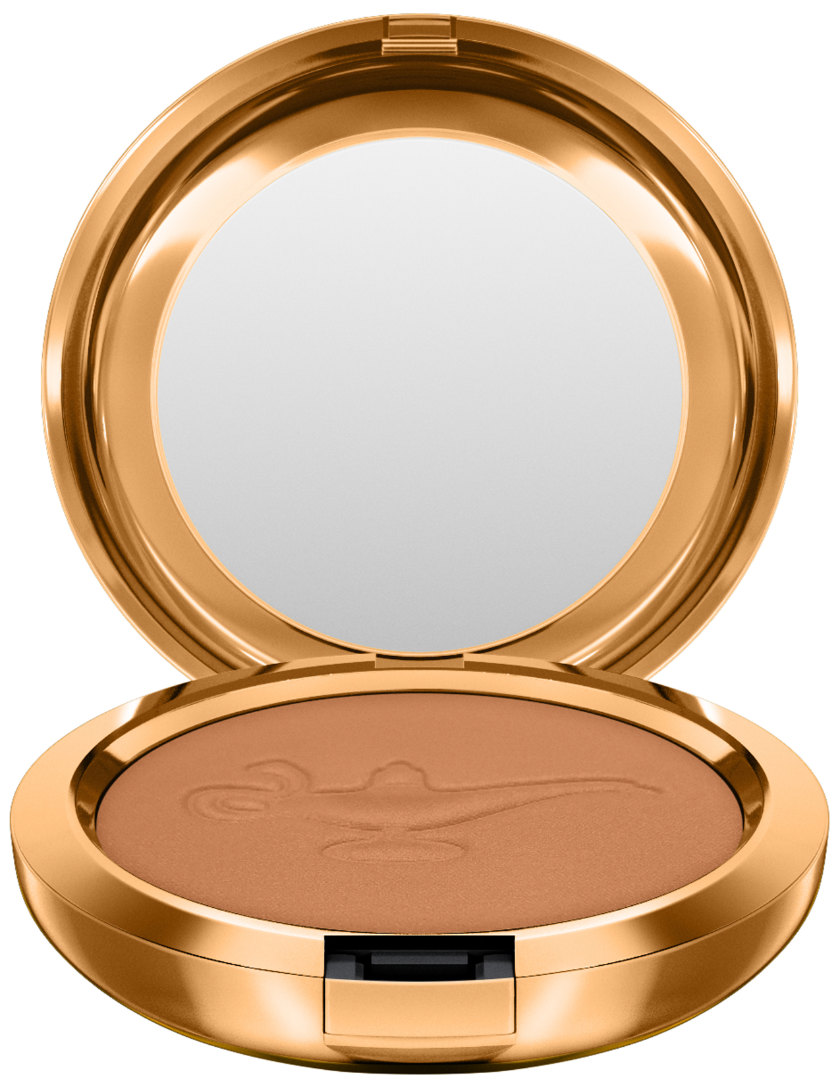