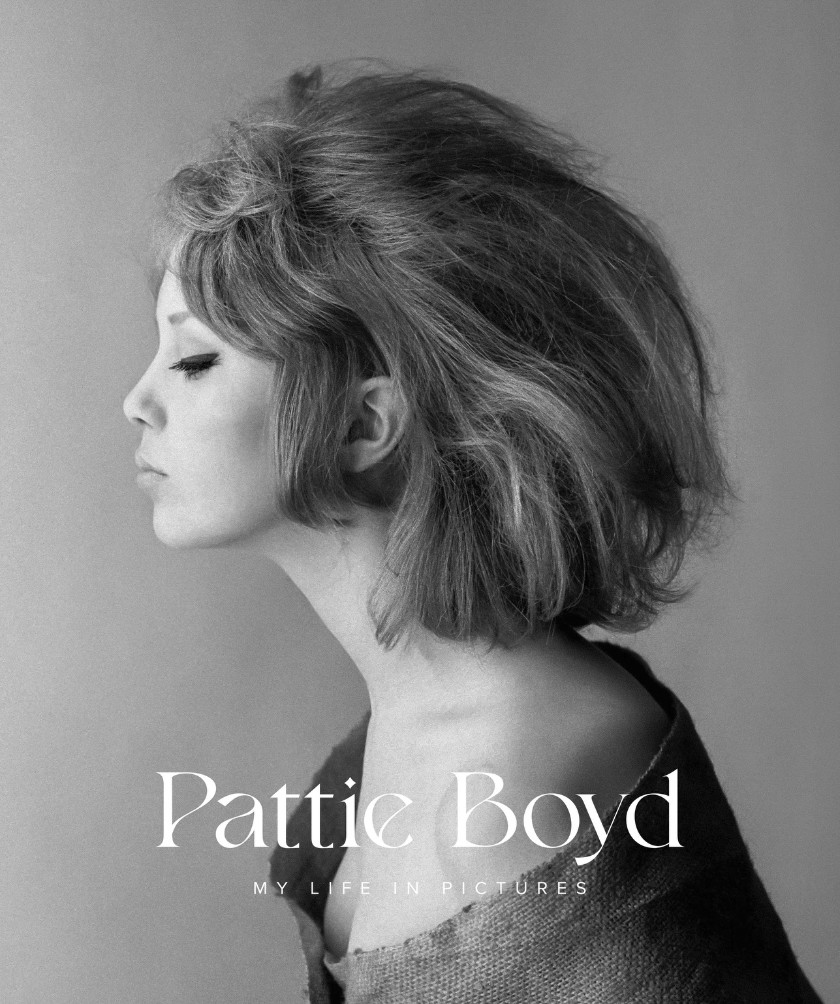 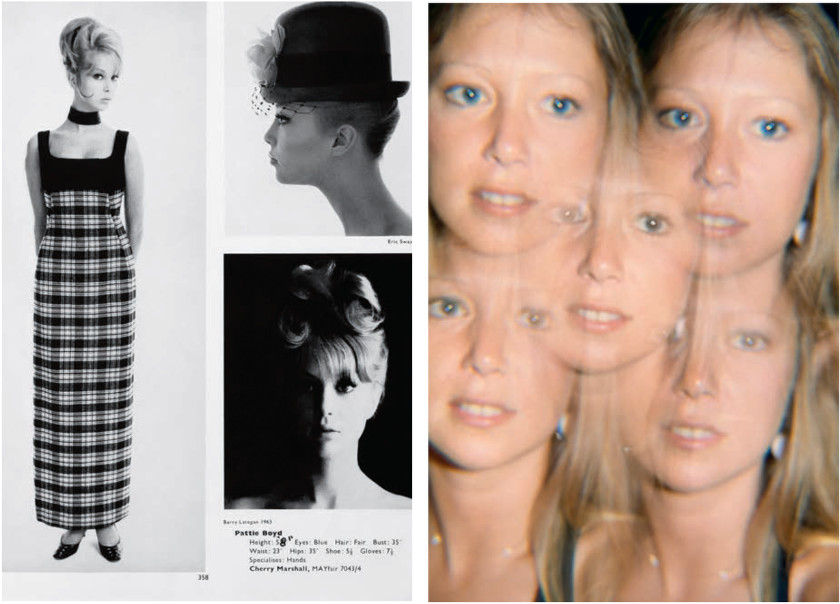 Reel Art Press’s latest celebrity volume is by Pattie Boyd, herself a talented photographer who was right in the centre of ’60s pop culture, and had been married to Beatle George Harrison and guitarist Eric Clapton.

She inspired Harrison’s ‘Something’ and Clapton’s ‘Layla’ and ‘Wonderful Tonight’.

It has been 15 years since her autobiography, Wonderful Today, which had contained some of her photographic work, but this latest tome, Pattie Boyd: My Life in Pictures, sees her extensive archive opened up further with 300 pictures and artworks. This deluxe hardcover edition (224 pp., page size 275 by 230 mm) is released in the UK on October 18 and in the US and the rest of the world on December 1.

Among the images are those taken by David Bailey, Eric Swayne, Terence Donovan, David Hurn and Robert Whitaker, including modelling images that were part of her early career through the 1960s. Photos from Vogue and Vanity Fair make up those published in the volume. Boyd recalls working with Bailey, Norman Parkinson and Brian Duffy in the book, as well as other intimate stories.

She took up photography during her marriage to Harrison, documenting her life with him and later with Clapton. Twiggy, Ronnie Wood, Bailey, Mick Jagger, Billy Preston, and the Beatles feature.

Boyd recalls, ‘My first date with George was arranged by Brian Epstein, and it was very sweet that he was there because it was a terribly glamorous and sophisticated restaurant … Grown-ups in those days were extremely grown up. Brian felt obliged to help us out with choosing wine and things like that. I think he stayed with us all evening. I must say Brian was always very entertaining and George and I were both very shy so it would have helped break the ice.’

Newspaper clippings, honeymoon snaps, memorabilia and original art are included, as well as correspondence from friends including John Lennon and Yoko Ono.